5 Must Reads to Kick-Start Your Career 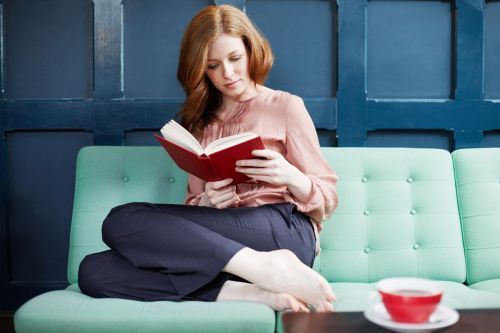 From glass ceilings to pay gaps, women in the workplace can face a variety of challenges. We’ve compiled a list of five books by some kick-ass career women to help navigate the working world. 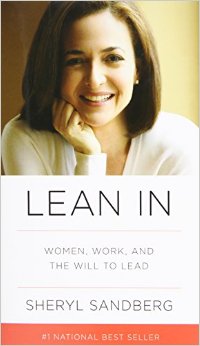 1.) Lean In by Sheryl Sandberg:

“What would you do if you weren't afraid?”

The hype around this book is totally justified. Sheryl Sandberg is the current COO of Facebook and previously worked as Chief of Staff to U.S. Treasury Secretary Larry Summers and as Vice President of Global Online Sales and Operations at Google, so clearly she knows a thing or two about career progression. Sandberg tells anecdotes and imparts wisdom without being patronising or unrealistic and has started an international movement encouraging women to ‘lean in.’ Leaning in means embracing your ambitions and not sabotaging yourself by not fully striving for your goals. Although familiar with the concept, I was admittedly late to the game in actually reading the book. The ideas of sitting at the table and not leaving before you leave resonated with me, so much that I was both amused and slightly embarrassed that someone else had so deftly hit the nail on the head. Lean In is relevant to every age, with chapters focusing on the work/motherhood balance and a more recent re-release of the book directed towards new graduates. If you haven’t already, grab a copy, laugh and vigorously nod the whole way through and then take a seat at the table and lean all the way in.

Have you read this yet? Learn more about leaning in. 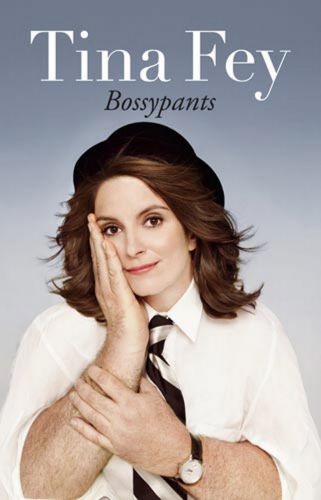 Bossy - a barely disguised insult that seems only ever to be directed at women and one that most of us have been recipients of. Who better than Tina Fey to reclaim the word ‘bossy’?

From the self-confessed nerdy child all the way up to her time on 30 Rock, Fey’s autobiography offers an honest insight into breaking into the male dominated world of Hollywood writers and of all the knocks she encountered along the way. Her signature self-depreciating humour is interspersed with perhaps unexpectedly excellent life lessons on being the one in charge and sincere advice at how to effectively manage a team. Above all Fey reminds us not to take ourselves too seriously, even at the top.

The audiobook is a fantastic option for those on the go, but listen on public transport at your own risk. I learnt from personal experience that trying to muffle hiccups of laughter and stifling tears of mirth can earn you some strange looks from fellow commuters! 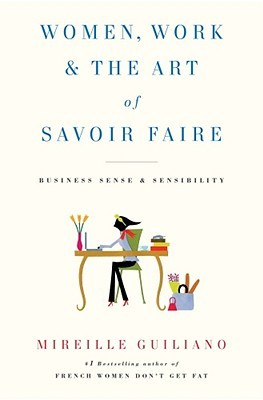 “I dare to talk about style and clothes and food and wine and entertaining and LIFE in a business book because we don't work in a vacuum. Our work is part of the rest of our lives."

Mireille Guilano is the former President and CEO of Veuve Clicquot and author of French Women Don’t Get Fat. Her tongue-in-cheek career guide is a lighter alternative for those looking to add a certain polish and je ne sais quoi. Guilano writes in a conversational tone that feels like a chat with a close, endearing and oftentimes blunt friend, as is the French way. The book is filled with practical tips and tricks for job interviews, meetings and communication as well as wardrobe suggestions and even recipes. It is also a valuable reminder that while career progression is fulfilling and worthwhile, a life outside the office is equally as important. A fun read for any Francophile... just don’t blame us for any croissant cravings! 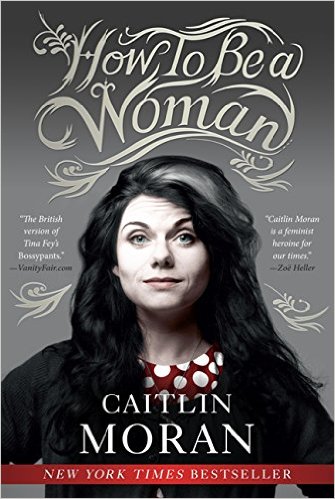 4.) How to be a Woman by Caitlin Moran:
“We need to reclaim the word 'feminism'. We need the word 'feminism' back real bad. When statistics come in saying that only 29% of American women would describe themselves as feminist - and only 42% of British women - I used to think, What do you think feminism is, ladies? What part of 'liberation for women' is not for you? Is it freedom to vote? The right not to be owned by the man you marry? The campaign for equal pay? 'Vogue' by Madonna? Jeans? Did all that good stuff get on your nerves? Or were you just drunk at the time of the survey?”

Caitlin Moran is wickedly funny. Let’s just get that out of the way first because she is. Hold on to your sides, gasping for breath kind of funny. But aside from her wit, she is also bracingly real. Written by the most frank of feminists, How to Be a Woman challenges sexism that women encounter every day, a type that is so engrained that we’ve almost become immune. Moran urges us as women to stand up against it, but also for men to do the same forging towards the same goal -equality. "I'm neither 'pro-women' nor 'anti-men'. I'm just 'Thumbs up for the six billion.'"

No subject is taboo or stone left unturned, but her own anecdotes, observations and outrageous language prevent this book from being unrelatable or preachy. This is more than a career guide; it will help you navigate the plot twists of how to be a woman. 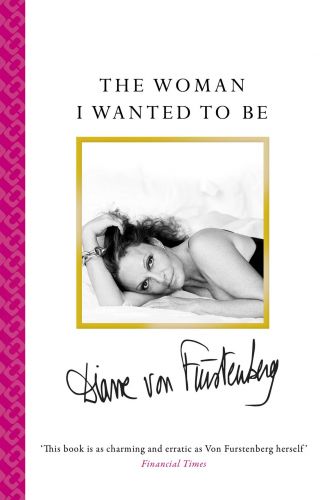 5.) The Woman I Wanted to Be by Diane Von Furstenburg:

Diane Von Furstenburg’s memoir chronicles a truly extraordinary life led by a major icon of fashion. In a way it is almost a reverse fairytale as a former princess and fashion mogul weathered real-life hardships; divorce, a battle against cancer and the decline of her brand. Rather than all of the opportunities previously afforded to her, DVF attributes the tenacity to build and more importantly rebuild her empire, focus and determination as the traits that led to her success.

Most of us have an idea of what we want to be when we grow up - whenever that may be - but little idea of how to get there. Diane Von Furstenburg champions this idea in her book of not knowing the career she wanted to pursue but staying fast to the knowledge that she wanted to be independent, pay her own bills and run her own life. She maintains that a firm grasp on what you want from life will lead you to wherever you should be.

Have you read these yet? More posts for working women: