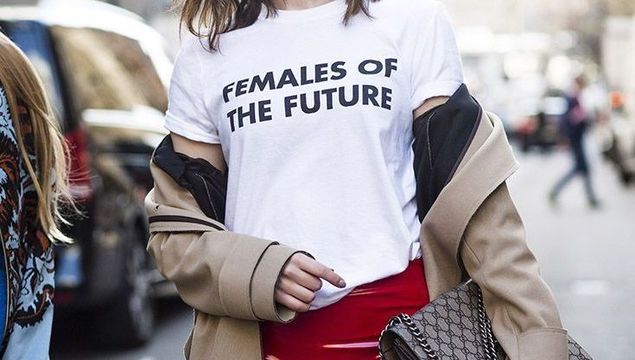 Females of the Future: Is Ireland ready for change?Jason Lloyd Evans

Ireland is changing and Repealing the Eighth Amendment is an opportunity to leave shame where it belongs: in the past. By Tara Flynn.

We can’t see the future, which is probably just as well. Would we take risks on relationships if we could see how they’d end? Would we even attempt to learn new skills if we were tipped off early on that we’d be rubbish at them? Would we make an effort to look halfway decent if we knew we were going to get splashed on the way into town by a passing bus/giant-puddle combo? The only option we have, then, is to learn from our past. Risks are worth taking once we’re sure we’re not repeating old patterns. New skills are never wasted, even if we end up applying them in an area other than the one we intended. That pothole fills up quickly when it rains and it’s right in the path of the 39a: soggy experience tells us to cross the road this time. They say the definition of insanity is doing the same thing and expecting different results. 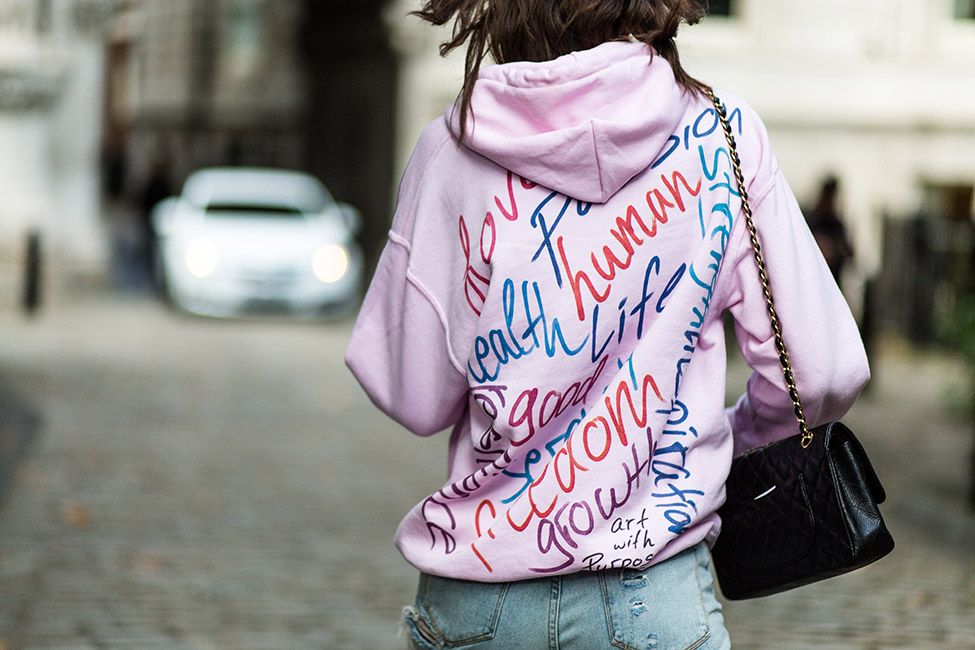 When it comes to our track record with women and our rights, Ireland deserves some different results

I was fifteen in 1984 – almost an adult. It’s ages ago, but it’s not. I remember the furore, the shock surrounding the Kerry Babies case and the vilification of Joanne Hayes in the absence of anyone else to pin the crime on. I remember the body of Ann Lovett being found at a grotto in Granard. In distress, she went to a grotto of the Virgin Mary and died in childbirth there. She was fifteen, my age. She should have been getting ready to do her Inter Cert. She should have been saving up her pocket money to buy legwarmers and see Ghostbusters. But it was a time of fear and shame. Stepping outside the ‘cailín deas’ box could be met with vitriol so virulent that people only dared whisper these stories. You could find such accounts in nearly every community; we used a lot of euphemisms. People ‘went away on long trips’. Thankfully, most of them didn’t have tragic, newsworthy outcomes, although much of that was mere luck. Our sex education was purely biological. I knew about stamens and pistils but precious little about health and consent. Contraception was not something we were taught and it was still very difficult to get. Madonna’s Like A Virgin came out that same year and, in our repressed little island, caused quite the stir. She was definitely singing about sex, definitely, you could almost be sure of it, and talking about sex was bold, so singing about it meant you were fierce bold altogether. No wonder we loved her. 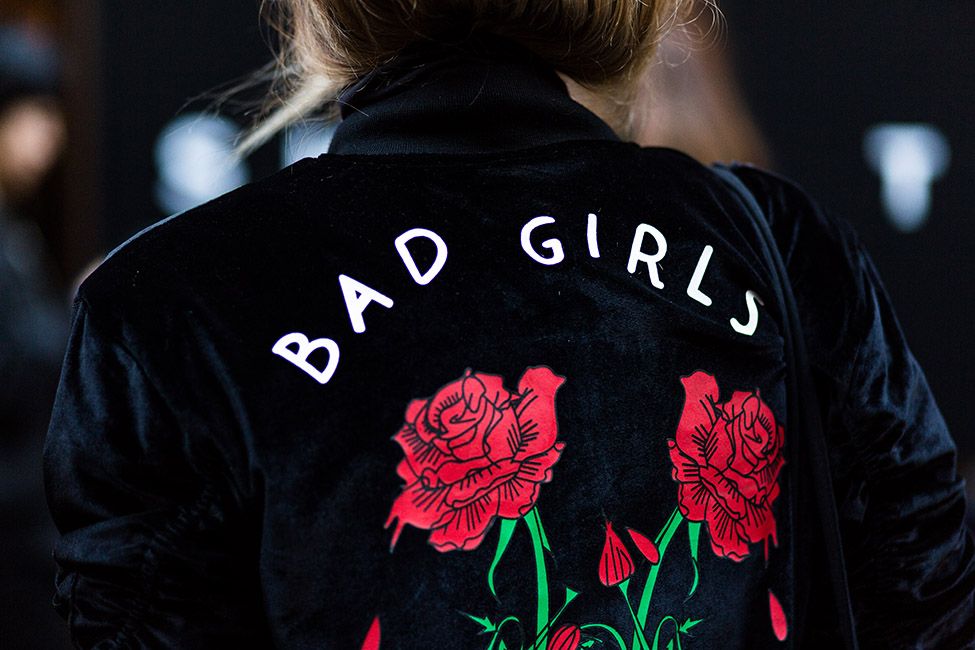 But Mother and Baby homes were still open

Magdalene Laundries were where bold girls went and you’d screw your eyes shut, clasp your hands and pray you wouldn’t end up being one of them. We were forced to deny it, but the truth is that Irish women have always been fierce. Fiercely passionate. Fiercely kind. Fiercely resilient – if we can survive the historic belittling, infantilising and sheer cruelty visited on us, we can survive anything. We are not who they said we were. We are not virgins or sluts and nothing in between. It’s all in the grey areas. Life is messy. It’s fun. It’s complicated. Sad. Frightening. Sexy sometimes. It’s brilliant. We get through it as best we can and how that manifests is different for all of us. Recently, I have felt something change. A palpable shift. That imposed, inflicted shame seems finally to have lifted. Women living in Ireland are standing up to say that, if we achieve nothing else, we will no longer stand by and be part of the shaming of anyone else. We might choose a different path than she would in exactly the same situation, but we know that she knows best what she can cope with. She is the foremost authority on her life and future. We will no longer whisper about her, or send her away, or pretend she doesn’t exist, because she is us. Now, my crystal ball is at the cleaner’s, so I’ve no way of telling if Ireland really is moving forward, or if people really are fine with how things are. But I hope we’re seeing an end to judgement and shame. 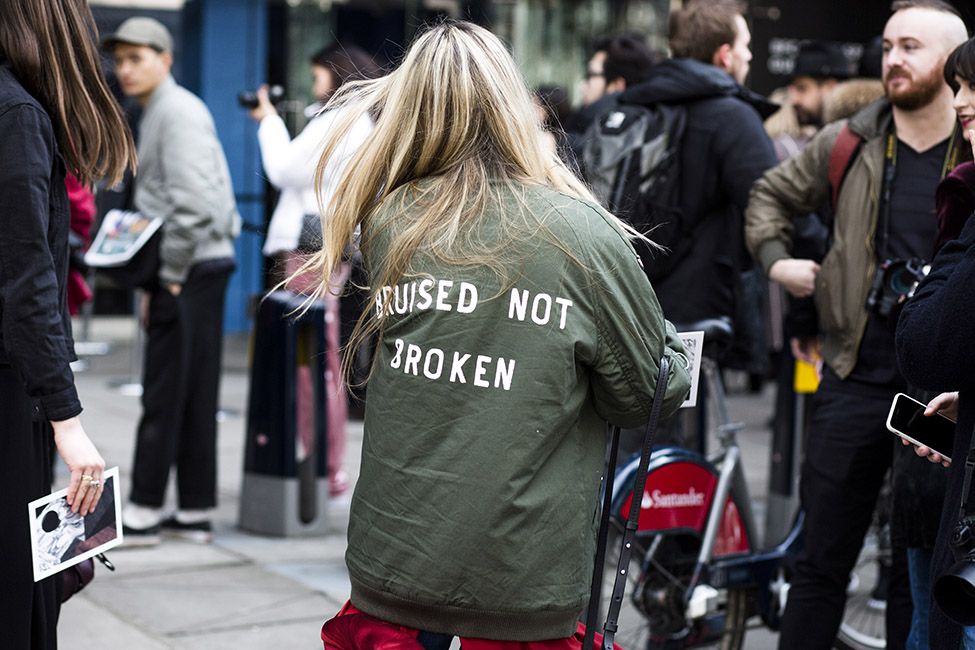 Regardless of whether we like or even know them. What’s become clear lately is that, regardless of what’s happening around us politically, we have changed: the shame is no longer a means to control because it’s about them, not us. I think it’s time to leave shame in the ‘80s, where it belongs, along with the legwarmers. This country been a dark place for women.

Together, already we have switched on the light.

READ MORE: The Road to Repeal