A university student has crafted a piece which may put an end to the scourge ravaging public transport. 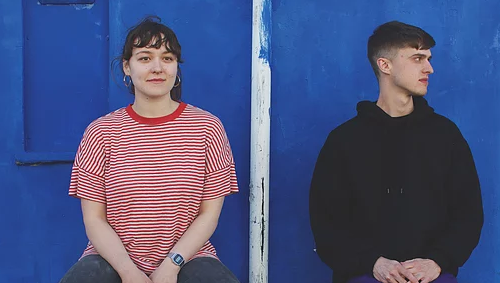 It was everyday acts of misogyny that inspired University of Brighton student Laila Laurel's award-winning creation of an anti-manspreading chair.

Defined by Oxford Dictionaries as “the practise whereby a man, especially one travelling on public transport, adopts a sitting position with his legs wide apart, in such a way as to encroach on an adjacent seat or seats,” manspreading has become a common turn of phrase amongst early morning commuters.

Laurel's undertaking of the project arose from a feminist discovery whereby everyday sexism was, quite literally, her guide.

We're delighted to introduce Laila Laurel as the Belmond New Designer for 2019 whose design was selected from over 3,000 exhibitors#TheArtOfBelmond #ND19 #NewDesigners pic.twitter.com/5KS7BeqGqV

"To identify issues of sexism pertaining to the act of sitting experienced by women I explored various internet platforms, one of which being ‘The Everyday Sexism Project," she wrote on her website.

"This website set up by feminist and writer Laura Bates in 2012 enables women around the world to anonymously share their personal experiences of sexism.

This helped me to identify the phenomenon of ‘man-spreading,’ which seemed to be a problem women were experiencing all around the world."

Trending today: Why Ratings Are The Only Love Island Winners

From here, Laurel conducted some research by way of public transport.

"I decided to spend an hour riding trains on Southern Rail between Brighton and Portslade - a journey I make frequently for my commute to and from work - walking up and down the train to see if I could find any examples of men ‘man-spreading’ and encroaching onto women’s space first-hand. In such a short time I found multiple cases.

"One of which that particularly stood out to me was a woman having to sit sideways on her seat with her legs in the aisle due to a man stretching his all the way over into her foot-well." 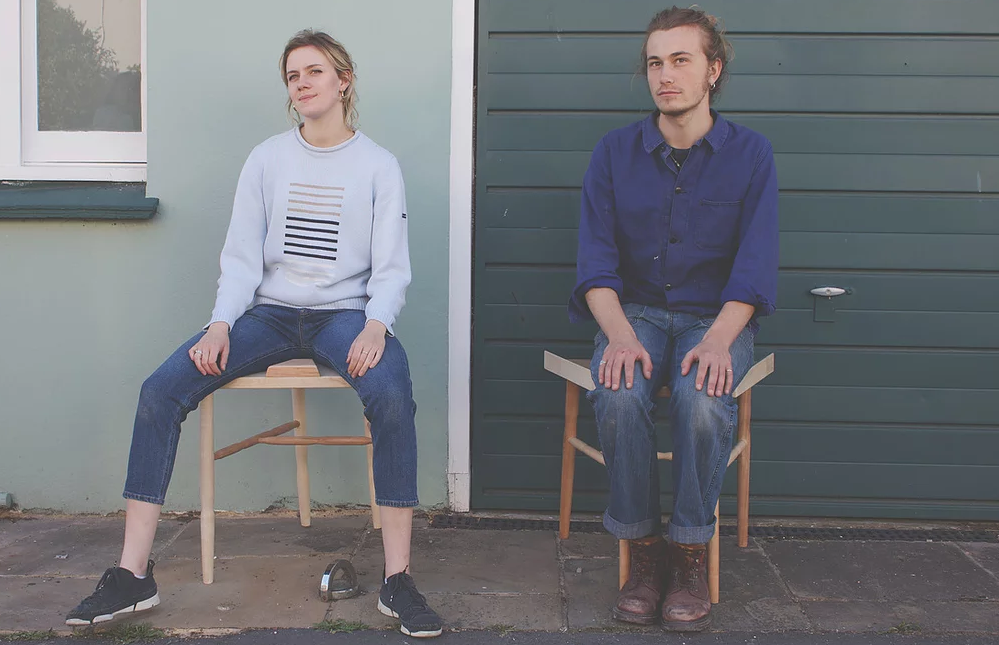 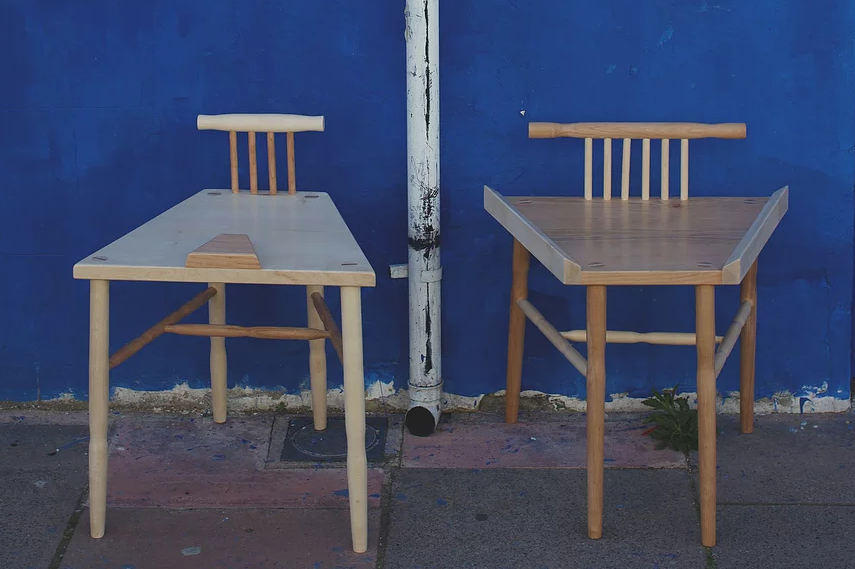 She caveats the project with a tongue-in-cheek note, mentioning that while her technical investigation is not necessarily intended to be serious or hard-hitting, her aim is to provide a physicality to an issue women face.

The project demonstrates how the way products are designed dictates the way we live our lives - and is especially important when you consider how much of the world has been designed with the comfort and needs of the male gender.

Since several articles have been published about Laurel’s design, she has faced significant backlash online: in the form of both public posts and private messages.

Many tweets seem to ignore the fact that this chair is a conceptual project, a commentary about manspreading, rather than a piece of furniture to be manufactured and sold.

Laurel's prize includes a £1,000 bursary and the chance to design a product for a hotel and leisure company.

She said the chairs were "more of a concept and not necessarily a functional design", but said she was encouraged that the judges "like the feminist slant on design".