Taste them if you dare. 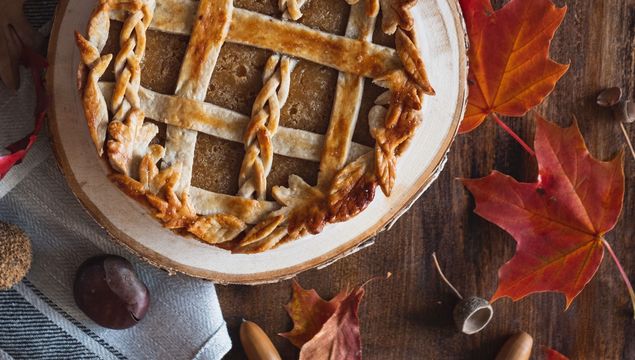 Carve your pumpkin and eat it too...

According to a new study, more than half of pumpkin-buyers throw away the flesh after carving it out of the middle and around 8 million pumpkins ended up in landfill after Halloween last year. What's more, the findings, reported by food charity Hubbub, show that only 42% of those surveyed realised the fleshy innards of a carving pumpkin are edible.

Pumpkin is an ideal way to add a rich, earthy flavour to so many autumnal favourites: creamy pasta and comforting soup, cheesy vegetable salads, brownies, and of course, pies. The soft, creamy meat and crunchy seeds can dress up everything from salads to tacos. And, the skin is even used in Chinese medicine for its high nutritional value.

TRENDING TODAY: The 9 Winter Coats No Wardrobe Should Be Without

So, in order to prove, to that there's more to the gourd than meets the eye, we've rounded up five recipes that show just how versatile, fun and colourful the pumpkin can be. Oh, and don't fret - for any of you pumpkin haters out there, we've even included a recipe or two that are just as terrifyingly delicious.

If there was ever a dish that summed up autumnal flavours in one bit, this is it. Clare Thomson's pumpkin pasta recipe combines absolutely gorgeous flavours to create a comforting, wholesome dish. Get the recipe here. 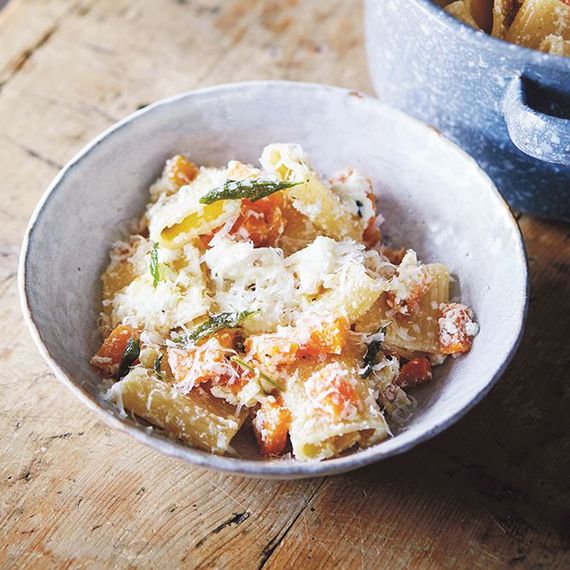 Similar to the Welsh bara brith, barmbrack is a tea loaf packed with dried fruit. Known as bairín breac in Irish, which means speckled loaf, the fruit in this loaf was thought of as indulgent and luxurious in previous years when dried fruit was a rarity due to its cost. It was often made with strong black tea, instead of milk or water, so it is also known as a tea loaf. Usually made in flattened rounds and served toasted with lots of Irish butter and tea (of course!), barmbrack is thought to predict what the year ahead holds for those who eat it. Traditionally, a variety of different items were baked into barmbrack and if you were the lucky one to find a trinket, you would know what was in store for you over the following year. Usually, a pea, a stick, a piece of cloth, a small coin and a ring were baked into the loaf, but we've also seen recipes that call for a matchstick or a thimble. Each of these trinkets symbolised a different future: the pea meant that you would not be married in the coming year, while the ring meant you would soon be wed, the stick meant that you would be unhappily married or in arguments, the cloth meant you would be poor and the coin would indicate good fortune and riches. Nowadays, barmbrack is commercially sold with a plastic ring – so diners don't lose their teeth! – and occasionally a plastic coin. The elimination of the other charms occurred due to current health and safety regulations, but if you make it at home, you can still include them. Get the recipe, here. 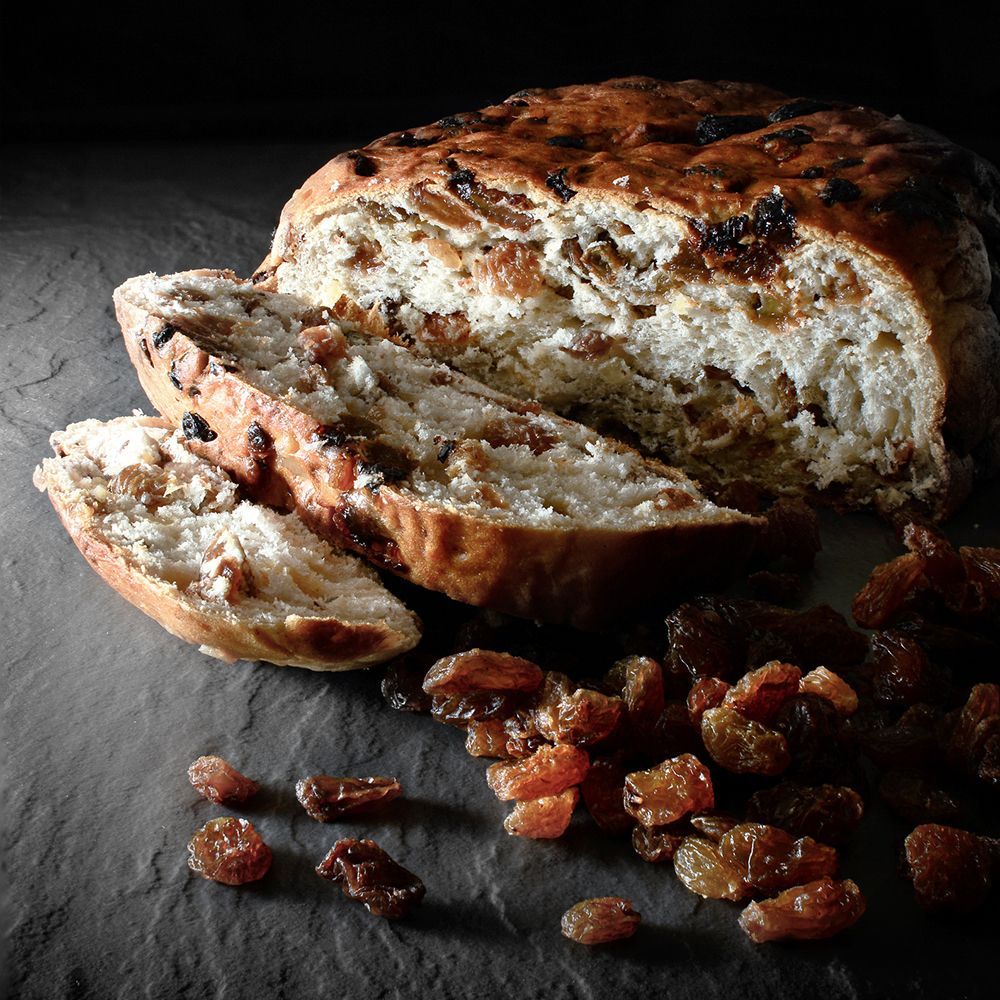 Last week we argued that brownies were the ultimate comfort food. They’re rich, chocolatey, and filling, a truly comforting dessert we can't get enough of whether they're eaten plain or garnished with a generous scoop of ice cream. The only way to make them better? Add pumpkin. Get the true flavour of fall with this gorgeous recipe from Donal Skehan. Get the recipe, here. 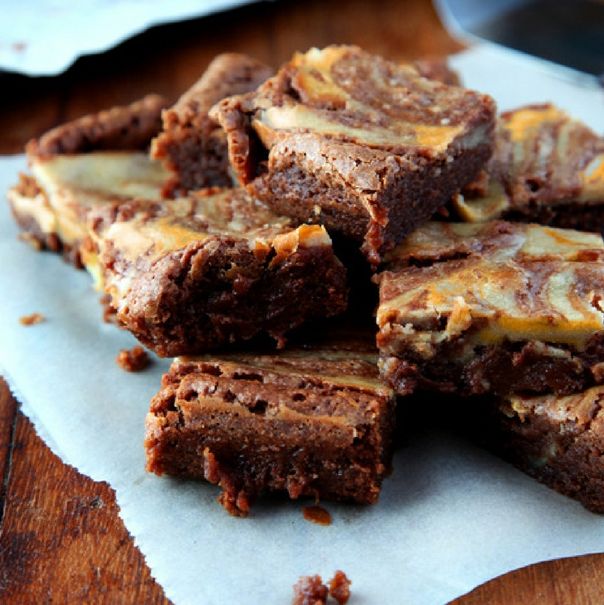 This creamy, warm soup transforms one of this season's staples—the pumpkin—into a rich first course. This is the ultimate comforting soup, packed with vitamin c and beta keratin it’ll keep you glowing through those cold dark evenings. Get the recipe, here. 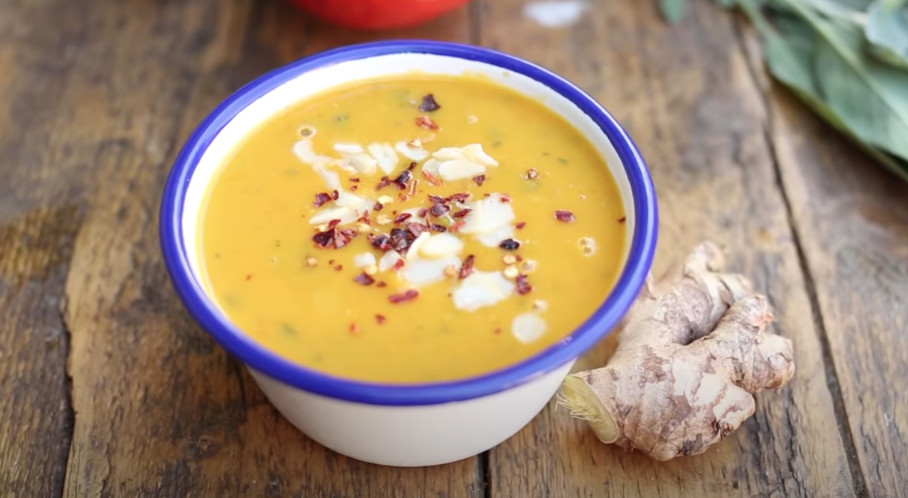 Halloween is often associated with pumpkins, peanuts and apples and while we love these flavours, we can't pass up the chance to create some cheesily decorated bakes at this time of year. Cookies are the best base for Halloween-themed bakes because you can shape and decorate them as you please. Whether you want to make pumpkins, ghosts or people, cookies are your best best. One of our absolute favourite bases is gingerbread as it's sturdy. It holds its shape very well when baked and takes very well to being handled while being decorated. Get the recipe, here. 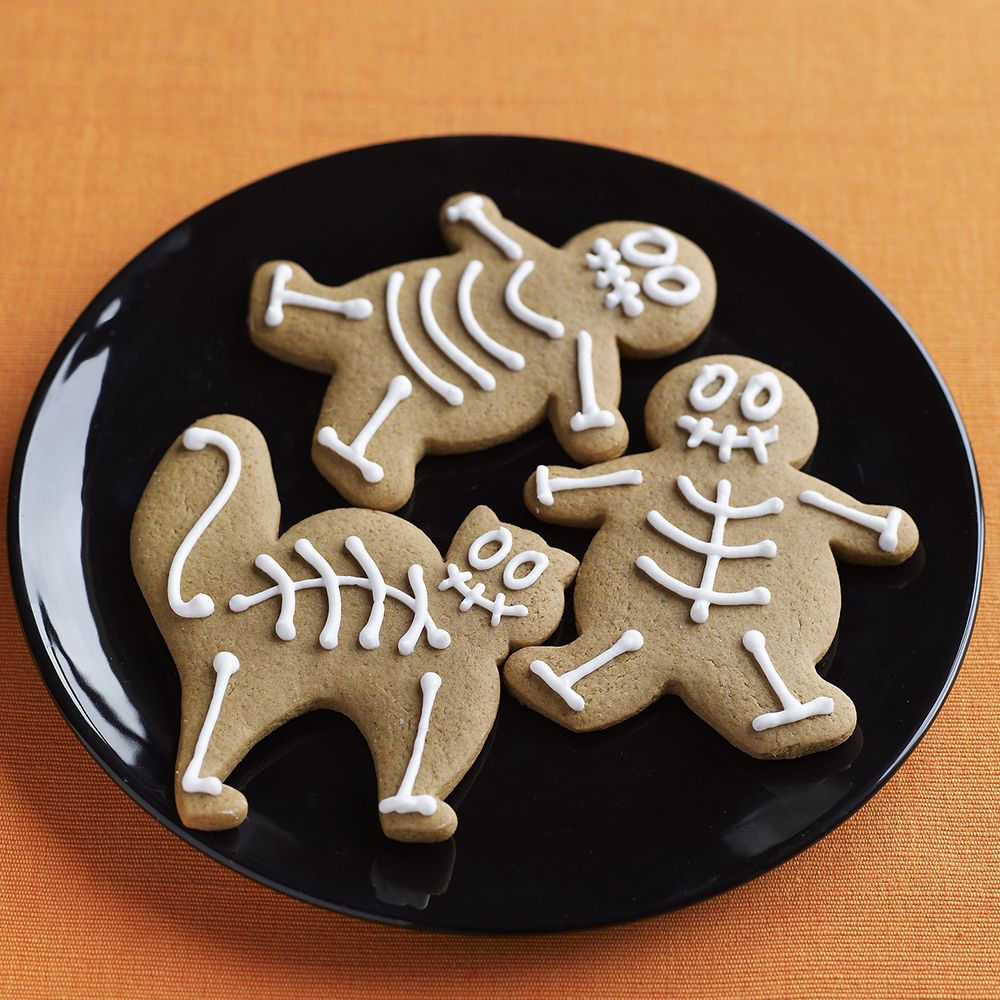 READ: Everything A Baker Wants You To Know About Baking Chocolate Chip Cookies

READ MORE: Think Outside The Cup! 5 Clever Ways To Cook With Coffee