Lisa McGee On What Normal People Has Taught Her About Love

'They’ve allowed me to experience the intoxicating highs and heartbreaking lows with them.'
Lisa McGee 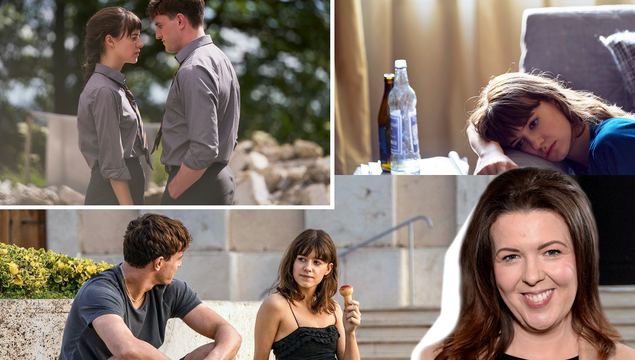 The Derry Girls creator and writer on the power of the show everyone’s talking about.

"Occasionally, a piece of television comes along that refuses to let you simply sit back and enjoy the story; it demands that you experience it. The BBC and Hulu adaptation of Sally Rooney’s worldwide bestseller Normal People is one such show.

For those people unfamiliar with the book (some do exist I’m told), it explores the electrifyingly intense connection between two Irish teenagers, Marianne and Connell. We first meet them in sixth year at school in a small Sligo town. Marianne is from a wealthy background. Bright, sharp and somewhat of an outsider; a loner who is often ridiculed by her classmates for her
‘otherness’. By contrast, Connell is handsome, popular and quietly intelligent. His mother Lorraine, a single parent, works as a cleaner for Marianne’s mum which is how their tentative relationship begins. They start to see each other, and when Connell asks Marianne to keep it a secret, she agrees. 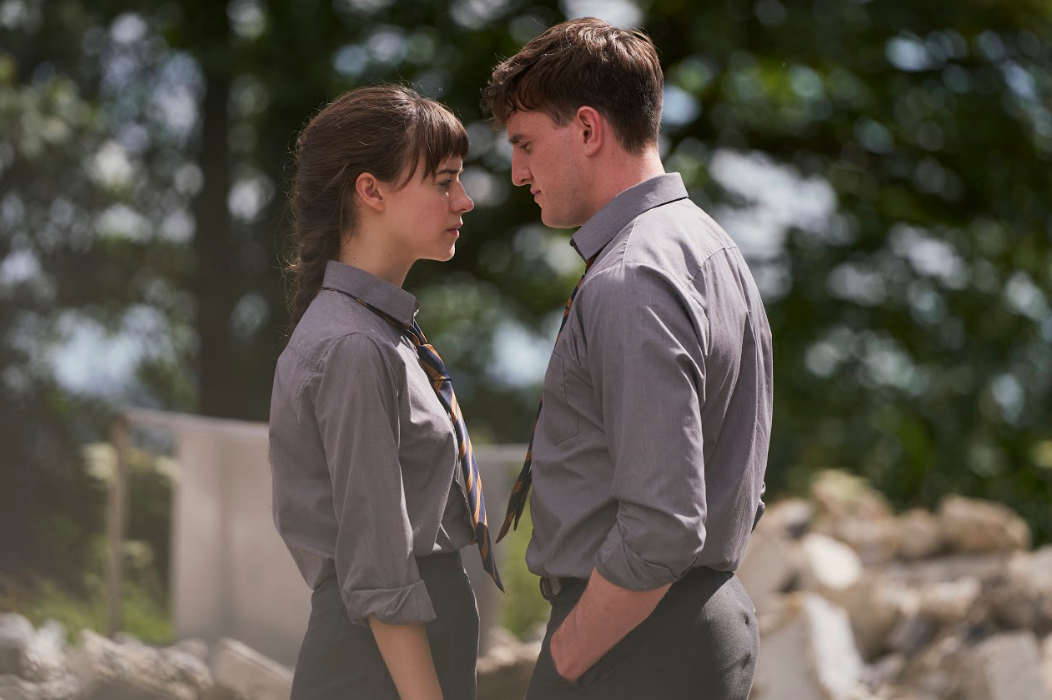 This arrangement, of course, eventually leads to heartbreak. Marianne drops out of school and they don’t speak again. Months later, they meet again at a party at Trinity College Dublin, the university they’ve both been accepted to. Things have changed. Their positions in society have reversed. Marianne is now the popular one; her social status, wit and unconventional attitude are all newly valued. Connell is the one who struggles to fit in. The truth is neither of them feel like they really belong anywhere except with each other.

When they are together the world almost makes sense, yet they just can’t seem to make it work.

It’s an incredibly insular novel. I imagine adapting it must have been a daunting task, which makes the perfection of the television series all the more remarkable. I binged the entire series over the course of two evenings. There’s so much I love about it. The subtlety of the writing – which is somehow simple and incredibly complex all at once. Its delicate handling of everything, from class and privilege to abuse and mental health. The forensic accuracy with which Irish life is depicted. The outstanding performances. The cinematography and, my god, the music.

But what I keep thinking about is how it managed to make me nostalgic for something I never actually experienced. When I was a teenager, I sadly did not spend my free time having sex with the ridey captain of the school football team. I was far too busy perfecting dance routines to the latest Spice Girls song with my equally ridiculous friends.

Nor was I a tortured intellectual searching for meaning, although my attempts to memorise the entire curriculum the night before an exam displayed a level of optimism that was admirable. In sixth form, I remember a girl in my year confidently telling the rest of us that if you slept with your study notes under your pillow the information would seep into your subconscious. Her confidence was misplaced. 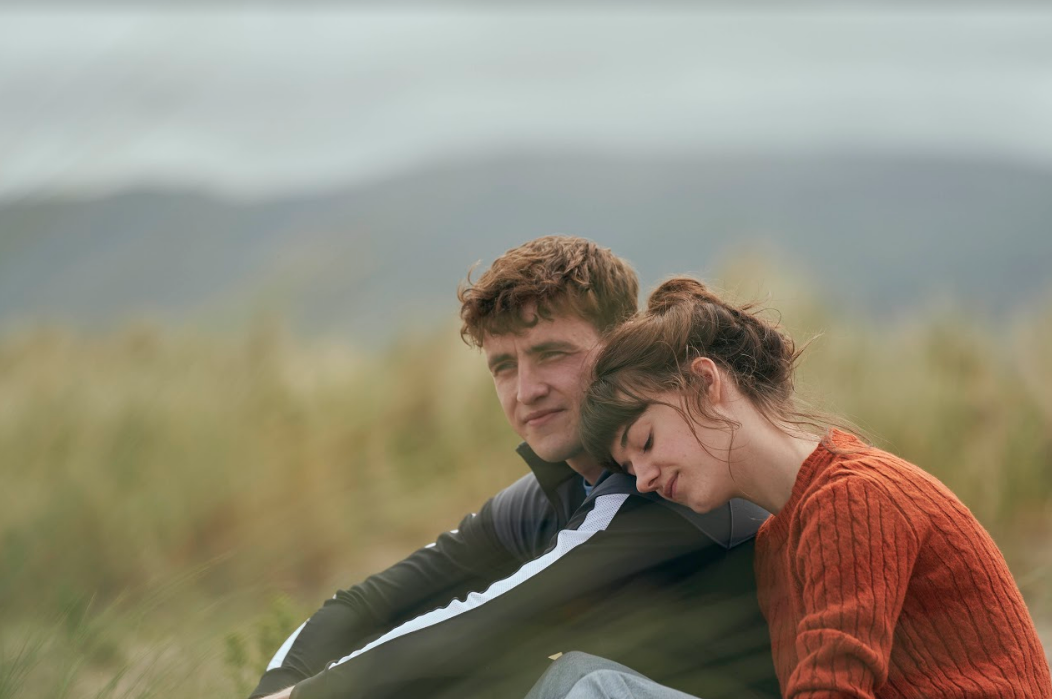 Unlike Marianne, I did not throw on a cashmere sweater and immediately look like a goddess. The fact that I didn’t own a cashmere sweater was only part of the problem. Things didn’t improve much at university. We weren’t ever offered a choice of wines at anyone’s fancy apartment. We went to awful parties in the halls of residences and clung to our bottles of cheap cider, like our lives depended on it. In second year, myself and the eight girls I shared a three-storey house with lined the stairs with spare mattresses (there were a lot of spare mattresses for some reason), believing that a ‘stair slide’ would save us valuable seconds on the journey from our bedrooms to the lecture theatre. How many of us actually graduated still genuinely
astounds me.

My youth couldn’t have been further from that of Marianne and Connell’s. I look back on it with a mixture of embarrassment and joy. I have no great, torturous love story to tell. Perhaps that’s why I love Normal People so much. The characters have given that to me. They’ve allowed me to experience the intoxicating highs and heartbreaking lows with them. I cried with them, I rooted for them.

For those 12 episodes, I was there. That’s what great television can do. And this is television at its greatest.

Incidentally, I did end up marrying a man who was captain of his school rugby team. It just took me 20 years to find him. He’s also English. Though that’s a whole other feature."

This piece of writing is taken from the June issue of Irish Tatler magazine. Stay tuned to our social channels next week, as we preview the cover of our next issue.