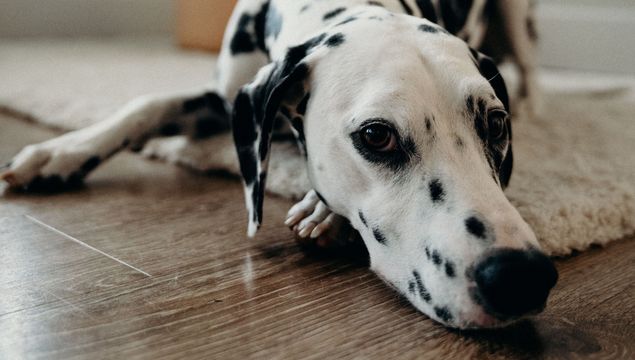 According to the DogFiles, the news was broken by PETA who removed the companies from their cruelty-free list after discovering that they were quietly still testing.

The news comes as Chinese agency Gansu Province National Medical Products Association announced earlier in the year that animal testing would no longer be a requirement on finished domestic or imported cosmetic products.

As it stands, China is the only country that requires, by law, cosmetics to be tested on animals.

Animal rights organization PETA has a complicated past with the three aforementioned companies.

The three companies began the tests again in order to satisfy regulations from the Chinese government so they could sell their products in China. However, PETA contends that there are alternative testing methods that are just as effective and widely used in the US.

Kathy Guillermo, the Vice President of PETA’s Laboratory Investigations was saddened by the move: “Avon, Estée Lauder, and Mary Kay have regressed a generation: Their products are once again being dripped into rabbits’ eyes and smeared onto animals’ abraded skin.”

Trending today: How Not to Get Caught Out by 'Greenwashing'

Perhaps even more disconcerting is that, back in June, Estée Lauder partnered with the Human Society International and Cruelty-Free International in an effort to end global animal testing by 2023.

The full list of brands owned by the Estée Lauder Companies are as follows:

For a comprehensive list of which beauty brands are actually cruelty-free, vegan or boast the certified Leaping Bunny stamp of approval, check the Cruelty Free Kitty website here.

READ MORE: A Filter To Remove Unsolicited Dick Pics From Your DMs Is In The Works – But Why Hasn't This Existed Before?