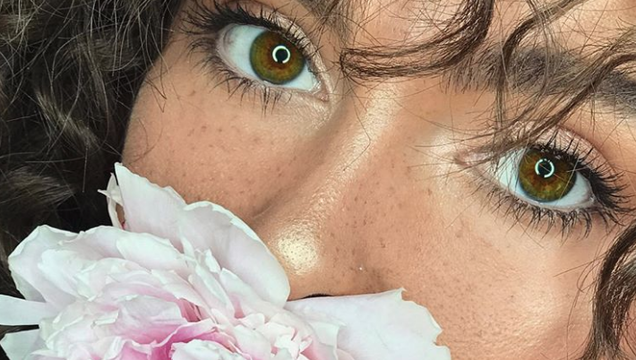 Highlighters don't get as much glory as mascaras, and they're not as flashy as rich lipsticks or bright as eyeshadow palettes. But ask any makeup artist who preps celebrities for red carpet events - or any beauty influencer - and they'll tell you that the nearly translucent powders, creams, liquids and gels are an integral final step to most applications.

However, just like mascara, finding the right highlighter can turn into something of a Goldilocks problem - some are too glittery, some are too slippery in texture, and some don't pack enough of a punch. 'Just right' should be believably glossy, imperceptibly light in texture and last all day.

And as glowy skin rises in popularity, so does the proliferation of highlighters. There are so many highlighters on the market now that on Boots.ie alone, a search for the word highlighter brings up 134 products. 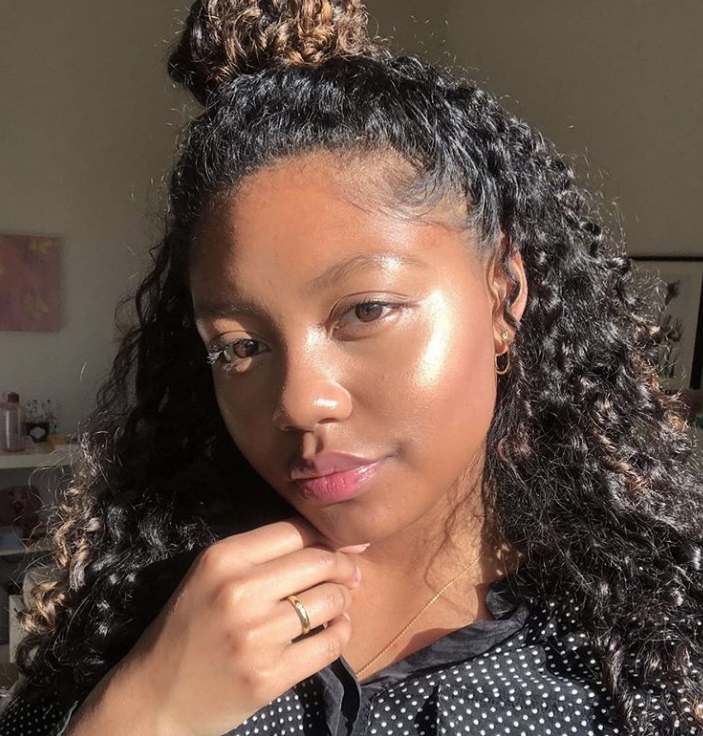 Still, only one can be crowned the best, and according to a new market study by research firm The NPD Group, Becca's Shimmering Skin Perfector Pressed can officially call itself the bestselling highlighter in the U.S.

What makes it SO sought after? Asides from the fact it is one one of the most highly-pigmented powder formulas money can buy, it has the dream texture: super-silky to the touch (yes, even for a powder), soft enough to blend seamlessly into skin, whilst leaving just enough shimmering pigment to make your cheekbones glow. However, what truly sets it apart from the crowd is the fact that it's doing something that many other brands aren't — at least not yet: offering shade options - 10 and counting - that are inclusive for a wide variety of skin tones. 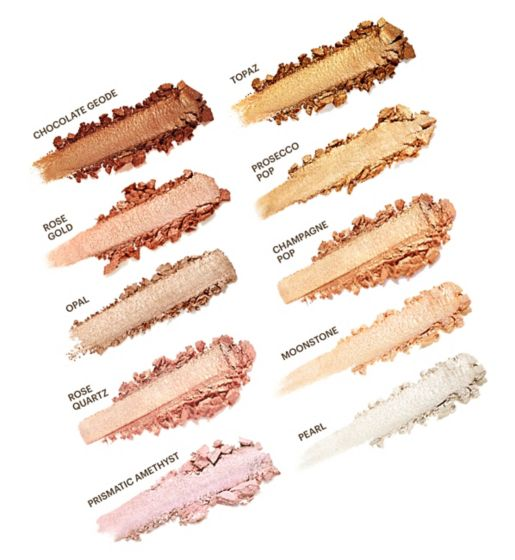 And yes, before you ask, it's available here in Ireland, too. It's €39 and available at Boots. 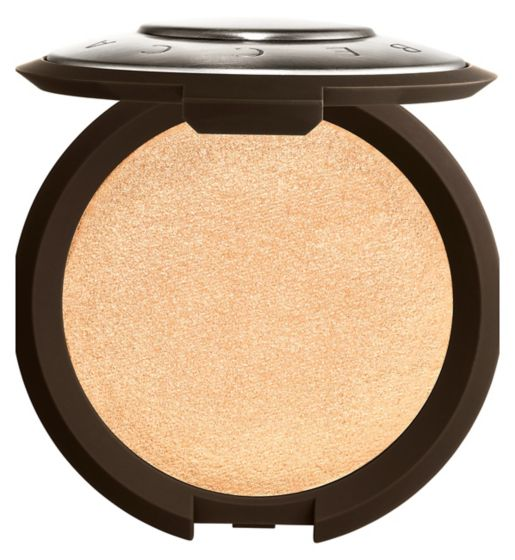 Just remember the golden rule of strobing and apply the product to the parts of the face that light would naturally hit.

READ: The New No7 Dark Circle Corrector From Boots Is A Waiting List...Waiting To Happen