The New Mascara Launches Making Waves The World Over

A round-up of new mascaras that go above and beyond in their lash-boosting mission.
Irish Tatler Staff 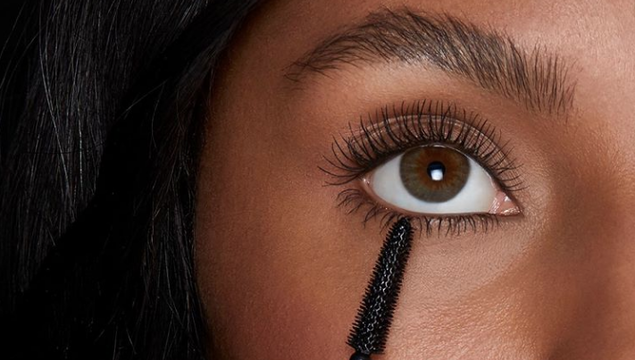 In the age of the face mask, mascara sales are booming...

Let's be honest, relationships with mascaras are far from smooth-sailing. There are few women that couldn't admit to falling victim to a crumbly lash or socket-transfer in their lifetime, yet between wand-preferences and formula-biases, we're ever-willing to shop around in the hopes of finding the elusive 'perfect' mascara.

That's not an easy ask, however, when definitions of a 'good' mascara vary from one makeup maven to the next. Are you all about the long-wear credentials? Others might only be interested in ultra-pigmented formulas, while for some, clump-free curls are their main priority.

TRENDING TODAY: The Most Googled Skincare Questions Of The Year So Far, Answered

Regardless of whether or not you've found your forever mascara, 2020 has proven to be the year of eye makeup. The months of lockdown have seen a 156 per cent rise in sales of eye products driven by mascaras, according to Space NK. Hourglass's Unlocked Instant Extensions Mascara,(more on that below) became the site's biggest seller, shifting 1.6 per minute, when it launched last month, making it their fastest-selling mascara ever. Since then, everyone from Charlotte Tilbury to No7 has launched a new mascara each offering up something different, be it volume, length, definition or innovation.

So, in order to break through the clutter and confusion that is mascara shopping, we've handpicked a few of the best new mascaras from 2020. No matter your budget or what features are on your personal mascara must-have checklist, these formulas will have you covered. 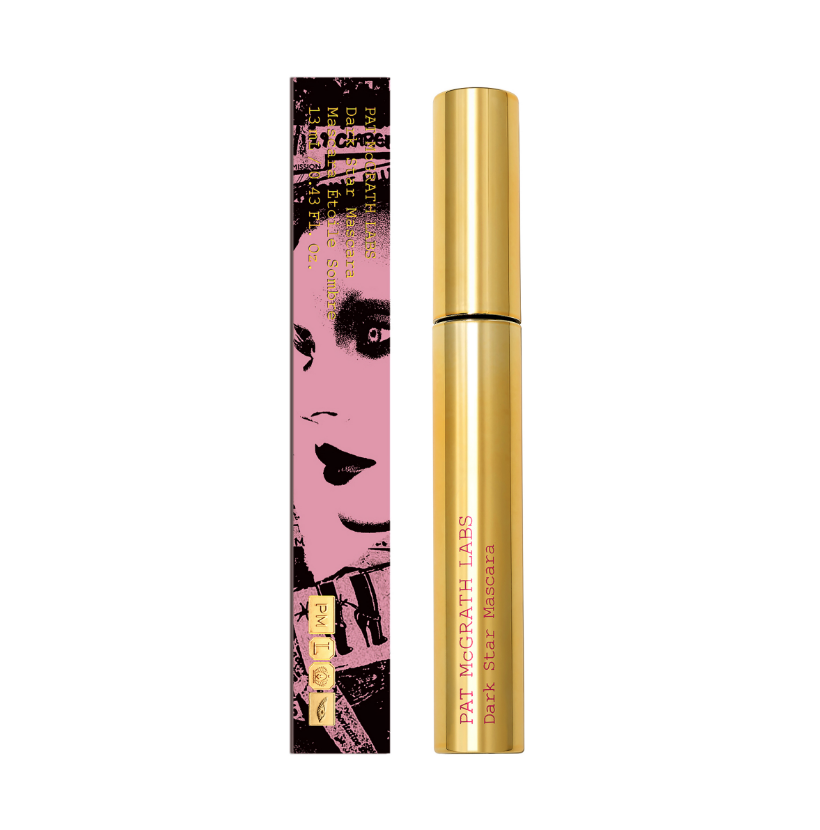 Following the release of its cult-favourite FetishEyes mascara, Pat McGrath Labs unveiled a new mascara dubbed the Dark Star. Unlike its predecessor, Dark Star features an hourglass wand which is designed to get mascara onto every lash, in comparison to FetishEYEs' stick-straight version. The new formula also has micro-fine crème pigments that are meant to lift, thicken, and define. While both aim to provide similar results, it seems Dark Star has a slight affinity toward dark voluminous lashes, while FetishEYES' priority is to create lash length. 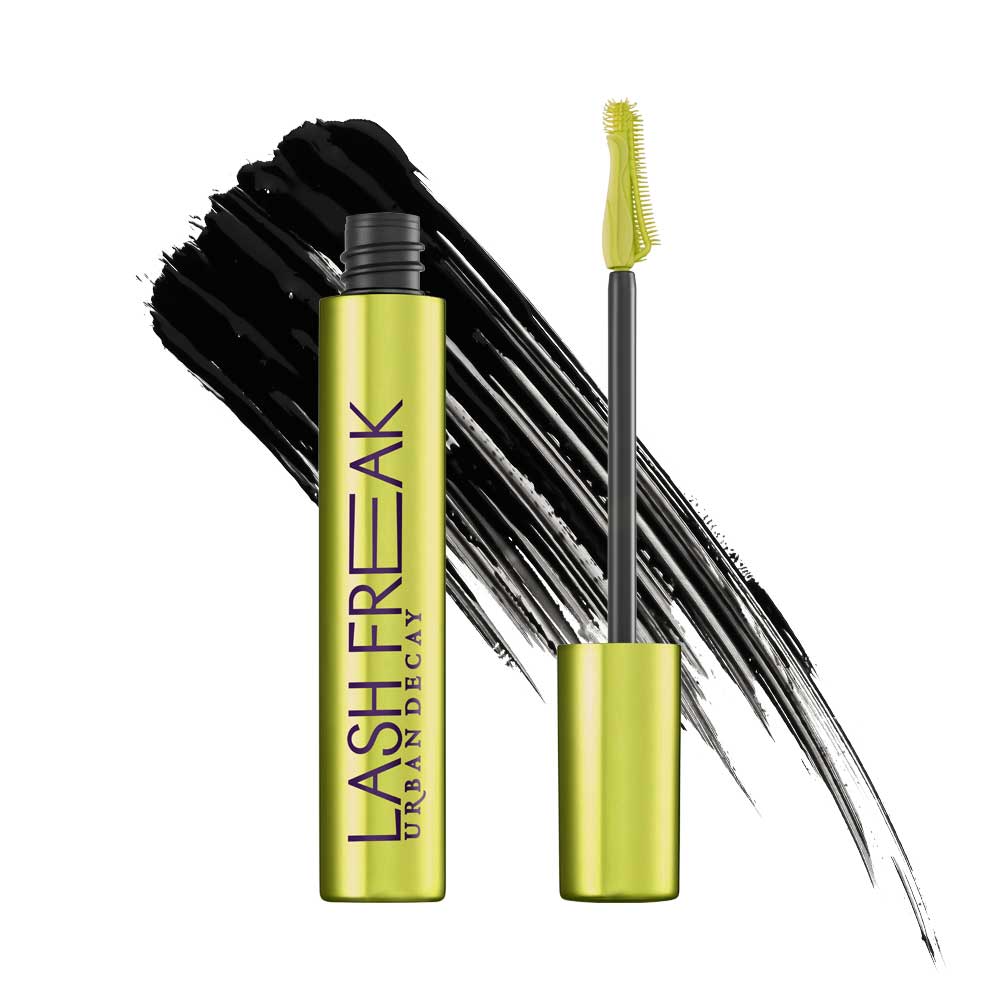 Urban Decay are renowned for their eye makeup. Whether it's their iconic eyeshadow palettes (Moondust, Wired, or any palette from the never-ending NAKED saga) or the cult-hero mascara that is Perversion - chances are you there's at least one Urban Decay product sitting in your makeup bag. Now, it's time to add one more. Urban Decay’s latest offering is its "lash freak" mascara: a neon green tube with an unusual looking wand. Costing €23.50, the brand makes some pretty bold claims about its results. “Lash freak is an intensely volumising and lengthening mascara that creates up to 23.6 times more volume and up to 40 per cent more visible lash length with up to 20 hours of long-wear,” it reads on its website.  Its next-level intensity is partly owed to the highly pigmented, flake-proof formula, sure, but its most unique feature has to be that ultra-technical masterpiece of a brush. 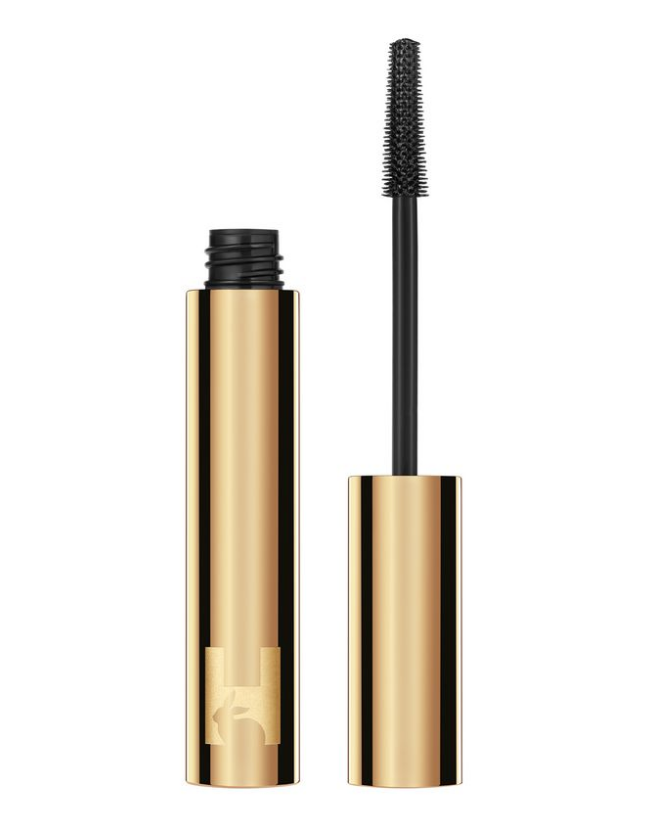 When Hourglass launched its new Unlocked Instant Extensions Mascara on Space NK, it sold out instantly. In fact, it is now Space NK’s bestselling mascara of all time. But what’s all the fuss about? As the name suggests, the brand's newest mascara instantly gives lashes as much length as you would get from eyelash extensions. The vegan formula also defines and lifts lashes, thanks to a special film-forming tubing technology that coats each lash with smudge-proof fibres. As for the brush, it has rubber bristles that captures every single lash. Even better? The new mascara is the first permanent addition to the Hourglass Cosmetics Unlocked collection, which supports the brand's mission to assist wild animals held in captivity. 5 per cent of the profits from any Unlocked collection product purchased will be donated to the Nonhuman Rights Project, an organisation working to create legal rights for animals. 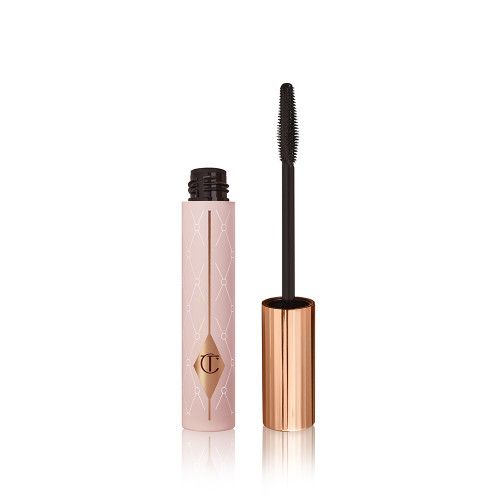 Charlotte Tilbury has not been short of launches this summer. The beloved beauty line has released a new bronzer range, cream blush, bridal lipsticks and setting spray in recent months, among other products. Not stopping there, Charlotte Tilbury had been teasing, for some weeks now, a new release in her popular Pillow Talk line. On Tuesday, August 18, the brand finally announced that the eagerly anticipated new innovation is a mascara. Pillow Talk originally began as a single shade in Tilbury's lineup of lipsticks, but as its popularity skyrocketed, the lipstick inspired a whole range of products from blushers to eye shadows to now a Pillow Talk Push Up Lashes mascara. With the name Push Up Lashes, you can probably guess what the mascara's function is: lifting and curling. And to accomplish that, the brand focused on creating the perfect brush. Unlike other mascaras, Tilbury's wand has two flat edges and two sides with bristles. The flat sides are designed to load mascara onto the lashes while the bristles are used to distribute it through the hairs while lifting and lengthening. While the wand is unique, the mascara also distinguishes itself with a focus on haircare. It uses keratin to condition the lashes as you wear it throughout the day. This helps to prevent breakage and also gives the hairs a thicker appearance. 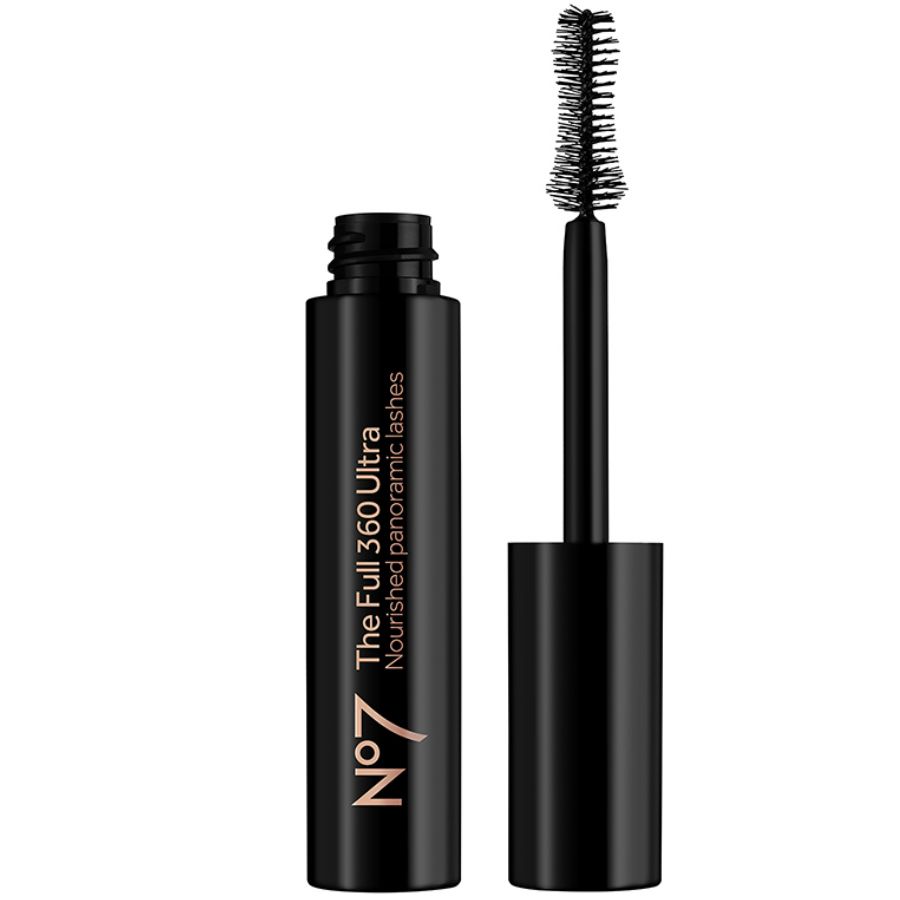 Since launching in February last year, No7’s The Full 360 mascara has become something of a beauty hall phenomenon. The magic wand has been widely praised for its ability to both lengthen and volumise in just a single swipe and became so popular that it sold one unit every nine seconds when it arrived in stores. Just when you thought it couldn't get any better, No7 has proven that it most definitely can by adding a few extra ingredients that will make all the difference. Meet the new No7 The Full 360 Ultra mascara, a multi-benefit mascara which offers panoramic coverage and extra nourishment for your lashes, making them stronger, longer and healthier even when you’re not wearing the product. The formula is infused with vitamin E to aid collagen production, shea butter to moisturise and prevent irritation, and a combination of organic beeswax and carnauba wax, which assist with that all-important texture.

READ: The Makeup Artist-Approved Method Of Applying Liner For All Eye-Shapes

READ MORE: How To Stop Makeup From Transferring To Your Mask, According To A Makeup Artist