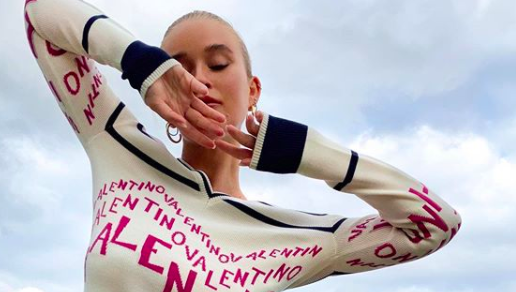 There’s really no sugarcoating keratosis pilaris - the fact that it's commonly referred to as “chicken skin” kind of says it all, doesn’t it?

For as long as I can remember, I’ve had tiny rough bumps all over my arms, thighs and legs.

They don't itch or irritate my skin but you, I and the man in space can definitely see them on the rare occasion I get my arms out.

It wasn't until recently these tiny red bumps I've scrubbed tirelessly at for the best part of twenty years were diagnosed as keratosis pilaris (KP for short).

But the diagnosis wasn't what shocked me, it was that no one really talks about it al that often - which doesn’t make much sense, considering that bumpy arms plague nearly half the world’s population. 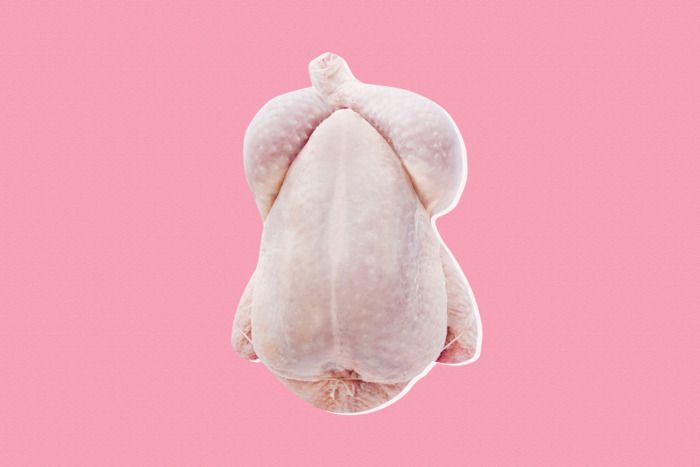 For those who aren’t familiar, Keratosis pilaris a skin condition that causes small bumps and rough patches on areas of your body, like your arms, thighs, cheeks, and more. It’s sometimes called “chicken skin,” which should give you a pretty good (if somewhat unpleasant) idea of what it looks like. Irish people are apparently very prone to the condition, and it's aggravated by dryness, so things like central heating and a lack of humidity in the air can make it worse.

A quick Google search and you'll find that essentially, KP is the build-up of excess keratin plugs in your hair follicle. Although harmless, there's no denying that its a chronic, often genetic (thanks for that one, mum) skin condition.

After spending a large part of my teenage years hiding my KP under long sleeves in defeat, I finally got proactive about finding a way to tackle that angry red skin in my 20s.

And, while I'm still waiting for a genie in a lamp to grant me a wish that will make the bumps disappear forever, the newly launched CeraVe SA smoothing cleanser and cream comes pretty darn close.

Okay, so it’s not so much a magic lamp as it is science, but the clever minds at CeraVe have mixed salicylic acid with three essential ceramides (something that’s core to all of their products) which protect the delicate skin barrier so that even the most sensitive of skin types can use it. What's more, their patented MVE technology allows the active ingredients to be released slowly through the course of the day, so you won’t feel that stripping feeling that many exfoliators can cause.

The label states that it is fragrance-free and non-comedogenic – two of my favourite phrases to find on a skincare product.

Turn to the back and you'll find 10% urea plus hyaluronic acid listed on the ingredients list meaning the products moisturise deeper down while they get to work on the outer surface resulting in brighter, clearer, smoother skin in one.

First up in the skincare range is the SA Smoothing Cleanser, €12.50 - a gentle, gel cleanser that also exfoliated the skin giving the same effective cleansing without tightness. Best for congested skin, it leaves your complexion glowing. Next is the SA Smoothing Cream, €12.50, a super hydrating formula that combines salicylic acid, with AHA lactic acid to help remove rough, dry and bumpy skin.

In consumer testing, 94% of users felt their skin was softer and smoother in just three days, while skin barrier function was noted to have improved in just one hour.

Best of all, both of the new products are designed for face and body, so if like me, you suffer from keratosis pilaris then this will help no end. I guarantee you’ll notice a difference in texture in a matter of days. 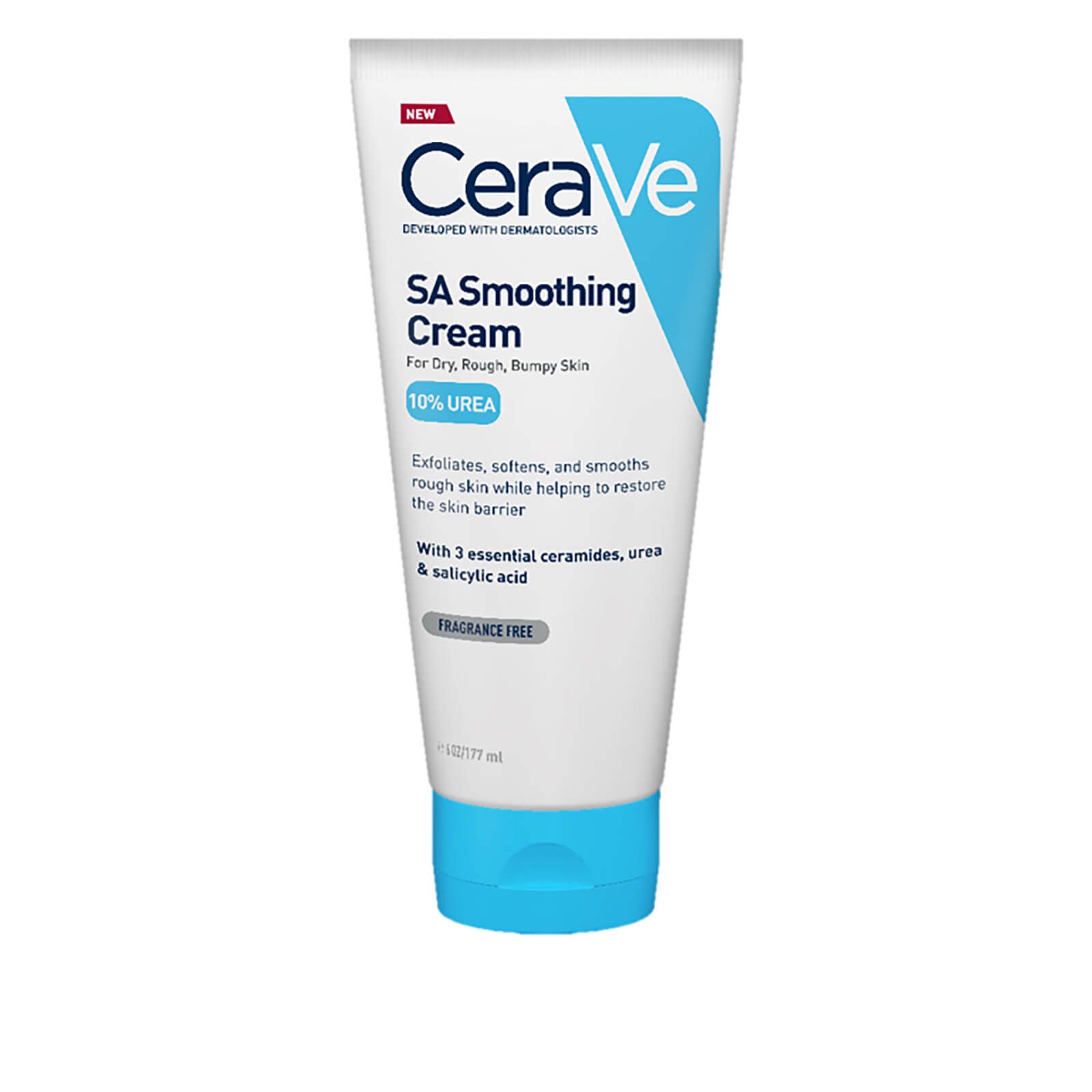 READ: Dear Derm: Should I Be Using Retinol?