Fenty Beauty Is Being Sued For Intentional Discrimination

This is the second time the brand has come under hot water for exclusively offensive behaviour. 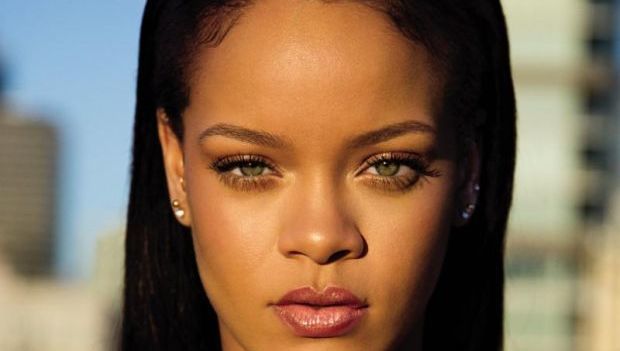 Fenty Beauty's e-commerce is not accessible to all customers, according to the latest lawsuit filed against them.

The brand has been slapped with a new lawsuit, accusing it of engaging in “intentional discrimination” by “making it impossible” for visually impaired customers to “properly and fully utilize its [e-commerce] website,” according to The Fashion Law.

The case is the latest in a growing list of brands being taken to court for allegedly running afoul of California state civil rights law, with Rihanna's LVMH owned-brand named as one of many that have come under fire for not being compatible with software commonly used to provide access to blind individuals.

In her lawsuit, Beatriz Gutierrez states that she requires "screen-reading software to access and read website content using her computer" due to her being legally blind, but that Fenty's site is "not fully accessible to screen-reading technology used by blind individuals."

"Despite readily available methods to render websites fully accessible to all," she adds, Fenty Beauty does not "make correct and proper use of alternative text, accessible forms, descriptive links, resizable text, and labels."

According to California's Unruh Civil Rights Act (UCRA), "places of public accommodation must ensure that disabled individuals have as full and equal enjoyment" as those who are not disabled, which includes websites.

Although this lawsuit is specifically targetting Fenty Beauty, The Fashion Law notes that Gutierrez has "filed near-exact suits" against other LVMH ventures, including Sephora, Net-a-Porter, Proenza Schouler, Isabel Marant, Alexander Wang and more.

Brands including Valentino, Urban Outfitters and Glossier, among others, have also been targeted with similar suits in recent months which inevitably saw their websites recalibrated to make use of specific software to enable access by both visually and hearing-impaired individuals.

The frequency with which these lawsuits are being filed should serve as a wakeup call for brands, particularly as there is expected to be an uptake in litigation, with nearly 300 ADA website lawsuits filed in New York’s federal courts in the first quarter of 2018 alone.

This is the second time Rihanna's cosmetics brand has made headlines for all the wrong reasons. In April of this year, Fenty Beauty pulled a makeup product after it was criticized as an appropriation of Asian culture.

"Geisha Chic," a shade of highlighter by the brand, received widespread criticism when it landed on Instagram prior to its planned release date. The name recalled the oppressive Japanese geisha tradition, a group of women that for centuries worked as entertainers and paid companions in the country.

READ MORE: How To Shop A French Pharmacy, Like A French Girl

READ MORE: A Debate: Do I Really Need To Wear Foundation On My Face and My Body?