Good news for the redheads amongst us. 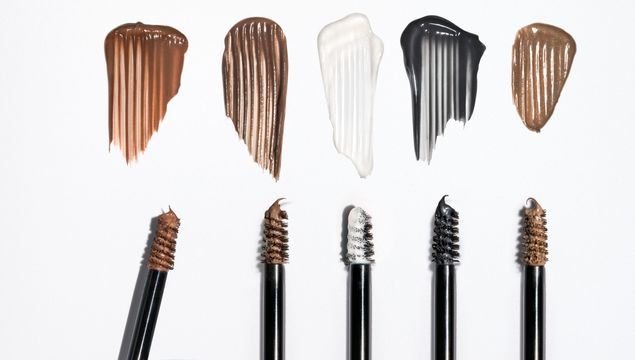 Very few launches have taken the beauty world by storm quite like Glossier's Boy Brow.

Originally launched in 2015, Emily Weiss' original brow product was inspired by traditional moustache waxes and developed "to deliver a comfortable and soft hold while adding texture and just the right amount of pigment."

Since then, it’s become Glossier’s #1 bestseller and has developed a serious cult following—once garnering a 10,000-person waitlist and worn by the likes of Rosie Huntington Whiteley, Liv Tyler, Tracee Ellis Ross, and Timothée Chalamet.

Designed to embrace the brows you’ve got, Boy Brow's light and conditioning formula and tiny precision spoolie help to fill in brows naturally where sparse hairs appear. For those keen on power brows, Boy Brow may not be the one for you – but it has grown in popularity with those in favour of the 'no-makeup' makeup look.

To date, Glossier has sold more Boy Brows than we've had hot dinners, however the four-strong shade range is somewhat limited.

Up until today, the product came in Clear, Blonde, Brown and Black. However, following thousands of requests by redheaded fans, Boy Brow now comes in the hue Auburn to enhance brows with subtle colour, while maintaining the natural look. 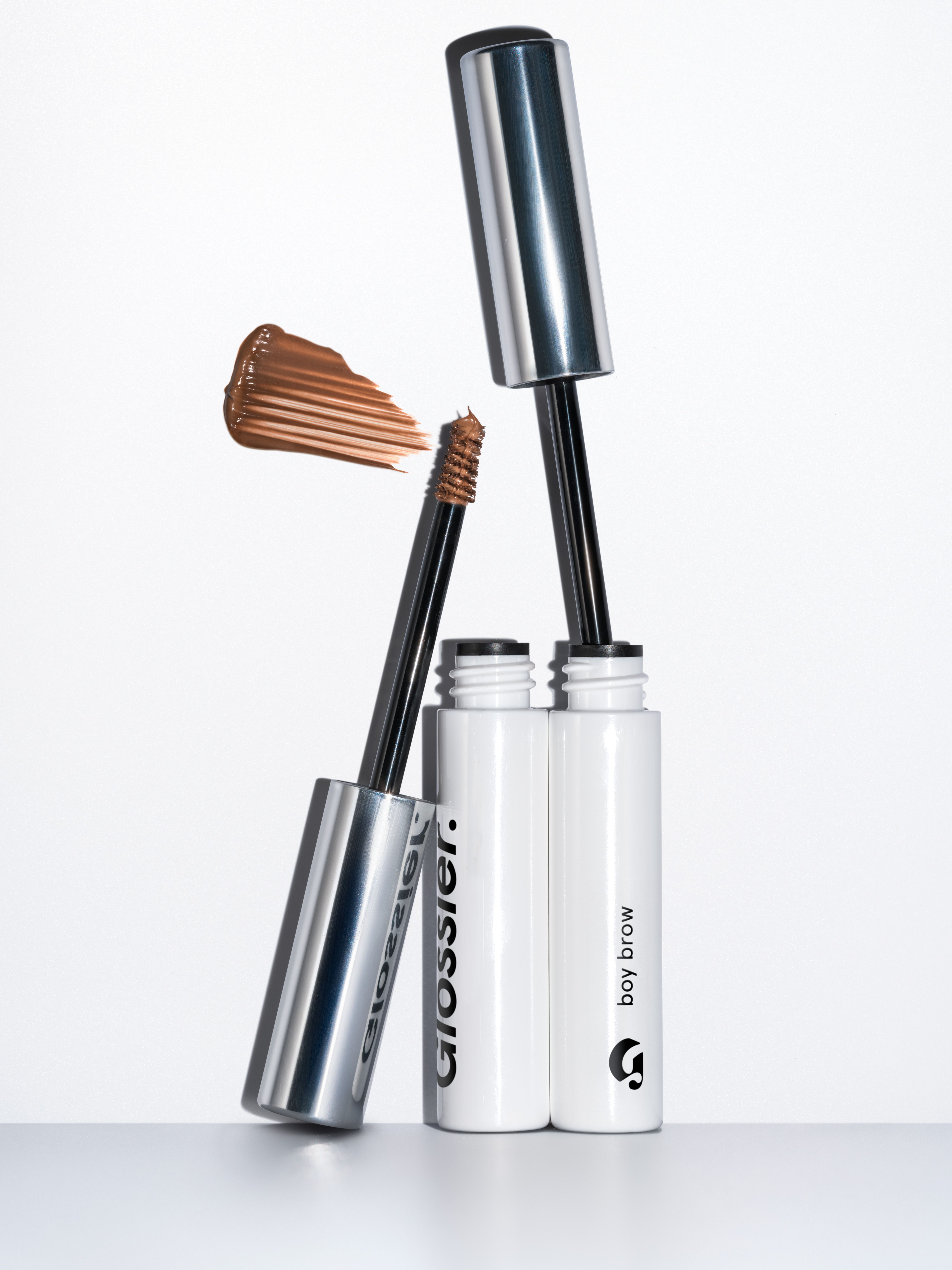 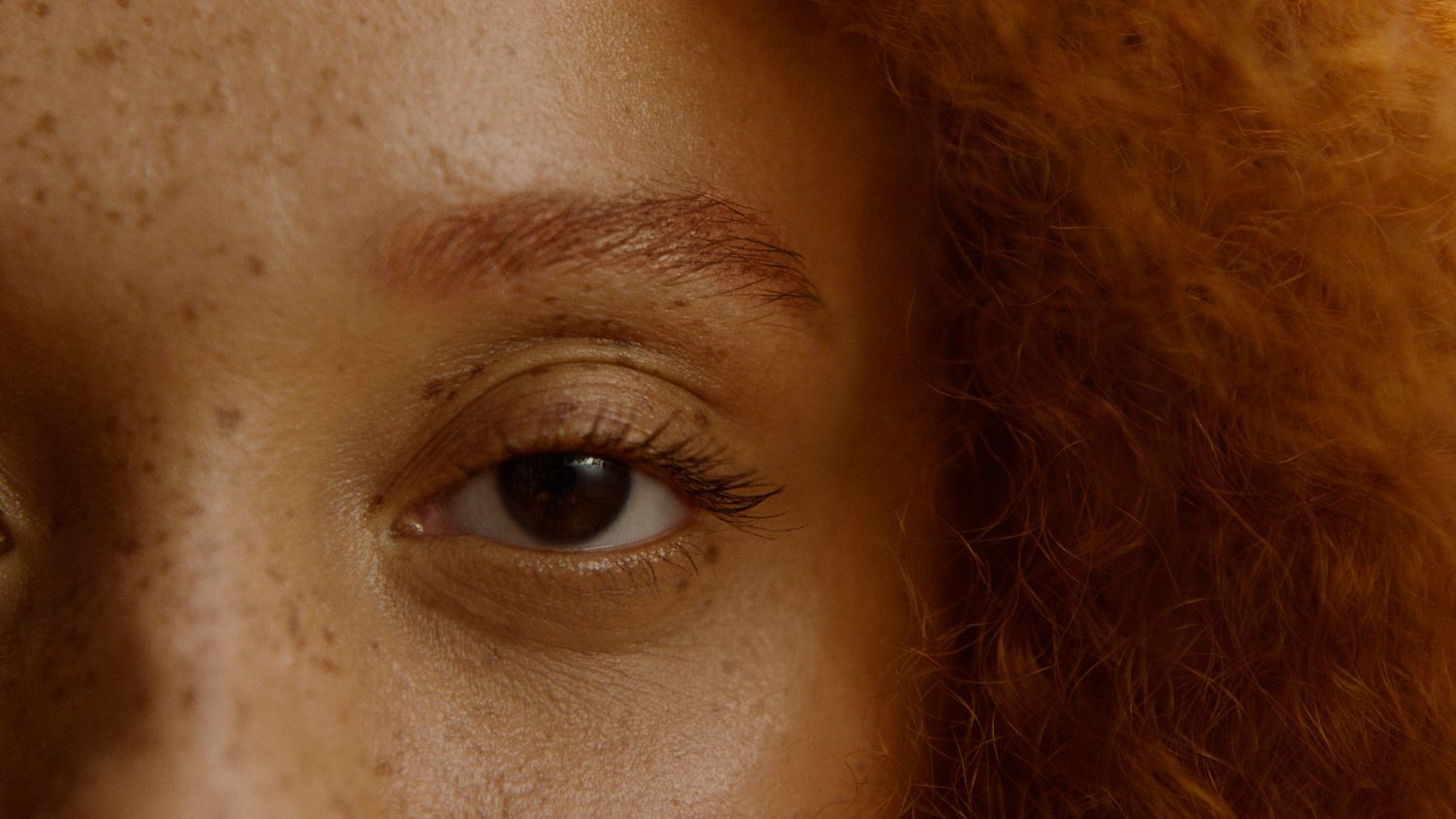 The formula boasts an array of natural and conditioning elements such as:

Upon first use, I'll admit I was sceptical given that I've never found a brow product that I like. I often find that clumping is an issue, much like with certain mascaras, as too much product is left on the spoolie. However, the tiny precision wand is an excellent feature, which allowed to excess to transfer.

The shades are beautiful cooler colours, meaning that brows don't tend to look overdone, but merely 'filled in' unnoticeably. Basically, this cult brow gel gets you one step closer to looking a little more like Brooke Shields of old.

The new shade is a cool muddy auburn that hovers between caramel and gingerbread. Not so red that those outside the redhead realm couldn't wear it, but also not a deep brown that would descend your face into chaos.

All in all, any shade range extension is a good one in our books. Now, redheads, go forth and prosper.

All imagery by Glossier

READ: This Wonder Ingredient Will Give You Instantly Brighter Skin