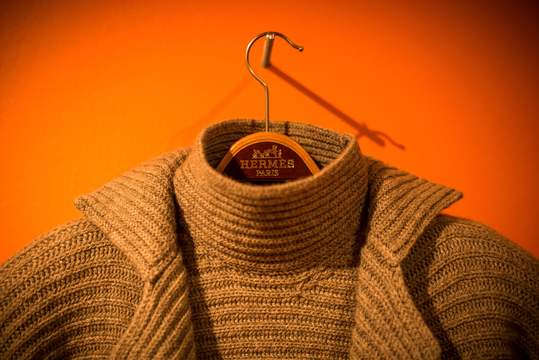 Hermès has announced that come 2020, it will be launching both skincare and cosmetics.

The move – which will see newer products developed and formulated in-house and manufactured by third-party suppliers in France and Italy – aims to represent the brand's commitment to offering 360-degree luxury.

Speaking to Business of Fashion, Hermès CEO Axel Dumas said, "It’s quite exciting. It’s a new activity, with all the risks that involves, so we will deploy it progressively, initially in our own stores mainly, in a limited distribution so that we can learn.

"It’s a big market that’s already full of strong players, and therefore we have to find our place in it."

He revealed to BoF that he believes three axes are needed to become a great global beauty brand: skincare, makeup and fragrance. For its skincare and cosmetics products, Dumas announced that it plans to use plastic-free packaging.

The French fashion house has already explored the world of perfumery with Edmond Roudnitkska introducing their first fragrance Eau d'Hermès back in 1951. Since then, the brand has enjoyed great success with its constantly advancing fragrance line, including the best-selling Terre d'Hermès and Twilly d'Hermès.

Hermès joins the ranks of fellow luxury brands who also offer cosmetics lines such as Burberry, Tom Ford and Yves Saint Laurent. It was announced earlier in the year that Gucci, too, is also preparing to enter the fray.

READ MORE: The Hard-Working Acid You Need To Know For 2019

READ MORE: The Irish Beauty Product That Has A Waiting List Of 35,000 People