Hands Down, This Is The Greatest Mascara I Have Ever Tried

Last year, the number of women getting lash lifts rose by 32%. The treatment promises to leave lashes curled and defined, so no wonder it’s popular. 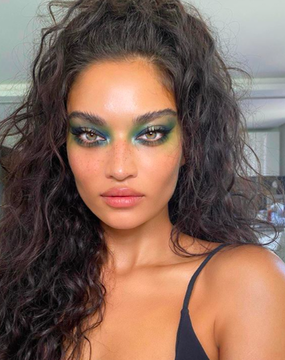 But what if we told you there’s a mascara that claims to do the same as the salon treatment without the commitment or price tag?

Allow me to preface this article by saying I have the worst eyelashes. I'm not saying this to be relatable, my natural eyelashes are truly terrible. They're short, stick-straight, and despite being naturally brunette - are fairer than any blonde person I know.

I’ve had my lashes tinted by a professional in the past and really liked waking up not resembling a mole seeing light for the first time in months, but considering I rarely go sans eye makeup, I can't justify the expense. I've had LVL treatment on my lashes once and well, never again. While everyone I know praises the effect that simultaneously tinting and curling your lashes has, I found the growing out stage unbearable. Not to mention the fact I'm convinced my lashes on my right eye have never grown back the same and are forevermore lopsided. As far as lash extensions are considered, it's a hard pass from me on that treatment too. Eye makeup is one of the few things in life that truly brings me joy and I'm not willing to give up the meditative powers of swiping on mascara.

TRENDING TODAY: 10 Books To Educate Yourself On Systemic Racism

So when I Maybelline's new mascara, labelled as a 'Lash Lift' in a tube, landed on my WFH desk, I immediately ran to a mirror to test it out. If you haven't been able to guess already, I'm pretty fussy when it comes to my eyelashes. I want volume - but not so much that it looks like I'm wearing several pairs of false lashes stacked on one another. I want length - but not so much my lashes resemble spider legs. I want curl - but not so much that my lashes resemble ringlets. Even when I do manage to find a mascara that does at least one of these things, it will flake and smudge so when I finally look in the mirror hours later, I see Courtney Love. A lot to ask (I know) and impossible to find...until now.

I had high hopes for this mascara. Not only because a tube of Maybelline's Lash Sensational is sold every 21 seconds and is the mascara brand of choice for one Meghan Markle, but because there is some serious science behind it. 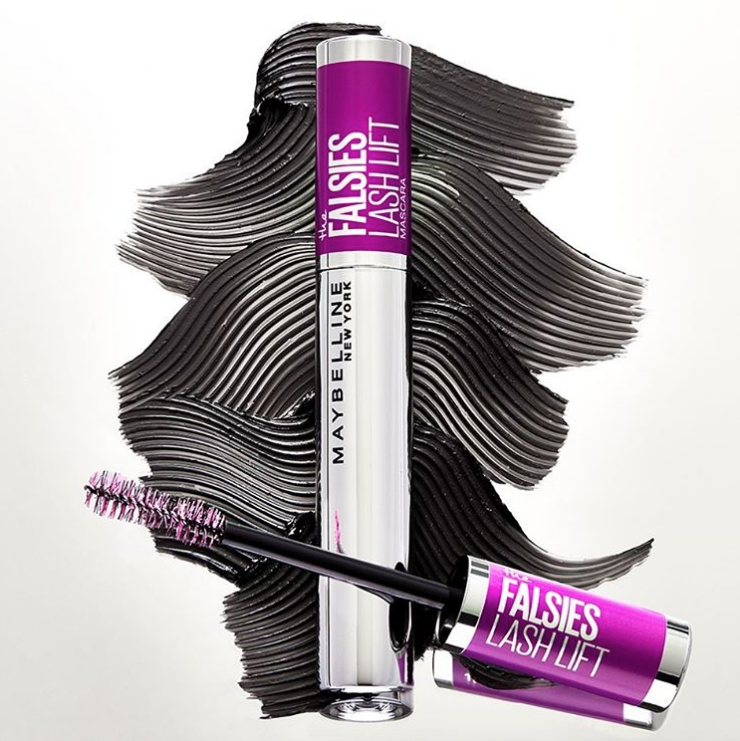 The formula is the first of its kind and combines hairstyling polymers and so-called ‘flexible film formers’ that work together to stretch, lift and hold lashes in place, while the wavy brush can reach the tiniest corner lashes and hold more product than regular brushes for superior volume and separation. It sounds too good to be true - until you swipe it on.

Its jet-black pigment has a way of volumising and extending my lashes at least three centimetres more than they naturally are. And as if by magic, the mascara also holds a lash lift-like curl so well without any heaviness or clumpiness. Its consistency is just right: not too wet that you're afraid to blink for a half an hour after applying but dries quickly without stiffness or crunchiness. I can easily do layer up an excessive number of coats without worries. What's more, this mascara does not flake – even after accidentally taking a nap whilst wearing it. Anytime I've worn this mascara, family, friends and even in two shop assistants (all from a socially distanced 2 metres) have asked me if they are my natural lashes or if I've gotten a lash lift - that's how good this mascara is. 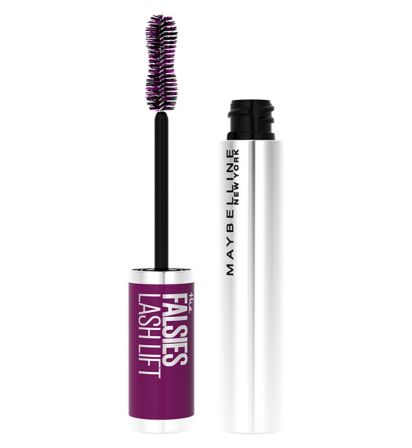 I wish I could pinpoint exactly how this mascara does it. Perhaps it's the scientific formula or maybe it's the shape of the wand that's doing the magic. Frankly, I don't care. All I know is this mascara has found a place in my heart (read: makeup bag). Oh, and the best part? It costs a mere €11.99. If you struggle with painfully straight lashes and/or don't have the money or, like me, the patience to go to the salon, I cannot recommend this mascara enough.

READ: The Best Skin-Like Foundations For A Luminous Glow