The Secrets of a Woman Who Smells Good For a Living

"I love the poetic side of perfumery, and how it allows me to tell a story through the perfume itself." 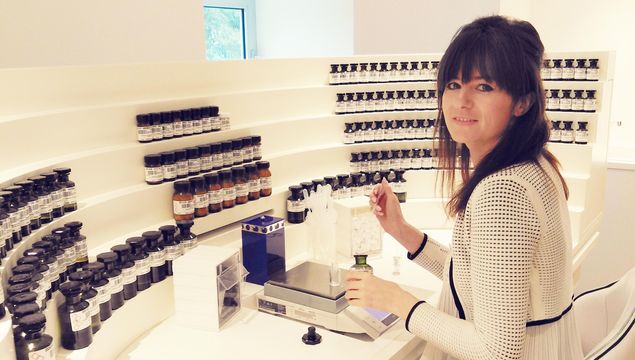 Just this month, Galway's very own Cloon Keen Atelier became the first Irish company ever to win at the prestigious Fragrance Foundation Awards.

Dubbed 'the Oscars of scents', the awards recognise the best of the best in every aspect of the perfume arena from marketing and packaging, to fragrances for men and women and the best new fragrance.

"Maggie from Cloon Keen approached me to work together on a perfume that would celebrate
the Irish diaspora, how historically they’ve been such an important part of Irish literary and
artistic culture, and from that also came the idea of Ireland as a muse," McCurtin tells Irish Tatler.

"Róisín Dubh – the little black rose – is a character in an ancient Irish song, but she is also an analogy for Ireland itself. So, it felt like a very fitting name to capture that theme." 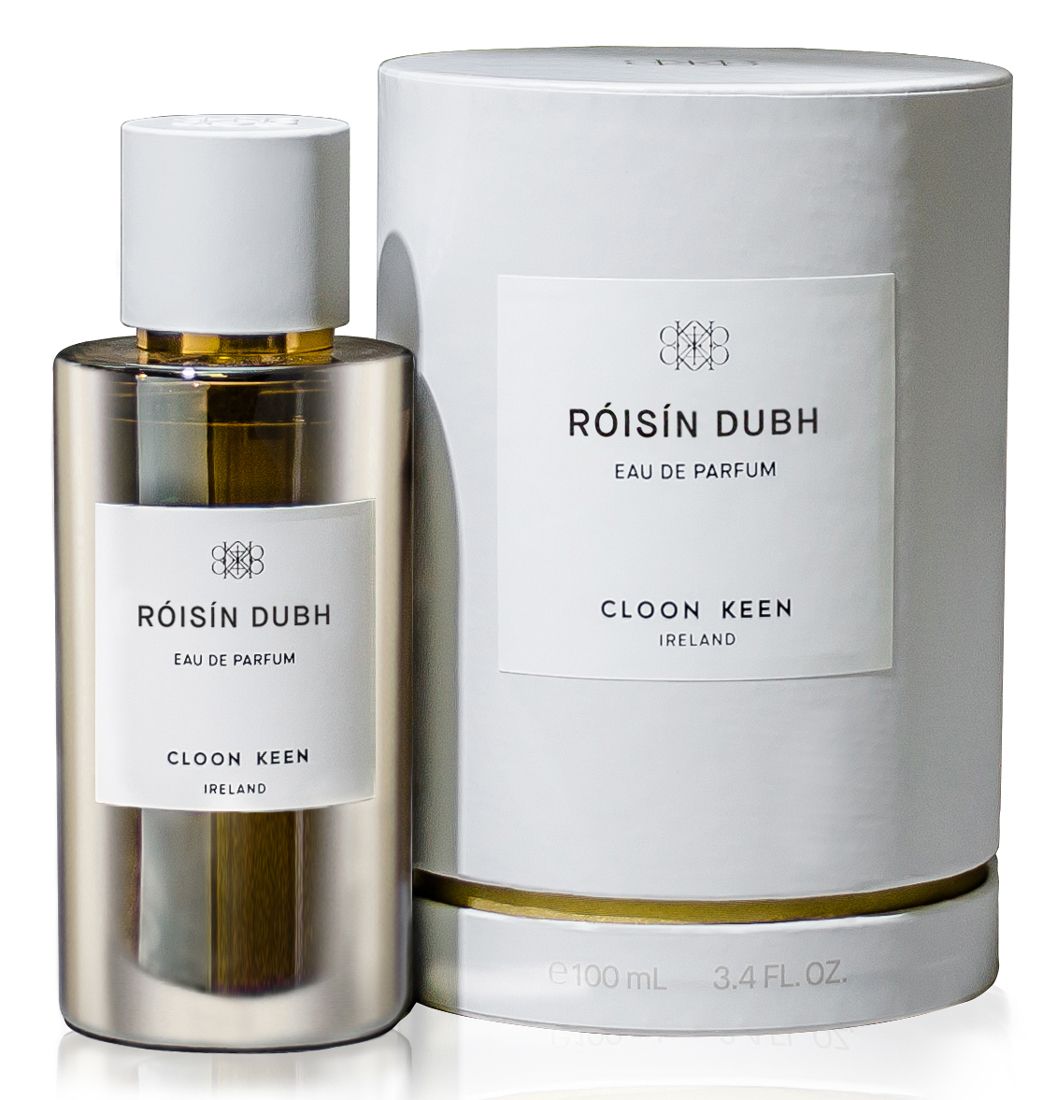 Hailing from County Clare, McCurtin is an award-winning trainee perfumer at the International Flavors and Fragrances (IFF) in Paris, where her mentor is one of the industry’s finest, Dominique Ropion, the creator of the legendary Portrait of a Lady, among others.

"I studied biochemistry at NUI Galway and after my degree, I did a research scholarship at
Baylor College of Medicine in Texas. I was considering a career in research but felt I was
missing a creative outlet in my work.

"I moved to Paris for a few months to learn French while working in a youth hostel and to take some time to reevaluate my next steps. While I was there, I read an article about a perfumer describing her work; she had also studied biochemistry like me.

"I had never known that the job existed and I was immediately fascinated by the idea.

"That was the beginning of a very long journey of trying to find a way to get trained as a perfumer! I applied for a course in a perfumery school in Versailles called ISIPCA but I didn’t get a place.

"So, I moved to Lyon in France and continued with my scientific training by doing a
master’s degree at the Ecole Normale Superieure."

"During my masters, I met a scientist using MRI scans of perfumers' brains as part of his study. He put me in touch with an independent perfumer in Geneva, Daniel Andre. After much persistence, Daniel agreed to take me on as his laboratory assistant, weighing his formulas. I worked with him for almost a year and it was thanks to him that I got a start in perfumery.

"I also worked on the side in a spice shop and a chocolate shop, both of which also helped to develop my sense of smell and taste.

"Eventually, I found a job as a perfumer’s assistant at International Flavors and Fragrances in the Netherlands. Once I had one foot in the door of IFF, I worked several different jobs and trained my way towards becoming a qualified perfumer.

"I have been with the company seven years now and I can see that all of the jobs that I did along the way, even before joining the company, have prepared me for the job I am doing now."

What's boldly unique about McCurtain is that her drive stems from both years of research and unrelenting passion. Both science and art are at play, allowing the Clare-native to use all the skills from her repertoire while also pursuing spur-of-the-moment energy.

"I love the poetic side of perfumery, and how it allows me to tell a story through the perfume
itself. I also love learning about the flowers and plants, and there is an element of playfulness
and surprise in creating a perfume that I really enjoy.

Also, her gratefulness is palpable.

"I feel very privileged to have been trained in Paris by our Master perfumer Dominique Ropion who has created iconic perfumes such as La Vie est Belle Lancôme, Yves Saint Laurent Y, Kenzo Jungle Elephant, Amor Amor, Very Irresistible Givenchy and many more.

"He is a truly inspirational perfumer who has taught me the importance of meticulous detail, rigour and having conviction in your ideas."

So, what's next for the award-winning perfumer with the world at her feet? A move to the lofty heights of New York City, of course.

"I move there in August and learn new ways to create perfumes for a new market. I’m very excited for this new beginning, New York is such a diverse place with so many new things to see, taste and smell, I can’t wait to soak up the energy of the city!"