The Campaign Challenging What It Means To Be Beautiful, As Told By Rankin

Fashion's exclusivity problem is being turned on its head by way of Portrait Positive – a project which sees Rankin, Steven Tai, and charity Changing Faces, challenge perceptions of beauty through a series of images of 16 different women with visible facial and bodily differences. 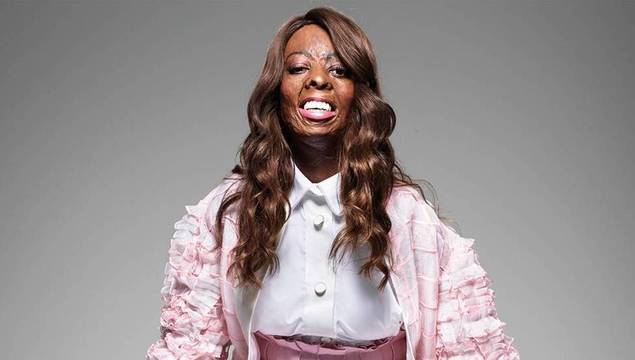 We, thankfully, are living in an age in which the beauty industry is being redefined.

The era of the white, Eurocentric waif as the singular embodiment of glamour is gone.

Runways and beauty campaigns alike have embraced diversity of all kinds in attempts to be more representative of the world around us.

But for one group they still lag behind: those living with disabilities.

A new book, Portrait Positive, featuring images of 16 women with facial disfigurements by the British photographer Rankin, is aiming to change that.

Created by managing director of the events company Epitome Celebrations, Stephen Bell, Bell drew from personal inspiration as he describes himself as having a “rare visible difference”.

Born with syndactyly, his fingers were fused together from birth, which allowed him to challenge the perception of beauty – hence how the Concept and Creative Direction of Portrait
Positive was formed.

Despite feeling increasingly "rare" in an underrepresented world, syndactyly is the second most common congenital hand condition and occurs in around one in every 1,000 births, yet neither Mr Bell’s parents nor his doctors provided him with the label or language to describe what had happened.

To increase independence and mobility, his index finger was surgically separated in childhood. Yet he reached adolescence without witnessing visible role models or an understanding of his disability.

The idea for Portrait Positive was born two years ago when he approached the London-based designer Steven Tai with the idea of using fashion as a framework to raise questions about codes of appearance.

The book will raise funds for Changing Faces, a British-based charity that supports and represents children, young people and adults who have a visible difference to the face, hands or body, whether present from birth or caused by accident, injury, illness or medical episode.

The project will also exist outside of the book format; Brenda, Chloe and Raiché, three women who had their portraits taken by Rankin, walked in Mr Tai’s London Fashion Week presentation. 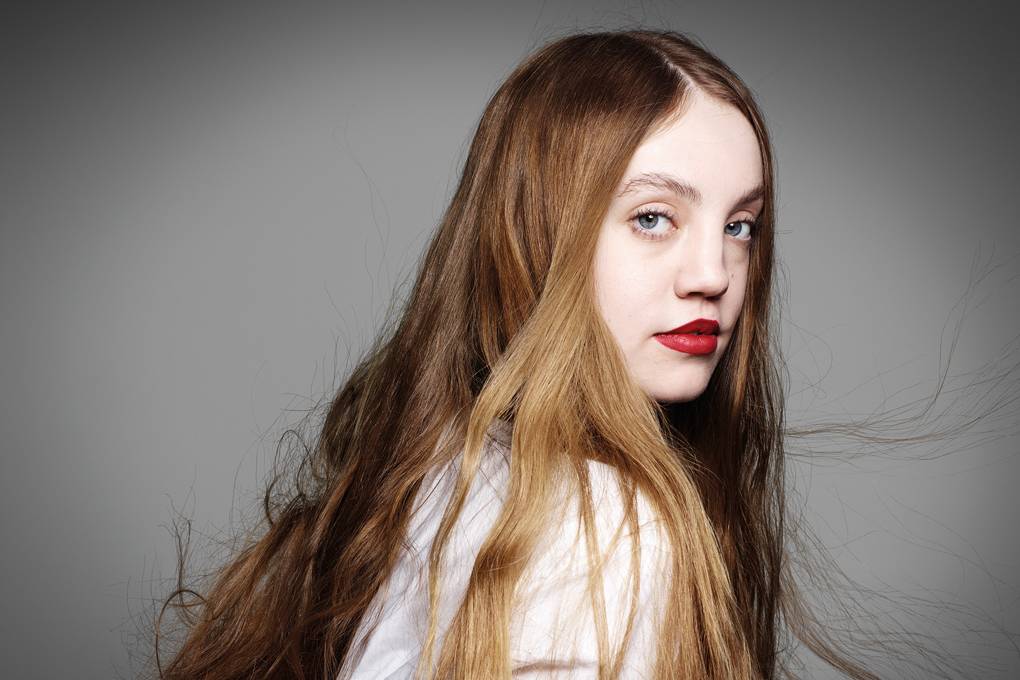 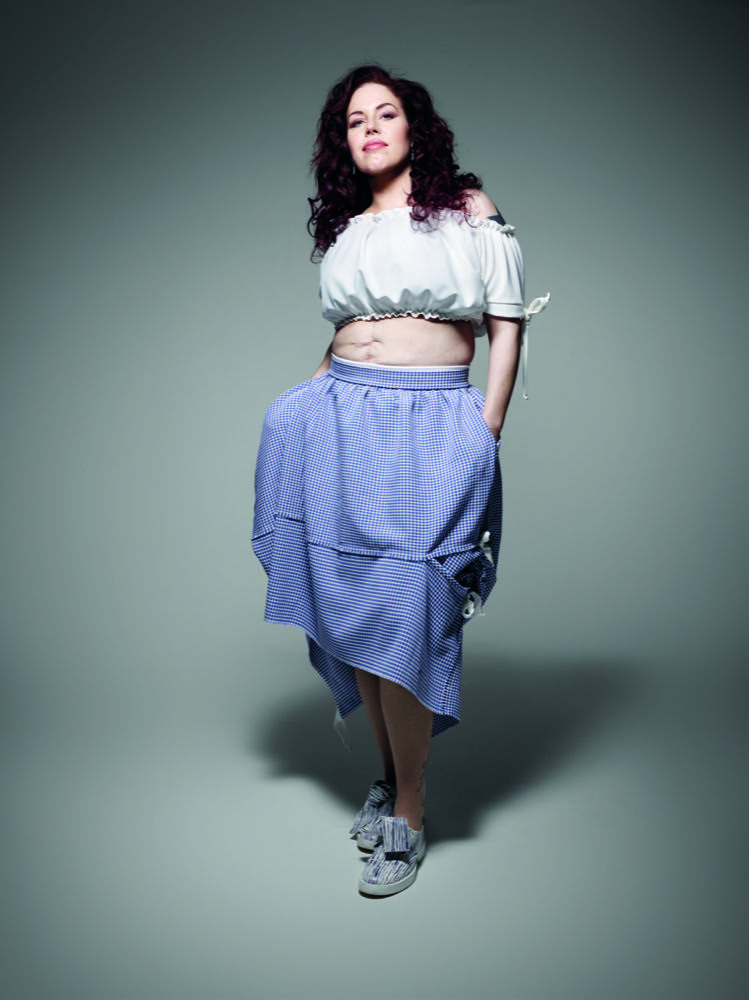 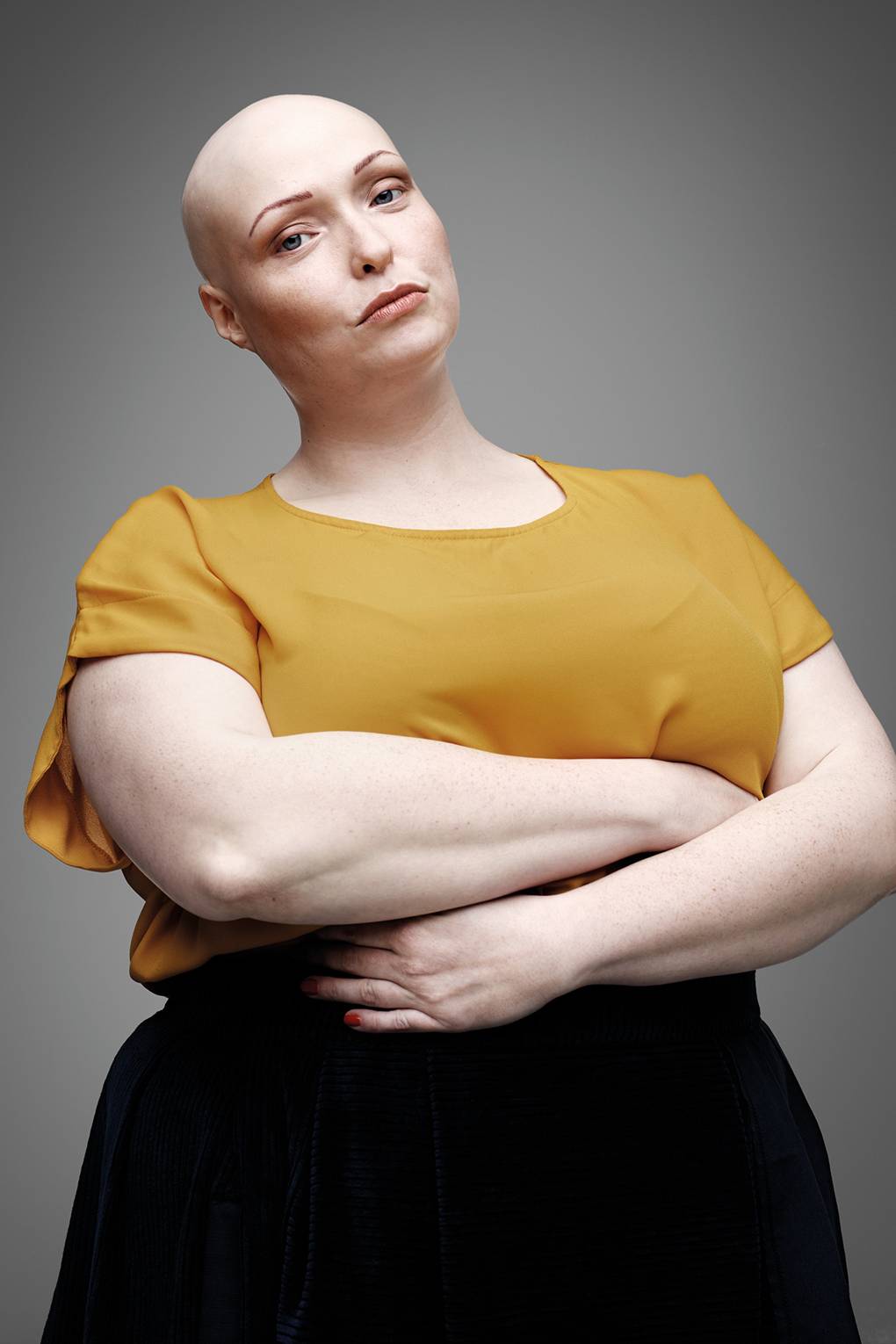 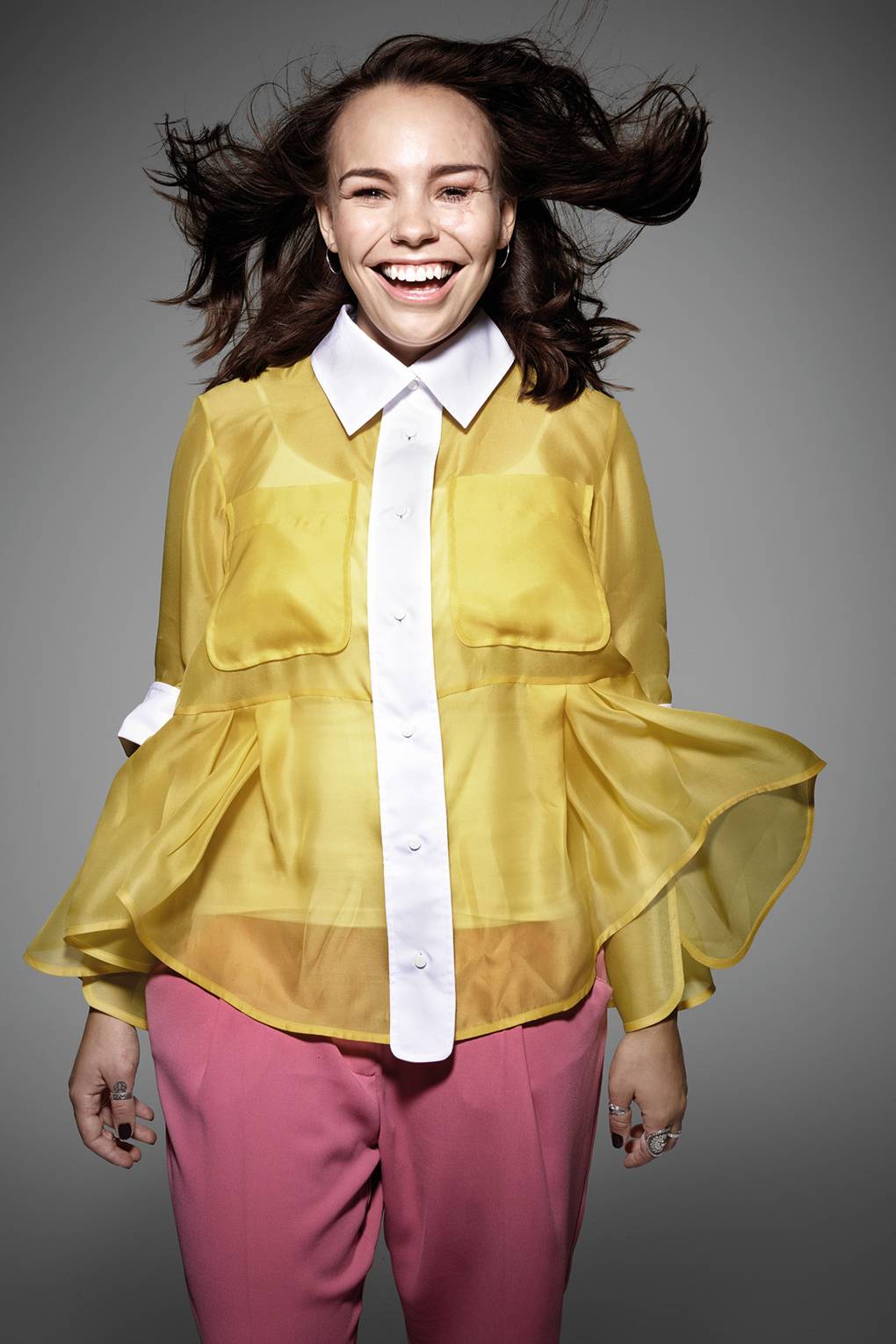 Speaking about the campaign, Rankin said: “Living with a visible difference you are literally judged by your appearance and compared to what I think is a fake idea of what it is to be beautiful or even ‘normal’.

"The only way to shift this perception is to talk about it and face it head-on. Our amazing subjects are dealing with these issues with grace, dignity and strength. It was an absolute honour to work with them and try to create a discussion around what it is to be beautiful. To me, they are all unique.”

Find out more about the campaign and book here.

READ MORE: Debunking Myths: The Hymen – No, It Does Not Break

READ MORE: The Secret Benefits Of Menstruation When It Comes To Sport