Question: I'm In My Mid-Twenties, Should I Be Considering Preventative Botox?

Think proactive, rather than reactive. 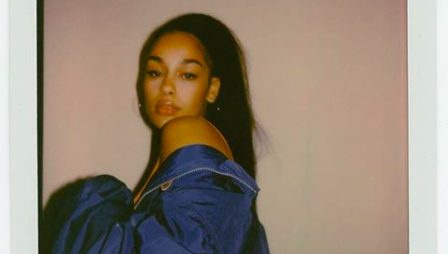 The age of 24/7 self-documentation has spurred a novel set of beauty ideals — and, with it, a dramatic increase in cosmetic procedures. In an attempt to keep up with the Kardashians (quite literally), I tried Botox... preventatively.

My name is Amy, I’m 28, and recently, while in the lengthy process of editing a selfie for social media purposes, I noticed some newfound lines.

Fine lines that weren’t angry or deeply etched, but they were there – constant and right between my eyebrows – an undeniable physical reminder that one day I wasn't going always going to look (or be) young.

Some existential panicking later, I calmed down enough to Google WHY, as a non-smoking, water-obsessed, healthy(ish)-eating, skincare-addict, I might be slipping beyond the fresh face of youth.

‘11s’, online dermatologists endearingly pet-named my verticle creases and the Internet swiftly reassured me that some preventative Botox would work wonders to save my frown lines from ‘settling in’. Before the even was out, I had booked an appointment with Dr Orla Grimes, a highly qualified specialist in Medical Aesthetics, based at the South William Clinic, to find out what my options were. 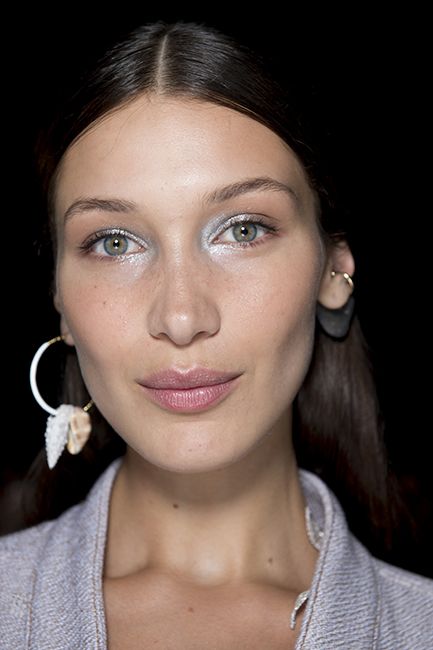 Most experts are wary of pinpointing a specific age at which patients might want to start getting Botox injections for maximum efficacy and sitting in the Dublin city clinic room a few days later, I did feel like a bit of a fraud, as time was still very much on my side.

“Preventative Botox is becoming more and more popular amongst 20-somethings,” Dr Grimes reassured me. “As fine lines and wrinkles are caused by the contraction of muscles and repetitive folding of the skin, by inhibiting the movement of certain muscles — and training the face to avoid them from an early age, even as the product wears off — can slow wrinkles in their tracks. Think proactive, rather than reactive.”

How Soon Is Too

Even with prevention as the primary motivator, how soon is too soon, I wondered. "Lines only deepen with age," explained Dr Grimes. "If you start getting preventative botulinum toxin injections early enough and they’re done properly, it’s likely that you’ll need less in the future.”

But as Grimes and any good dermatologist will flag, there is a caveat: When it comes to Botox and filler, there's a fine (ahem) line between targeted tweaks and doing too much too soon.

Overuse of the toxin, if started too early before any lines or wrinkles exist, can lead to atrophy of the muscles. It's also important to keep in mind that it isn’t a cure-all – lines resulting from sun damage and gravity won't respond to Botox as a preventative measure or otherwise. 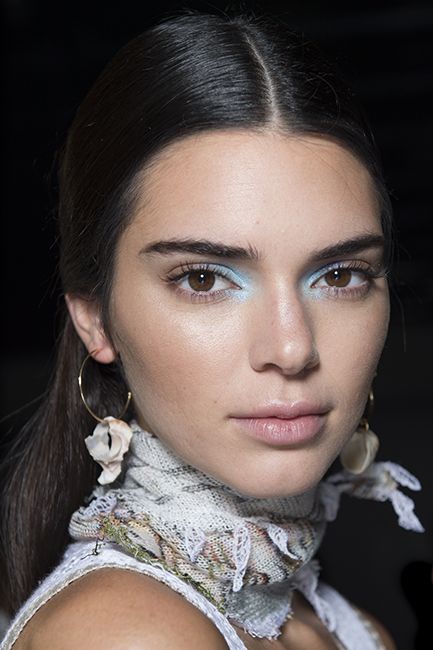 Adopting a preventative approach to Botox certainly has its pluses; there’s little pain, effects are apparent from 10 to 14 days post-treatment and dosage can be controlled and ultra-targeted for a natural result.

Downsides include cost (it’s not cheap if done by a reputable aesthetician, which is always advisable), impermanence (three to six months, depending on body metabolism rates) and the fact that the wrinkle-smoothing wonder-drug is still in its infancy, medically-speaking (Botox got its FDA approval in 2002).

Overall, my preventative Botox experience was a positive one, in that the frown lines between my brows have disappeared.

As for this perfection-hunting starting so early? I’ll freeze that particular concern, for the moment.

READ: Experts Warn These Beauty Mistakes Could Be Making Your Skin Age Prematurely

READ MORE: Every Question You've Ever Had About Pores, Answered.