The more makeup you wear, the less affability you possess; so says the rather depressing conclusion of a new study which looked at how cosmetics influence female-centric perception. 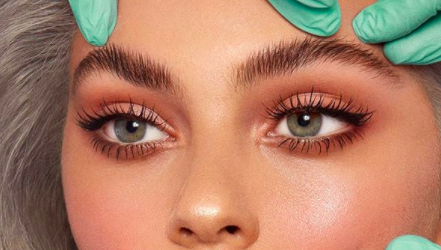 Researchers asked 1,000 people (most of whom were from the UK and the US) to evaluate women’s faces with and without heavy makeup.

The study, published in the journal Sex Roles, found that both male and female participants rated women wearing a lot of makeup as less human, less warm and less moral.

Findings fared even worse for fans of a smoky eye, as “faces with eye makeup were attributed the least amount of warmth and competence.”

“It might be that faces with heavy makeup are perceived as possessing less human-like traits because they are visually processed in a way that resembles how most objects are processed,” Philippe Bernard, the study’s lead author, explained.

Bernard, a researcher at the Free University of Brussels further noted that while there’s a growing body of research showing how sexualised images prompt the dehumanisation of women, less attention has been paid to “whether subtler forms of sexualisation such as makeup” influence objectification.

As it happens, all it takes for a woman to be reduced to objectification is a creatively manipulated smoky eye. Tilbury wept.

The perception of beauty has always been a regrettably muddled topic, often rooted in sexism, racism and toxic masculinity.

Demonstrated never so emphatically as the viral collage of 2019's Miss India beauty pageant finalists which allowed the acclamation of critics to overshadow the obvious nature of perpetuated Eurocentric beauty ideals, despite this particular country's rich diversity.

In the distributed image of the 30 finalists, all appear to have long dark hair, fair skin, and near-identical body types. 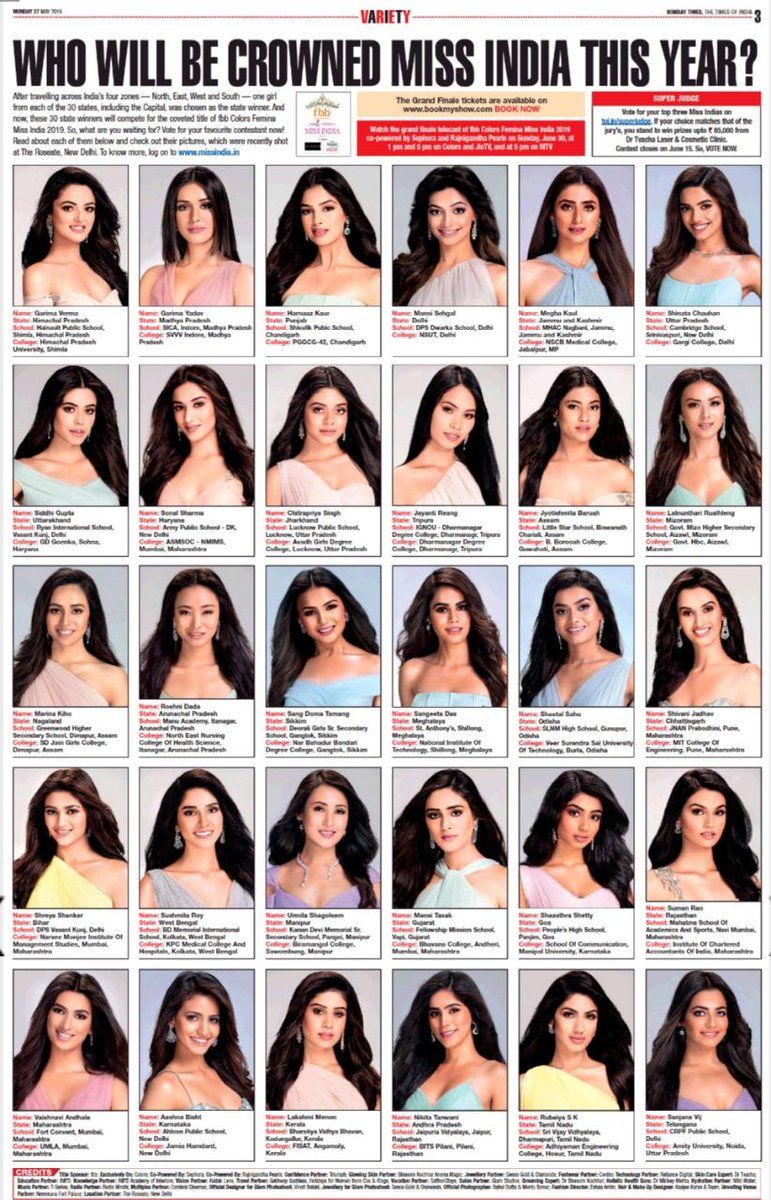 Disparagers claim that the subcontinent has long been obsessed with fair skin.

In fact, according to the BBC, skin whitening cosmetics such as "Fair and Lovely" (reportedly the first to be marketed in India) have continued to be popular sellers since the 1970s.

But, the obsession is best reflected within numerous matrimonial ads for prospective brides that insist girls applying for arranged marriages should have "fair skin" as a standard of beauty.

In the art world, feature traits that would be considered unattractive rarely make the final draft, and if they do, it is purely to exhibit the technical skills and mastery of the artist.

It’s believed that sculptors in ancient Greece carved while not looking at a real-life model, as no human figure boasts quite the symmetry and perfection of a godly ancient Greek cast.

“Beauty still is in the eye of the beholder, but our on-going work suggests that the beholder may be changing constantly,” says Haiyang Yang, assistant professor at the Johns Hopkins University Carey Business School tells the BBC.

“It can be argued that the advent of the internet age may be causing people to change their beauty standards faster than ever before in human history.”

Much like the rise of face altering rise of Snapchat filters, we shed reality in favour of the unspoiled – but how do we know what we are seeing is right? Who even decides that?

"It looks at you coyly but blankly, as if its owner has taken half a Klonopin and is considering asking you for a private-jet ride to Coachella," Tolentino writes.

"The face is distinctly white but ambiguously ethnic if every American of the future were to be a direct descendant of Kim Kardashian West, Bella Hadid, Emily Ratajkowski, and Kendall Jenner (who looks exactly like Emily Ratajkowski)."

Professor Yang is the author of a study which claims to show that beauty is an instantaneously constructed notion and is liable to change at a societal level.

In it, he writes that people non-consciously modify their judgement standards for beauty when exposed to others’ aesthetic preferences, consequently altering their subsequent judgements of beauty even in the absence of social pressure.

University of Texas Professor Daniel Hamermesh, too, provides a lucid yet charming take on something long considered when he wrote his book: Beauty Pays: Why Attractive People Are More Successful.

Through crunching numbers and providing undeniable statistical evidence, Hamermesh finds that pulchritude is valuable in nearly all professions, not just those where good looks may seem to be an obvious asset.

How people perceive beauty is the most important and debated issue in aesthetic psychology and neuroaesthetics. According to aesthetic theories, a sense of beauty may be mainly affected by two factors.

The first references objective parameters and external morphology of concrete objects, consistent with the perspectives of Plato’s objectivist view of aesthetic perception. This includes symmetrical faces, sculptures obeying the 'golden ratio' and geometrical shapes. The alternative theory is wholly abstract and purely subjective – comprising of positive social meanings such as direct eye gaze, smiling faces and, even, short sentences.

These studies imply that aesthetic evaluation is a subjective construction and support the “what is good is beautiful” theory.

Interestingly, these processes seem to work differently in men and women. In numerous studies where functional MRIs were in use to track brain activity, it was found that binary genders process beauty differently. For women, the affair is perfectly bilateral, whereas for men, it is lateralised to the right hemisphere.

It has been suggested that this could be due to evolution, so the difference in spatial ability may be determined by the division of labour between hunting and gathering.

In summary, the basis of beauty is seemingly entirely primitive.

The philosopher Denis Dutton has argued that people around the world have an intrinsic appreciation for a certain type of landscape — a grassy field with plentiful trees, water and wildlife — because it resembles the Pleistocene savannas where humans evolved.

In a TED Talk, Dutton explains that images resplendent with such scenes depict usually include trees that fork near the ground because our ancestors relied on conveniently low branches to scramble away from predators.

Of course, it is undeniable that we, like all animals, are products of evolution. Our brains and sensory organs are just as biased as any other creature's.

However, if there is a universal truth about beauty — some concise and elegant concept that encompasses every variety of charm and grace in existence — we do not yet understand enough about nature, or perhaps the subjectiveness of ‘good’ to articulate it.

What we deem beautiful is not simply one thing or another, neither wholly purposeful nor entirely random, neither merely a property nor a feeling.

Beauty is a dialogue between perceiver and perceived. It is the impulse to recreate a scene in oil and canvas; to encourage smiling at sunset or to place lilies on a grave.

Or, perhaps a cat eye on a hungover face.

READ MORE: Why We Are So Obsessed With Women Being Single Past A Certain Age?