Why Do We Care More About Vegan Makeup Than We Do About Actually Being Vegan? 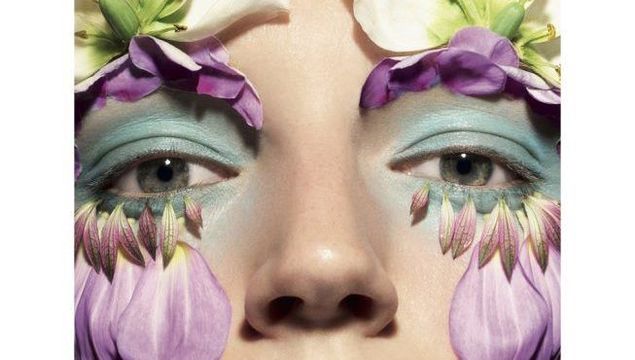 56% of women said they buy vegan products "all the time".

In the past few years, months actually, the beauty industry has seen a massive shift towards environmentally 'conscious' products and brands whether that be vegan, cruelty-free, plastic-free, natural, organic or clean.

Vegan beauty is undoubtedly one of the fastest growing categories in the cosmetic world, with more and more brands making a conscious effort to provide animal-free options to their customers.

In 2014 there were 150,000 vegans which rapidly grew to 600,000 in 2018 and thanks to Beyoncé asking us all to do Veganuary, that number continued to rise rapidly. Bord Bia estimates that 8% of the Irish population are now vegetarian, while 2% are vegan. The National Dairy Council also discovered that 41% of Irish women are limiting their dairy consumption for both ethical and health reasons. 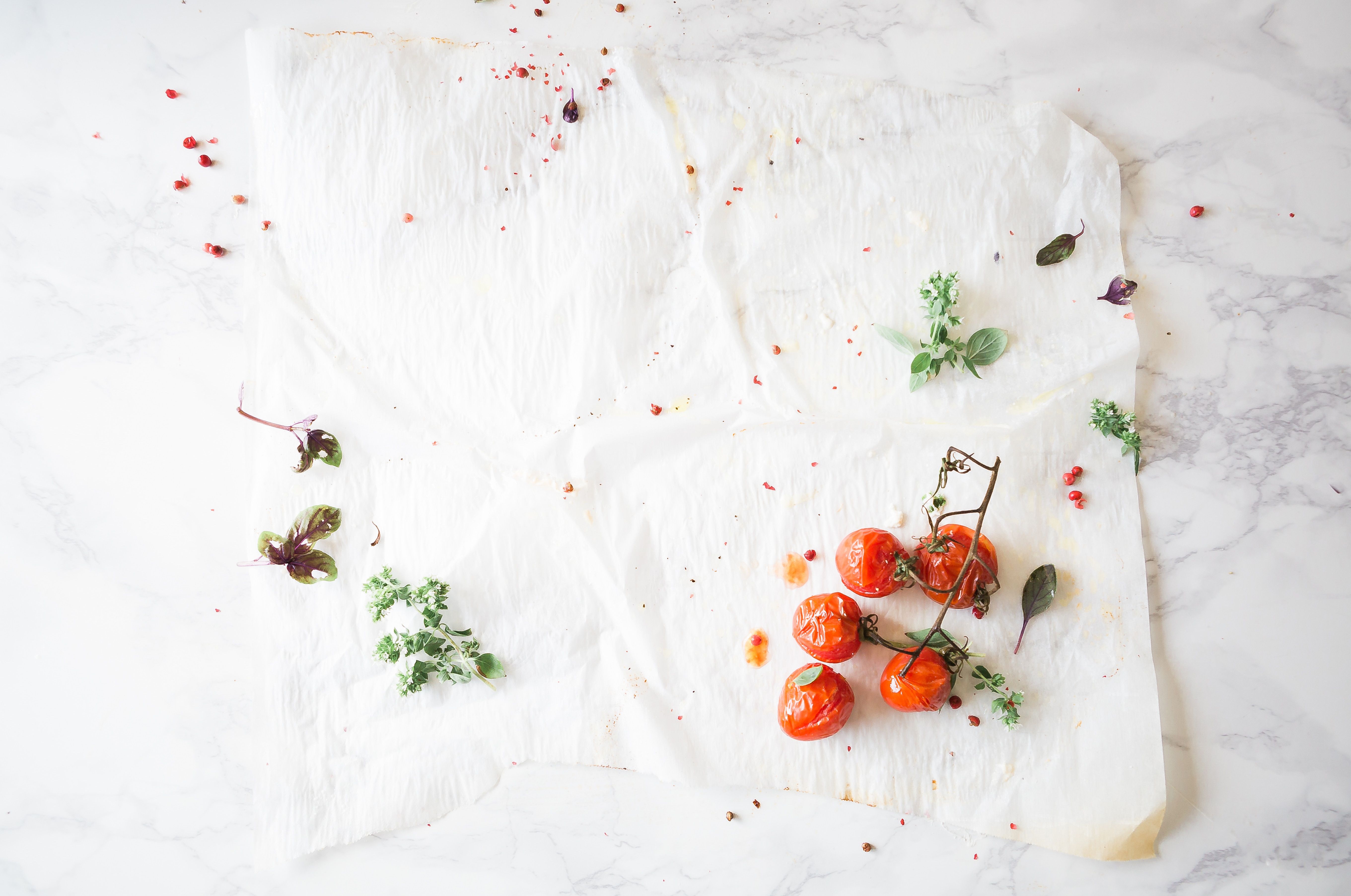 However, a new study conducted by Cosmetify has found that the majority of British women are making an effort to buy consciously, with over half buying vegan products despite not necessarily being vegan themselves.

The study surveyed over 2,200 women, all of whom said they wear make-up regularly, between the ages of 18 and 45. Of the women that took part, 56% said they buy vegan beauty products consistently or at least more than they used to. However, almost two-fifths (39%) of those women were not vegan themselves.

Which, when you think about it, makes a lot of sense. Making the lifestyle change of becoming vegan is a major commitment, one that takes time and planning. However, as more and more brands gain eco-consciousness, vegan cosmetics are more accessible than ever before. 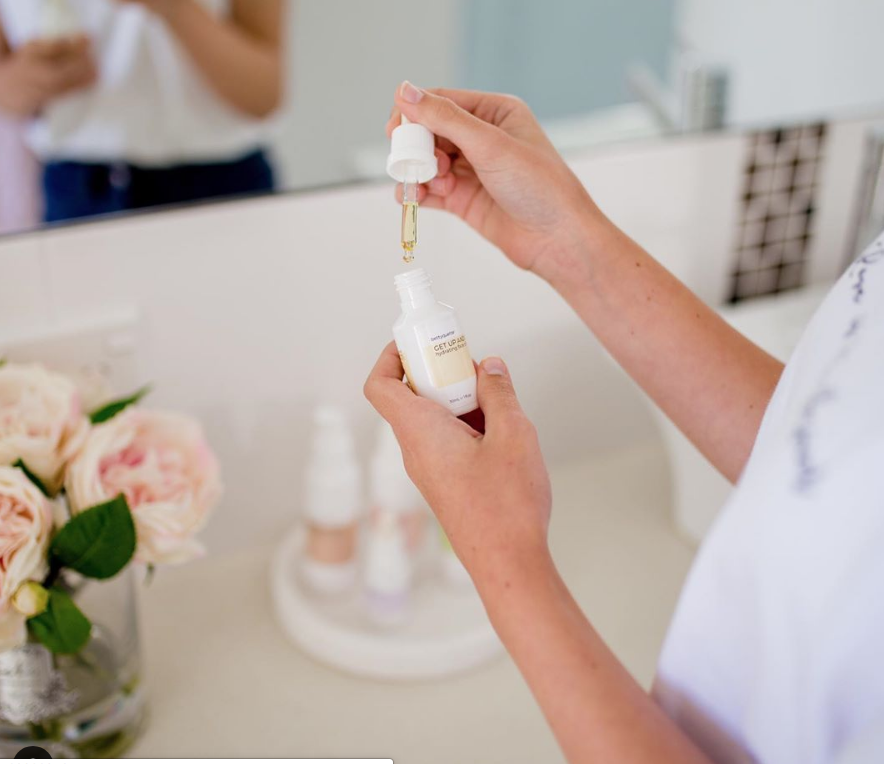 This month's issue of Irish Tatler focuses on sustainability and highlights how #onesmallchange can make all the difference in the fight against climate change. So while cutting out all meat and dairy from your diet can be viewed as one major change, simply buying a vegan blush as opposed to one tested on and containing animals is #onesmallchange.

The study also found that “organic” (defined by Cosmetify as having a formula that has been made with only plant-derived ingredients grown without genetically modified organisms (GMOs), herbicides and synthetic fertilisers) was the most bought conscious beauty category at 68%, followed by “natural” (no parabens, paraffin, alcohol, colourants and fragrances) at 61% and vegan (49%). 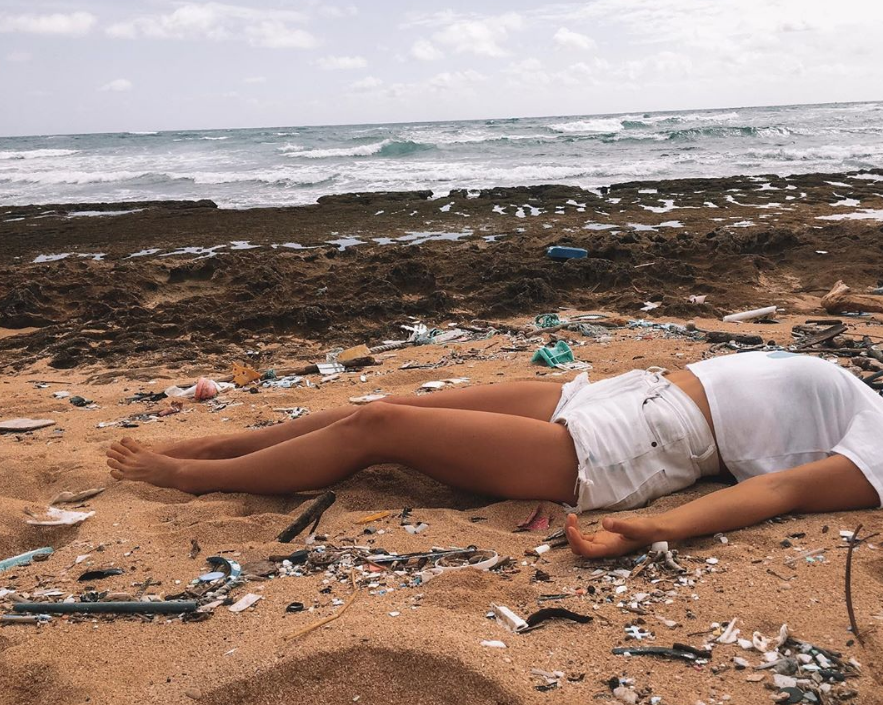 Meanwhile, just under half of the women surveyed (44%) said they would be happy to pay more for clean or conscious beauty products.

Speaking on the findings of the study, Isa Lavahun, Digital Brand Manager at Cosmetify said the results show consumers are more ethically conscious than ever before.

“It’s great to see consumers questioning certain packaging, and that movements like plastic-free are disrupting the landscape”.

To that, we salute.

READ: A Lesson In Cleansing, Now That Face Wipes Are A No Go

READ MORE: The Rise Of The Sustainable Influencer