What This Year's Oscars Nominees Wore To Their First Academy Awards 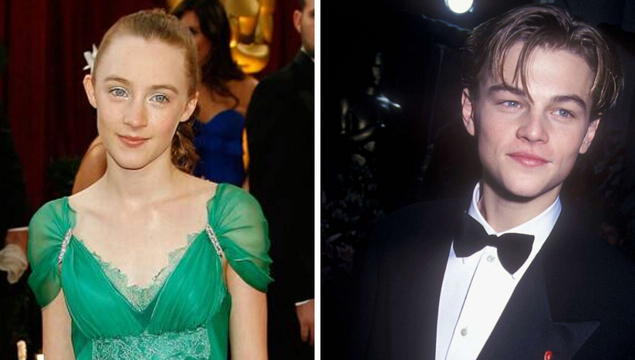 Just remember, stylists and makeup artist weren't always a thing back in the day.

This year's Oscar nominees are quite the star-studded bunch so it's hard to believe that for some, this will be their first time attending the Academy Awards. But there are, of course, some well-seasoned actors that have attended the Oscars a time or two before.

And while we're all kinds of excited to see what the celebrities will wear on the red carpet this year, we couldn't resist a trip down memory lane to see what this year's nominees wore to their first-ever Oscars. From a young Leonardo DiCaprio, a teenage Saoirse Ronan to Margot Robbie with dark hair, here is what each actor nominated for an Oscar looked like when they made their red carpet debut.

ACTOR IN A LEADING ROLE: 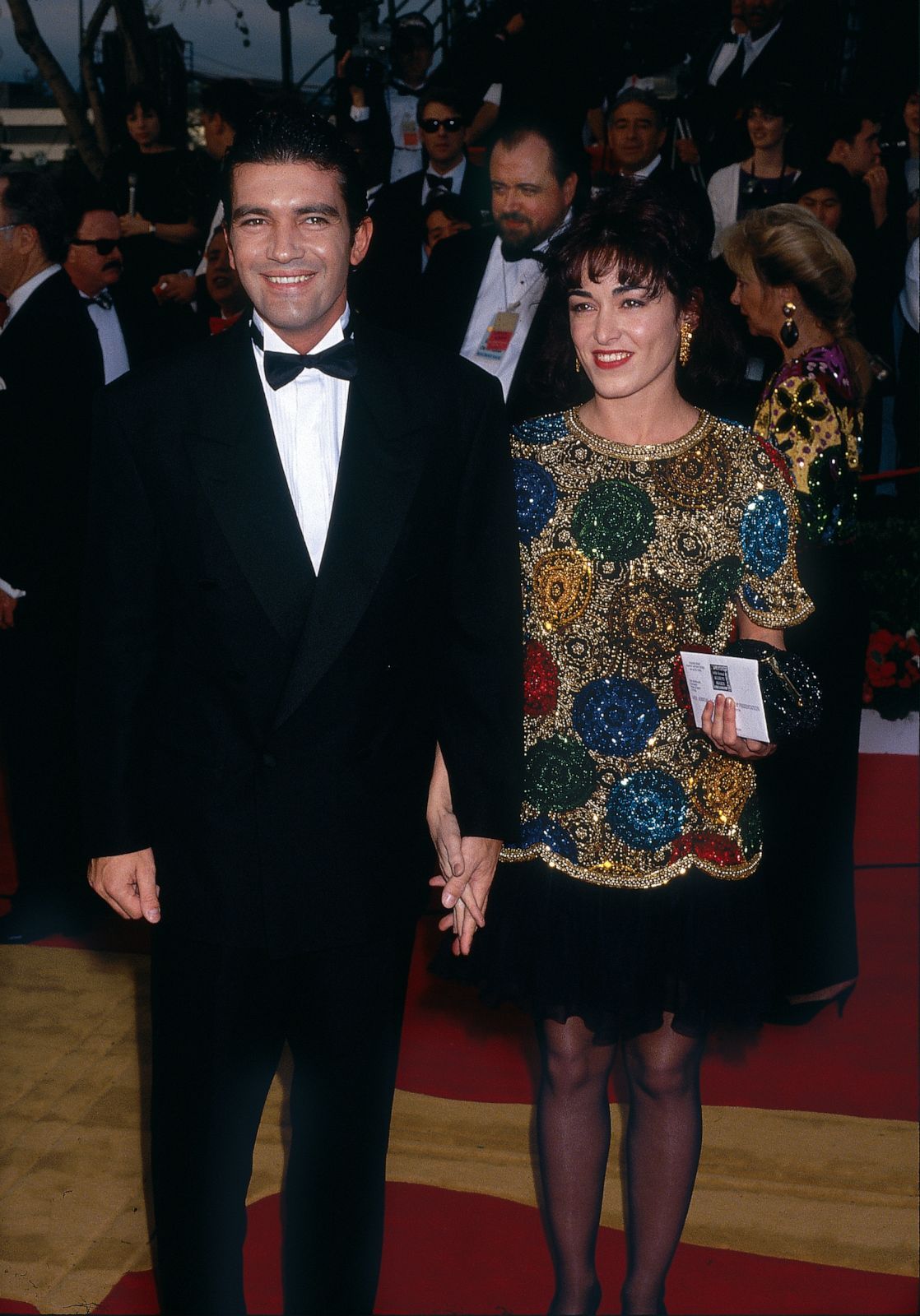 Antonio Banderas attended his first-ever Oscars as a guest 29 years ago. However, this year will mark the first time Banderas attends the awards as a nominee for Best Actor for his performance in Pain and Glory. 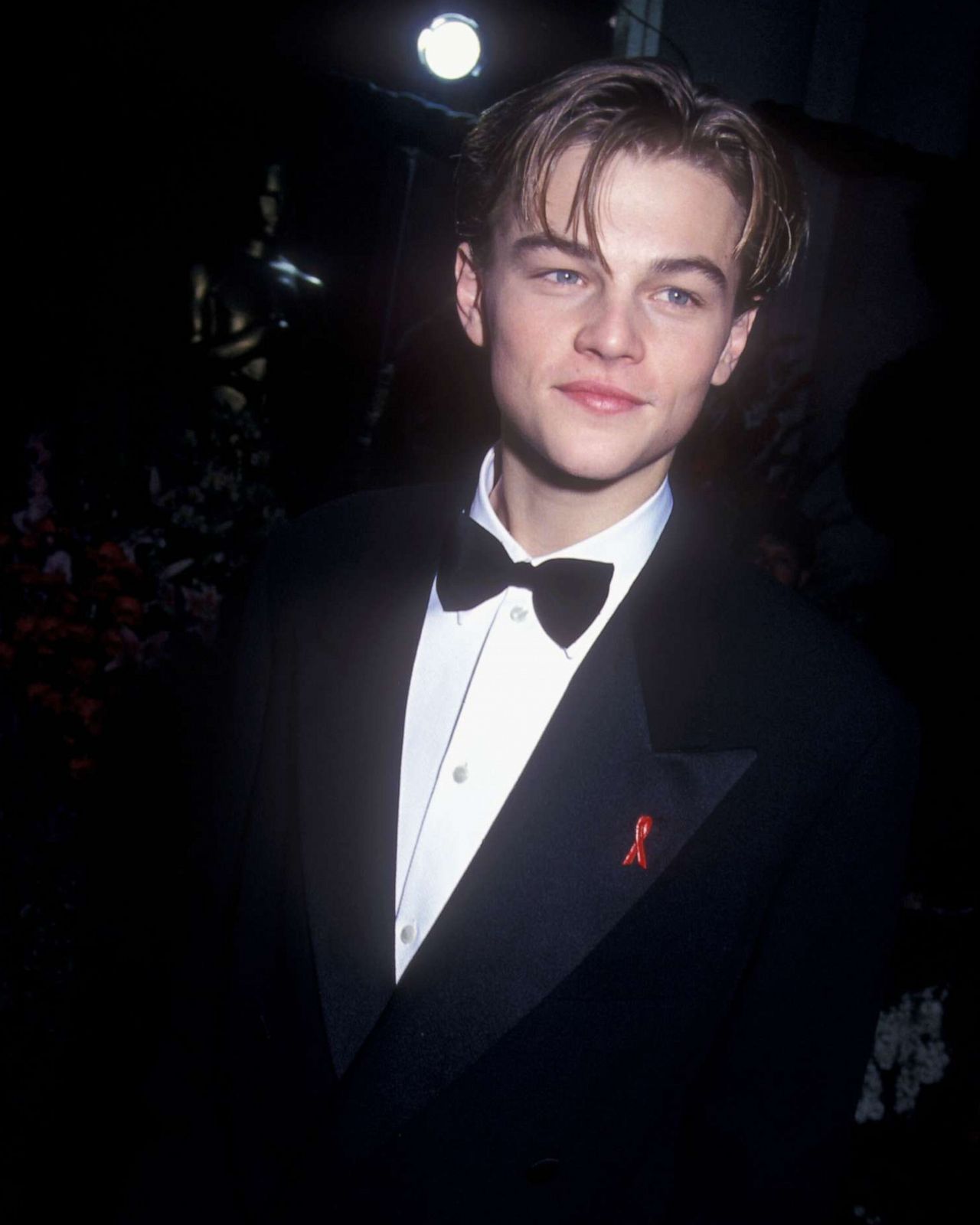 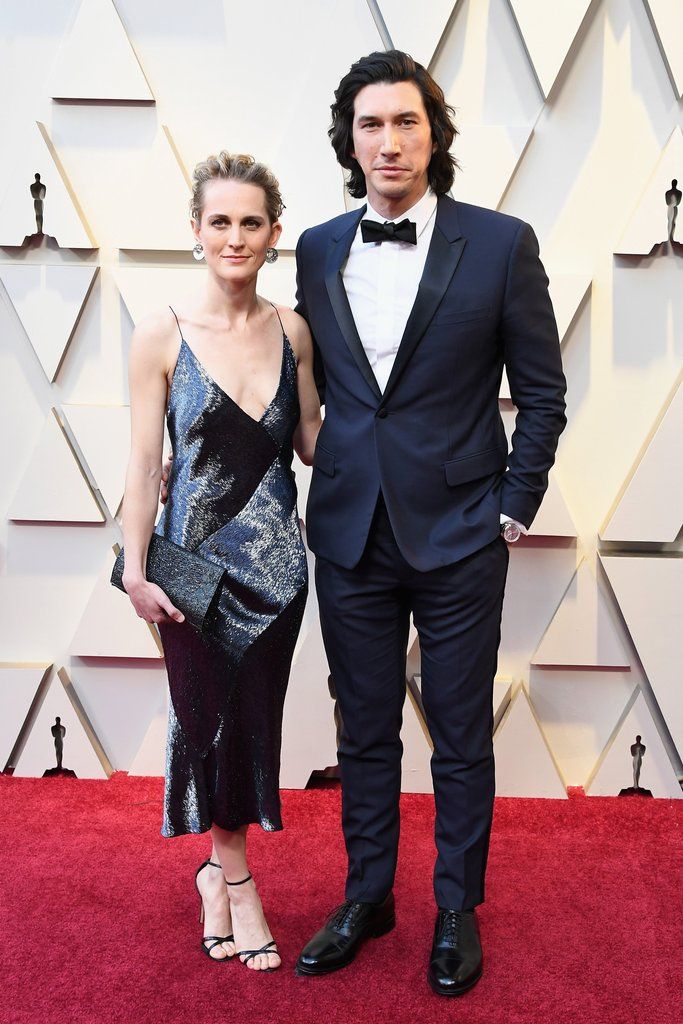 Adam Driver received his first-ever Oscar nomination just last year for his role as Detective Philip "Flip" Zimmerman in BlacKkKlansman. This year, Driver is up again for an Oscar but this time in the leading actor category for his performance in Marriage Story. He has become one of Hollywood's fastest rising stars following his performance in the HBO series Girls and as Kylo Ren in the new Star Wars trilogy. 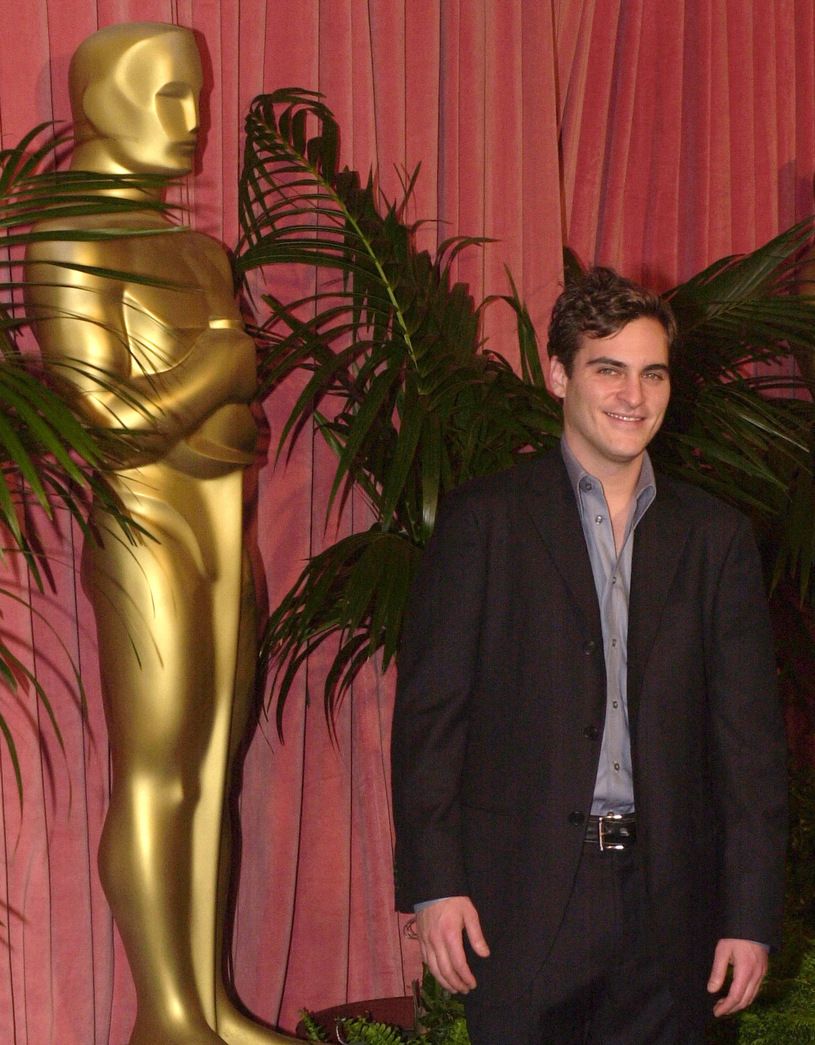 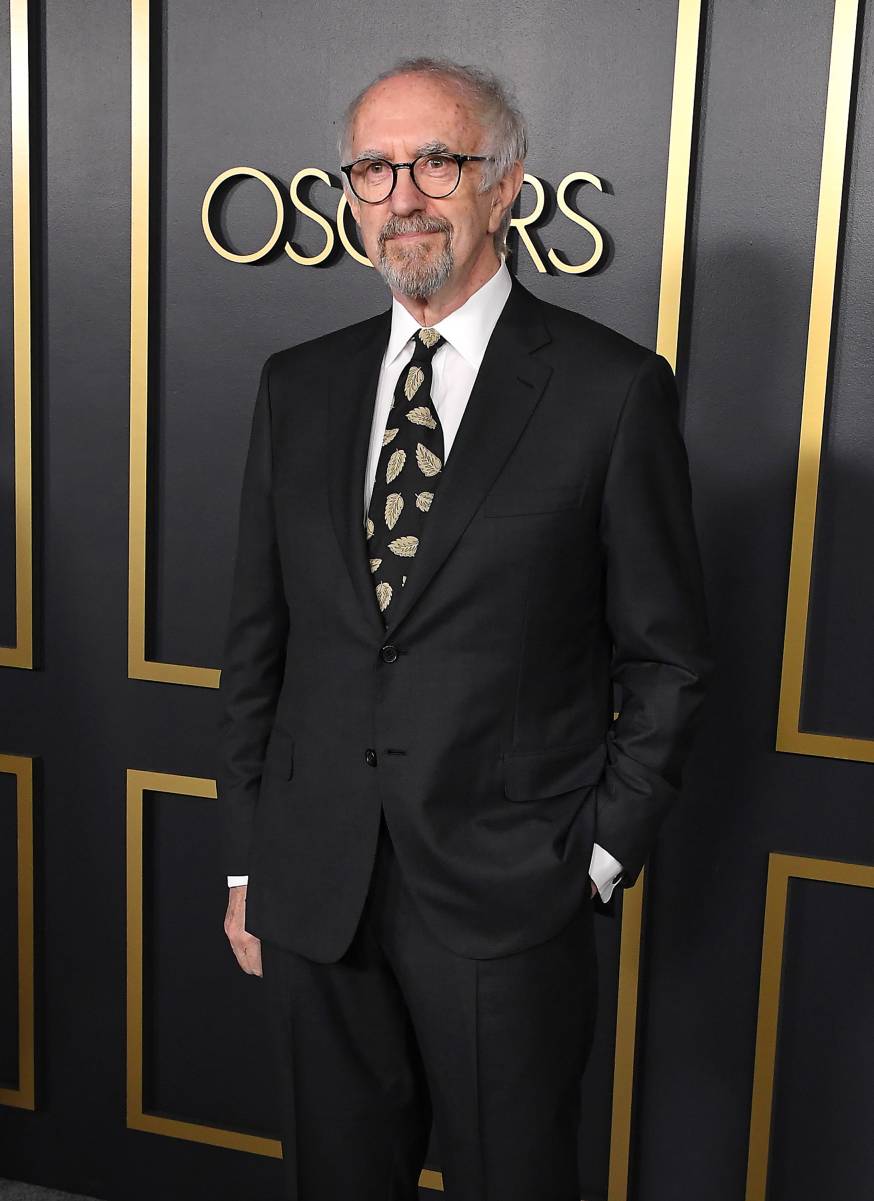 This will be Jonathan Pryce's first-ever time to attend the Oscars. He is nominated for his performance as Cardinal Jorge Mario Bergoglio in Two Popes.

ACTRESS IN A LEADING ROLE: 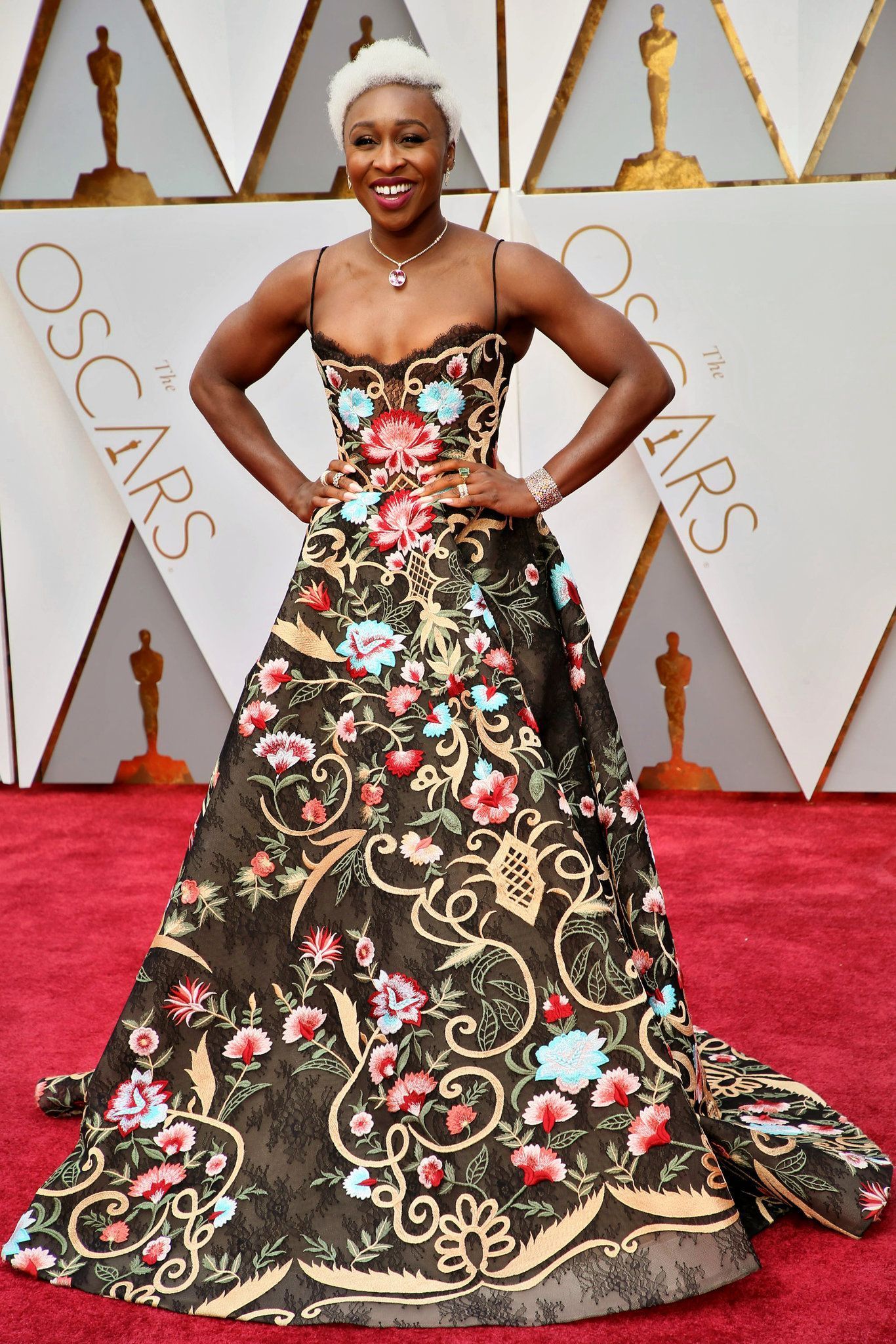 The British actress and singer Cynthia Erivo first attended the Academy Awards in February 2017 and this year she is nominated for Best Actress for her portrayal of Harriet Tubman in Harriet. She is also nominated for Best Original Song for Stand Up from Harriet‘s soundtrack. 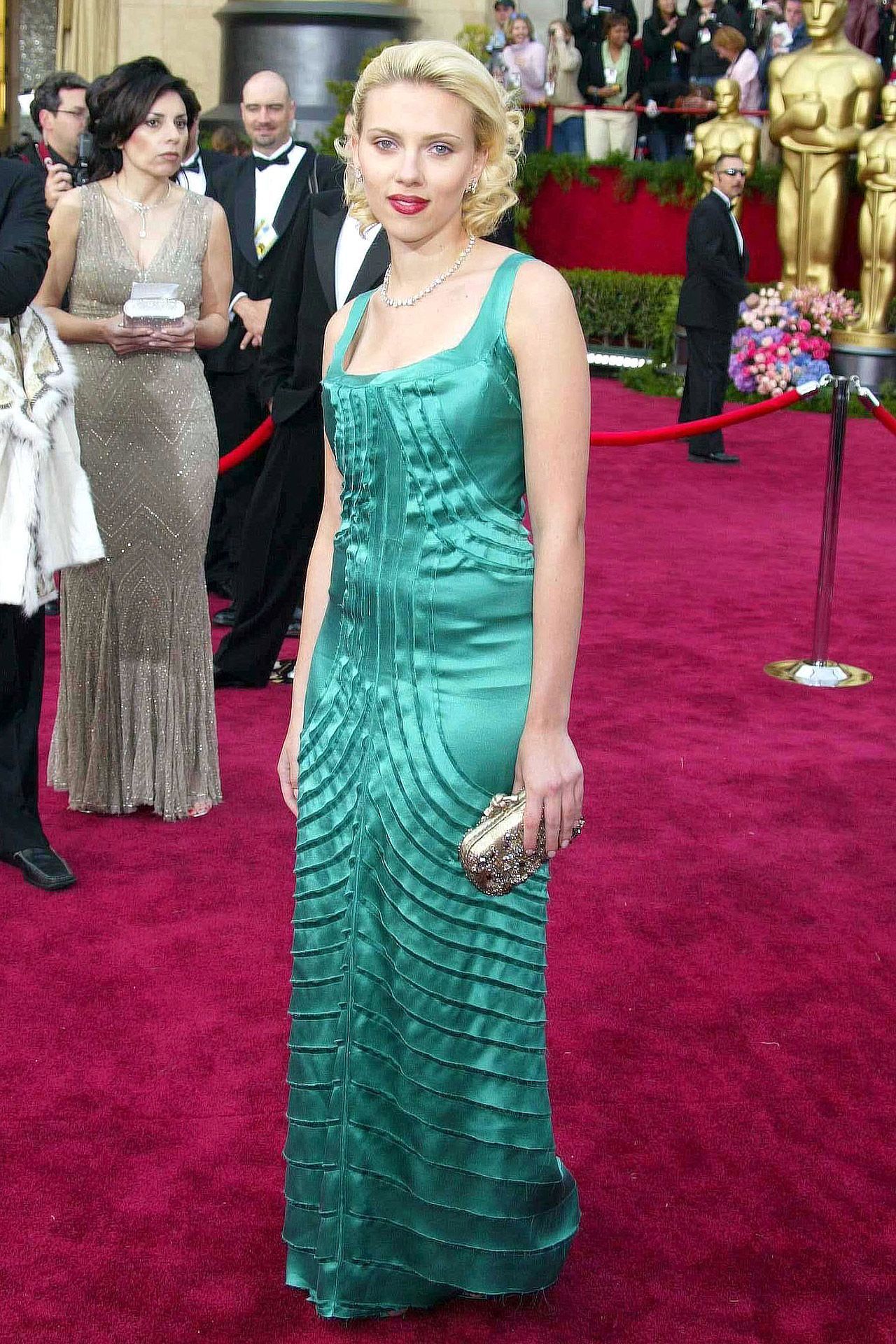 Saoirse Ronan attended her first-ever Academy Awards in 2008 when she was just 13 years old. Since then, she's received three nominations. First being in 2016 for her role in Brooklyn, then in 2018 for her role in Lady Bird and now this year, for her role in Little Women.

In 2000, Charlize Theron stunned the crowd when she stepped on the 72nd Academy Awards' red carpet in a tangerine dress. However, the actress claimed that the dress actually hurt her career in a 2004 interview with the Baltimore Sun: "I can't tell you how many times I've auditioned for a role, only to have my agent come back and say, 'Listen, Charlize, they saw you in the orange dress and they don't think you can do it.'" Since then, she won Best Actress in 2004 for Monster and was nominated for the same award in 2006 for North Country. This year she's nominated for Best Actress for her role in Bombshell. 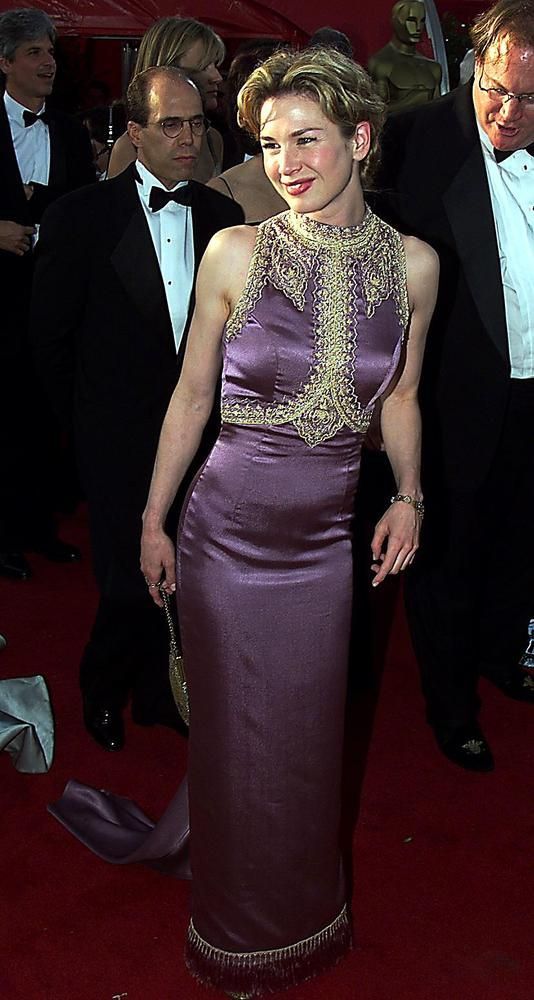 Actor In A Supporting Role 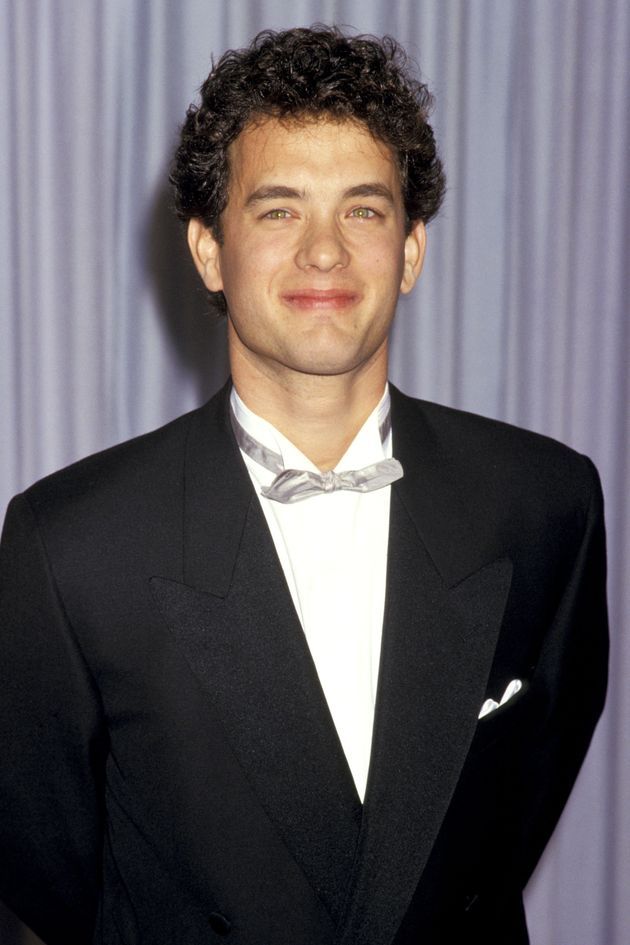 Tom Hanks at the 59th Annual Academy Awards in March 1987 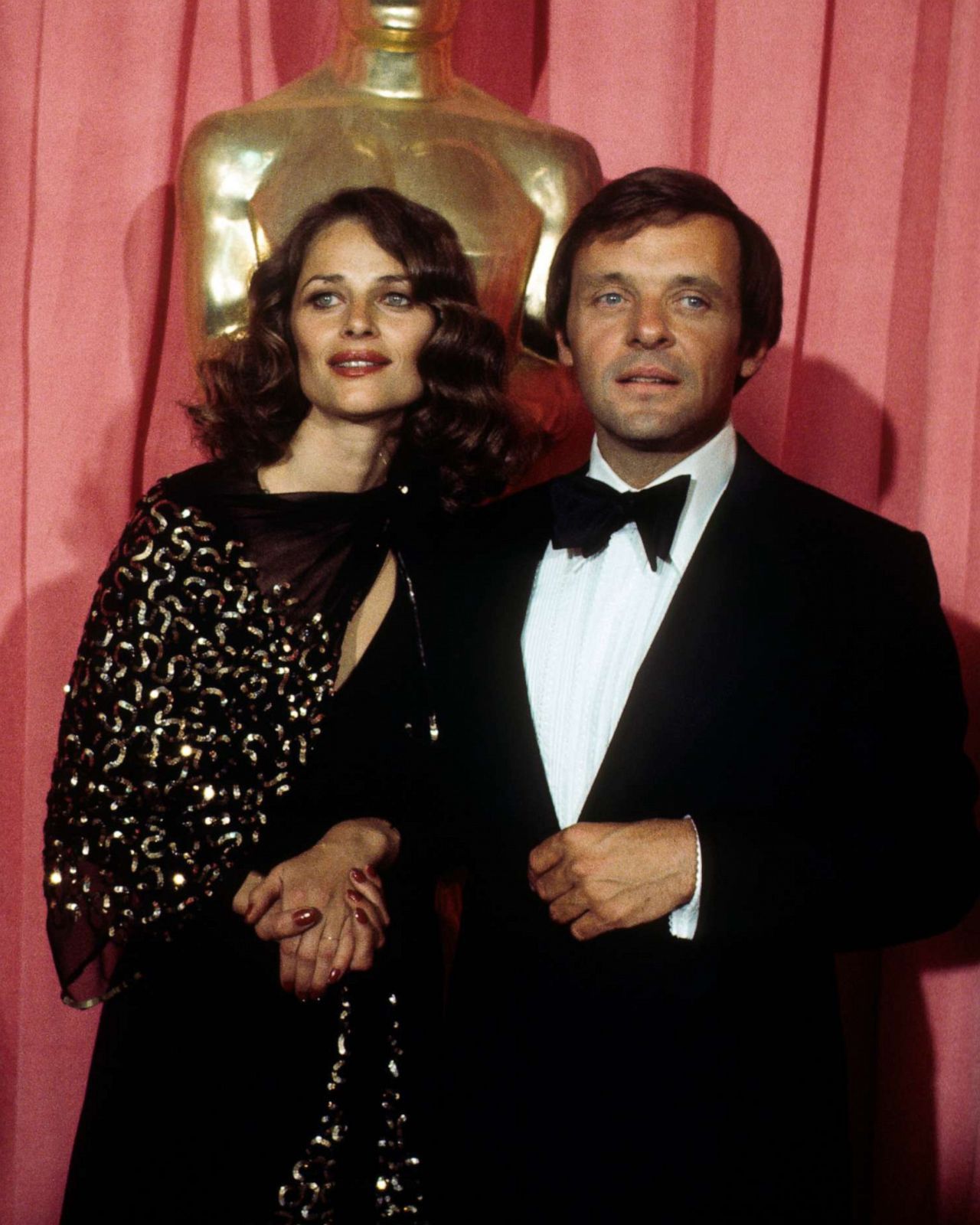 Hopkins attended his first Academy Awards in 1976 when he presented the Oscar for best art direction with actress Charlotte Rampling. He earned his first Oscar nomination and win in 1992 for Silence of the Lambs. Since then, the Welsh actor has picked up four more nominations, including this year's one for his role in The Two Popes. 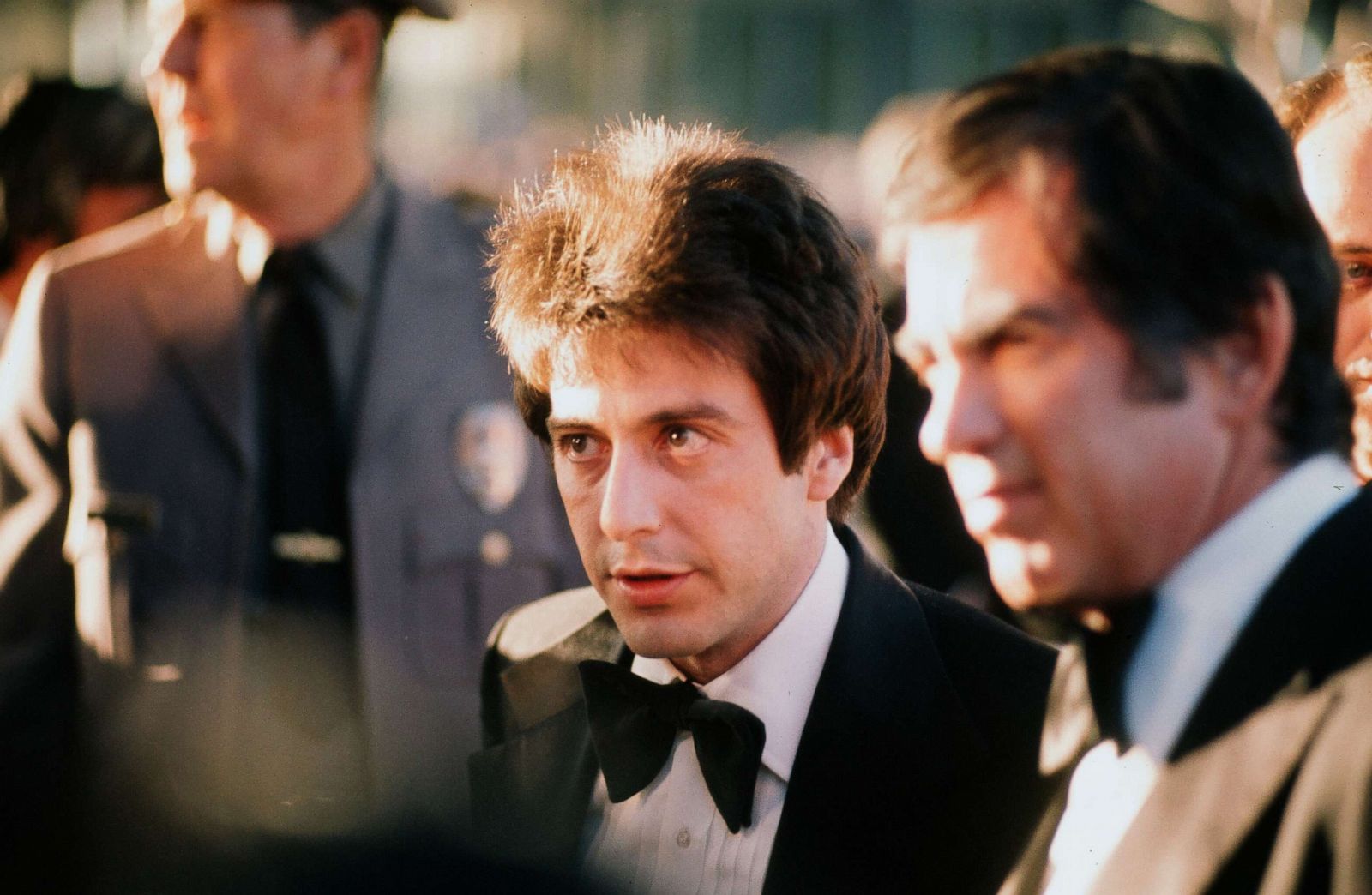 Al Pacino arrives in 1974 at the 46th Academy Awards 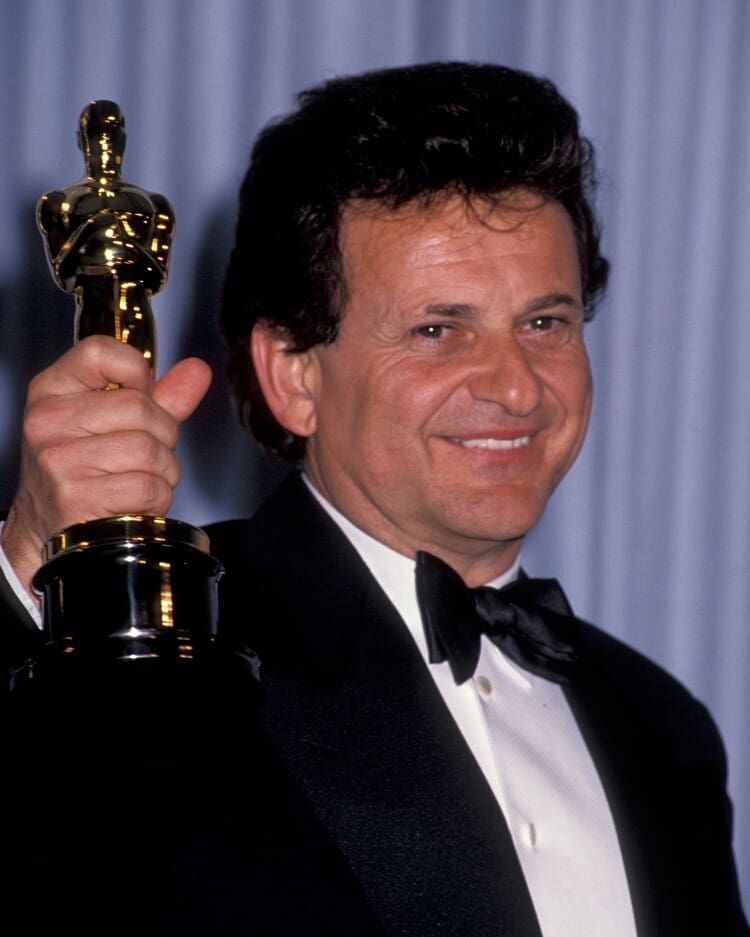 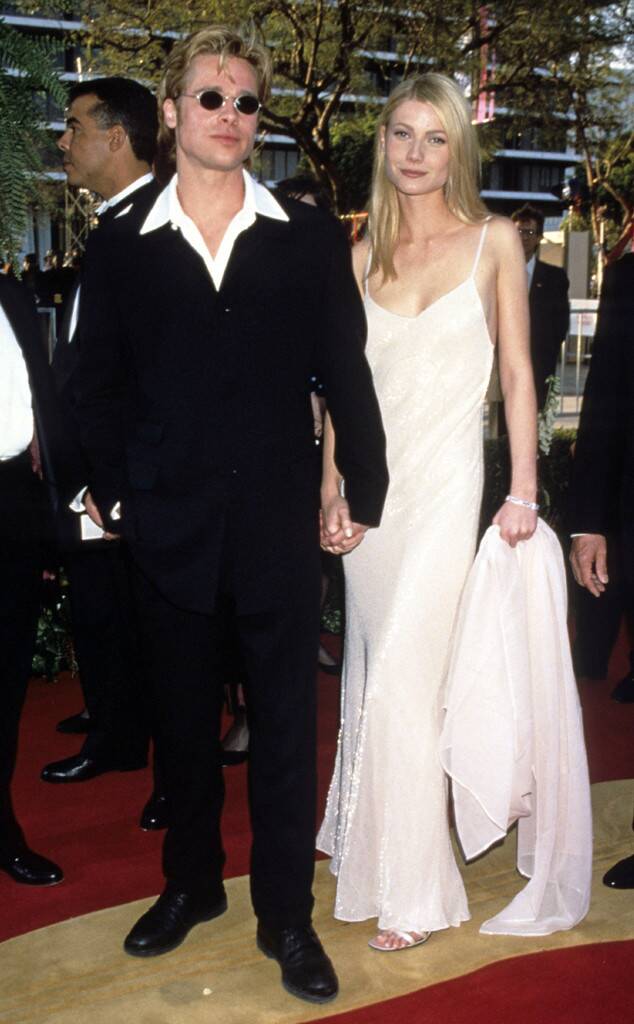 ActRESS In A Supporting Role 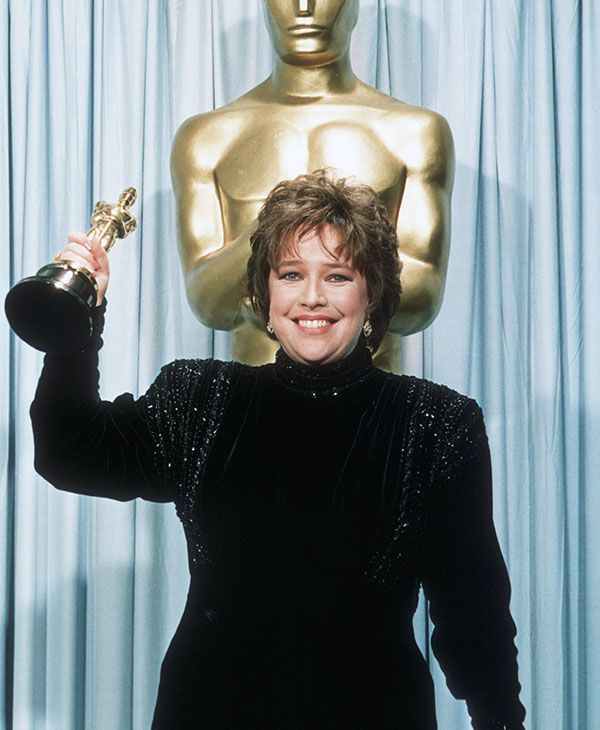 In 1991, Kathy Bates arrived at her very first Academy Awards red carpet as best actress nominee for her role in Misery and left a winner. Since then, she was also nominated for Best Supporting Actress in 1999 for Primary Colors and 2003 for About Schmidt. This year, she is nominated once again for Best Supporting Actress for her role in Richard Jewell. 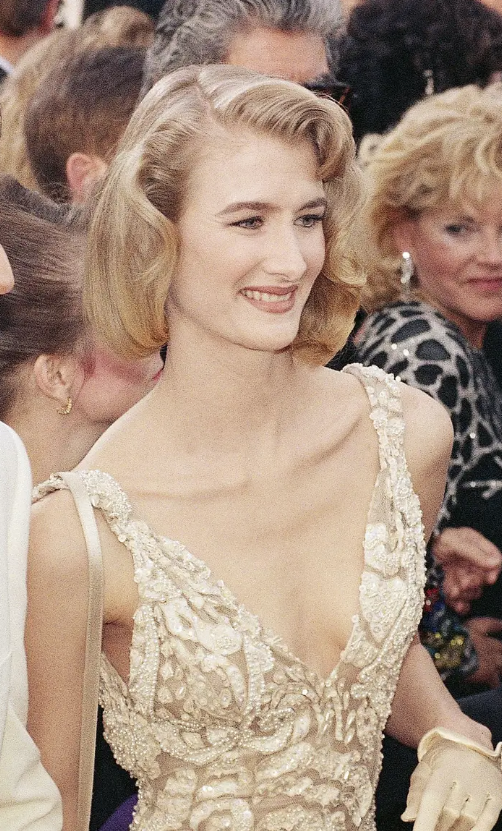 In 1991, Laura Dern and her mother Diane Ladd made Oscars history when they were both nominated for awards in the same year -- Dern for best actress and Ladd for best-supporting actress in Rambling Rose. Although they both lost to other people, Dern has been nominated twice since then and is hoping to pick up her first win for her role in Marriage Story. 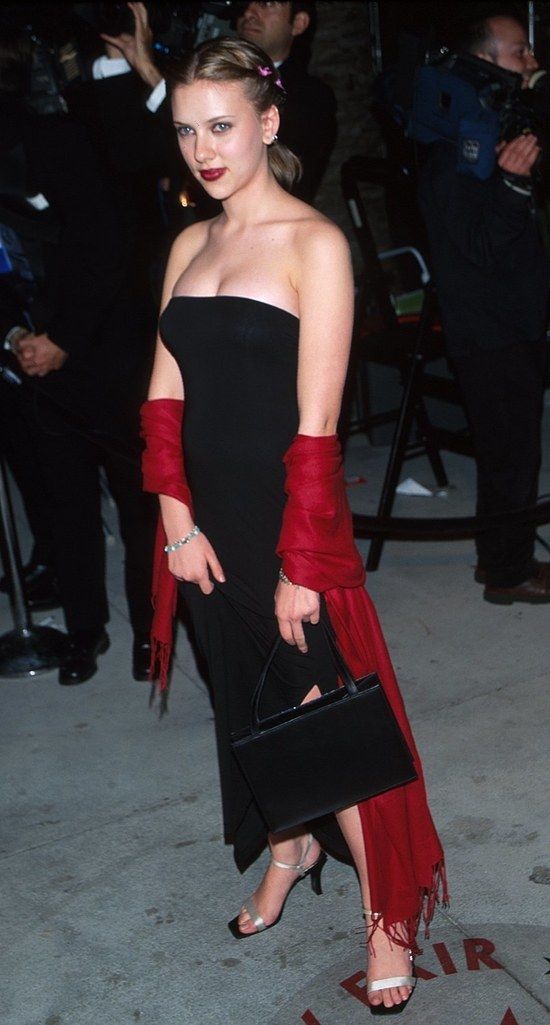 As aforementioned, Scarlett Johansson is nominated for Best Supporting Actress for her role in Jojo Rabbit at this year’s Academy Awards.

This will be Florence Pugh's first-ever time to attend the Oscars. She is nominated for her performance as Amy March in Little Women. 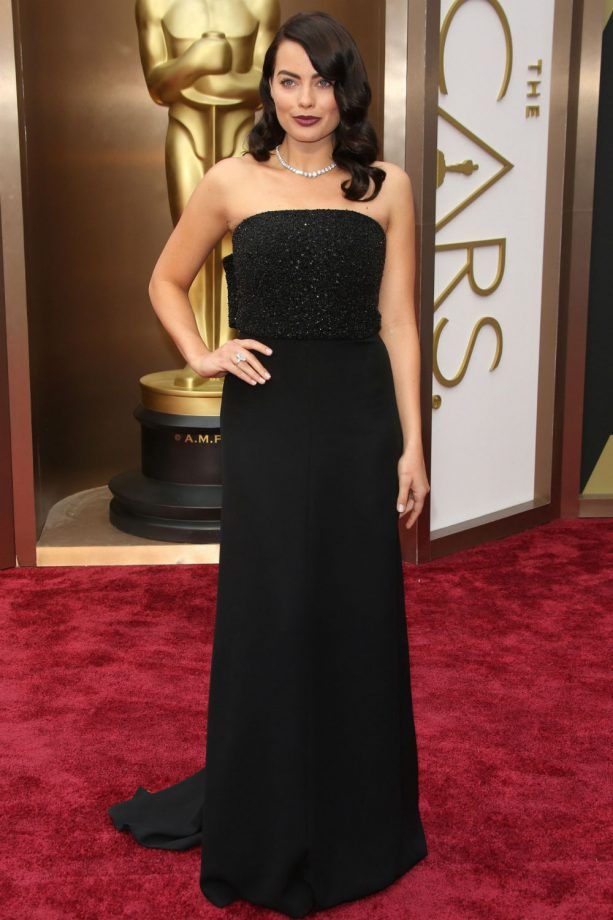 READ: 8 Oscar-Nominated Movies You Can Watch On Netflix Right Now

READ MORE: Just A List Of Every Single Female Director That Could Have Been Nominated For An Oscar, But Weren't