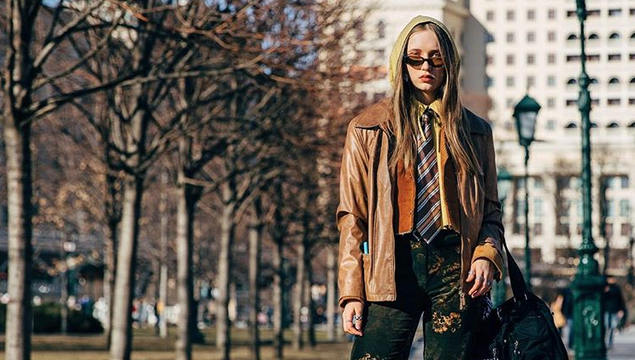 Are our parents really to blame for our sartorial choices?

"It was the summer of 1963, when everybody called me Baby and it didn't occur to me to mind. It was before Kennedy got shot, before The Beatles, when I wanted to join the Peace Corps and I didn't think I'd ever find a guy as great as my dad." - Dirty Dancing, 1987

Daddy issues are by no means a recent issue discovered by a recently awoken generation and the opening dialogue to Dirty Dancing proves just that. While before the absent or abnormal relationship with one's father merely manifested itself as a sexual desire for men who act as father figures, nowadays it would appear that our daddy issues are now reflecting in our sartorial choices.

The dad-trend movement has been gaining traction over the past year with padded jackets and anoraks of Balenciaga and Vetements taking centre stage. Since then, we've seen even the most fashionable women swap their wide-brimmed straw hats for old-school logo-emblazoned baseball caps - you know the ones your dad would wear on every. single. holiday. despite your cries to leave it home. 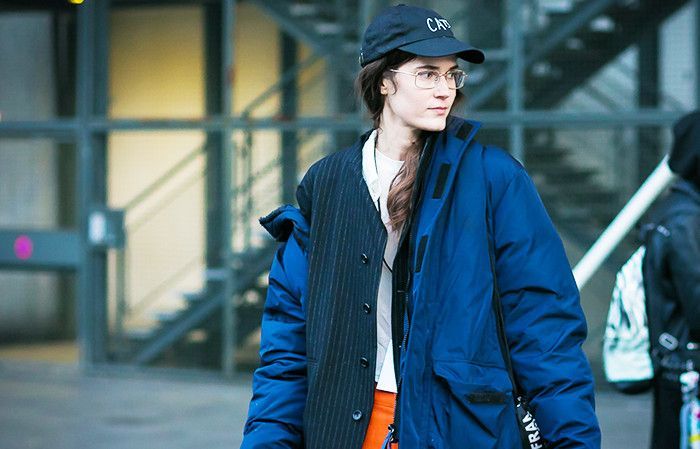 Then, bringing the dad fashion trend to the masses was Bella Hadid and co. opting for white, chunky, '90s style trainers - the kind your dad still wears today.  Now we're seeing everything from shell suits, straight-leg jeans, giant spectacles, bum bags and double denim walk down not only the runways (which are notion filled at the best of times) but the streets of Dublin too.

But quick question, how have fathers, once synonymous with lame fits and unfortunate style, become fashionable? 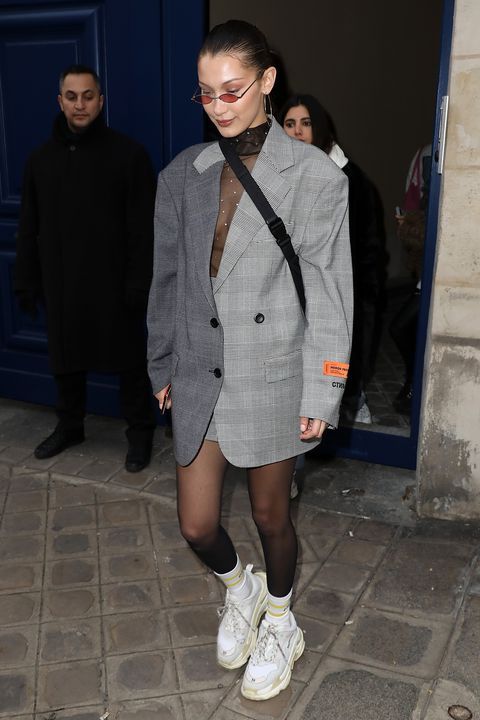 Some fashion commentators have suggested that the popularity behind the trend is a result of stapped for cash millennials who long for the stability embodied by the suburban dads of their childhood; with their big houses, sensible cars and retirement savings.

While that makes sense, there are other, prosaic explanations. Fashion is cyclical and trends from 60s, 70s and 80s are tired and overused so it's only natural that we now look upon the 90s for inspiration. The shapes and styles being embodied by the dad trend have all resurrected from the early nineties where practicality and comfort were champions. Anytime my own father comes home after (what he describes as an excruciating experience) a shopping expedition with my mother and I question why it is he bought the same pair of 501 Levis, it's always the same response: "they do the job". And that, my friends, is dad fashion at its core - dads dress for function, not form. 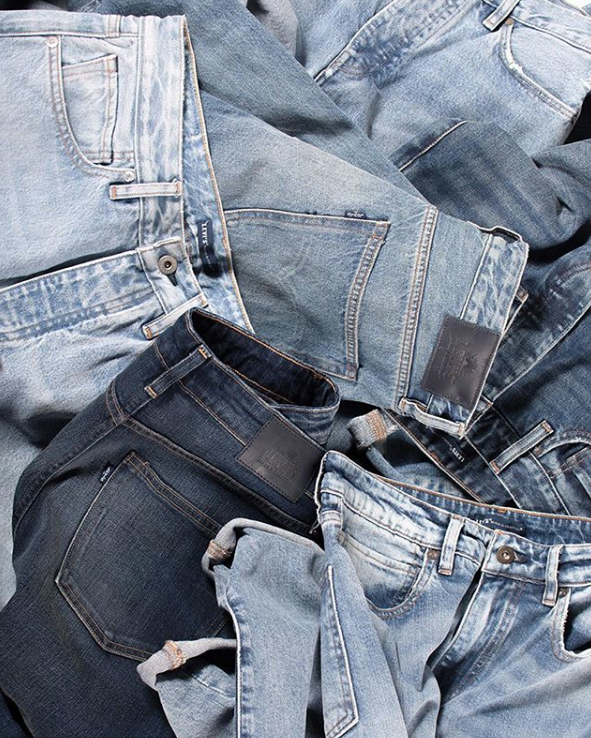 There's also the fact that the very uncoolness about our dads is precisely what makes them cool. If everybody was rocking bum bags and straight jeans, we would soon get bored. The anti-fashion phenomenon of dad style is chaotically, eye-catching. It's created a way of clashing different styles from different genres and somehow making them work together. If there's one thing dads don't have time to worry about, it's putting together well-coordinated outfits.

But let's be clear, this isn't normcore. Sure wearing an oversized Balenciaga anorak with matching tube socks will make you stand out in the crowd and a tucked shirt on anyone under thirty will always look purposefully insouciance but dads have never not been in fashion.

READ: The High Street Items Our Editors Are Willing To Fight Over

READ MORE: Is 'Dressing For Your Age' Just Another Form Of Misogyny?