Is 'Dressing For Your Age' Just Another Form Of Misogyny? 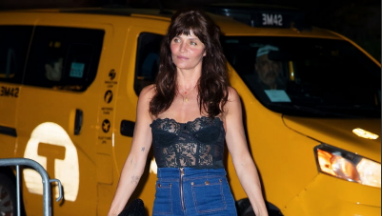 One of the first phrases I ever heard my mother and grandmother utter was that one must avoid being "mutton dressed as lamb". We were all discussing an upcoming event one of them was heading to, each throwing ideas into the proverbial pot on what she should wear.

An exciting and inclusive activity for a child of three-or-four, who grew up with a creative intrigue but had never before been involved in sartorial planning.

Growing up, the hostility of that phrase never left me.

At that time, it seemed that the duty of a woman turning up to an event was to simply be beautiful. Every entrance made by a woman in children's films was always one of magnificence and awe – so why would the matriarchs of my generations past be any different?

Jennifer Lopez – i.e. the multi-hyphenate 49-year-old who has never aged – made headlines recently by announcing her new carb-and-sugar-free diet which allowed her to hone her already honed body to perfection ahead of a movie role.

Proudly, Lopez showed off the fruits of her labour in a recent Instagram post. Some ten years ago, a post like this would be infested with the comments of sceptics – all claiming that the mother-of-two is 'self-obsessed' or 'unhealthy'.

I’m a hustler baby... I just want you to know... #Ramona on fire  On set and in character for #hustlersmovie #stxentertainment

What's important to note is that – in the current climate of self-love and magnified diversity – the above picture was met with praise and merit, accordingly. That much is progress.

However, as a gym-sceptic 25-year-old woman of the world, I have occasionally been wary when browsing the high-street for clothing and feeling, for lack of a better phrase, too old for the wares being flogged.

Is the aspect of showing too much skin when you don't look like Jennifer Lopez a fear we've developed as a result of men in board rooms?

In the year of our Lord 2019 – who better to elect as our collective guinea pigs than the KarJenners of Calabasas.

Ranging from 63-year-old Kris to 21-year-old Kylie, all six of them have, at times, been shamed for what they've worn to events and/or on the red carpet. However, is this just another misogynistic way of bringing them down in a world where they're succeeding?

Most recently, Kim Kardashian wore a Thierry Mugler dress that left approximately 70% of her breasts on show. Aged 38 years, she was about the same age my mother was when the aforementioned discussion about dressing for your age was first constructed. 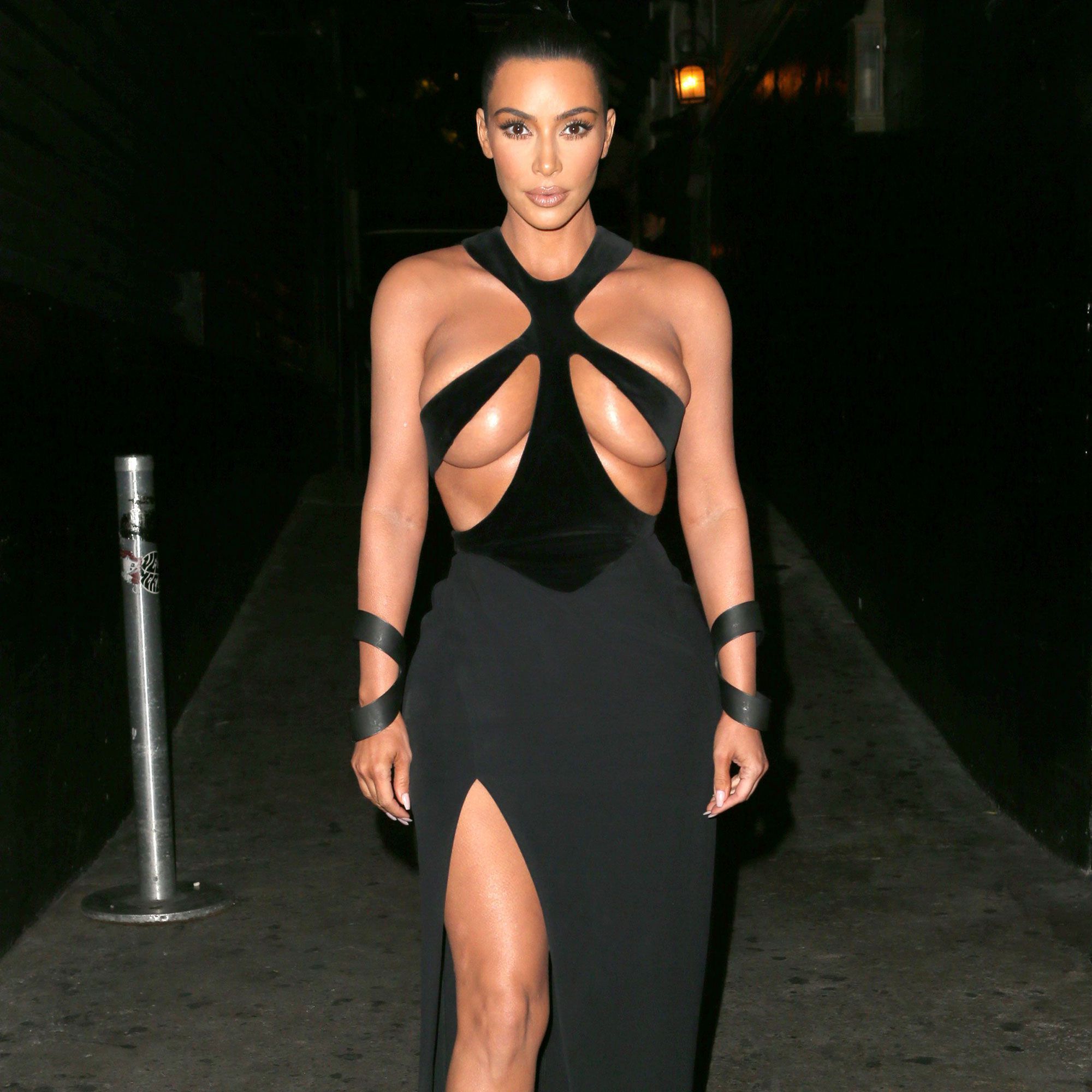 Why is it when men make daring moves on a red carpet we herald their choices? But when the most powerful woman in media wants to show off some of her perfect skin that we attack her for having the audacity to be both a mother and being comfortable with her body?

More recently still, Helena Christensen was on the receiving end of flack for wearing a bustier to Gigi Hadid's NYC birthday party. Former British Vogue Editor-in-Chief Alexandra Shulman, in her astonishingly finger-wagging column in the Mail on Sunday: 'There comes that point in every woman’s life, when, however reluctantly, you have to hand over the fleshpot-at-the-party baton to the next generation.’

She further criticised the 50-year-old SUPERMODEL for her sartorial choices by saying: ‘surely you should call time on Ann Summers style, a look, incidentally, that no stylish young woman would dream of wearing.’

In the same weekend, Diplo (40) and Terry Crews (50) are revered for their left-of-centre and youth-inspired looks at the Billboard Music Awards. Funny that.

A recent survey by the Daily Mail has shown the ages that the general public feels women should stop wearing certain items.

Are we so conditioned into believing that once you turn 60, pleated skirts and dowdy cardis are all that's on offer? 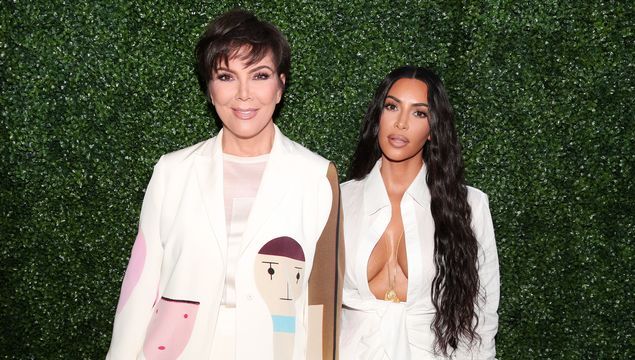 Unless you've gained the pin-up status of Silver Fox-dem of course – then, please wear the clothes of a young man, forever.

This, sadly, is well-considered to be the dregs of consumerism at work. Grappling with the painful consciousnesses that so fuel our product-heavy dependancy – we're looking to strike 'dressing for your age' from the narrative in lieu of supporting every individual body every step of the way.

People are living longer now, most are (somewhat) less scared of a nipple than they once were, and it is entirely possible to look and feel the best you've ever felt the older you get.

Is it time that this social construct is done away with alongside the age-old leggings debate or question around curvy women wearing crop tops?

Should being of an older age and not looking like JLo stop you from showing your arms/legs/stomach?

Or is it the fact that I only have ten more years to pull-off a belly button piercing just too much to take?

Let's strike it from the record, shall we? One knee-high boot at a time.

READ MORE: Everything You Need To Know About Piñatex, A Sustainable Alternative To Leather Made From Pineapples