Will London Fashion Week Be Cancelled?

The environmental activists are trying to change the ‘culture around consumption’. 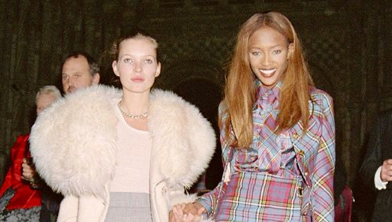 The September sartorial event lies in jeopardy as political movements plan to rise.

Extinction Rebellion – the socio-political movement with the stated aim of using civil disobedience and nonviolent resistance to protest against climate breakdown – is planning to “shut down” London Fashion Week in order to raise awareness of the environmental damage caused by the fashion industry.

The biannual five-day fashion event, which will next take place in September, won’t be disrupting actual catwalks, but rather, delay fashion week attendees from getting to shows on time.

The activist group, which has previously staged roadblocks in major UK cities, stripped down in the House of Commons, and sparked worldwide die-ins in public areas across the globe, has demanded that the British Fashion Council (BFC) cancel the event, which is due to start on September 13. 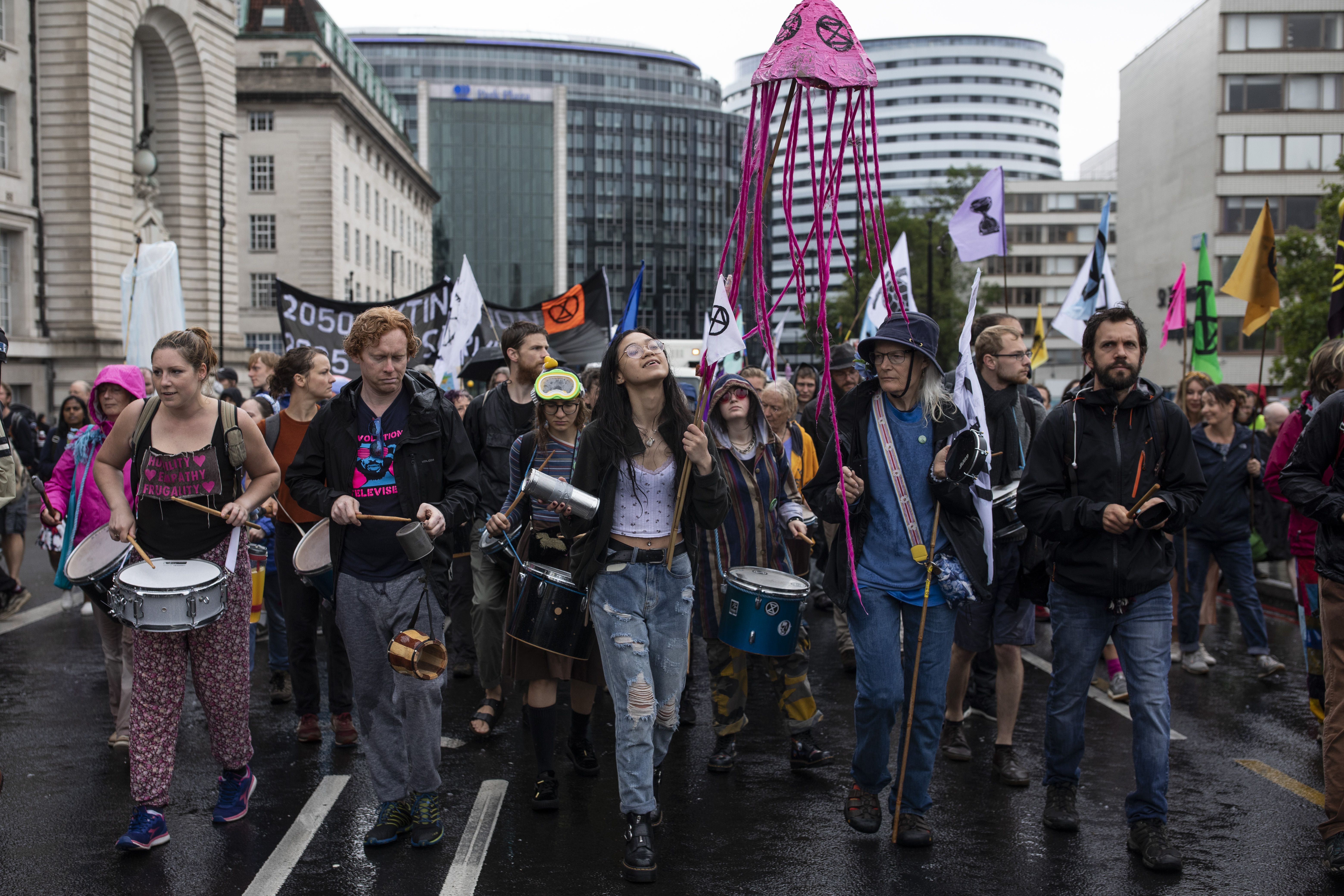 In a letter to the BFC, Extinction Rebellion pleaded that the initiative should be cancelled in favour of “a people’s assembly of industry professionals and designers as a platform to declare a climate and ecological emergency”.

It's unclear as of yet which format the event will take now – given that the fashion industry's shameless greenwashing tactics are as plentiful as cigarette butts outside of couture shows – but, either way, the stalwart eco-activists are likely not to be fazed by such frivolous objections.

The fashion sector has been in Extinction Rebellion’s sights for a while.

In February 2019, at the last LFW, the group formed a human blockade around venues to highlight the excessive carbon footprint of the industry and to force the BFC to declare a climate emergency.

The group has also planned a “funeral” to take place on the final day of the biannual event on September 17. Called London Fashion Week: Rest in Peace, the event aims to bring a ceremonious event to the fashion week.

“Join us for a funeral for LFW on the 17th of September, which will pay respect to its legacy and put it to rest forevermore. This will be a time to pause and reflect on the lives already being lost and that will be lost as a result of climate and ecological breakdown,” reads the event description on Facebook.

Galvanising them further is the fact that, last month, the Swedish Fashion Council cancelled the 28th Stockholm fashion week.

Looking at the reality of a fashion week in the context of a climate and ecological emergency led organisers to conclude that they needed to shut the event down until they could remodel it to be truly sustainable.

The difficulty lies in the fact that the biannual event provides unfathomable opportunities and press for up-and-coming designers as well as a handsome sum for the British economy.

Of course, there should be thought given to the effect on the next generation of design talent, many of whom have spent thousands of pounds on a fashion degree which actually touched upon sustainability.

But maybe this is a good opportunity to assess whether the current mechanism built around February and September shows is actually serving them?

Caroline Rush, chief executive of the British Fashion Council, told Dazed: “The BFC wants to give those designers a platform to demonstrate that business can be done differently.

"We believe that the platform of London Fashion Week can communicate to both industry and the general public, that not all businesses are equal and that those that support a better future are the ones that should be supported to be able to encourage more to adopt better business practices of positive change."

Is this showing leniency toward the fervently conscious collective? Only time will tell.