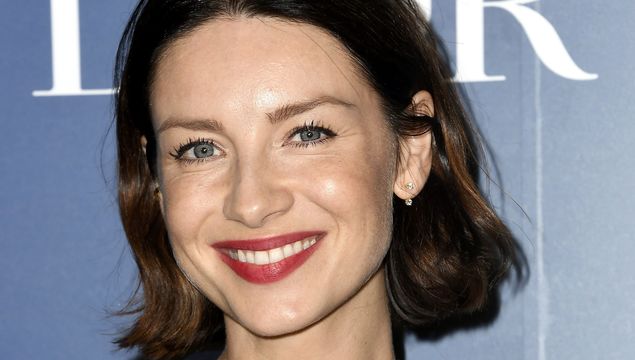 The four-time Golden Globe nominee has had quite the year.

Born in 1979, Balfe was raised in the village of Tydavnet in nearby Co Monaghan.

At 19, she was scouted by a modelling agency when she was collecting for charity on the streets of Dublin, where she was a theatre student at the time.

It was then when she convinces her parents to let her drop out of college for a year to pursue modelling in Paris.

Balfe subsequently exploded onto the modelling scene – quickly dubbed 'Ireland's first supermodel' – as she walked the catwalks for the likes of Dolce & Gabbana, Fendi, DKNY, Burberry, Dior, Louis Vuitton and Chanel to name a few.

This lead her to pursue her first love of acting and move Stateside. Now, Caitriona is a huge star in her own right, having resided at the helm of the Starz hit show Outlander since 2013.

While the show has steadily grown in popularity since its conception, it has been the year 2019 that saw Balfe soar to dizzying heights never before seen.

It was the year that saw she and fellow castmates create Oscar buzz as Le Mans 66 / Ford v Ferrari hits cinemas ahead of awards season. She graced the covers of several magazines.

Oh, and she also chose this year to get secretly married!

A busy lady, that's for sure, but that didn't stop she and exquisite stylist Karla Welch carving out some killer looks during the past year... 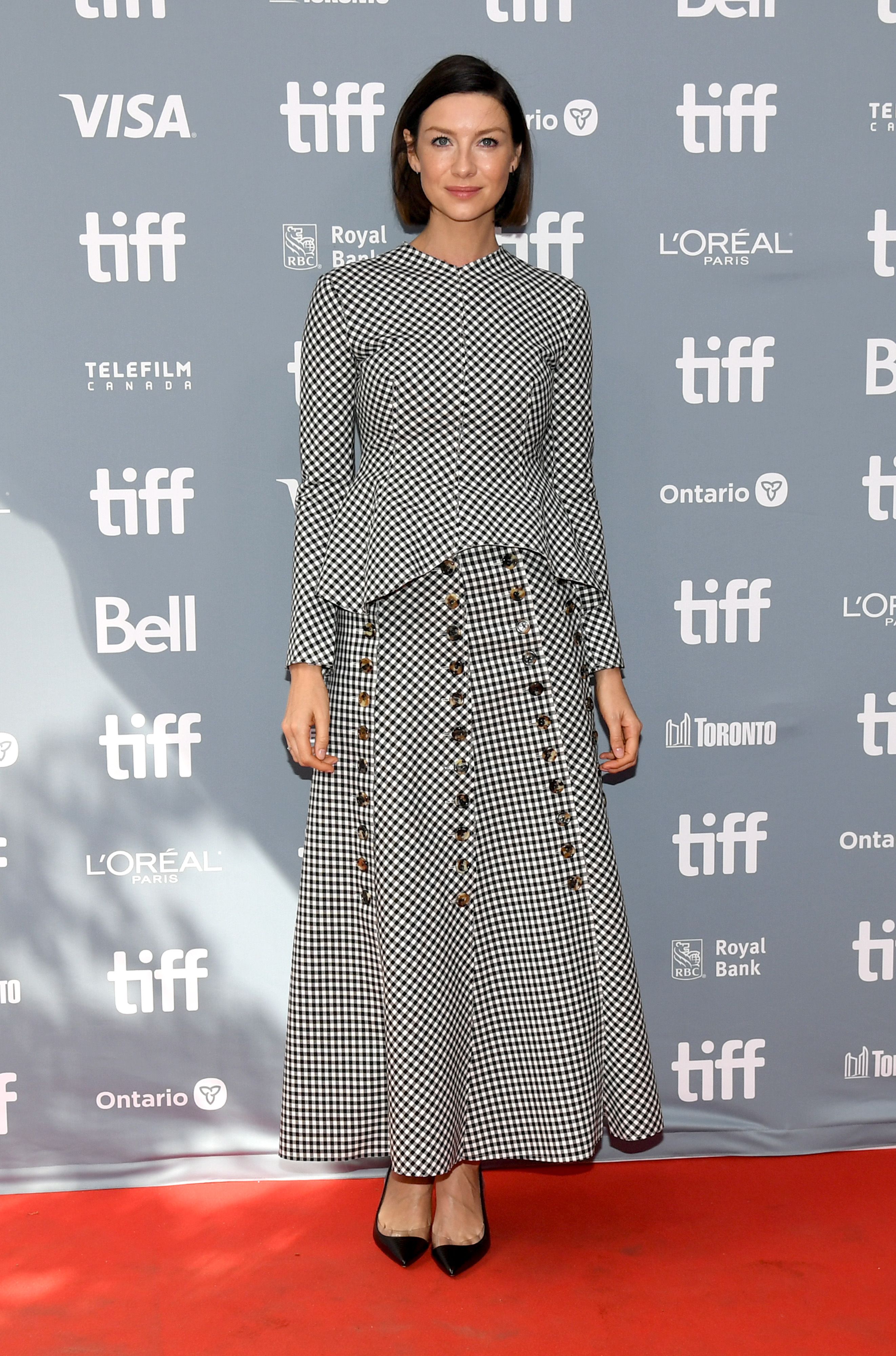 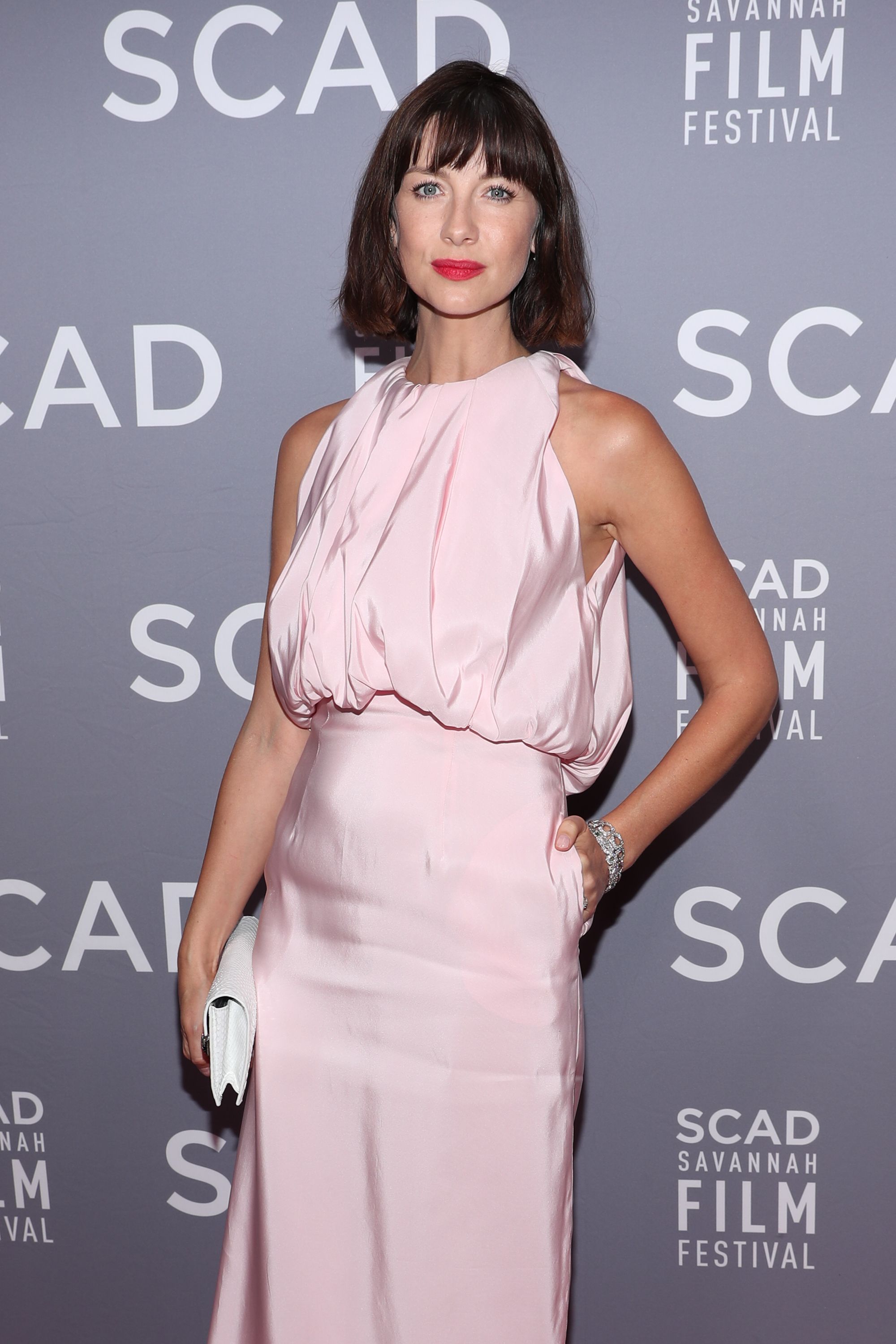 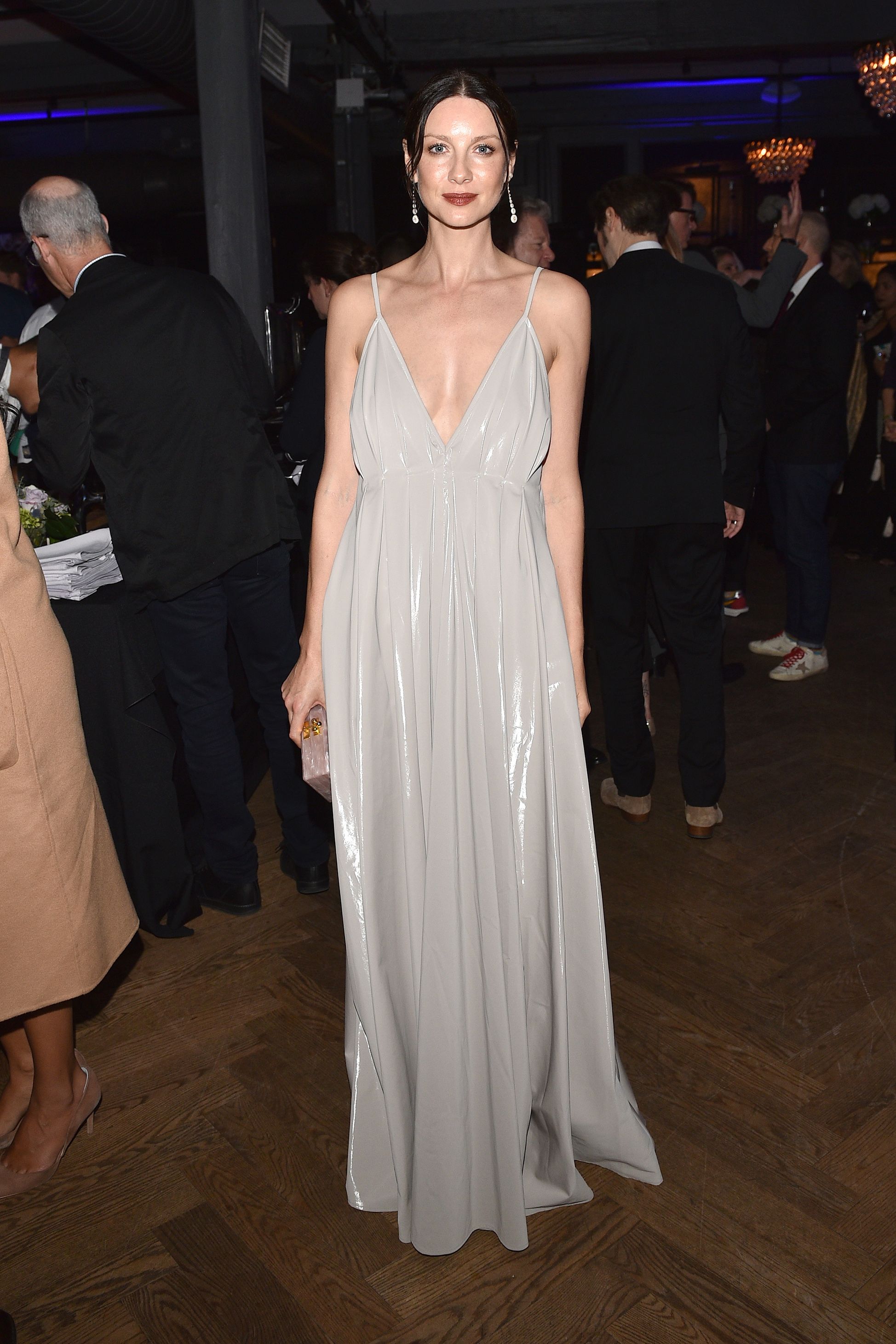 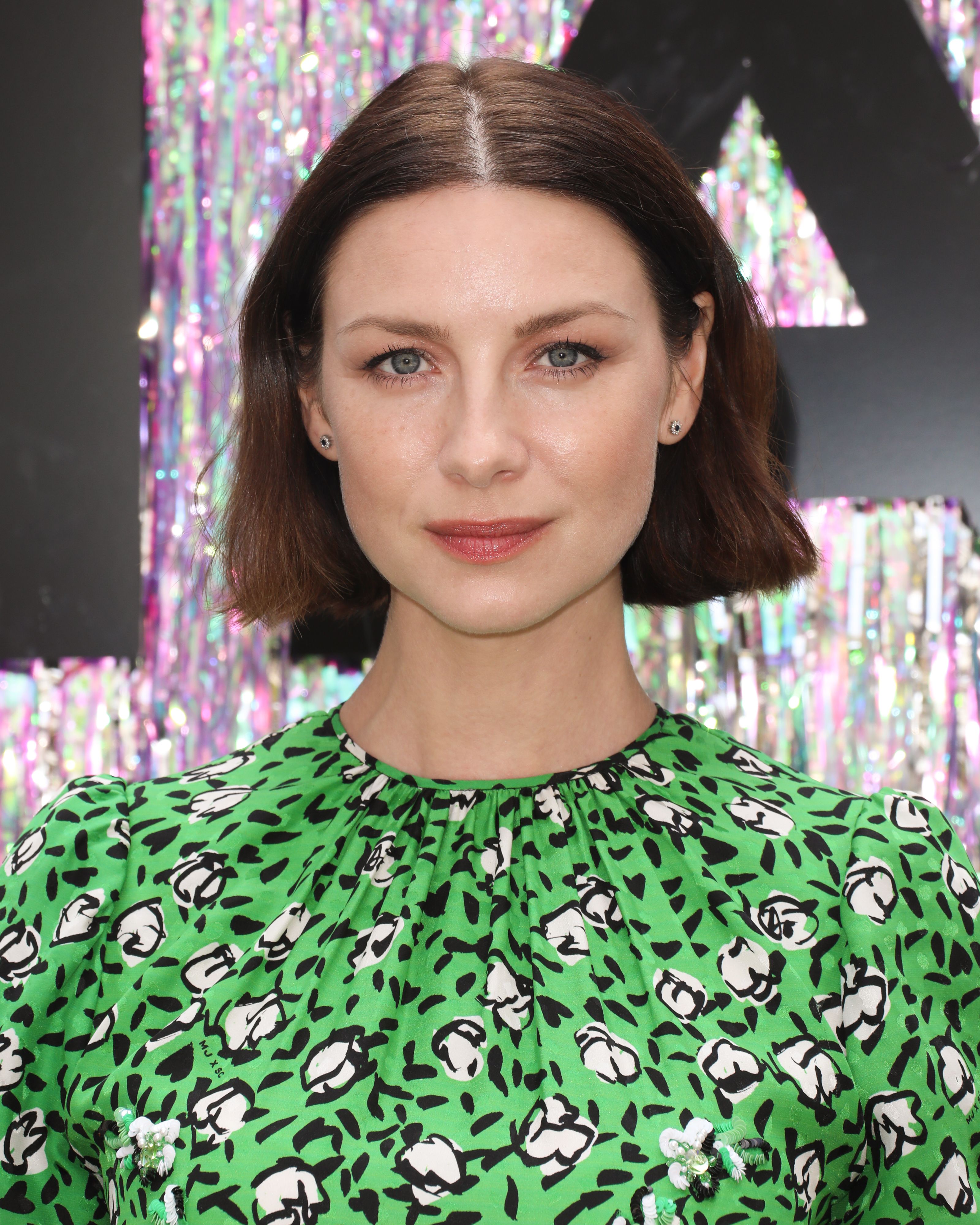 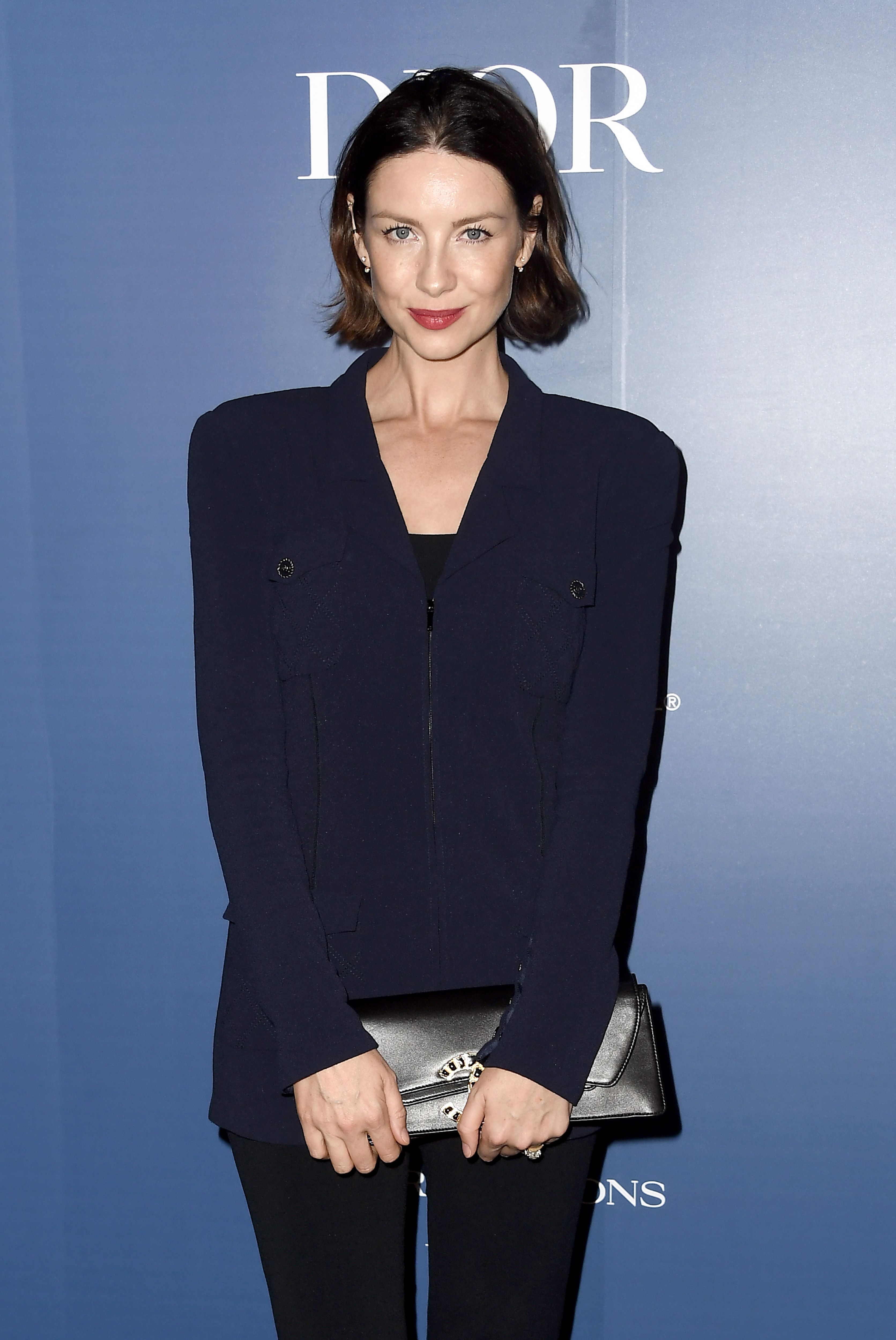 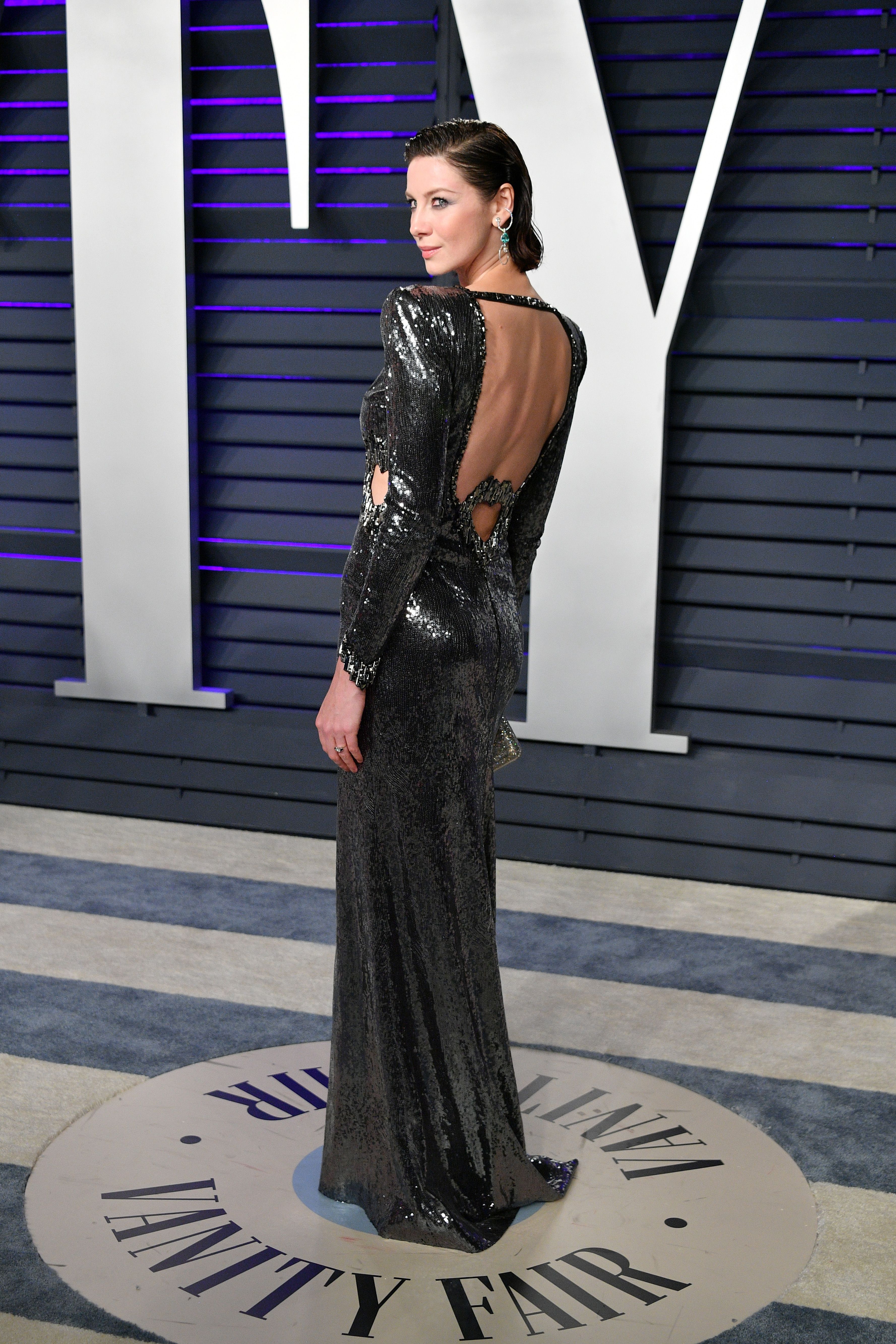 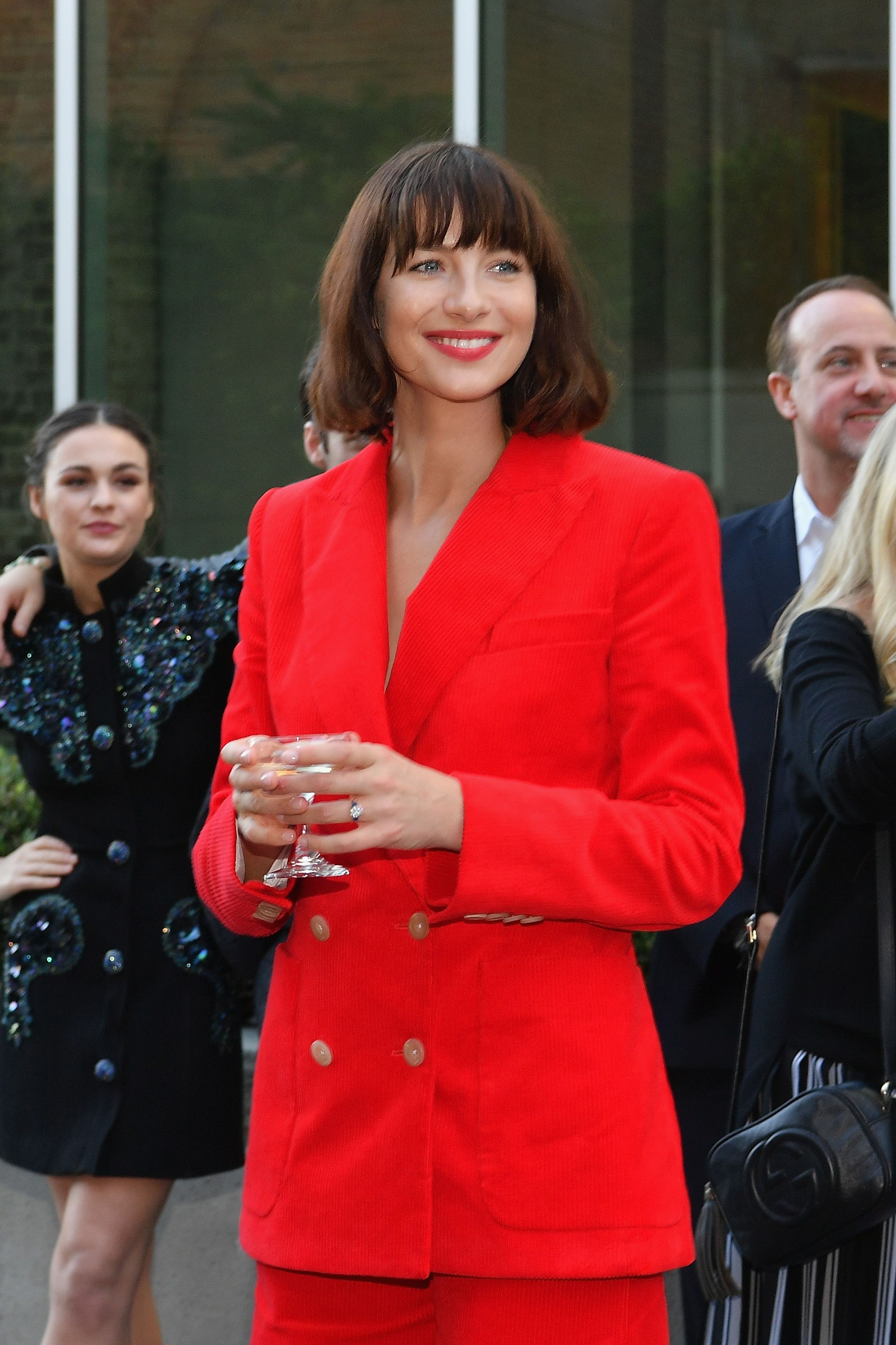 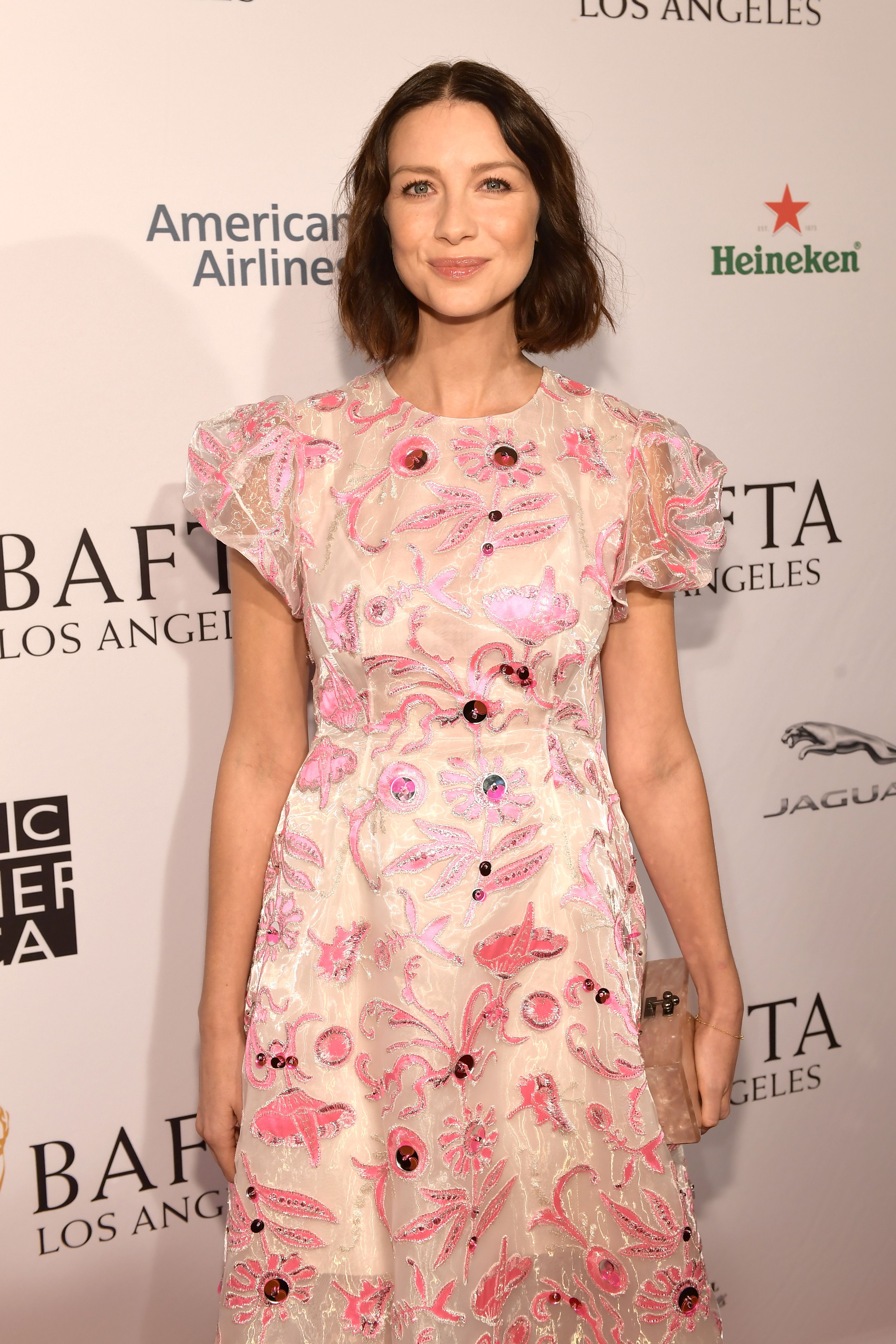 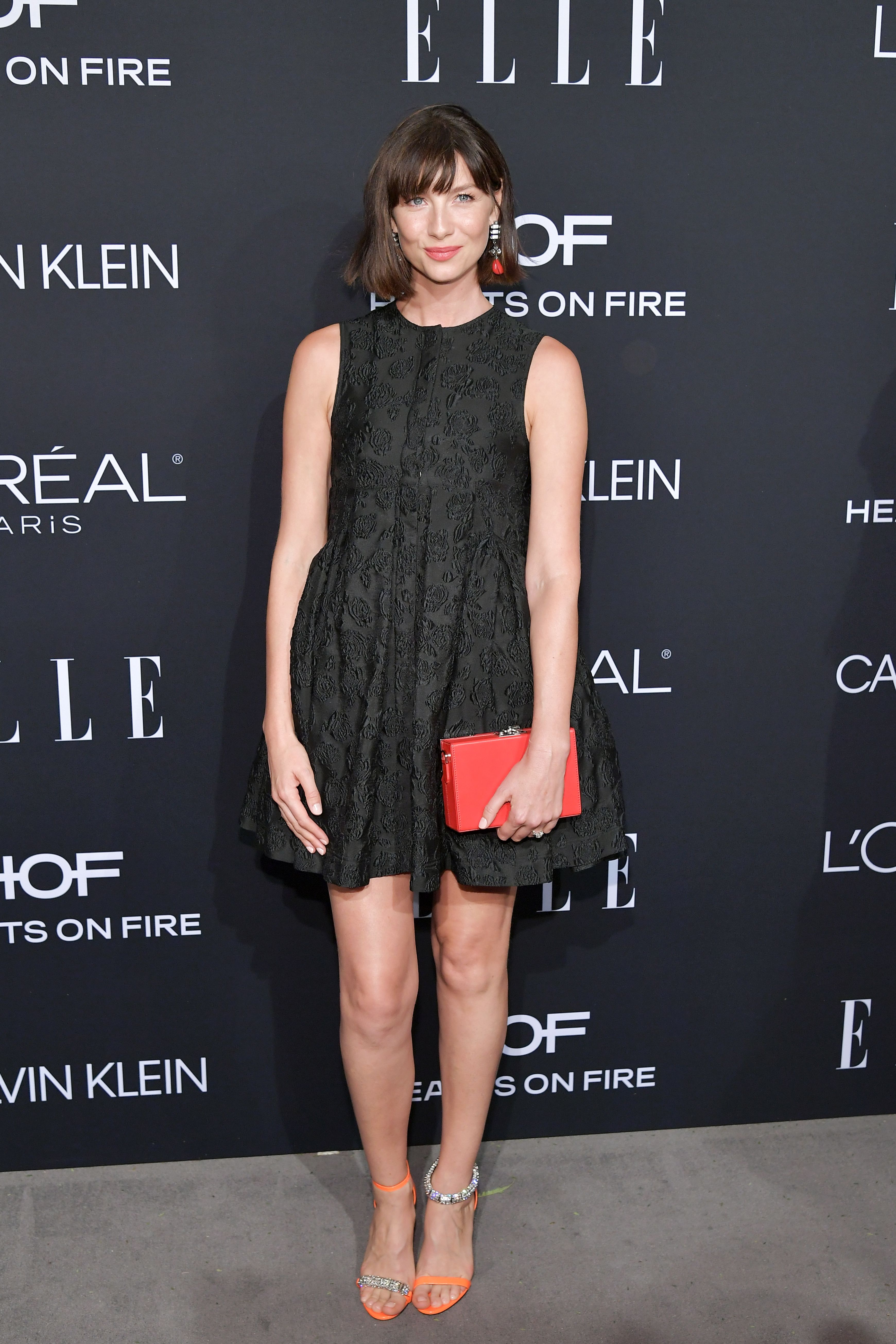 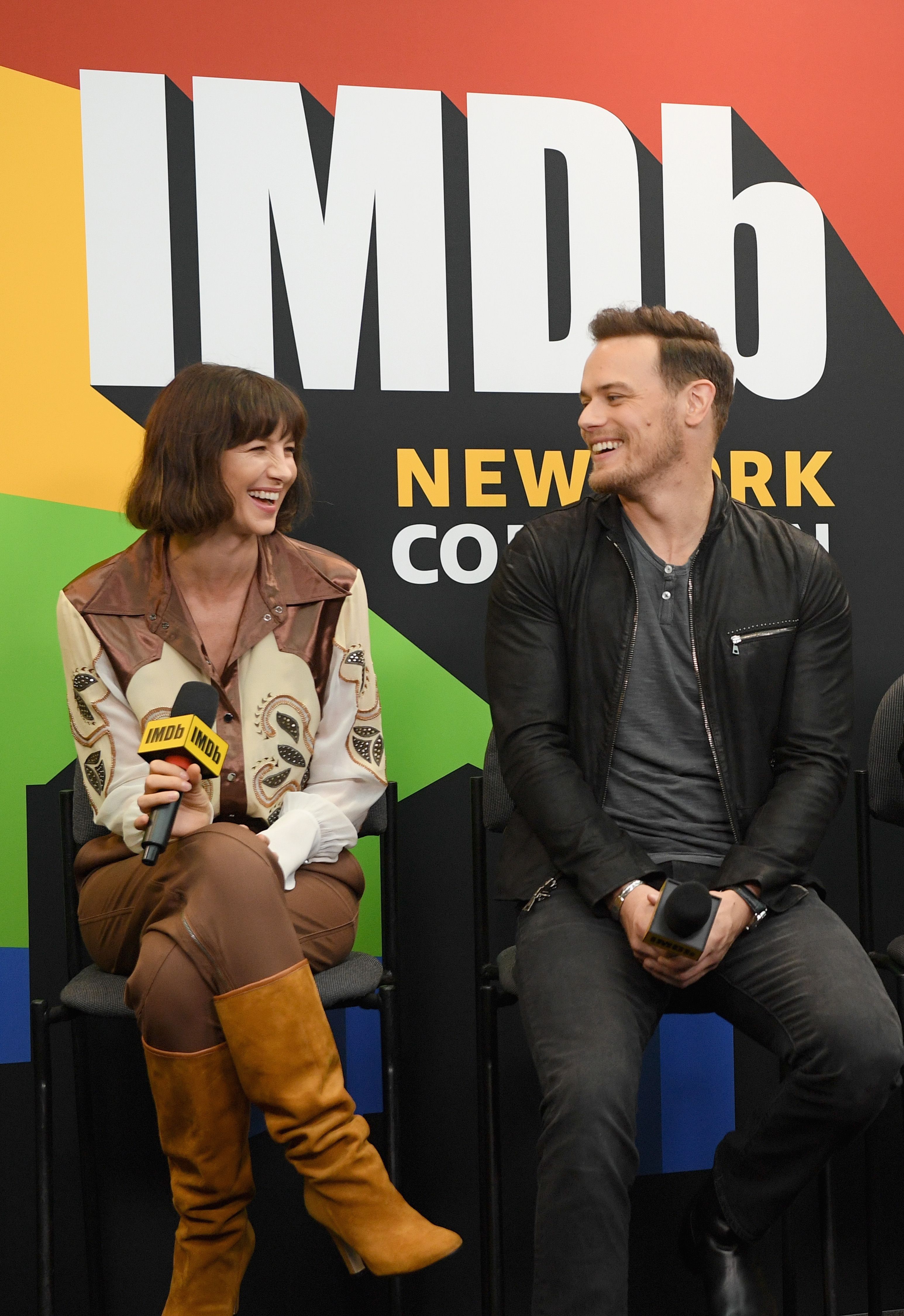 Ford v Ferrari – otherwise known as Le Mans 66 in European countries – is set in 1966 when Ford Cars falls under the stewardship of Henry Ford II (Tracy Letts), whose company is looking to make itself seem relevant again.

There’s a whole new generation of post-war, middle-class adults to cater to, but the company has fallen behind. Enter young exec Lee Iacocca (Jon Bernthal) with a funny idea: Ford should go exotic.

Ford should go to France to race Le Mans, which challenges drivers to compete for 24 straight hours. Balfe plays Mollie Miles the wife of Ken (Christian Bale), a hot-headed British-born racer and engineer with a genius for speed.

The film premiered at the Telluride Film Festival on August 30 – to great reviews – with some talk that both Damon and Bale could be up for acting nods.

It is scheduled to be released in Ireland on November 15, 2019, in 2D, IMAX 2D and Dolby Cinema by Walt Disney Studios Motion Pictures.

Here's hoping that 2020 will be the year that Balfe will claim the awards she so desperately deserves.

READ MORE: Dakota Johnson’s Podcast Is Listening To The Victims Of Sexual Assault