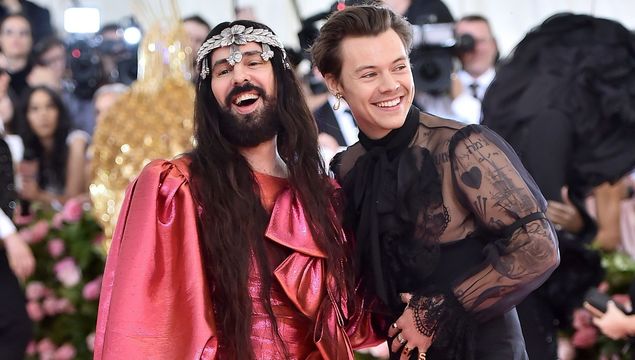 Although the Met Gala isn't taking place this year as a result of the Coronavirus pandemic, we thought it'd be an excellent excuse to enrol ourselves in fashion history 101 - starting with the history of the Met Gala...

For fashion fans, the first Monday in May is one met with great anticipation. No, it's not the start of fashion week nor is it the day of Net-A-Porter's secret sale - it's only the biggest night in fashion: the Met Gala.

But surprisingly, this wasn't always the case. When the Met Gala was first introduced to New York's society in 1948 by fashion publicist, Eleanor Lambert, tickets cost $50 (which today would roughly be $520, give or take inflation) and the event was an intimate soiree designed to raise money for the newly launched Costume Institute at the equally as new Metropolitan Museum of Art.

While today, one must be selected by the current chairwoman, Anna Wintour to attend the gala, the goal behind the event still remains the same; to raise money for the now 71-years-old Costume Institute at the Metropolitan Museum of Art. From Rihanna's papal chic to Erykah Badu’s glittering top hat, the Met Gala has given us some of the most iconic, outrageous and spectacular fashion moments of all time. 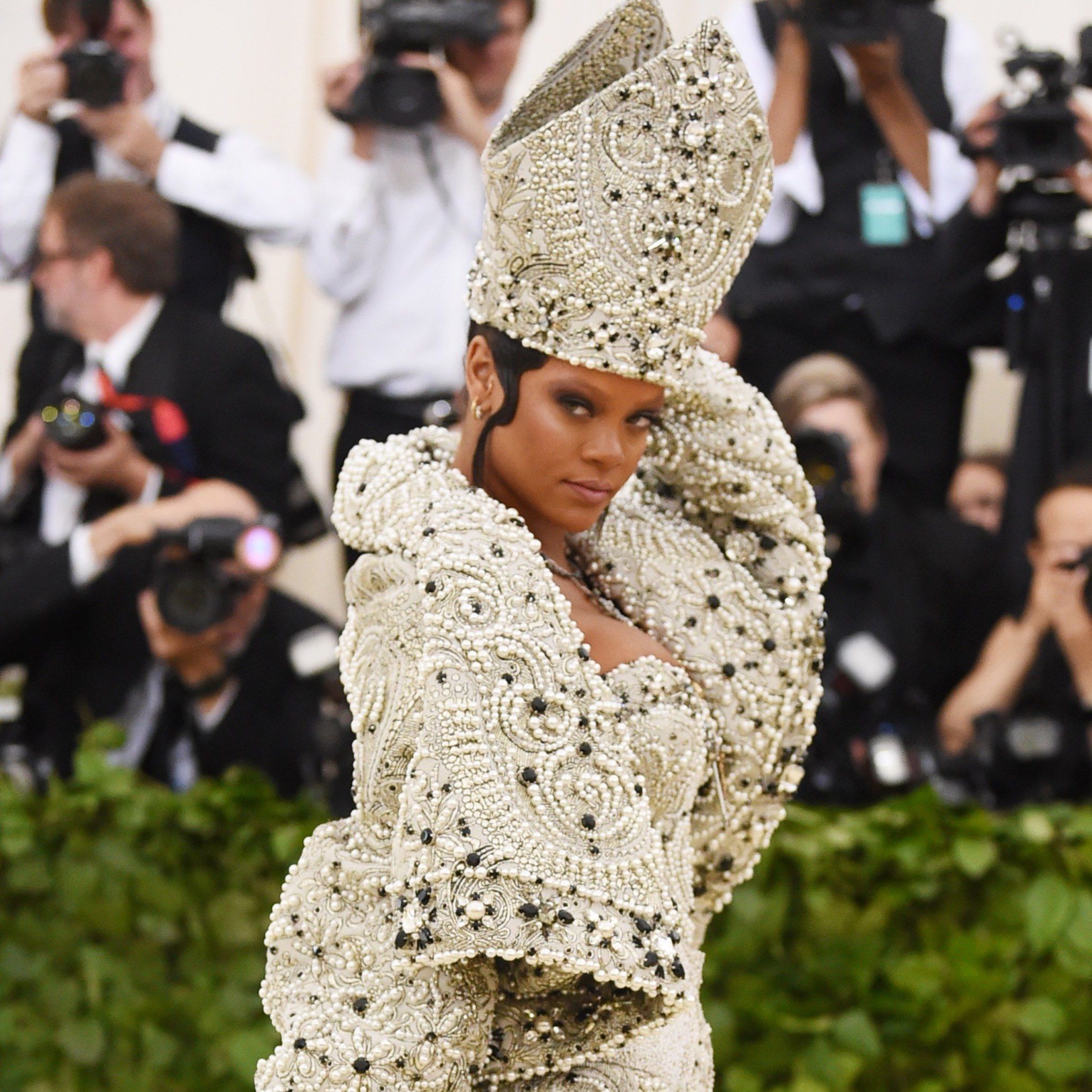 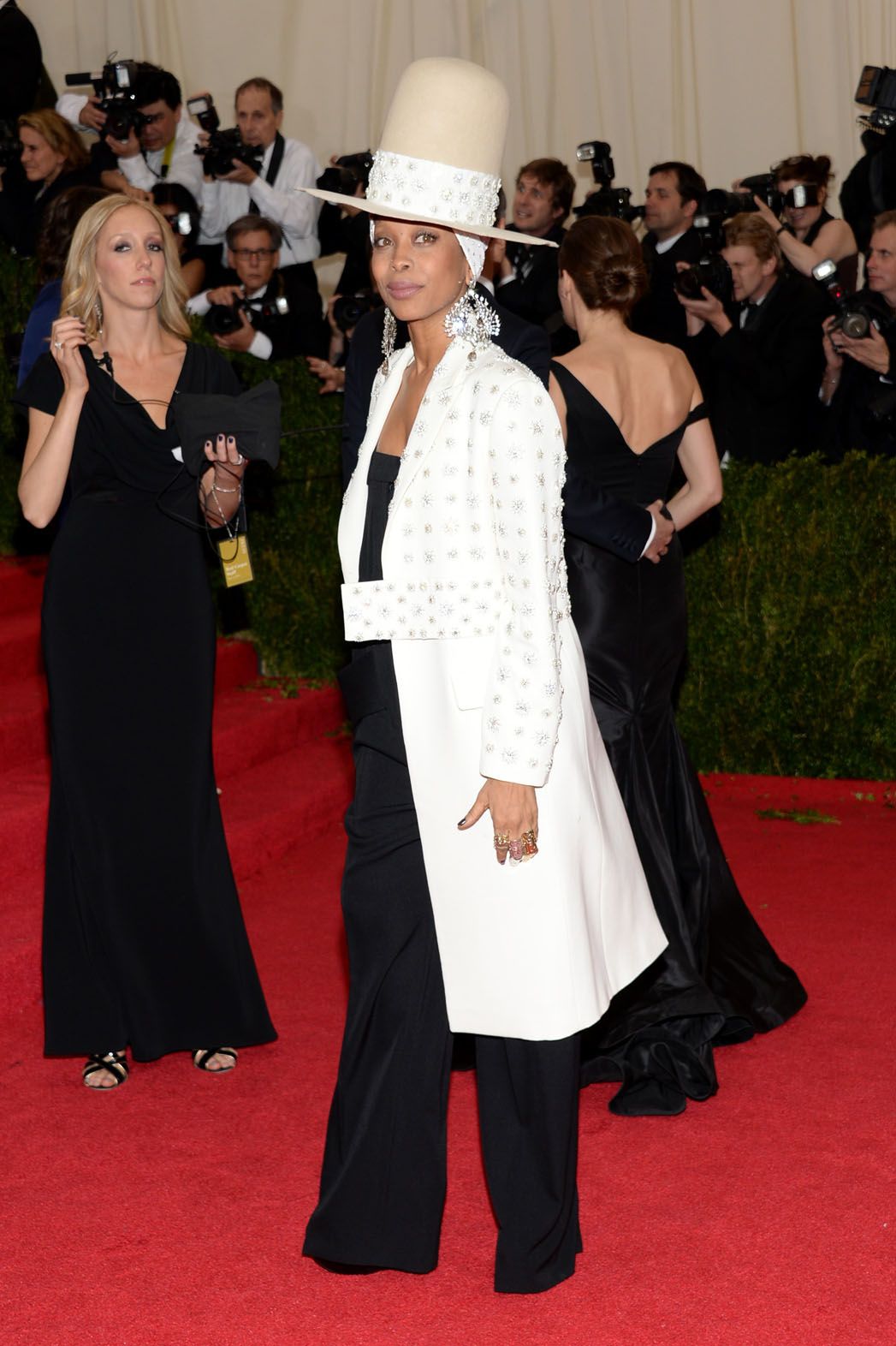 This is how the Met Gala became one of the most exclusive nights in fashion. 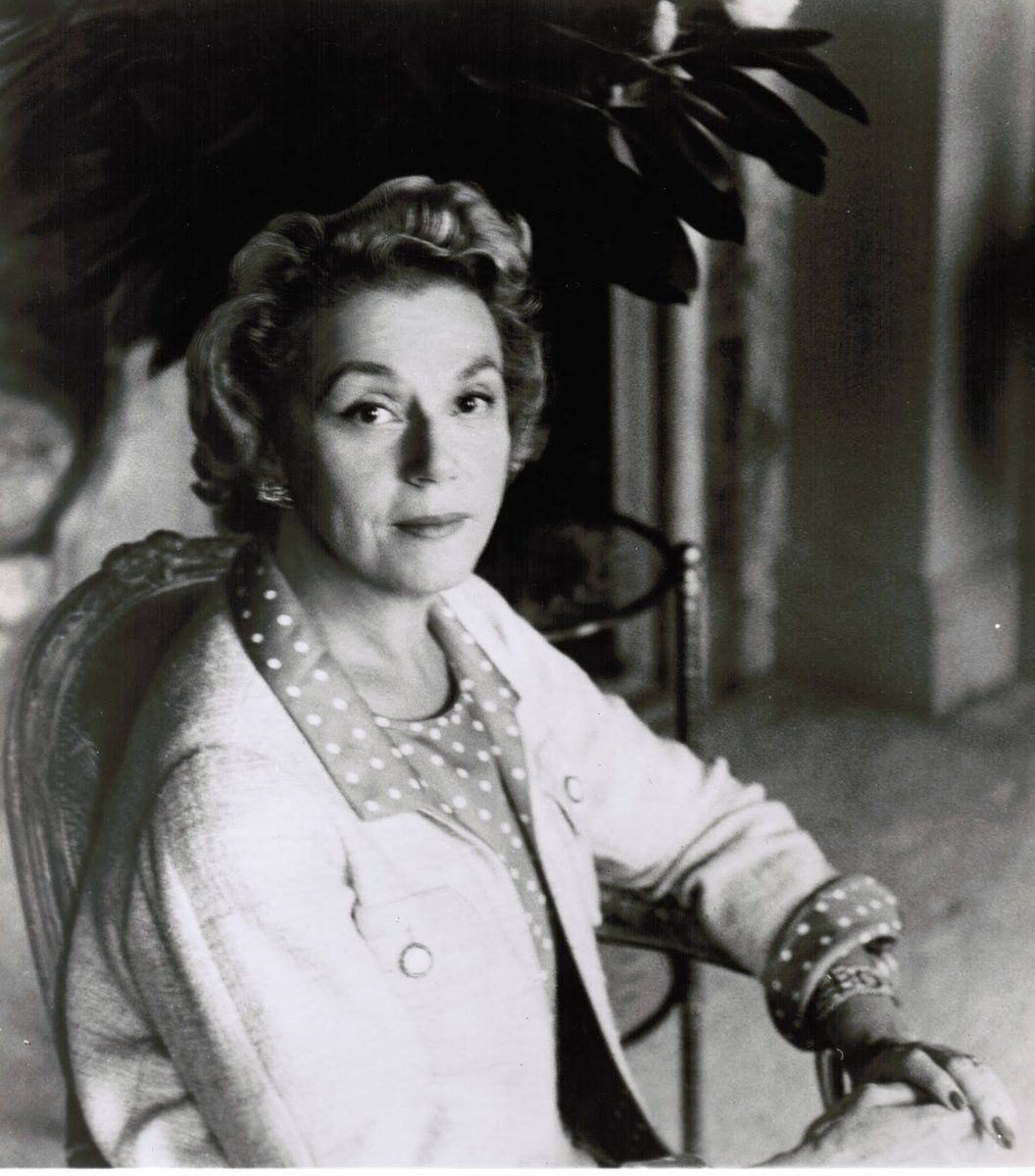 The brainwave to throw a Met Gala was had by Eleanor Lambert, fashion publicist and founder of CFDA (and the annual Vanity Fair best-dressed list), who invited a select and intimate array of Manhattan high society to a midnight supper at the Waldorf Astoria in December. The idea to raise some much-needed funds for the recently launched Costume Institute at the Metropolitan Museum of Art. Back then, the Met Gala was a small, simple affair that blended into the annual philanthropic calendar with a guest list drawn from the ranks of Manhattan high society. 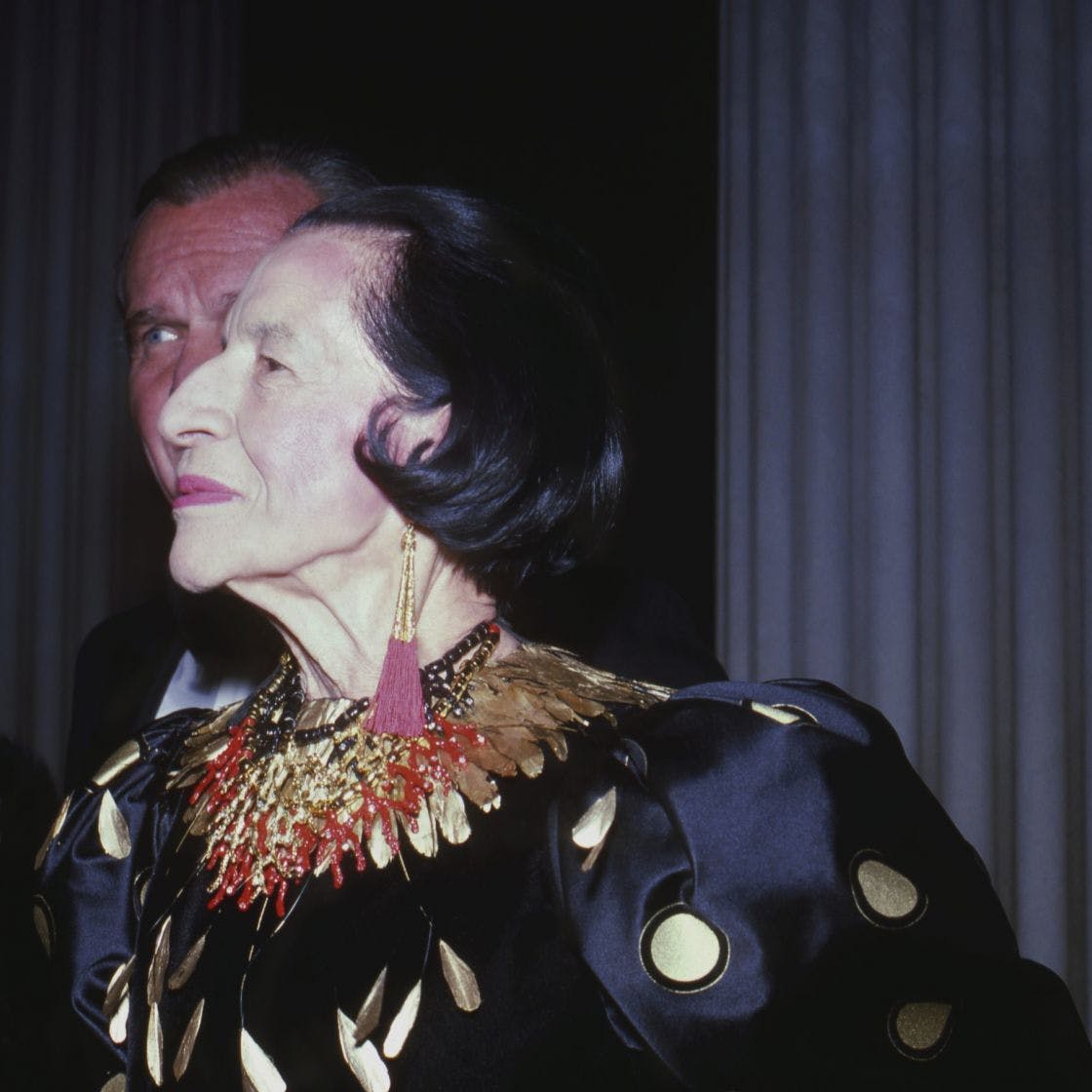 24 years on, everything changed when the former editor of American Vogue, Diana Vreeland came on board as a consultant to the Costume Institute. Under Vreeland’s direction, the party began to resemble the event that we know and love today. Vreeland transformed the party from a small fundraising dinner into one of the most important nights on the New York social calendar all thanks to the introduction to thick white invitations. Instead of inviting Manhattan's high society, Vreeland chose to invite Hollywood celebrities such as Andy Warhol, Diana Ross and Cher.

Vreeland was also responsible for introducing a themed dress code to the gala by hosting the event in the basement, where the Met would stage each year's exhibition. During Vreeland’s tenure, some of the themes included Diaghilev and the Ballet Russe, Yves Saint Laurent and Royal India. Guests would arrive decked out in the most glamorous of clothes before descending into darkness, as perfume was pumped into the gallery around them. It was pure sartorial theatre.

Back then, tickets were still made available to those who weren’t among Hollywood's elite for just $100, about $527 with inflation. That meant that a wide variety of fashion industry personnel and students could attend. 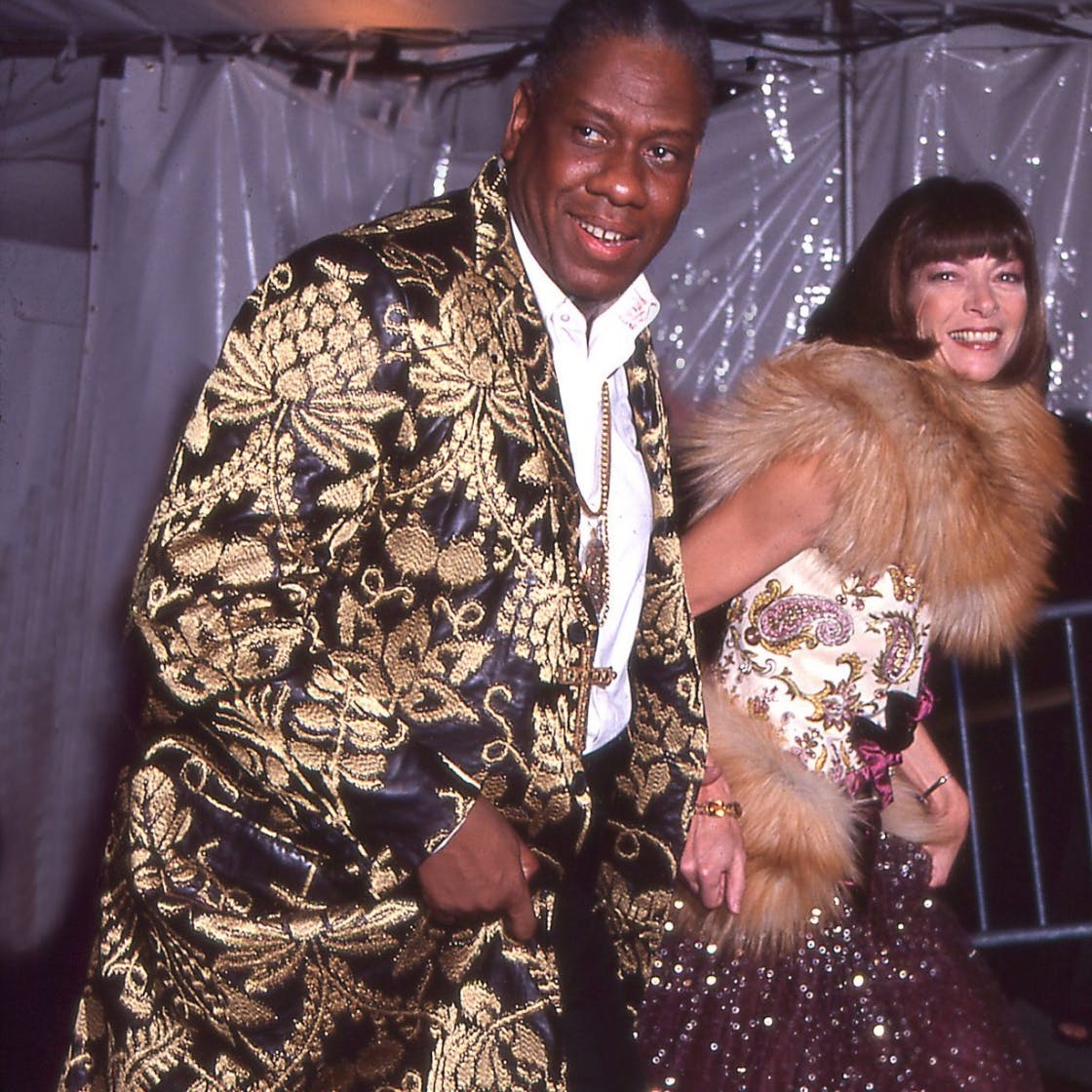 When Vreeland died in 1989, the Met Gala continued on, only this time without a chairwoman. The early Nineties brought a new sense of glamour to the occasion, not to mention the surprise appearance of Princess Diana in 1996 dressed in John Galliano for Dior navy gown.

Three years later, in 1999, Anna Wintour came on board as the new chairperson and set about making her influence keenly felt. Wintour made two key changes: she moved the party from December to May and opened up the guest list to Vogue’s vast network of contacts, both within the fashion industry and outside of it in entertainment, the arts, politics and the media. This is truly when the Met Gala really began to resemble the exclusive party it is today. 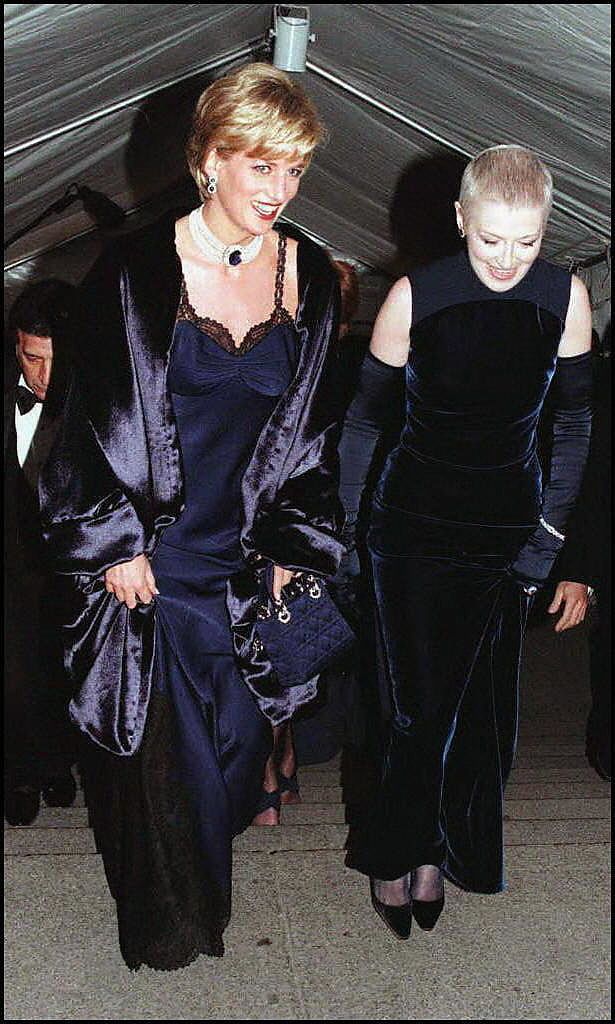 Wintour’s guest list saw major athletes mingling with pop stars like Jennifer Lopez and Oscar-winning actors would share a table with the Kardashian family. The invitees are chosen through a number of different avenues. Some of them are personally invited by Wintour to join the annual committee and are extended an invitation accordingly. Others are invited directly by fashion brands that they have a relationship with. Others more are hand-picked by Vogue staffers and matched with fashion houses accordingly. You can still purchase a ticket if you have a spare $35,000 lying around.

In today's society, keeping anything private is a next to impossible task. Recognising this, Wintour was keen to keep the event as exclusive as possible hence the introduction of a social media ban in 2015. 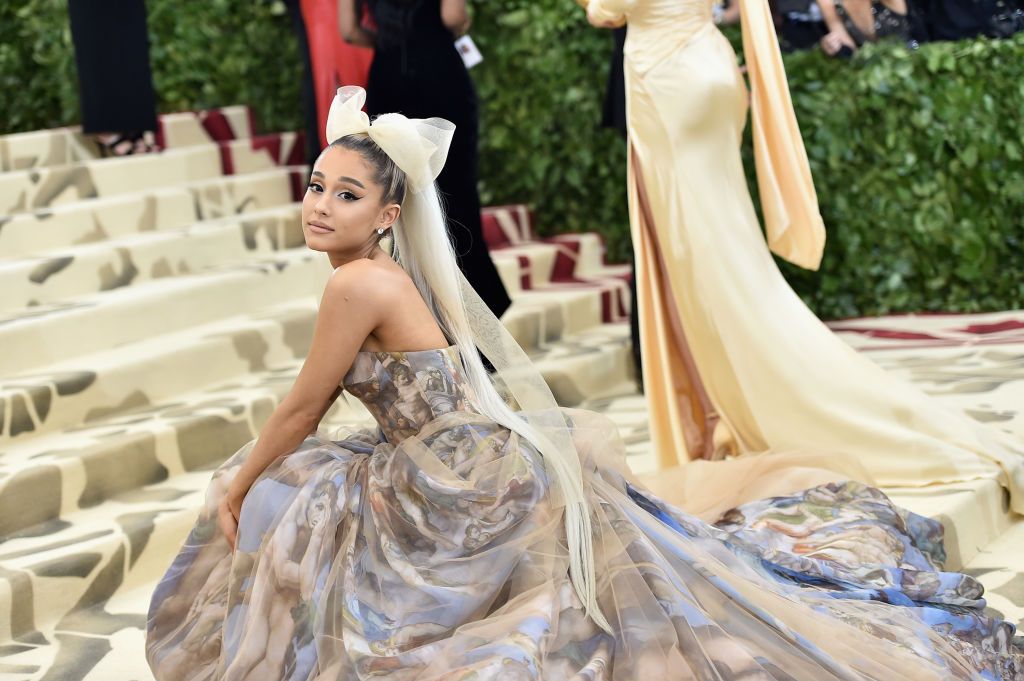 READ: A History Lesson for the Social Media Generation