Return Of An Icon: Mulberry Relaunches The Alexa Bag (With A Sustainable Twist) 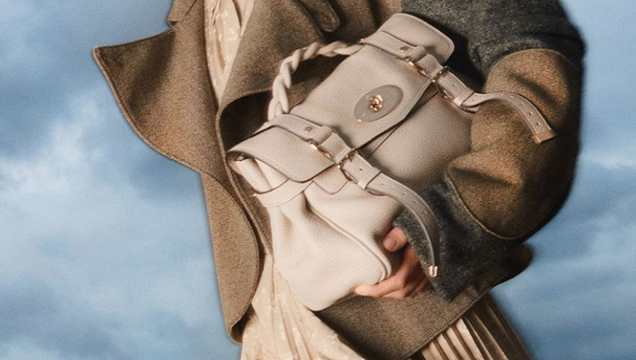 The bag's reinvention comes just ahead of the brand's 50th anniversary.

Cast your mind back to 2010. It was the year Instagram was invented, the year Apple released their first ever iPad and the year Lady Gaga wore a dress made entirely of meat.

It's safe to say it wasn't the most fashionable of decades. It saw the popularisation of 'jeggings', trainers transformed into block heeled wedges and the go-to outfit formula for a night out wasn't jeans and a nice top - oh no, it was jeans and a nice dress. Yet, somehow despite all these tragic fashion moments, 2010 was the golden age of 'IT' bags. Think Celine's luggage tote, Proenza Schouler's PS1 and, of course, Mulberry's Alexa bag.

TRENDING TODAY: The Best Retinol Treatments For Anyone Who Doesn't Know Where To Start

The latter was on every fashion lover’s wish list in the world. If you didn’t have one, you wanted one. Inspired by style icon Alexa Chung, the fashion house created a modern, relaxed version of the vintage Mulberry briefcase she was often spotted carrying. The result was a satchel style carrier in buttery soft leather with its soon-to-be signature plaited handle. It soon became the hallmark of cool not only by its fashion namesake but through placements on shows like Gossip Girl and associations with other style icons like Kate Moss and Sienna Miller. 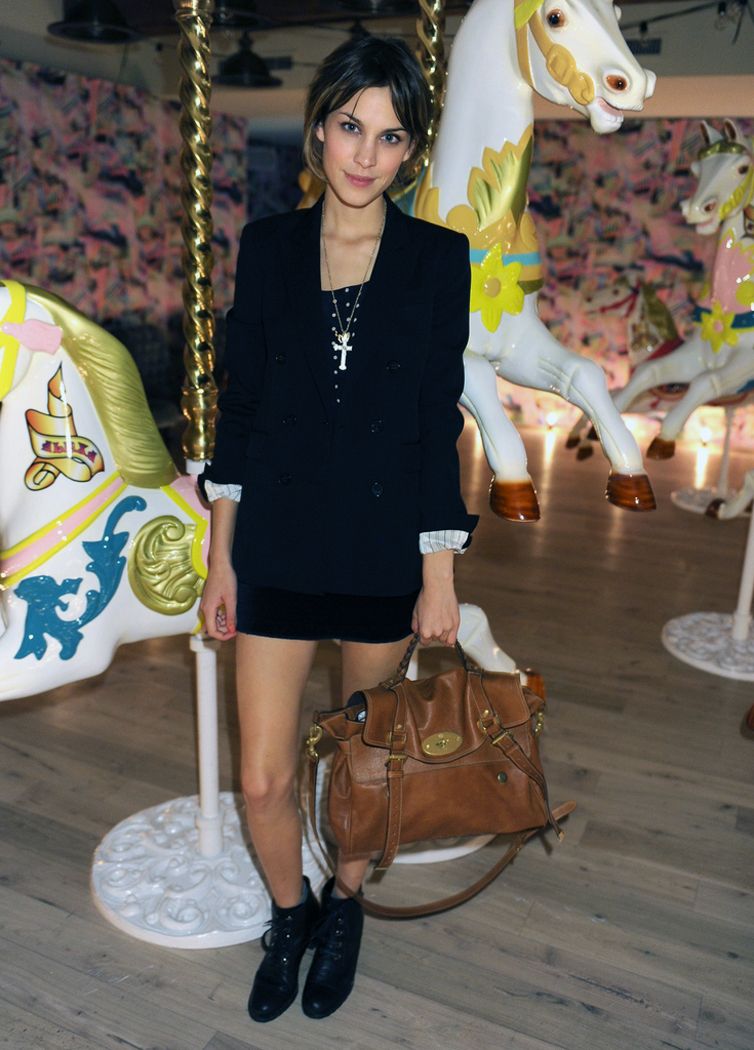 However, despite it's proven popularity, the handbag was discontinued in 2016 after new designer, Johnny Coca, arrived at Mulberry. Coca left the label in March this year which led fans to speculate that the beloved bag might make a comeback.

And, right they were.

Following recent revivals like Dior's Saddle and Fendi's Baguette, it's only fitting that Mulberry is bringing back the Alexa. That's right, to celebrate the brand's 50th anniversary next year, Mulberry has relaunched the iconic handbag this week. New and improved, the updated design is instantly recognisable (its signature hardware, locks and relaxed shape are still present) but has been updated for the modern-day. To reflect Mulberry’s commitment to sustainability; each piece has been crafted at the brand’s carbon-neutral UK factories and the leather has been sourced from gold-standard, environmentally accredited tanneries.

The relaunch also consists of new colours to choose from, think: punchy neons to soft neutrals, as well as the brand’s classics like Mulberry green, chestnut brown and black. As with the original, the Alexa will be available in a trio of sizes: Mini, Oversized and Classic. 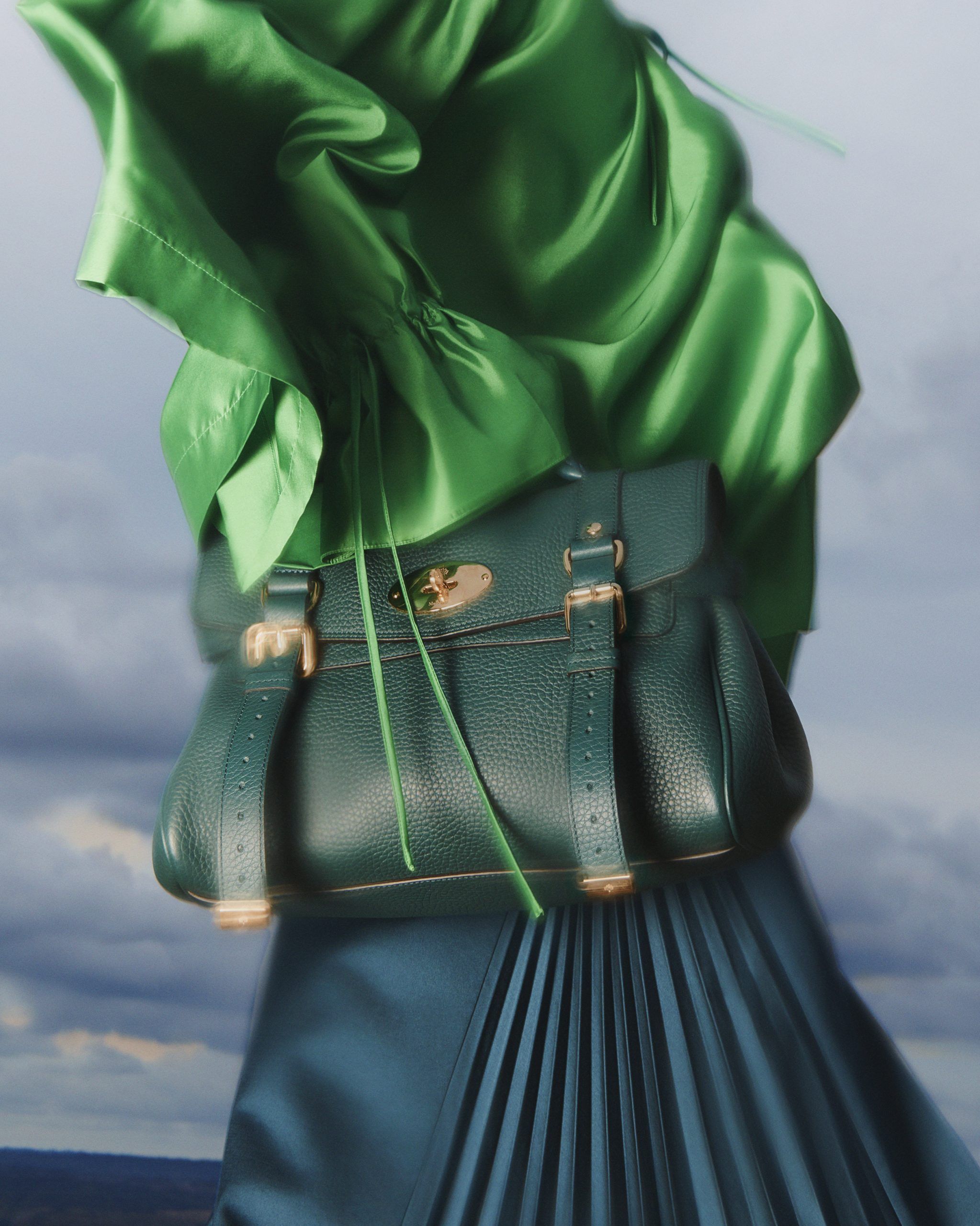 The return of the Alexa is partly based on customer demand, so it's no surprise that even though the new bag launched earlier this week, several styles have already sold out but we have it on good authority that they are being restocked as quickly as possible.

Prices start at €1,050 for the Mini Alexa, while the most expensive style costs €1,525. As the brand itself says, these bags are 'made to last', something Chung can attest to given that she's donated one of her own Alexas to the V&A Museum for its upcoming exhibition, Bags: Inside Out.

READ: Great Winter Dresses To Get You Out Of Your Loungewear Rut

READ MORE: The Most Luxurious Pairs Of Slippers Your Money Can Buy