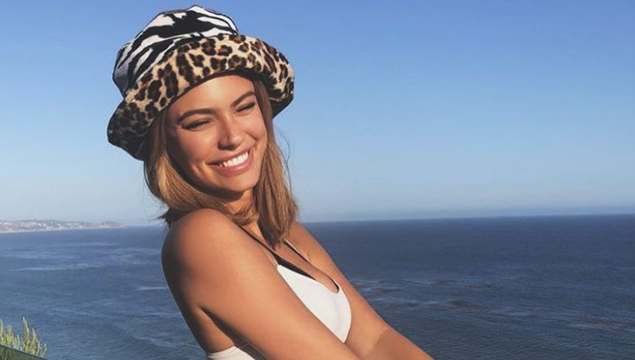 The 90s called, they want their style back...

For someone who was born in the early nineties and is currently typing this from Dublin's trend-obsessed, yet, sartorially-measured capital city – it could easily appear to one that 2002 has made somewhat of a comeback.

Westlife is back on telly, Mick McCarthy is Ireland's football manager, Spice Girls are doing a world tour and Steve Martin-esque trainers from any 90s movie can be spotted stomping clunkily on the foot of every Irish teenager.

Dior Saddle Bags are back, darker lip-liner stains the teeth of all around us and silk scrunchies are all being worn to bed to give the fashion-forward their hit during the complexities of the whatever-decade-we're-in-now season.

The denominating factor in all of this?

And it's not just street style that's being ravaged by accesory choices that would've made Drew Barrymore weak. It's evident on runways, 'it' girls and in fashion houses the world over.

The 1980s swept the runway during Fashion Week in February. In Milan, Versace took the crown with a regal '80s collection, while Ralph & Russo brought the vibrant colors of the decade to Paris. Miu Miu's models in Paris had big hair, oversized jackets, and minidresses, to boot.

Marc Jacobs paid homage to 90's grunge with a collection that was sported by models Gigi Hadid, Stella Maxwell, Kaia Gerber and Presley Gerber at the 3 December opening of Marc Jacobs Madison. 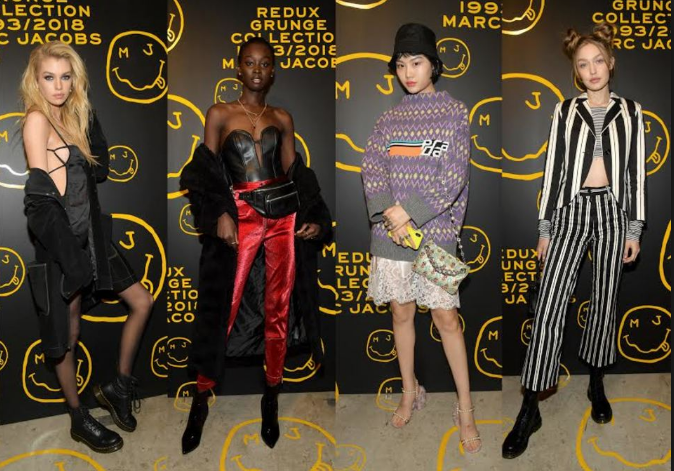 Alexander Wang and Balenciaga's runways also had a hint of throwback fashion — some even speculated that a layered jacket from the latter paid homage to the character Joey from the '90s hit Friends.

Taking aside Ariana Grande’s "Thank U, Next" music video that paid tribute to 2000s rom-coms, the decade was revived in a host of hot looks — namely, the return of the Dior saddle bag. The “It” bag of the early '00s, the item was featured on Sex and the City (which celebrated its 20th anniversary this year).

Lupita Nyong’o even dressed as Cher from 1995's Clueless for Halloween, proving that ‘90s fashion never goes out of style.

As a full-time total slob and part-time fashion observer, I'm fashion-ated by the regurgitation of styles year in, year out – when it could appear to the average Joe that designers have simply run out of ideas.

However, if you’ve been paying attention to fashion at all this year, the fact that nostalgia features highly on Google's top trending fashion searches for the year shouldn't be bombshell news.

If anything, the search engine informing us that we're not going crazy and the world has re-engaged its penchant for all things neon has come as a welcome act of solace.

So, designers - what can we say? As bonafide fashion darlings of a 1990s rejuvenation, the only wisdom we can impart on you is to think three things: mesh tops, flame motifs, and pedal pushers.

Oh, and bring back Von Dutch.

READ MORE: The 9 High Street Pieces Everyone Is Buying, According To Instagram