Return To Opulence: How The Roaring '20s Will Play Out In Fashion

An excuse to pilfer your costume box this is not! 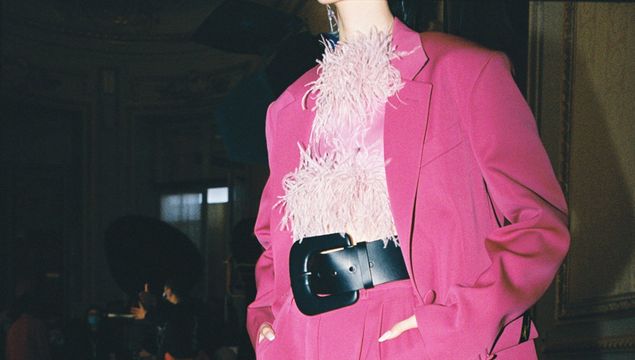 With little cause for celebration or occasion to dress up over the past year or so, fashion experts are foreseeing a post-pandemic age full of glory, optimism and a whole new wardrobe to match.

Fashion designers are, in some ways, anthropologists. They concern themselves with human behaviour, studying cultures and societies, both past and present, in an attempt to anticipate how exactly our wardrobes should signal who we are and, perhaps more importantly, who we want to be.

Much has been made of the new sartorial era that awaits us, a century on from the exuberance and experimentation of the 1920s that came on the heels of the First World War, a global pandemic and the women’s suffrage movement. Some are predicting that history is on the verge of repeating itself.

If the soothsayers are to be believed, we should be priming ourselves for a new Roaring Twenties, our very own decade of decadence and debauchery post-pandemic (let’s hope without a Great Depression on the other side). 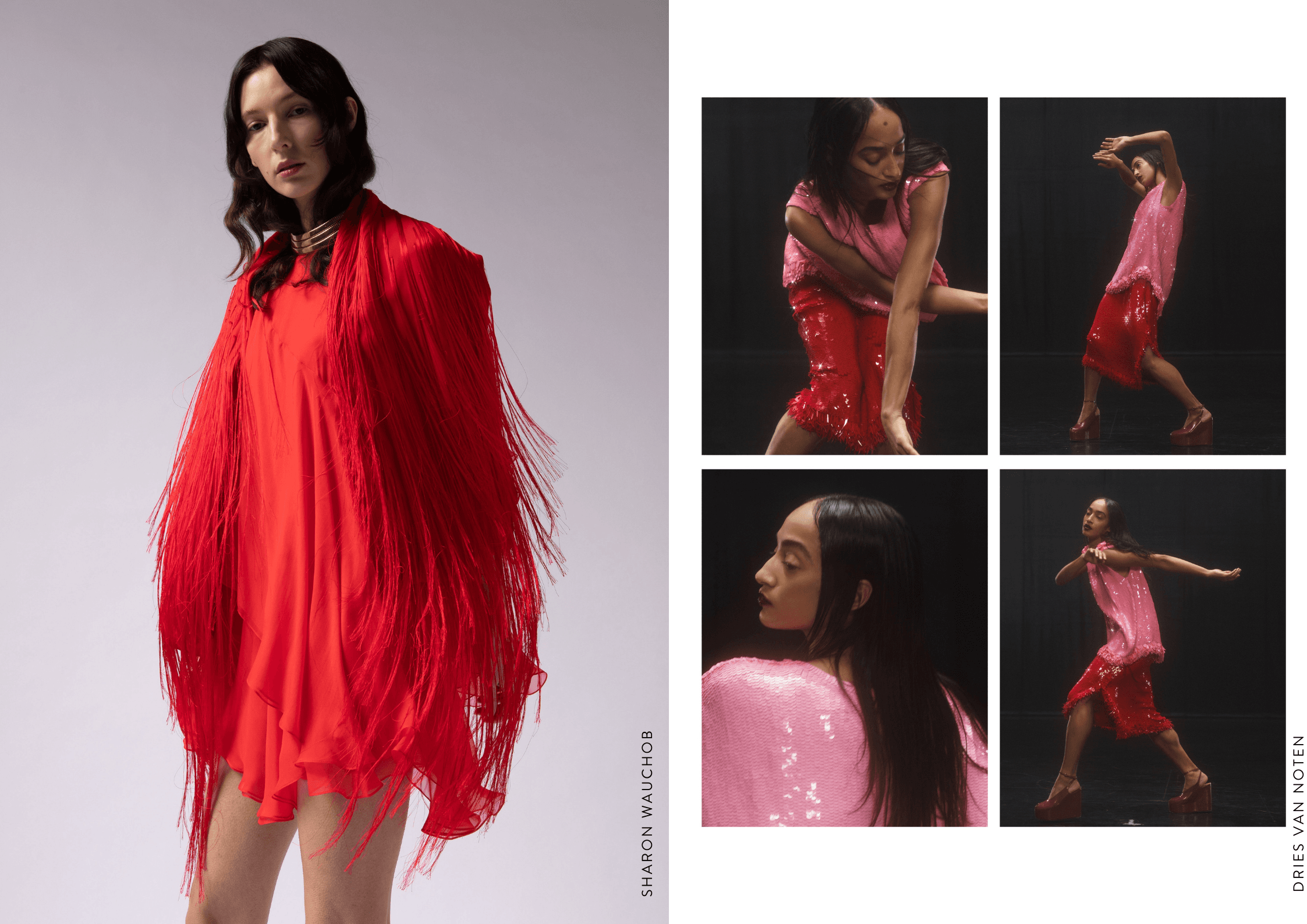 For autumn winter ’21, central to many collections were ideas of freedom and liberation and designers certainly indulged in a little F Scott Fitzgerald showmanship. However, an excuse to pilfer your costume box this is not.

Instead, designers captured the brooding glamour via saturated colour, glitz and sparkle, peek-a-boo cut-outs, short hemlines and smart tailoring. It was a mash-up of contemporary clothing that exclaimed the kind of manic joy that comes after a year when the world became very small and quiet. 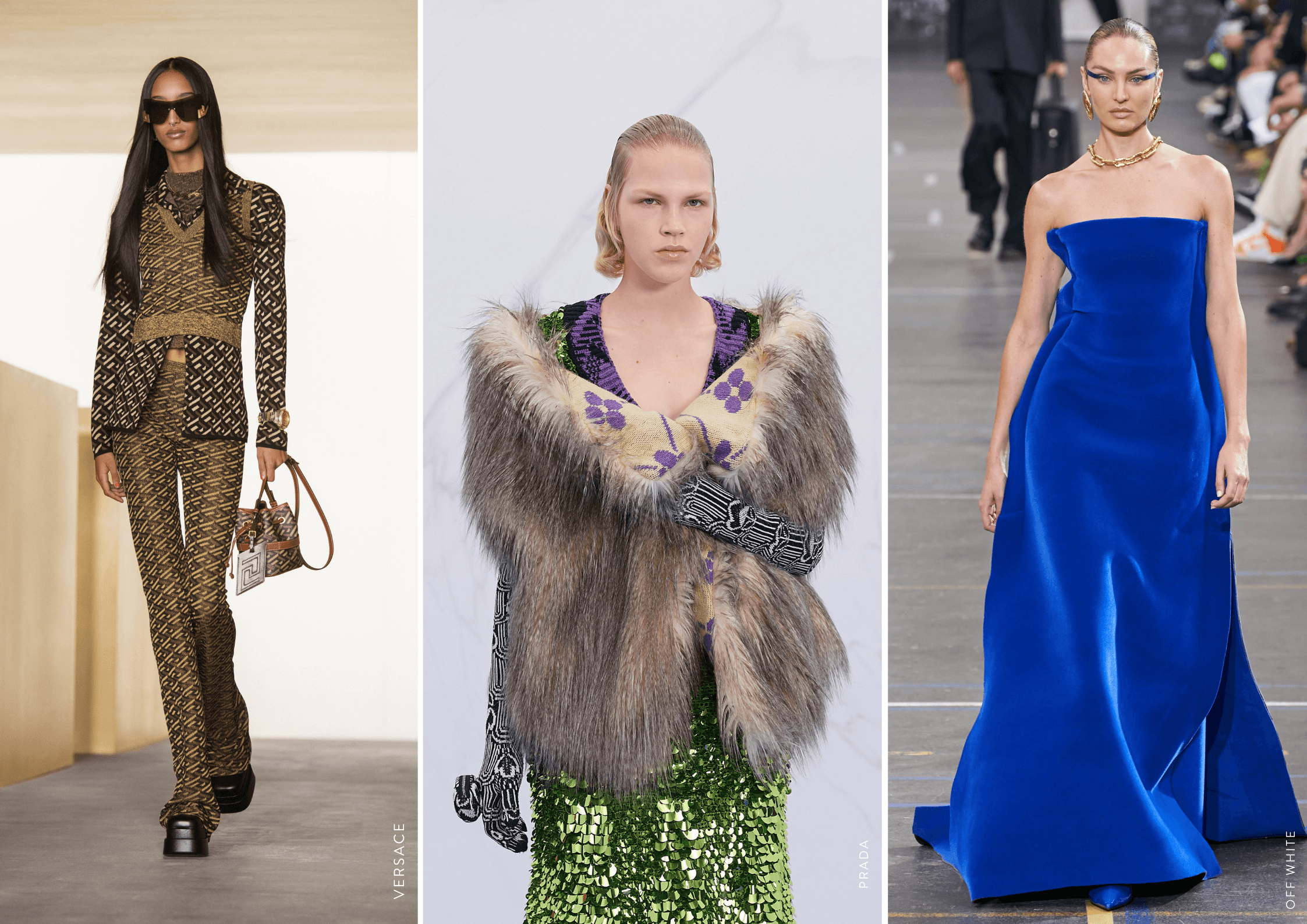 Louis Vuitton’s Nicolas Ghesquière spoke of wanting to present “something impactful, something that conveys hope and joy for what’s coming next, and for people to have a good time watching”, while Simon Porte Jacquemus described his first fashion show in over a year as being “like a deliverance”.

Looking to the near future, Giambattista Valli designed a wardrobe for our impending re-emergence, keeping “the lines of people waiting to get married, waiting to have parties,” at front of mind.

There were, of course, more literal nods to the golden age too, with flapper-esque drop waists seen at Balmain and Fendi, delicate feather-like fringing at Sharon Wauchob, as well as lingerie dresses classically executed with silks and lace at Khaite, Chloé and Jil Sander and the ever-alluring tuxedo at Bruno Sialelli’s Lanvin. 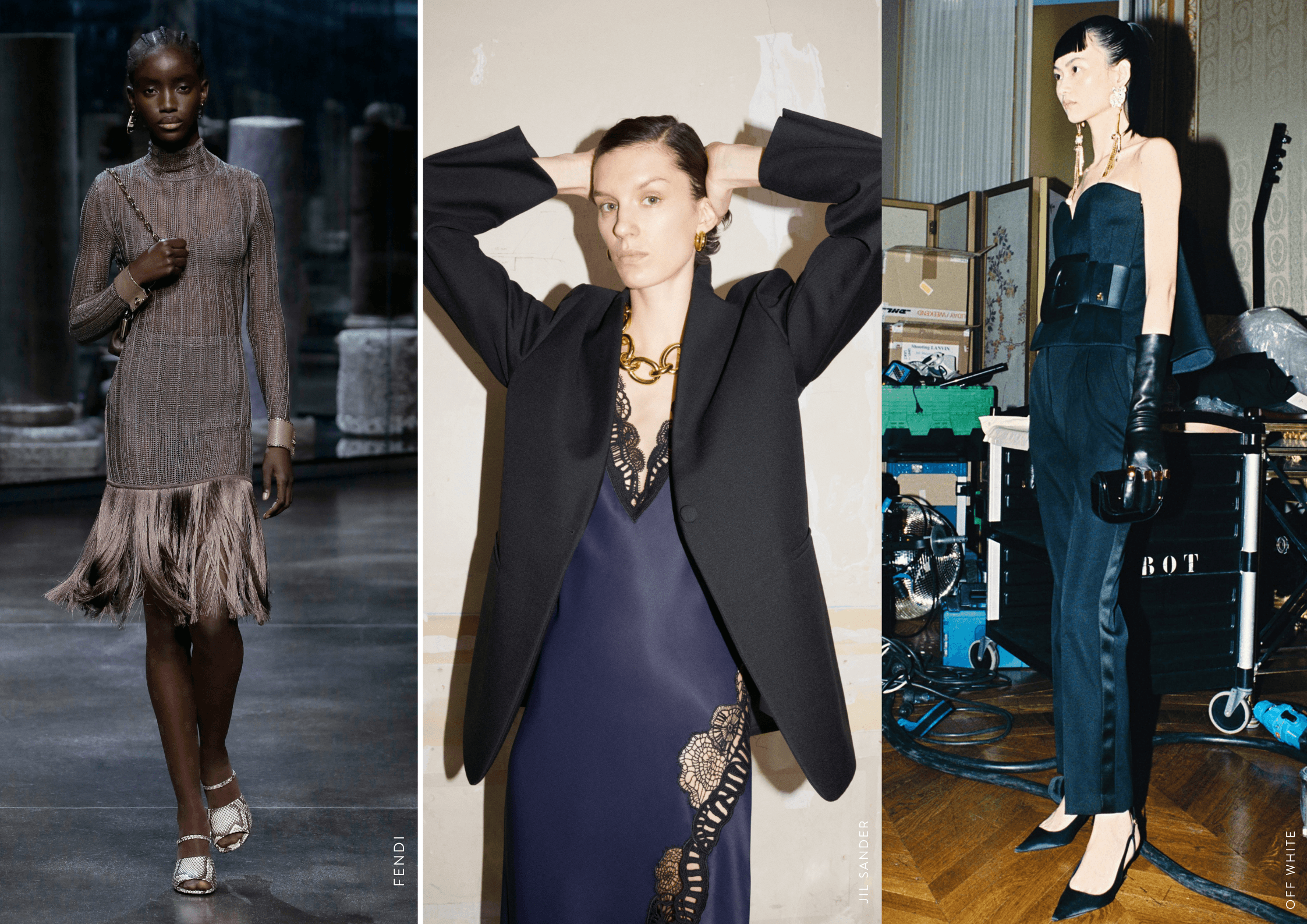 History tells us that difficult times foster innovation. Many associate the 1920s with excess and frivolity, but it was actually most revolutionary, in fashion, for the development of progressive silhouettes for women.

Similarly, the global recession in 2008 gave rise to the internet shopping boom, and there are breakthroughs aplenty to appreciate this season too, with important conversations on diversity coming to the fore, in addition to a deepening of consumer awareness regarding sustainability. And the somewhat outmoded fashion calendars and ways of working have been blown apart.

“What makes a brilliant party?” queried Emily Post, the New York high society woman in Etiquette, her defining treatise on manners and entertaining, published in 1922. “Clothes. Good clothes,” were the main requisite according to Post. “People with all the brains, even all the beauty imaginable, make an assemblage of dowds, unless they are well dressed,” she wrote.

Whether the remaining 2020s will be “roaring” or not remains to be seen but on the fashion front alone, judging by the palpable optimism present this season, it seems we’re well-positioned to return to the party spirit. 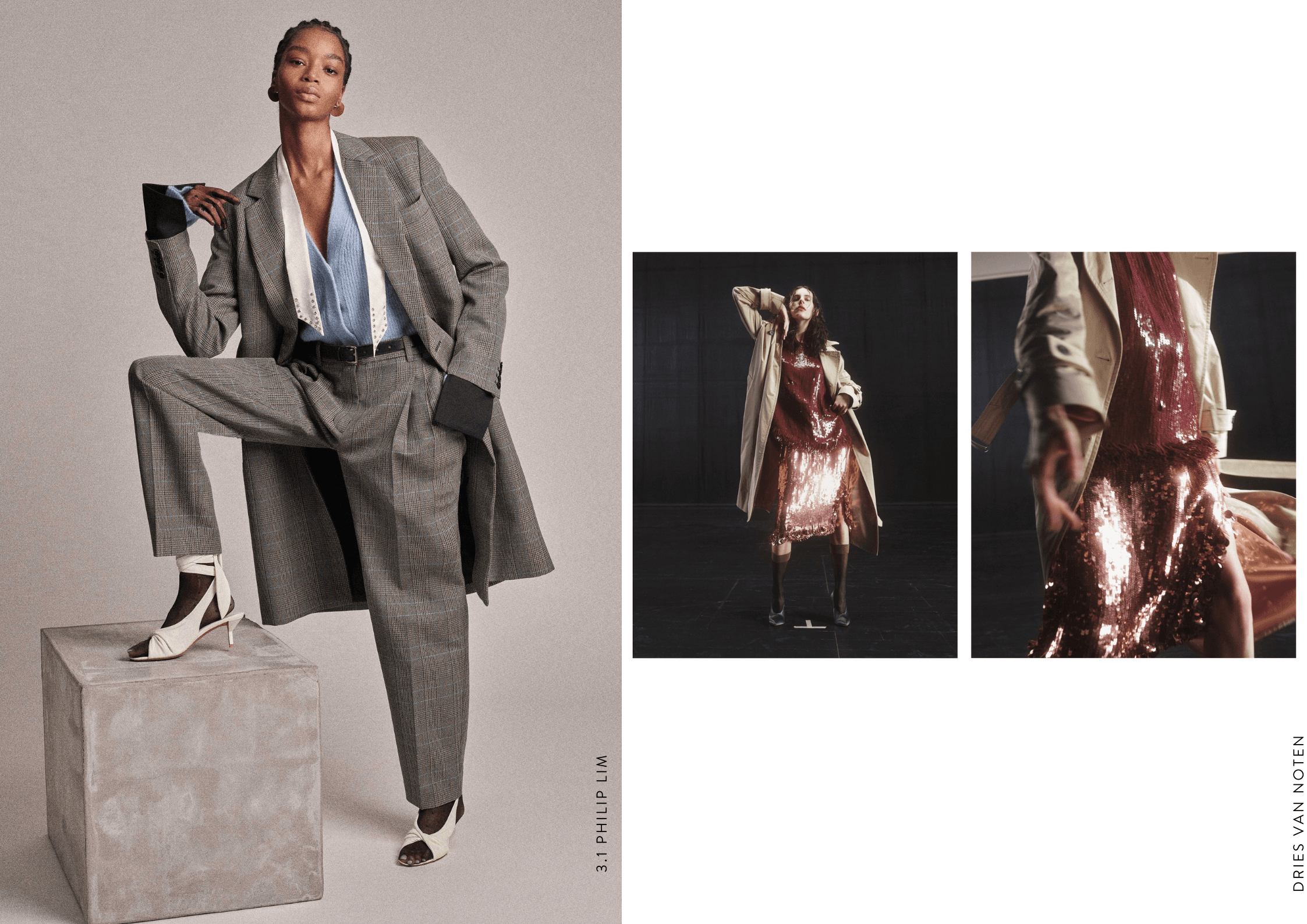