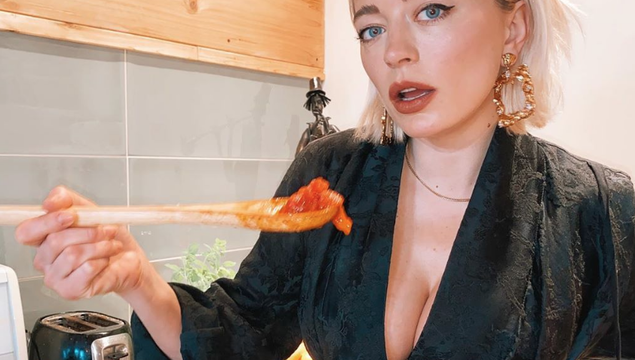 Bless the tech wizard who made this ridiculously easy-to-use converter.

In the beginning, there was just the toaster.

Then came the electric kettle; the pasta roller; the meat grinder; the citrus juicer and the machine that broke the 1980's - the microwave. There was the ordinary blender, but it got swapped out for a Nutribullet, which is a fancier blender, whose motor, at top speed, whirrs with enough force to turn normal foods into superfoods. 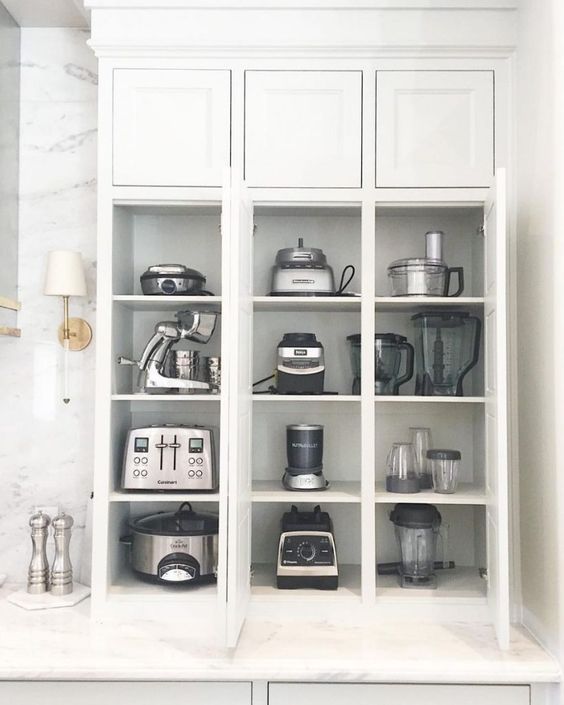 The pressure cooker was used for a few months but now sits on top of an unused hot plate right next to the disassembled parts of a popcorn maker. Just beside that is the coffee machine, that despite being tucked away in a corner, is the only thing in the entire kitchen we use reliably every day.

But now, there is also the air fryer.

TRENDING TODAY: The Powerful Short Film Anyone With COVID-19 Anxiety Should Watch

This tiny yet bulky, magical machine uses hot air to fry foods to a golden, crispy finish. Invented as a way for French-fry addicts to make fries in their small home kitchens, the air fryer does a lot more than make exceptional chips. 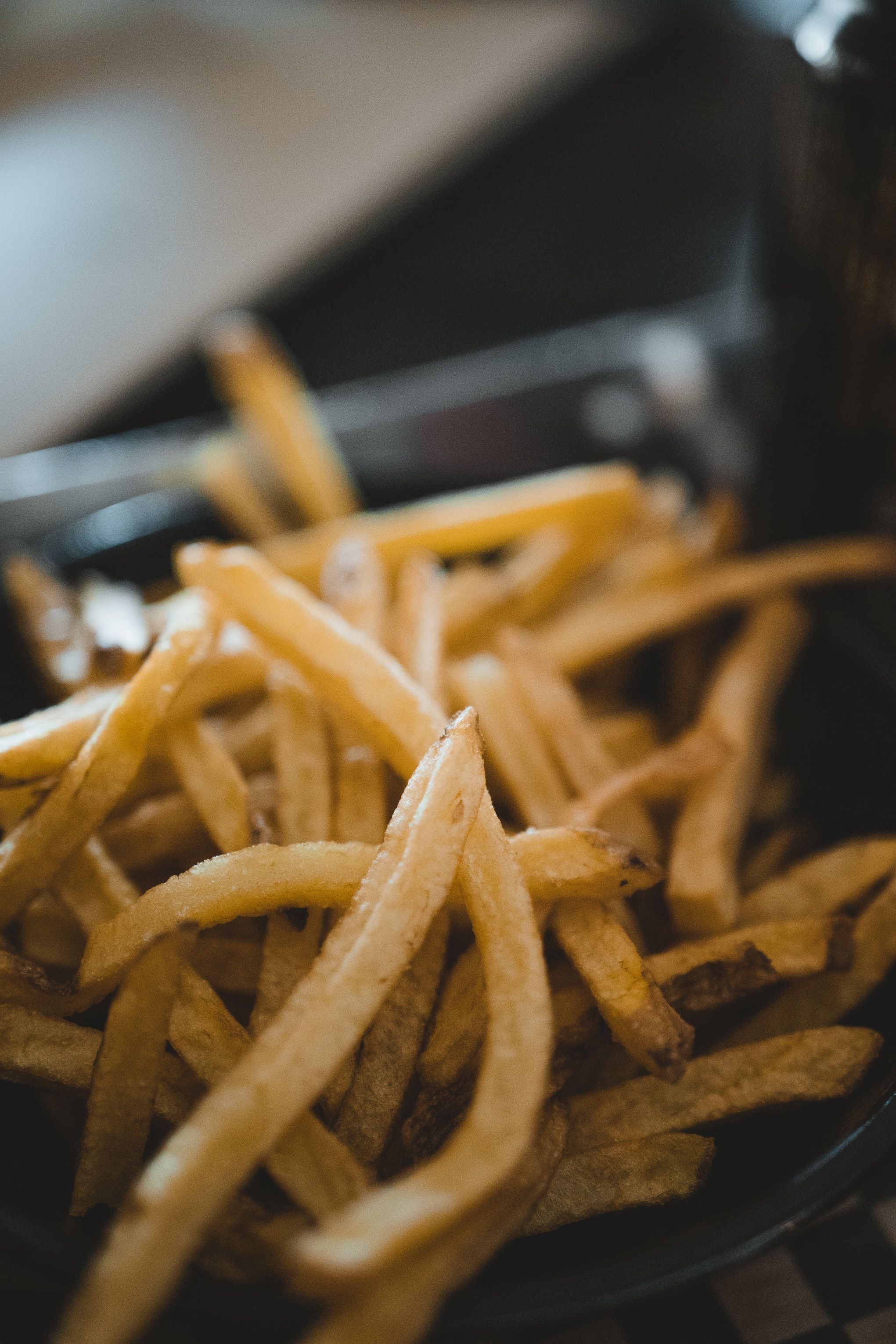 As anyone who cooks at home regularly can attest to, once you start experiencing the magic of an air fryer, you'll start to wonder what else they can use it for. The answer? Pretty much everything.

While vegetables, chicken goujons and bacon are a breeze to make in the air fryer - some dishes are a tad more complicated. 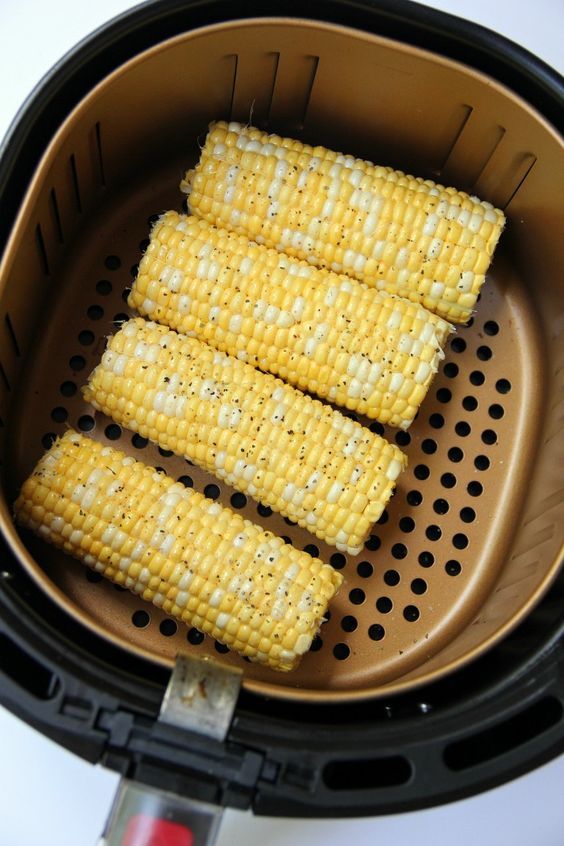 But thanks to Reddit, we've discovered the ultimate hack for cooking pretty much everything in the air fryer with ease. Cue Airfryercalculator.com.

All you do is slide the conventional oven temperature widget to the oven temp the recipe (back of the box) instructs, and enter the baking time. Then, the converter automatically calculates how this correlates to the air fryer. That’s it! 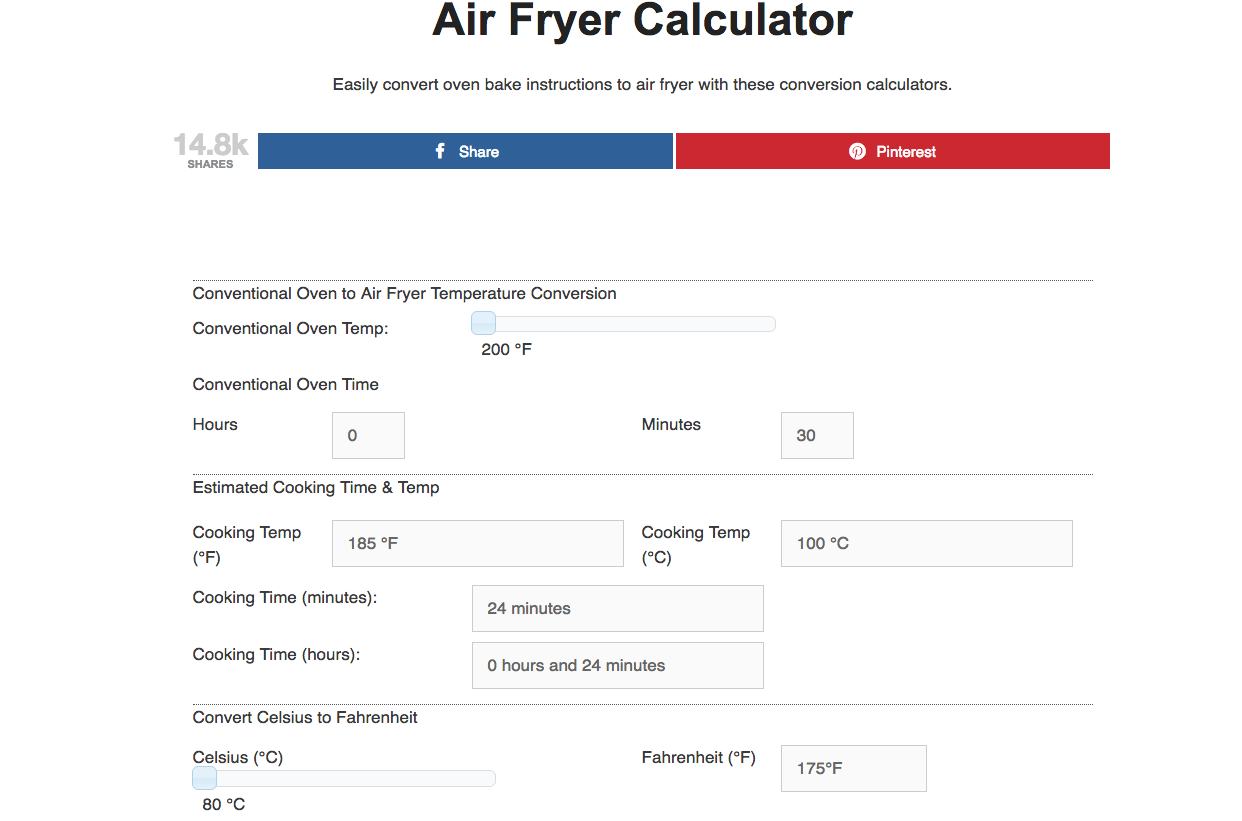 Want to “fry” up some Doughnuts? Prawns? Vegan chicken wings? As long as you have some sort of recipe you’re working off of, using this converter will ensure it turns out perfectly. Besides, turning on the stove and heating up the kitchen in Summer? Yeah, no thanks.

As if the tool wasn't helpful enough, it also includes a printable chart of the most common veggies, proteins, and frozen foods, indicating the time and temperature it takes for the air fryer to work its magic. 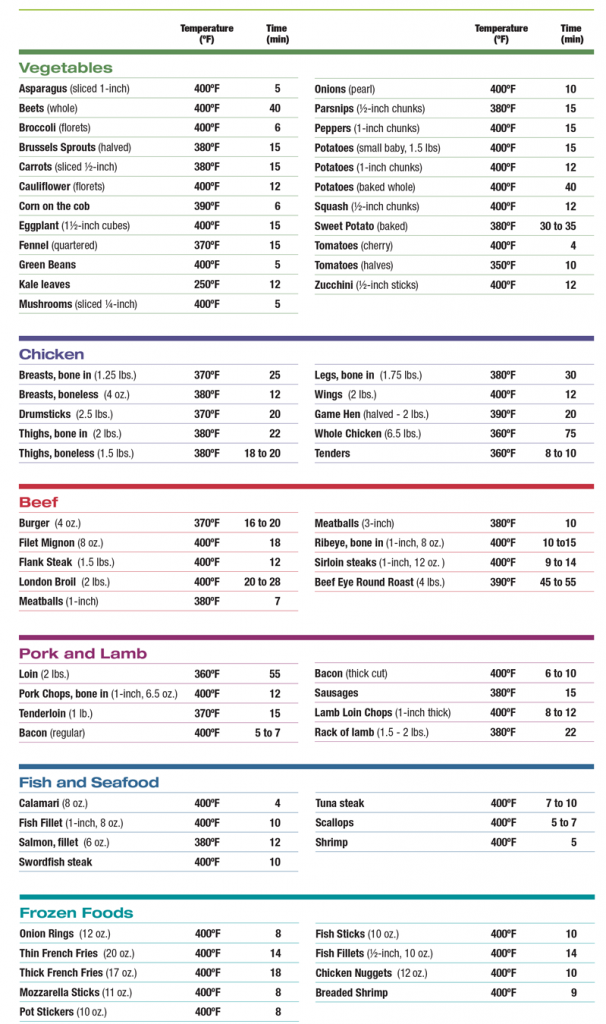 We strongly recommend bookmarking this for the next time you're feeling too lazy to make dinner.

READ: From Root To Tip: How To Give New Life To Your Kitchen Scraps

READ MORE: A Lesson In The Art Of Poached Eggs