The Woman Whose Experience With Trolling Has Driven Her Offline

“I would never see my father again for this. Can’t he just wait? The kids have enough problems and he wants to dress like a woman. What selfish, pathological behaviour.” 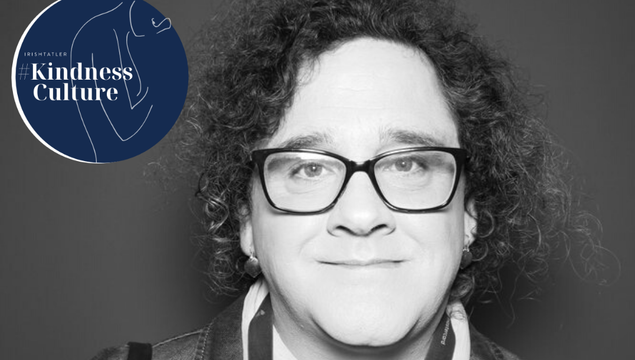 Spearheading the conversation on Irish transgender discourse is one Aoife Martin.

IT profession, outspoken activist and all-round renaissance woman, Aoife first made headlines back in 2017 when, upon revealing her true self to her work colleagues, revealed that she was "incredibly touched" by a kind gift she received from them to welcome her back to the workplace for the first time since her transition.

Online, she provides exceptional rhetoric on a topical subject that too many are afraid to broach, with the simple message of, "our lives are not a debate."

Unfortunately, Aoife's online experiences have not boasted the same warmth and goodwill as her colleagues.

An active member of the Transgender Equality Network Ireland (TENI) - Aoife speaks candidly about the difficulties of gender dysphoria and the heartless nature of transphobes.

No stranger to aggressive trolling, Martin's social media – which generally centres itself around transgender rights and media wrongs – often finds her the subject of malicious activity.

However, is her forthright candour when discussing transgender rights a conscious decision by her?

And, has she since been discouraged from supplying such troll-adjacent rhetoric?

"It's funny, I think of myself as a pretty strong person, but I also say that with some 100,000 Twitter accounts blocked on the back of some pretty unrelenting abuse," she tells Irish Tatler.

"I think it's something women deal with a lot, especially trans women. Anything I post about trans rights always seems to act as a catalyst for trolls. I rarely, if ever, engage with transphobes because life’s too short and it really isn’t worth it.

"Up until recently, I haven't really taken into consideration how much online trolling affects me, but just this week I spoke with my therapist about stepping away from Twitter for a while as I find it so hugely draining."

Aoife was recently featured as part of the annual Herstory Festival light show which saw her face, among others, projected onto the outside structure of the GPO.

The project produced by the Stairlings Collective saw images of transgender and non-binary femme-identifying people projected onto buildings around Ireland in an attempt to create a positive representation of trans people, to inspire confidence in others and to develop relationships with other members of their community. 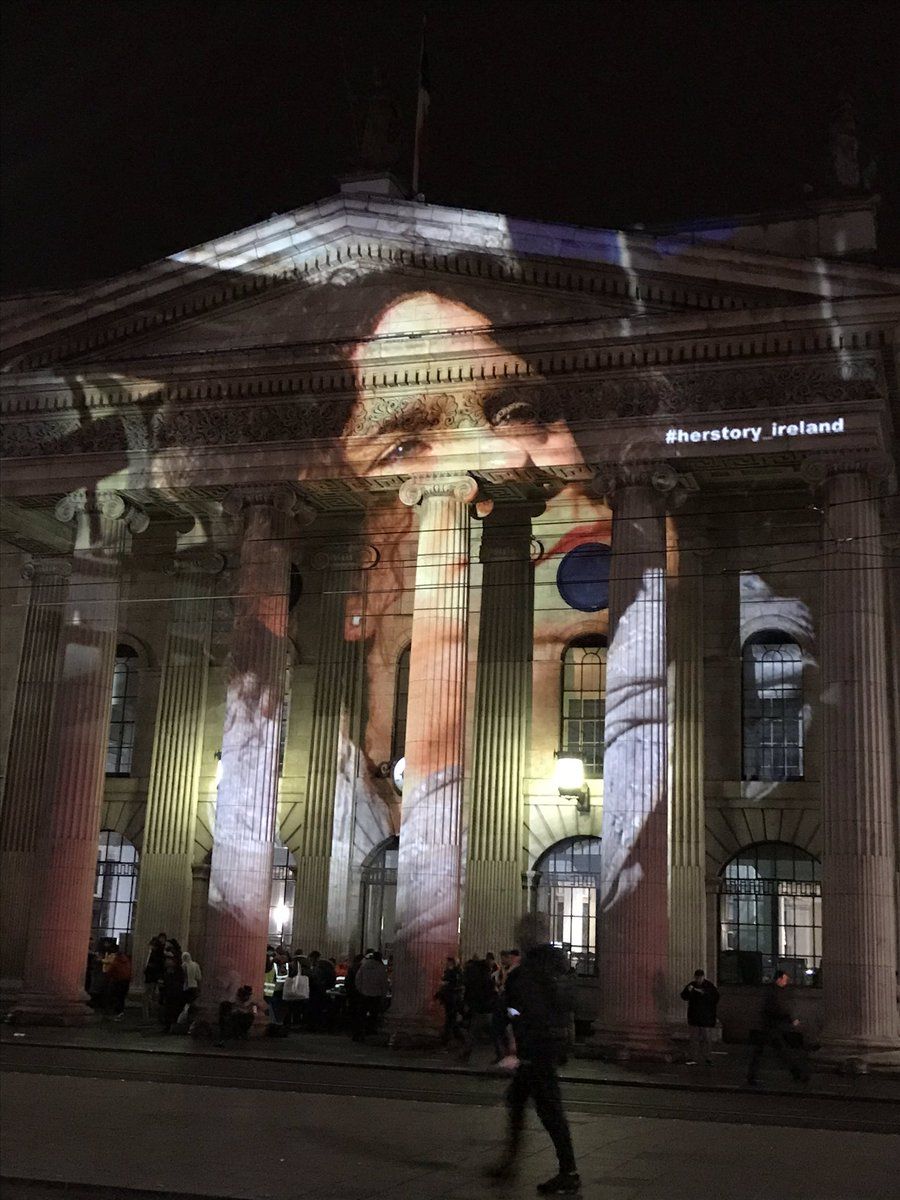 However, the project – which was intended to promote acceptance and progression – turned sour by way of schoolyard bullying tactics.

Following the project's premiere, Aoife's image was subsequently shared online by a number of noted transphobes, attracting a myriad of hateful comments and exceptionally painful slurs.

She has given us permission to share some of the insults she has received in the past:

When asked about how she felt about the death of Caroline Flack – as a woman who has also experienced excessive trolling in her time – Aoife reiterates that she believes misogyny runs deep when it comes to exorbitant hate online.

"I'll be honest by saying that prior to this weekend, I didn't know much about Caroline Flack as I don't watch TV – but I can't help but feel so very sad about this weekend's tragedy.

"For me, it also reminded me that it's always women who suffer at the hand of trolling the most; think about Amy Winehouse, Jady Goody and now Caroline. We are criticised for every action, our appearance –– it has to change.

"The UK media can be hugely toxic, but so can discourse online. It's also impossible to ignore. We have to be better."