Feeling Fatigued? This Is The Wonder Ingredient You Should Be Adding To Your Diet

Raise your hand if you're a vegan who's sick of people asking you how you get enough protein. 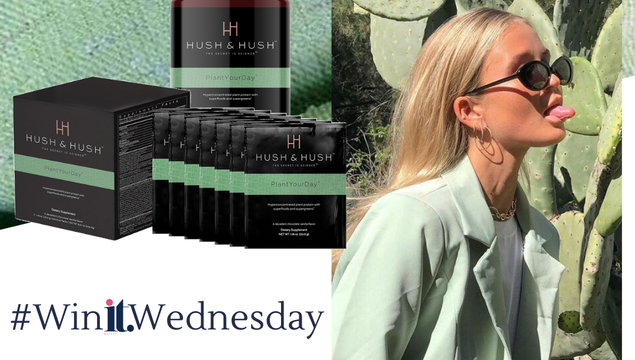 As Veganuary comes to a close, we're feeling like the vegan diet might just sneak its way into our everyday life. That's why we've teamed up with Hush&Hush to give one lucky Irish Tatler reader the chance to win a Plant Your Day hamper worth over €90.

In the past few years, months actually, the food industry has seen a massive shift towards environmentally 'conscious' products and brands whether that be organic, clean, slow, vegan, or sustainably sourced and packaged.

The Vegan diet is undoubtedly one of the fastest-growing categories in the wellness world, with both brands and consumers making a conscious effort to provide animal-free options to their customers.

In 2014 there were 150,000 vegans which rapidly grew to 600,000 in 2018 and given that we're currently in the midst of Veganuary, that number is expected to continue to rise rapidly. Bord Bia estimates that 8% of the Irish population are now vegetarian, while 2% are vegan. The National Dairy Council also discovered that 41% of Irish women are limiting their dairy consumption for both ethical and health reasons.

TRENDING TODAY: Margot Robbie Just Found The Chicest Coat In Mango — And It's Still In Stock

Despite its growth in popularity, the lifestyle choice is often met with criticism, One being (often veering into lazy stereotyping) is that vegans are energy-sapped individuals who can barely run 10 metres without fainting.

While there is evidence veganism can lead to long-term fatigue issues, mainly due to a lack of Vitamin B-12 found naturally in animal products (more on that here), the number of athletes and bodybuilders switching to a plant-based diet suggests it can be just as effective for active individuals. 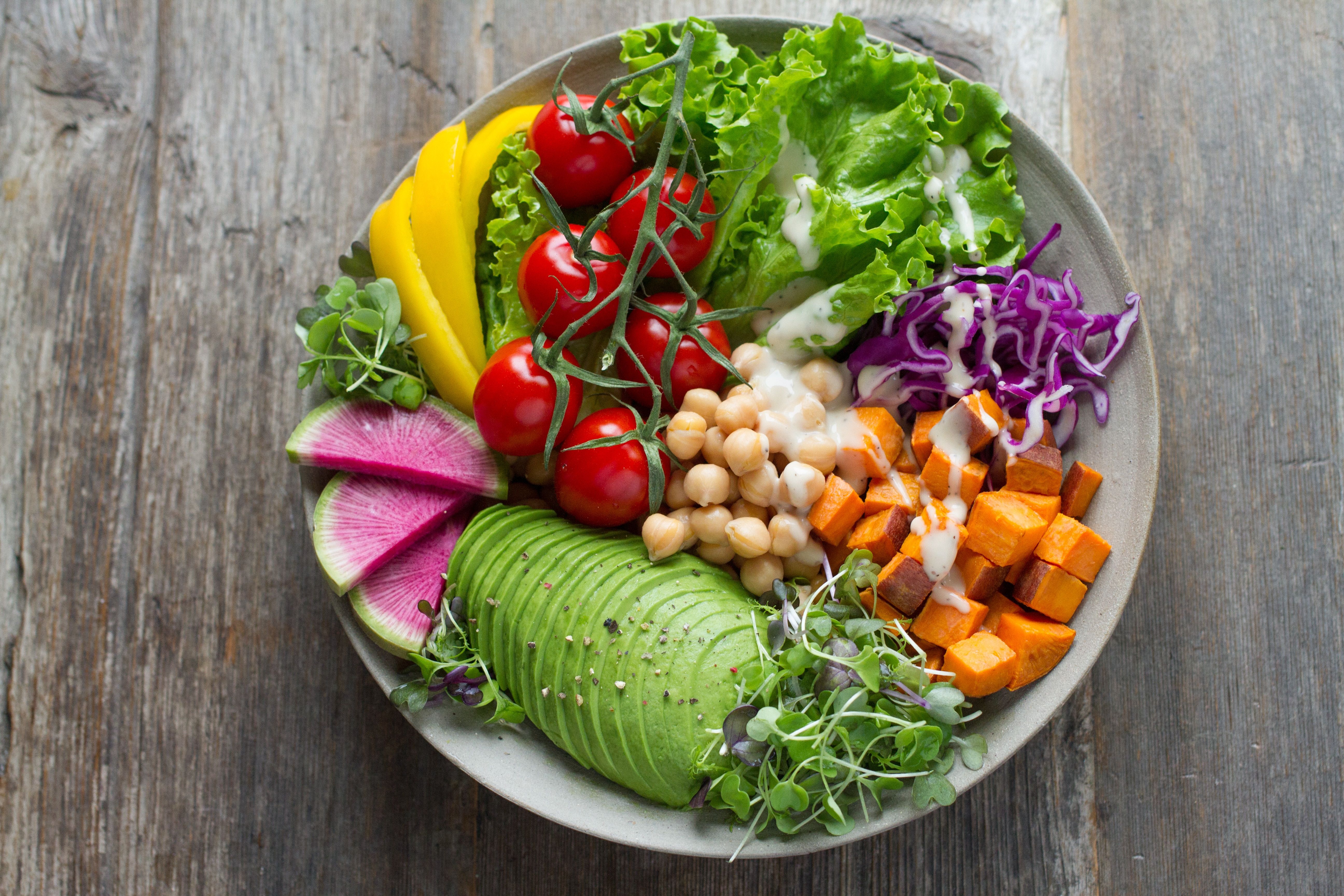 If you are thinking about turning Veganuary into your everyday lifestyle but are worried about your protein intake, the good news is experts say with a little planning, plant-based protein can be just as effective to maintain an active lifestyle and repair and build muscle.

That said, plant foods like rice, peas and sunflower seeds aren’t protein-packed the way meat and fish are, but food processors can remove most of the fat and carbs and isolate the protein found in these foods to make protein-rich powders. 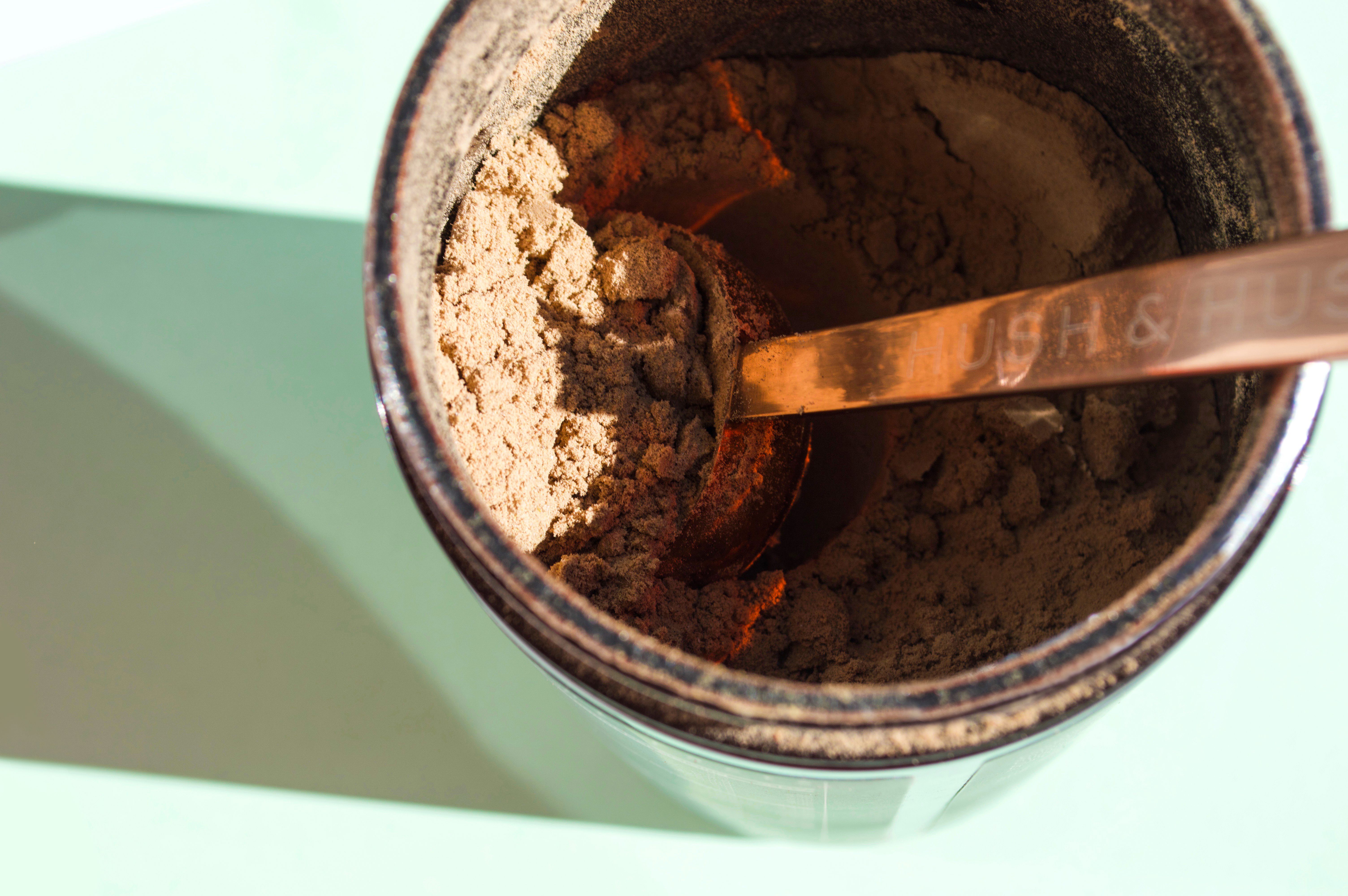 Plus, many plant-based powders also provide some fibre, which helps them keep you fuller, longer—and boosts their nutritional value.

Whether you're spiking your smoothies, iced coffee or pancake mix, the Plant Your Day protein powder from Hush & Hush (€58) vegan is totally worth your while, whether you're a carnivore or not. Formulated with organic pumpkin and pea protein, the blend of greens, herbs, botanicals, probiotics and fibre provides all the necessities for keeping you energized all day long.

Oh, and about that flavour issue. While vegan proteins long had a rep for tasting pretty revolting, times have changed and this Plant Your Day protein powder proves it with a deliciously decadent chocolate flavour.

Enjoy it as a part of your morning protein shake, as a meal replacement or as a refuel post-workout and we're sure you'll never feel fatigued again. 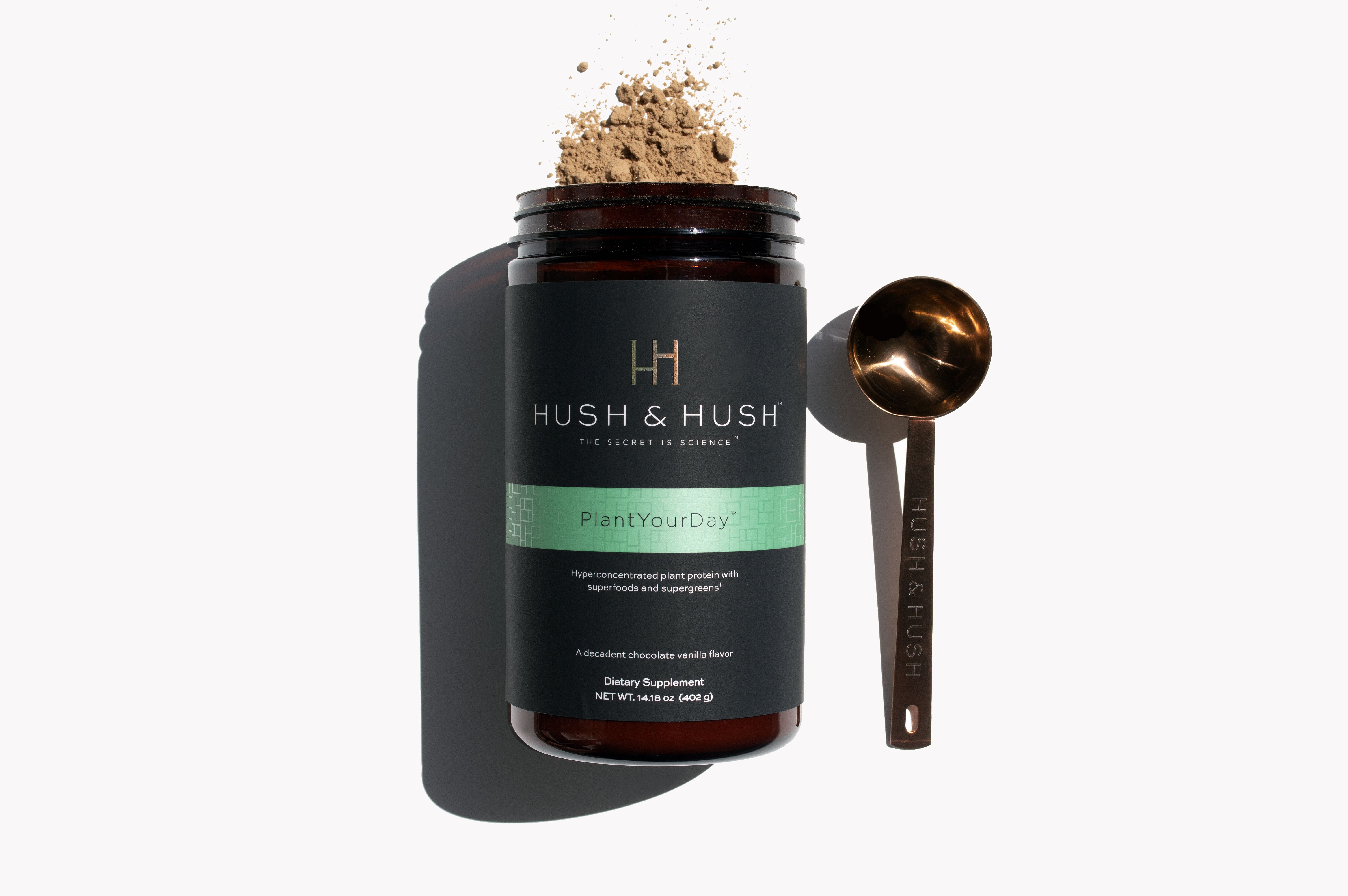 And the best part?, we have a Hush & Hush Plant Your Day hamper worth over €90 to give away to one lucky Irish Tatler reader.

Sorry, the promotion closed a couple of weeks ago and the winner has been contacted. Don’t worry, you’re still a winner to us. We have loads of other competitions running on the site every Wednesday.

READ: A Vegan Sausage Roll Recipe That Is Equal Parts Delicious And Easy