No need to thank us. 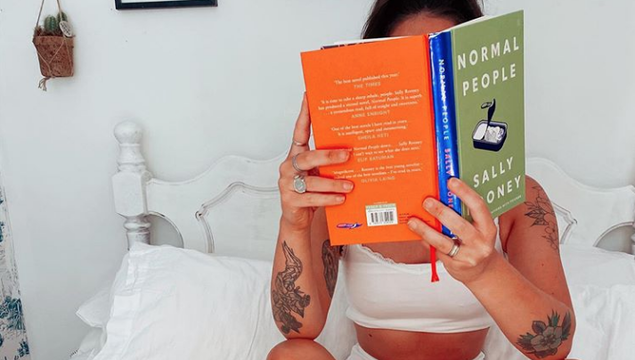 If all the renewed Normal People excitement caused by the show has you wishing you could enjoy the book all over again, there are plenty of similar reads that feature some of the same themes of romance and issues with class, as well as stories from other Irish writers.

"Does anyone have a copy of Normal People I can borrow?" is up there with "Should I cut my own fringe?" as the most frequently asked question in my group chat. The second novel by 27-year-old Irish author Sally Rooney, which made its television debut on TV screens across the world last week, tells the story of the relationship between two Sligo teenagers, Marianne and Connell,  on opposite ends of the popularity spectrum as they navigate school and college...Trinity College to be more specific. For all its hype, Normal People is not a new premise. But with Rooney's absorbing prose, she transforms the will they, won’t they genre into compulsory reading.

Like its novel, the TV screen adaption has been a resounding success and praised for its handling of themes such as love, sexual consent, intimacy and class. So much so, it is now the most talked-about TV series during lockdown and that chain necklace worn by leading actor Paul Mescal now has it's very own Instagram page.

TRENDING TODAY: Move Over Jade Rollers, This Is The Facial Tool To Use For Major Results

If like us, you loved the book, binge-watched the entire series and are now left longing for more, we’ve rounded up some similar (and equally as excellent) alternatives below to fill the Rooney-shaped hole in your library. 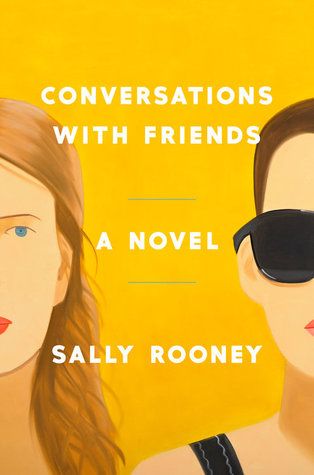 If Normal People has you yearning for more, an obvious contender for your next read is Sally Rooney’s debut novel Conversations With Friends. Featuring the writer’s now-famous minimalist yet probing prose, this story follows two best friend college students and previous lovers Frances and Bobbi as they become entangled in the lives of an older married couple. Unlike Conall and Marianne, the characters take longer to warm to but will have you just as hooked. 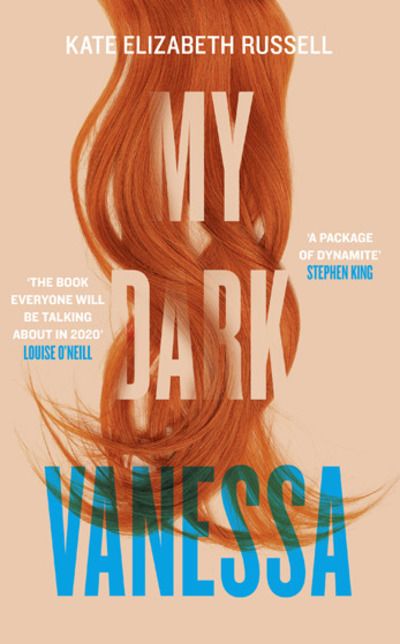 This thrilling novel follows a 15-year-old student who falls into a dramatically intense relationship with her far older teacher. It follows how the #metoo movement has forced us to self-interrogate while also showcasing both sides of a predatory relationship combined with the innocence of youth. It also prompts readers to interrogate their own assumptions about victimhood, consent, and agency. 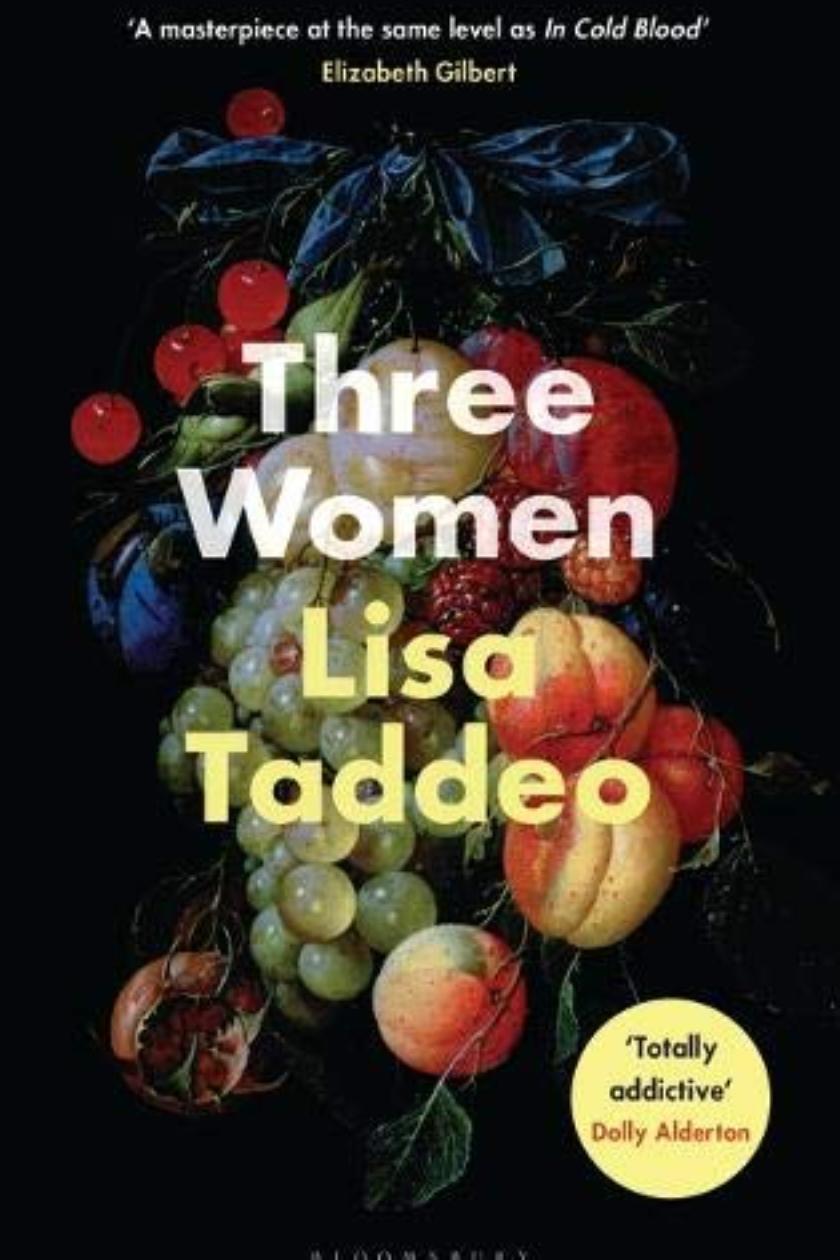 Three Women is a disruptive study of female desire told through the lives of three strangers, Sloane, Lina and Maggie. The best-selling story focuses on relationships and the trials and tribulations women fall victim to within them. The novel’s appeal lies in its incredible eight-year writing process and its resonance with all women.

Such A Fun Age 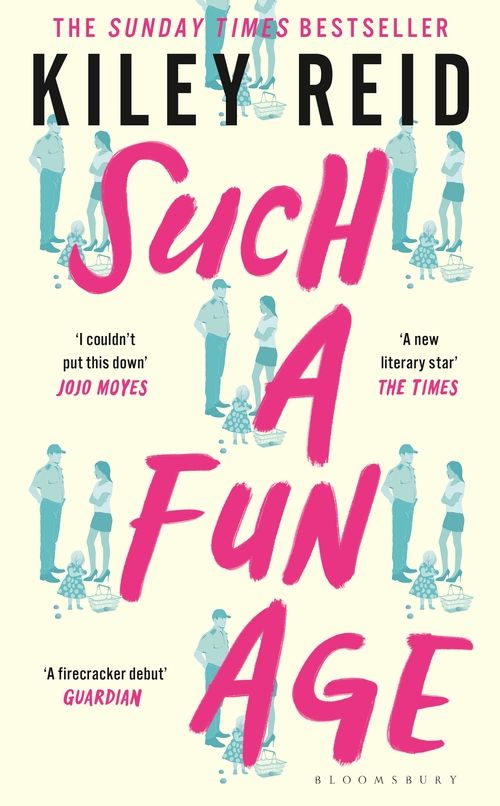 "As with most superhyped novels, I admittedly wasn't expecting much from Reid's Such A Fun Age," writes Kate Demolder, staff writer for Irish Tatler. "However, this astonishing debut (!) had me at the edge of my seat from start to finish. It takes places you do not expect it to, while also touching on emotions every young person has felt before. A must-read for anything interested in the daily idiosyncrasies of racism in the US or anyone who has ever felt less than when compared to their friends."

call me by your name 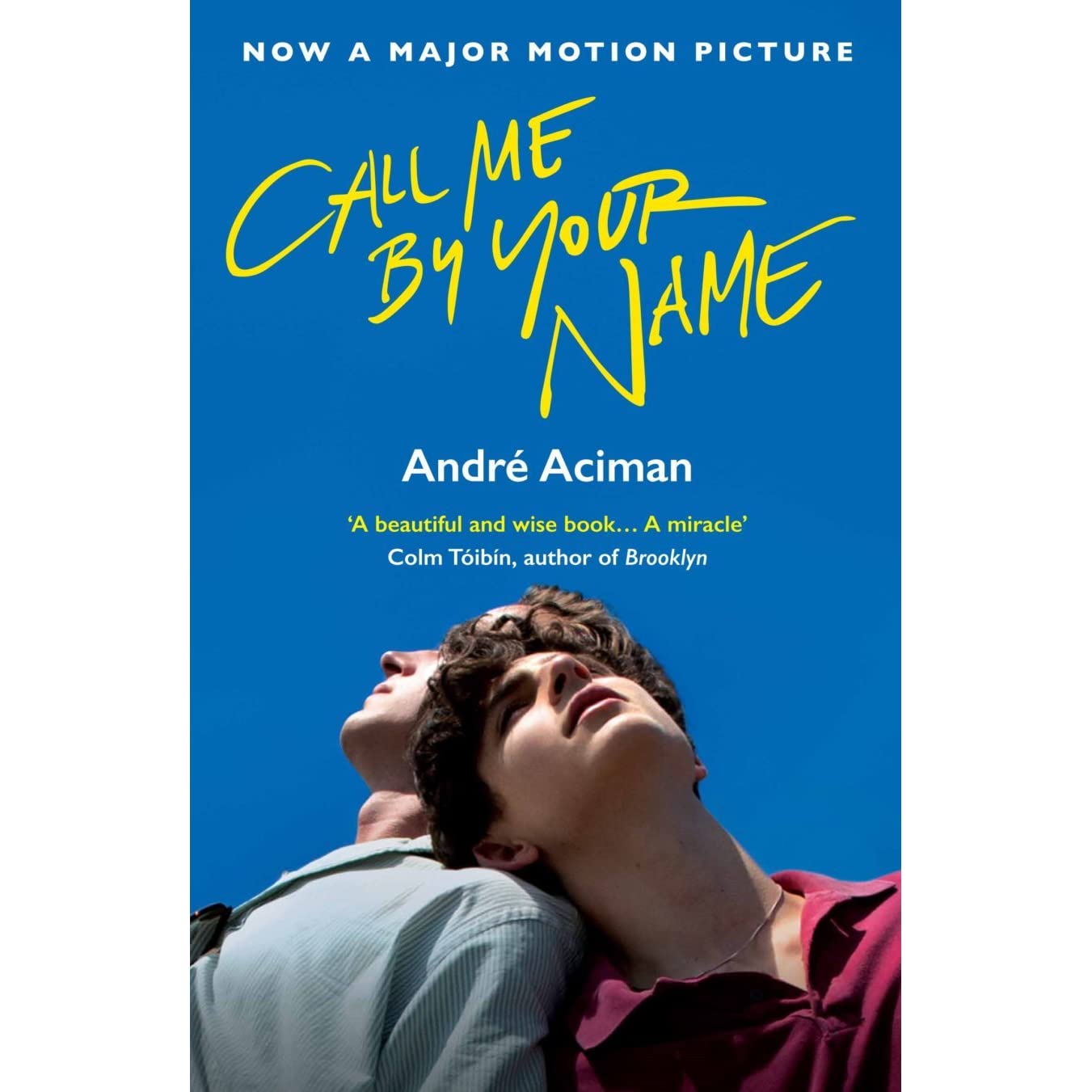 Without Timothée Chalamet, what is Call Me By Your Name? A bestseller about love, desire and timing, again – a running theme in these stories. Timing is often the biggest barrier to love. For Elio and Oliver, it’s everything. Everything you loved about the film is in the book, which is the wrong way around but there you go. Additionally (or, originally) the book also offers a 15 years later meet-up. Prepare to sob! 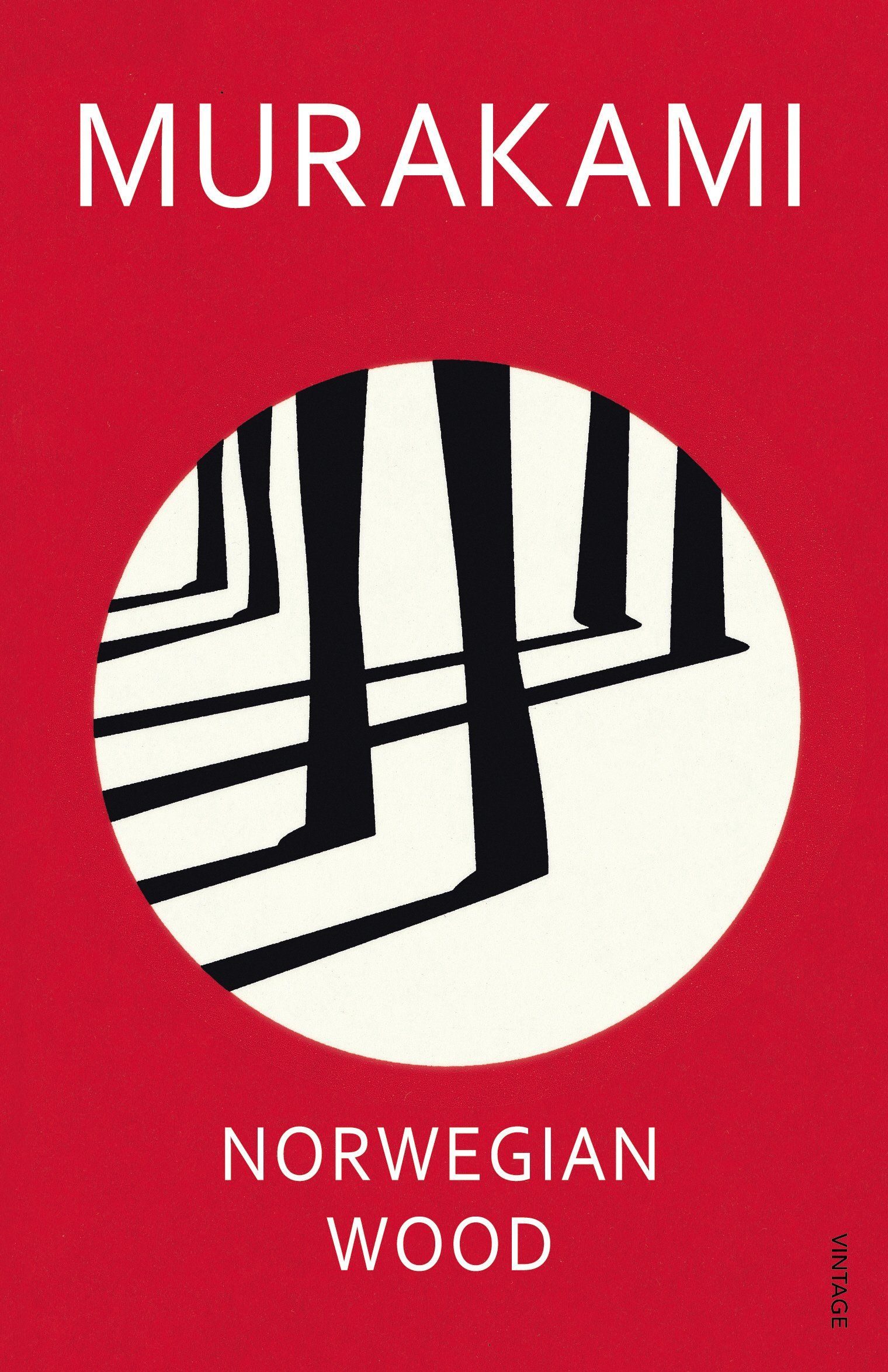 Toru and Naoko are so different but something draws them together. Despite the strength of their feelings, their relationship feels haunted by the death of their best friend years before. While Toru settles into life at university, Naoko struggles and she begins to retreat into herself. Separated from Naoko, Toru finds solace, and temptation, in new friends. Oh, and it's also one of Harry Styles' favourite books. 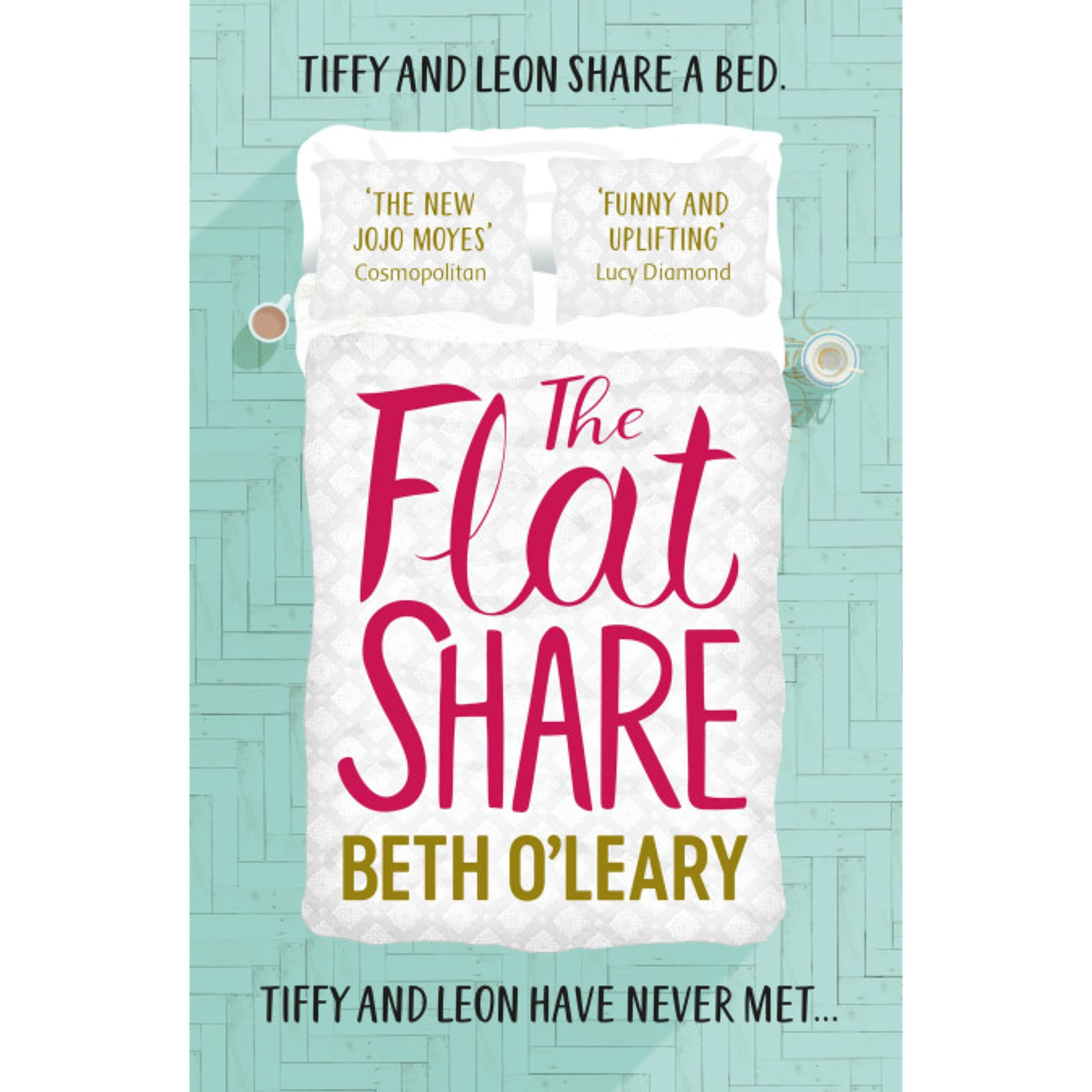 Tiffy has nowhere to live. She wants to stay in London, the city she loves, but her budget is small and she desperately needs to get away from her controlling ex-boyfriend. Leon has a single bedroom flat but only needs the bed through the day, while Tiffy needs it at night. The pair strike up an agreement as flatmates who share a bed but have never met. Communicating through letters on the fridge, everything is going fine until they meet face to face. 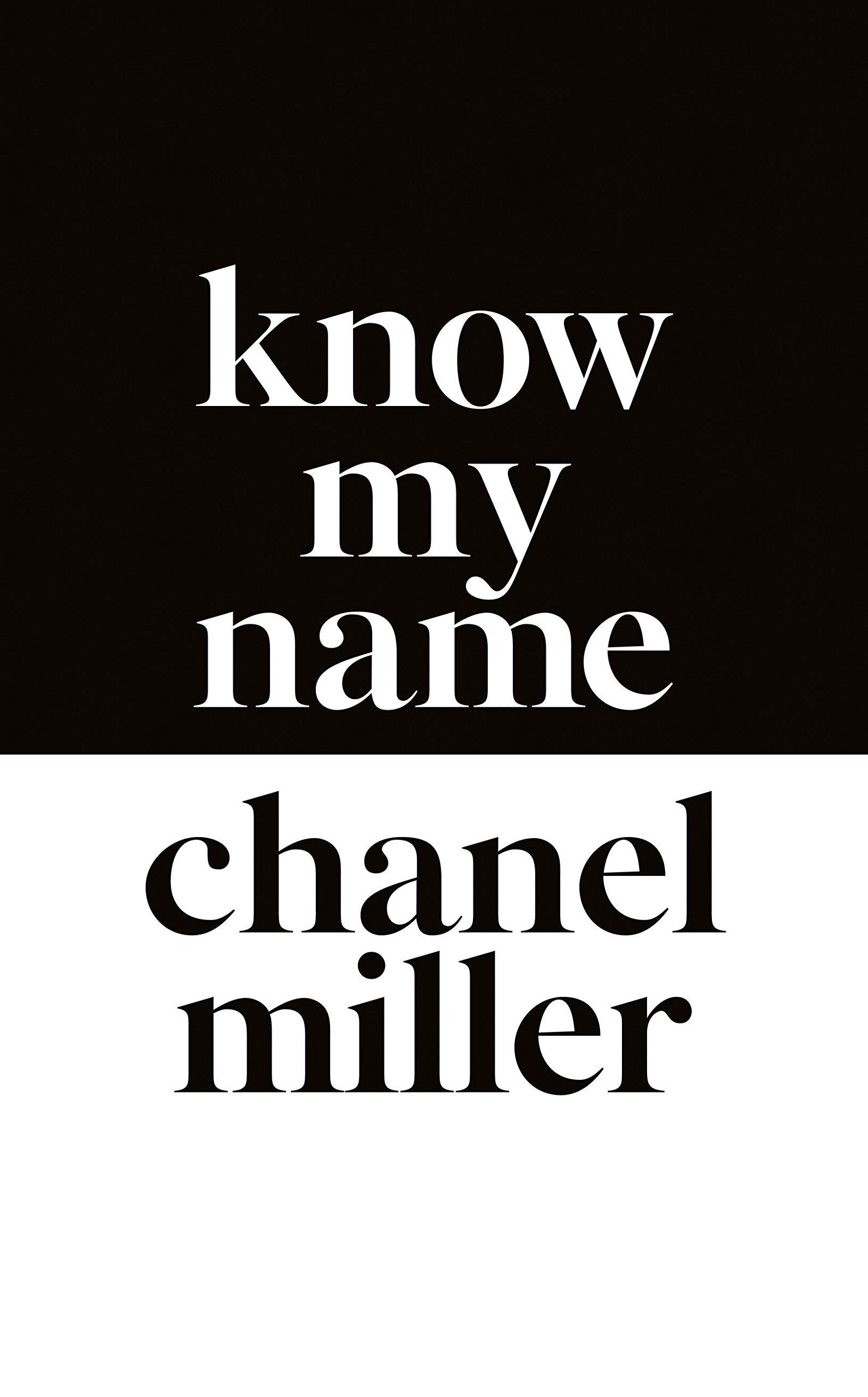 "I've never really been one to become quickly obsessed with a book. Generally, I'm quite picky about what I read and will put it down if I don't start enjoying it before 50 pages in," writes Kate Demolder, staff writer for Irish Tatler. "However, Know My Name has changed my way of thinking, being and reading. This has made it to my top five books ever. Miller's writing is as beautiful as it is devastating, allowing you to live through every moment of the tragic night that kickstarted this book. I may need to read this again in a month's time when my feelings settle. This should be on curricula across the world." 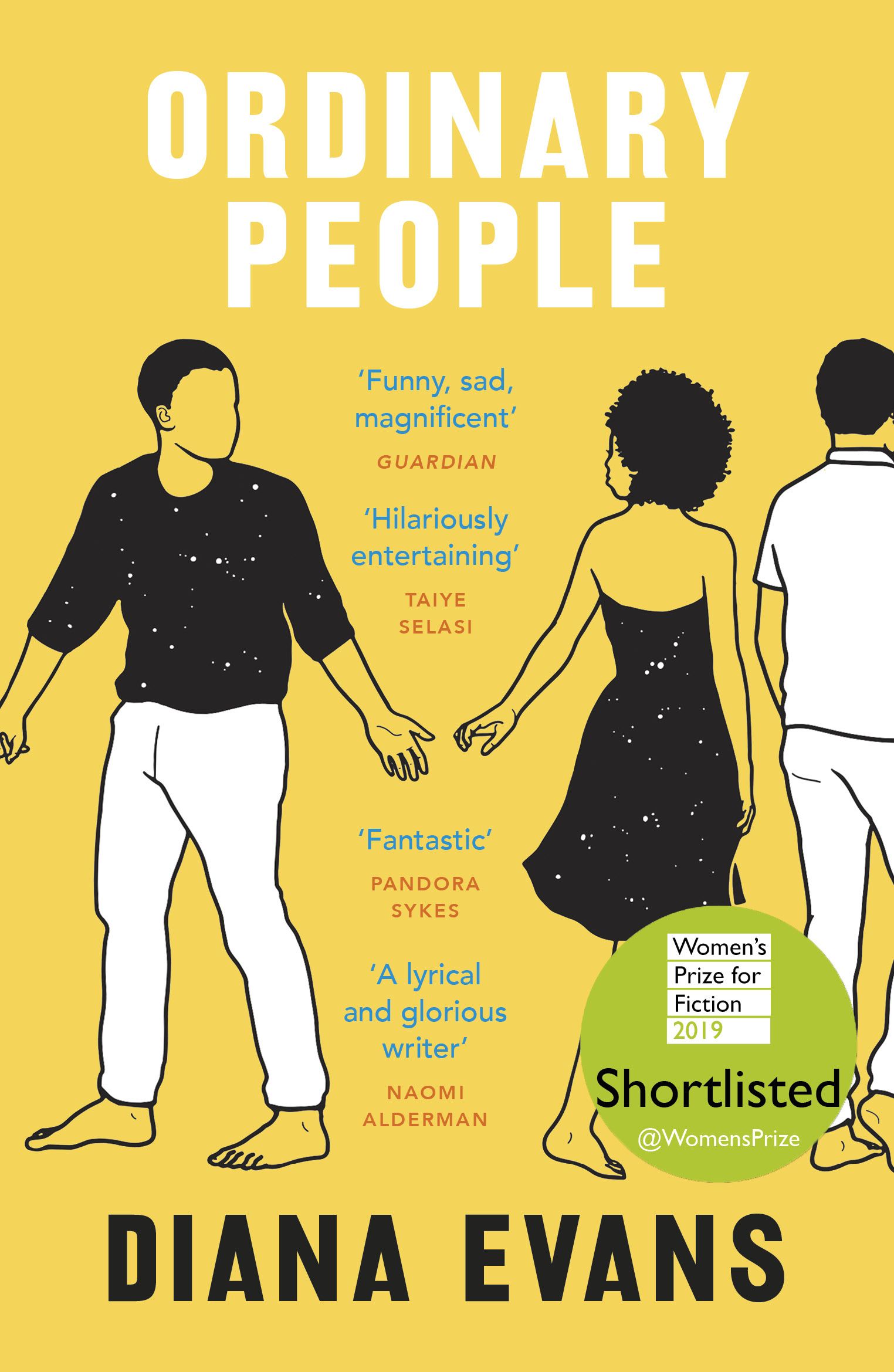 Diana Evans’ Ordinary People has more than just the name in common with Normal People. Delivering two epic love stories for the price of one, the book follows Stephanie and Damian, and Melissa and Michael as they face the troubles of the world, from parenting and grief to ageing and a change of heart. Set just after Obama becomes president, there’s currency and social relevance to the book too, which you could argue Normal People lacks.

THE COURSE OF LOVE 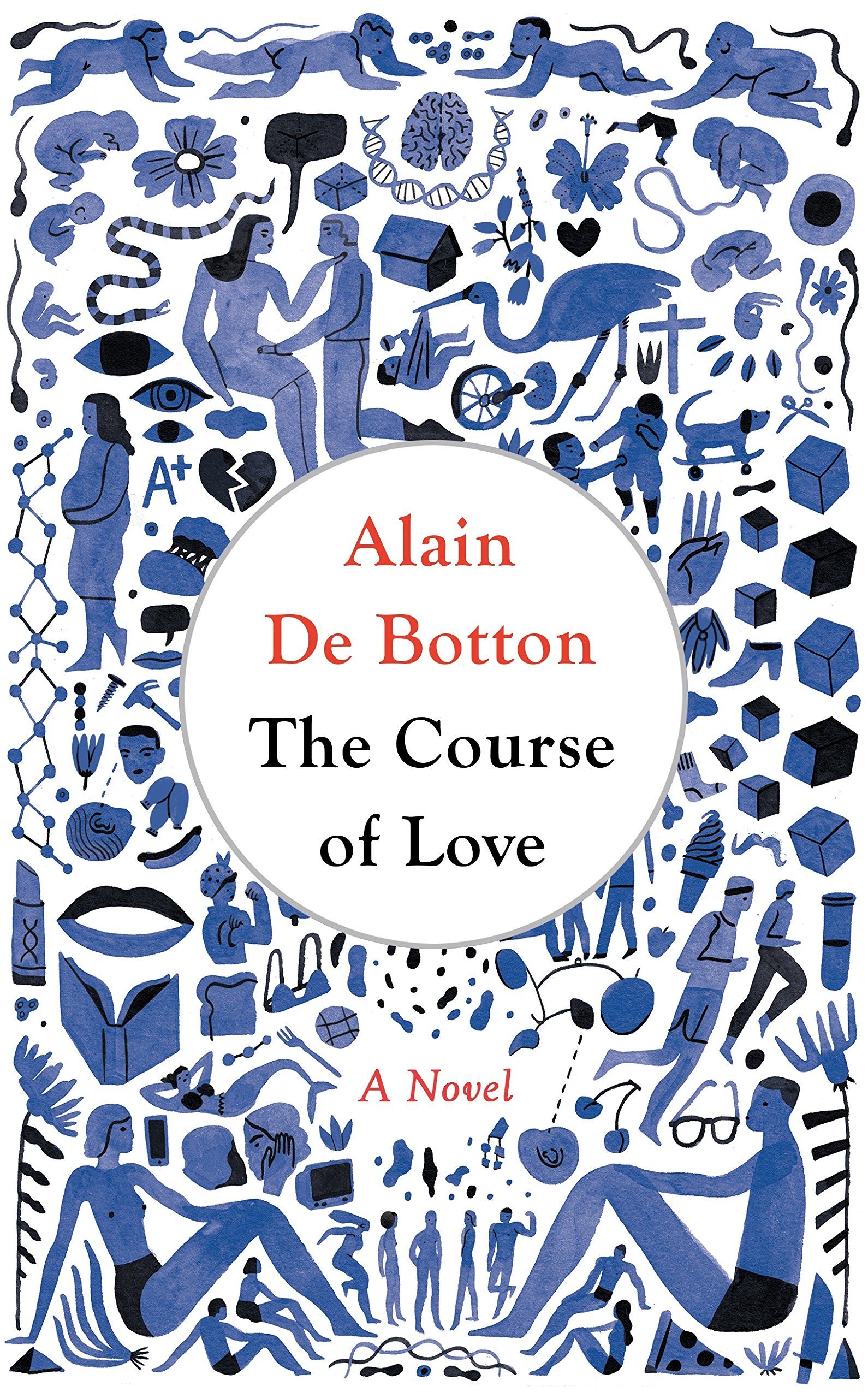 What's so beautiful about Alain de Botton's The Course of Love is that it's not your typical romance story. In this book, you'll see what happens after the happily ever after, a piece of the love story you don't often get to see. It's a hard and true look at what it takes to keep love going, but it will give you hope for your own love story.

a love story for bewildered girls 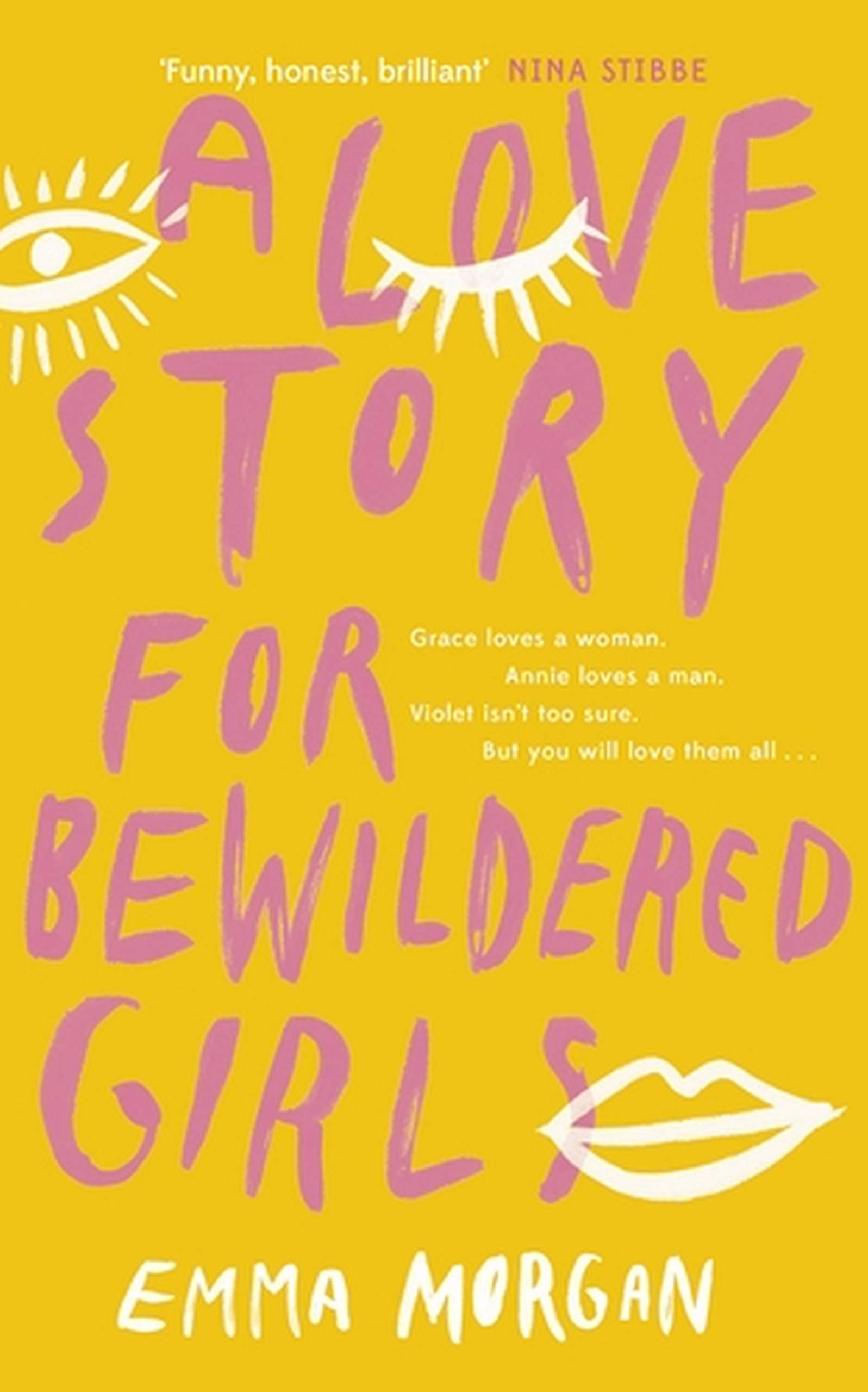 Grace, Annie, and Violet are all in love. They’re just not totally sure they’re with the person they’re supposed to be. When there’s so much emphasis on stability, finding the one, and running off into the sunset, it can make the ups-and-downs of real life even more complicated. A Love Story For Bewildered Girls is about the mess and beauty of female friendships and first loves.

show them a good time 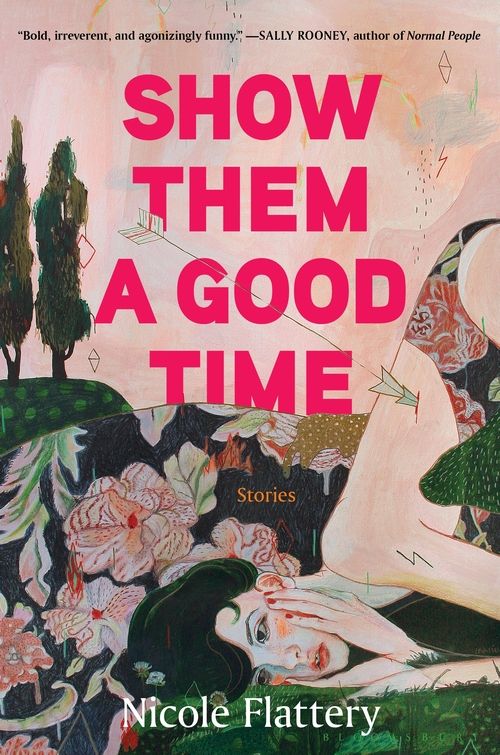 Nicole Flattery's Show Them a Good Time is a collection of short stories, but Sally Rooney fans will feel at home reading them. An Irish author herself, Flattery writes a variety of tales of women placed in specific boxes and how they relied on their own feminine wiles to get themselves out. It's a darkly funny book about women for women.

READ: The Books That Have Gotten Me Through Quarantine