7 Books To Travel Vicariously Through While We Stay At Home

As we come to realise that travelling outside of Ireland may not be an option for some time now, what better way to calm your weary mind than escape into a good book. 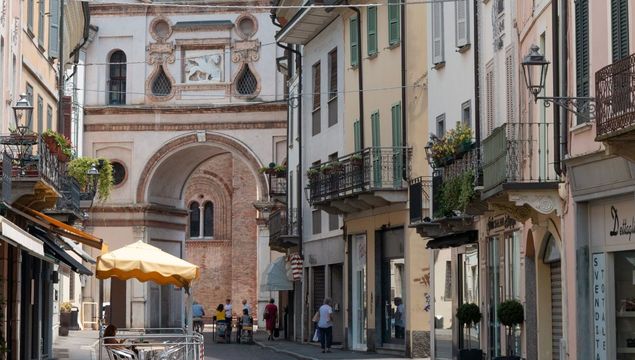 All either set against the backdrop of bucket-list-worthy locations or describing the journey it takes to get there, here are Irish Tatler's picks for escapism by way of literary travelling.

Set on the Greek island of Cephallonia during World War II, this is the story of a beautiful young woman and her two suitors: a gentle fisherman turned ruthless guerrilla and the charming mandolin-playing head of the Italian garrison on the island. 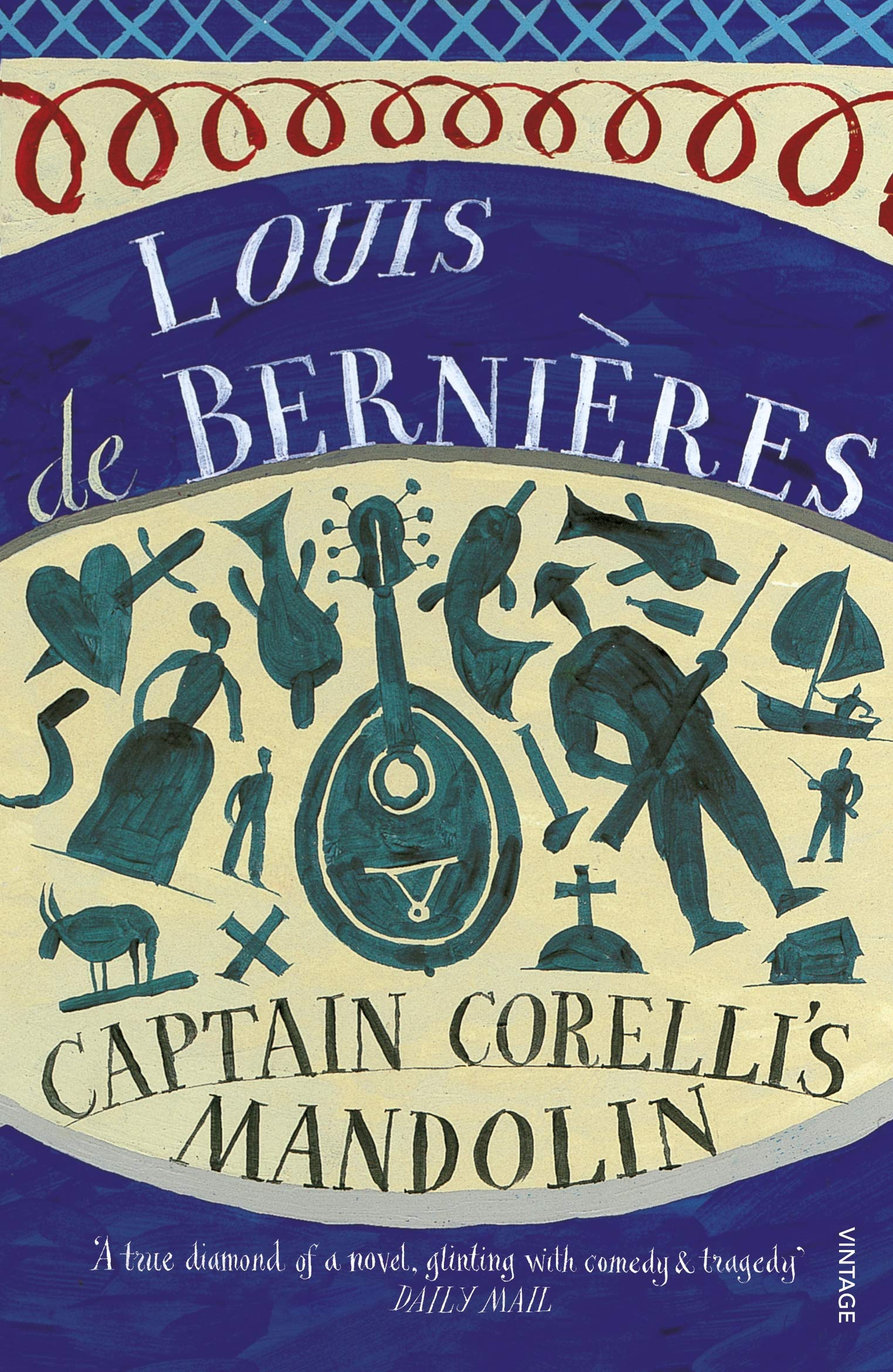 Kincaid's novella about an au pair from the West Indies, in an unnamed city that's unmistakably New York, manages to show The Big Apple through fresh eyes, despite it being possibly the best-documented city on Earth. Soon she begins to notice the cracks in the family she nannies for – which, in turn, reveals the depths of Lucy's character. 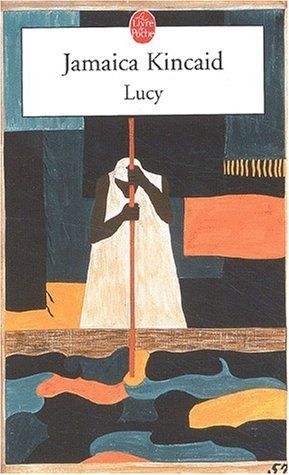 Saleem Sinai is one of 1,001 children born at midnight, the midnight of India's independence, and finds himself "handcuffed to history" by the coincidence. A fascinating family saga set against the vast, colourful background of the India of the 20th century, Midnight Children is full of magical realism while also paying homage to post-colonial Mumbai. 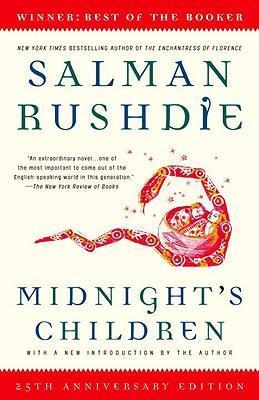 In Naoise Dolan’s riveting debut, 22-year-old Ava departs Ireland for the ex-pat lifestyle in Hong Kong, where she becomes embroiled in a love triangle with a male Etonian banker and a female corporate lawyer. Dublin-born Dolan’s witty observation of the uncertainty around modern relationships and unlikely connections is centered by a flawed female lead marred by self-contempt. 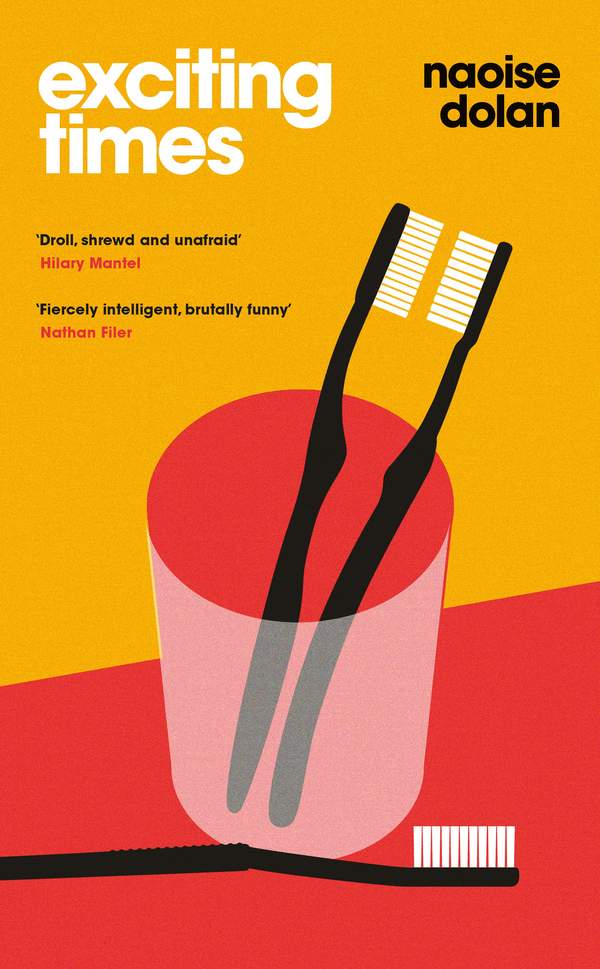 5. On the Road by Jack Kerouac

Kerouac's 1957 novel bases itself around the travels of the American writer and his friends across the US. Oft-considered a defining work of the postwar Beat and Counterculture generations, it's believed to have kickstarted the modern phenomenon of travelling to find oneself. 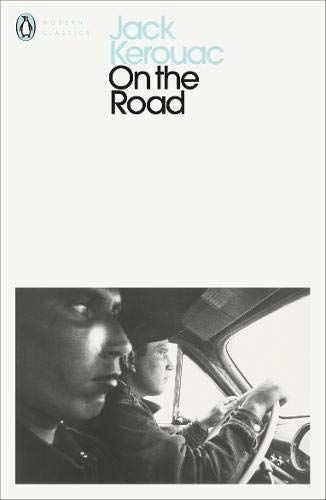 6. If I Had Your Face by Frances Cha

A riveting debut novel, Cha's If I Had Your Face provides an astonishing overview of the complex social hierarchies and the absurd beauty standards in modern-day Seoul, through the parallel stories of four young women. It's difficult to believe this is Frances Cha's first novel, given the mastery of her storytelling. 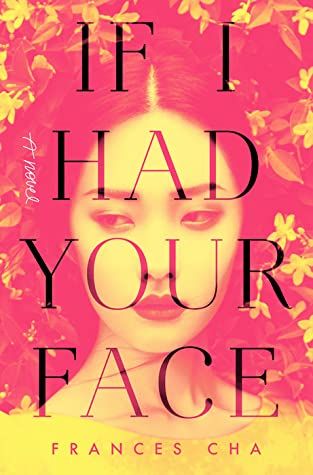 7. Call Me By Your Name by André Aciman

Ah, the 2007 novel whose film adaptation broke a thousand hearts. For those of you who (somehow) managed to avoid the Timothée/Armie hype, Call Me By Your Name centres on a blossoming romantic relationship between an intellectually precocious and curious 17-year-old American-Italian Jewish boy named Elio Perlman and a visiting 24-year-old American Jewish scholar named Oliver in 1980s Italy.

Set against the backdrop of the Riviera, reading Aciman's masterpiece is akin to sitting under the Tuscan Sun. Almost. 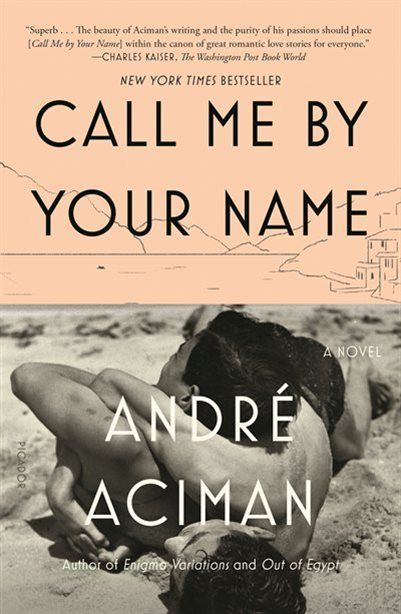 READ MORE: 12 Books That Will Fill The 'Normal People' Shaped Hole In Your Library