One in every ten Irish citizens is currently taking antidepressants. 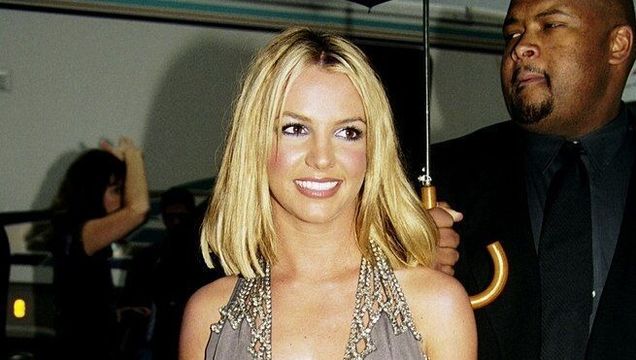 'If Britney Survived 2007 You Can Make it Through Today'.

Mugs, pillows, hoodies and t-shirts adorned with this inscription have made eye-watering profits on the back of a highly-publicised apparent mental breakdown Micky Mouse kid-cum-global superstar Britney Spears went through which saw her shave her head and attack a parked car.

In 2007, Ireland was in the height of the Celtic Tiger. Consumed by capitalism, hedonism and bottles of Bollinger in Lillies, the whole country lost its collective mind in a moment which boomeranged back to bite us where it hurts.

Since then, we've learned a lot about ourselves.

That unemployment rates can go up as well as down, that politicians are not always to be trusted and that mental health issues are legitimate and worthy of discussion, days off work and medical advice.

Pioneered by the good-looking elite who repeated phrases like "it's okay to not be okay", the country as a whole seemed like it was making progress and finally growing a new sense of compassion where previous dismissals once lay.

Fast forward to 2020. Australia was on fire for 210 days, Meghan and Harry left the royal family and Grimes and Elon Musk decided to name their baby X Æ A-12 Musk. Not to the mention the rapid spread of coronavirus resulting in a worldwide lockdown. But now America's Sweetheart is in the news once again with 24/7 coverage following her every move.

Kanye, who was hospitalised in 2016 due to a psychiatric emergency, announced his bid for president this weekend - with support from wife Kim Kardashian and Tesla founder Elon Musk. "We must now realize the promise of America by trusting God, unifying our vision and building our future. I am running for president of the United States! #2020VISION," he wrote on Twitter.

While some fans pointed out the differences between Kanye and Britney's treatment, this isn't the first time #freebritney has trended worldwide. 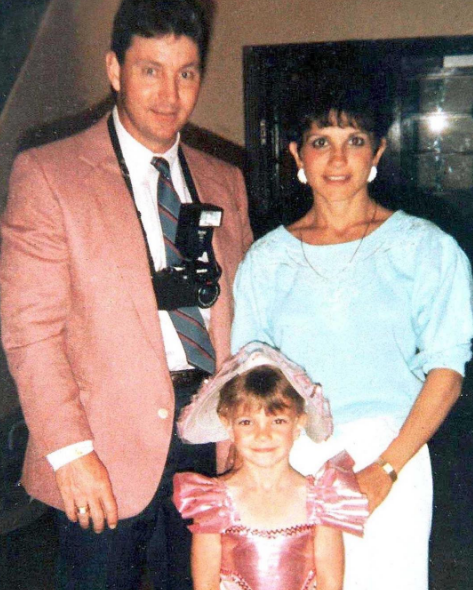 "I wanted to say hi, because things that are being said have just gotten out of control!!! Wow!!!," began the caption of an Instagram post that Britney Spears posted last year.

And she's not wrong. Spears was yet to have a moment of peace in 2019, seeing as the chaos began just a few days into the year, with the announcement of her then-upcoming Las Vegas residency's cancellation, following her father's near-death and illness.

At the time, Spears made it very clear that, although "tough" as it was for her to say it, she would be taking a step back from public life: "I had to make the difficult decision to put my full focus and energy on my family at this time," she wrote in an Instagram caption, which then, of course, caused the media and public to hone in on her familial life.

In the months that followed, TMZ reported that Spears had checked into a mental health facility, to help her cope with her father's illness.

Even when she was away from the public eye, the headlines didn't stop. Though, they certainly multiplied when Spears ventured outside of the facility for Easter Sunday.

By the next day, the #freebritney hashtag was once again trending, as well as being paraded around by protestors who gathered outside of the West Hollywood's city hall, in the wake of rumours that Spears has been held against her will.

Britney Spears’ fans have gathered outside West Hollywood City Hall demanding #FreeBritney. The #FreeBritney hashtag has been trending on social media after allegations were made on the “Britney’s Gram” podcast that the singer is being held against her will. @etnow pic.twitter.com/SfWLETZWLw

The pandemonium grew worse, still, when the website reported that Spears's "cocktail of meds" was to blame for her time in the facility, which promptly caused the internet's pseudo-psychiatrists to come out in full force.

One in every ten Irish citizens is currently taking antidepressants.

For an online magazine – with a terrifyingly high youth readership – to flippantly discuss life-saving medication in such a way as to suggest ignorant mismatching and lawless recklessness is going one step forward and about forty steps back.

It's also painfully traumatic for those who've lived through Britney's first bashing only to be disappointed by the rerun some twelve years later.

"There are rumours, death threats to my family and my team, and just so many things crazy things being said," Spears continued in the aforementioned Instagram post.

"I am trying to take a moment for myself, but everything that’s happening is just making it harder for me."

In a panicked attempt at flipping the narrative, she also posted a video of her dancing, captioned "Who knew stress would be a great 5-pound weight loss. Yay for me 😉😉". 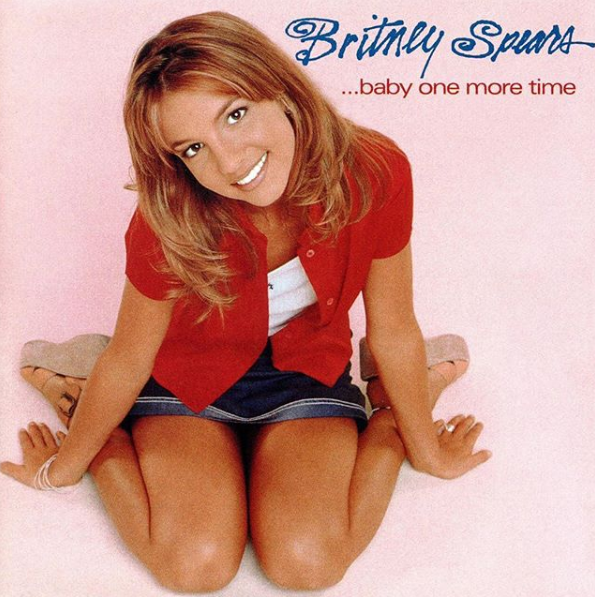 It's clear that Spears is trying to reassure the public during a time when the public is part of the reason that Spears herself needs comfort. The irony is lost on no one.

Case in point: In exchange for her dedicated public reassurance, Spears is now being subjected to even more of a media storm, including reports that the real reason Spears cancelled her residency was "soft" ticket sales.

The real gut-puncher in the whole story is that it was once considered that we – as a nation – were past this. People were speaking out, attending therapy and considering options that weren't last resorts.

In a tragic display of affairs, no one feels the rath of this shifted view more so than Britney.

Even when she posts personal messages in a public forum to her followers, she can't seem to be heard, even when requesting a break.

"Your love and dedication is amazing, but what I need right now is a little bit of privacy to deal with all the hard things that life is throwing my way. If you could do that, I would be forever grateful. Love you."

Whether or not all is well, that's not the point; either way, Spears shouldn't have to tell us, lest apologise, in the first place.

READ: No – It's Not Okay To Ask A Woman If She's Pregnant