This Up-and-Coming LA Workout is All About the Butt 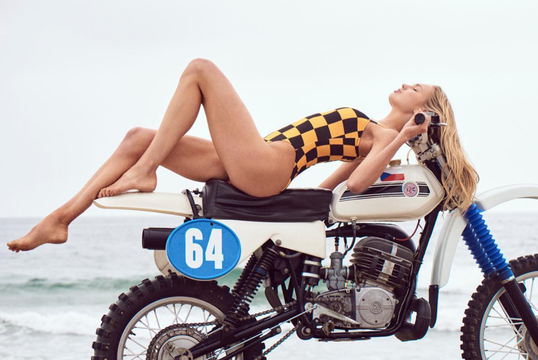 Do you remember a time before the peach emoji and its highly suggestive meaning?

Better yet - a decade in which women spent countless hours trying to jazzercise their bottoms away? Or a time when Charleston dancers taped down their curves to appear more gamine? And how about when the phrase ‘thigh gap’ was more popular than ‘twerking’?

Society (and both genders’) obsession with the derrière has bounced from barely-there bums to bootylicious and back again over the past century. In some cultures, a fondness for curves has always been prevalent. Yet in the age of so-called Instagram fitness gurus, Brazilian Butt Lifts, padded jeans, and that pesky peach emoji accompanying countless candid ‘belfies’ - it seems like the booty is more universal than ever.

'Bunda' is Brazilian-Portuguese slang for bum, and judging by the Gisele Bündchens and Adriana Limas of this world, those South American women know how to keep things perky. In fact, I think there’s more reasons than just good weather that have made my boyfriend so keen on visiting Rio de Janeiro’s infamous Copacabana Beach. 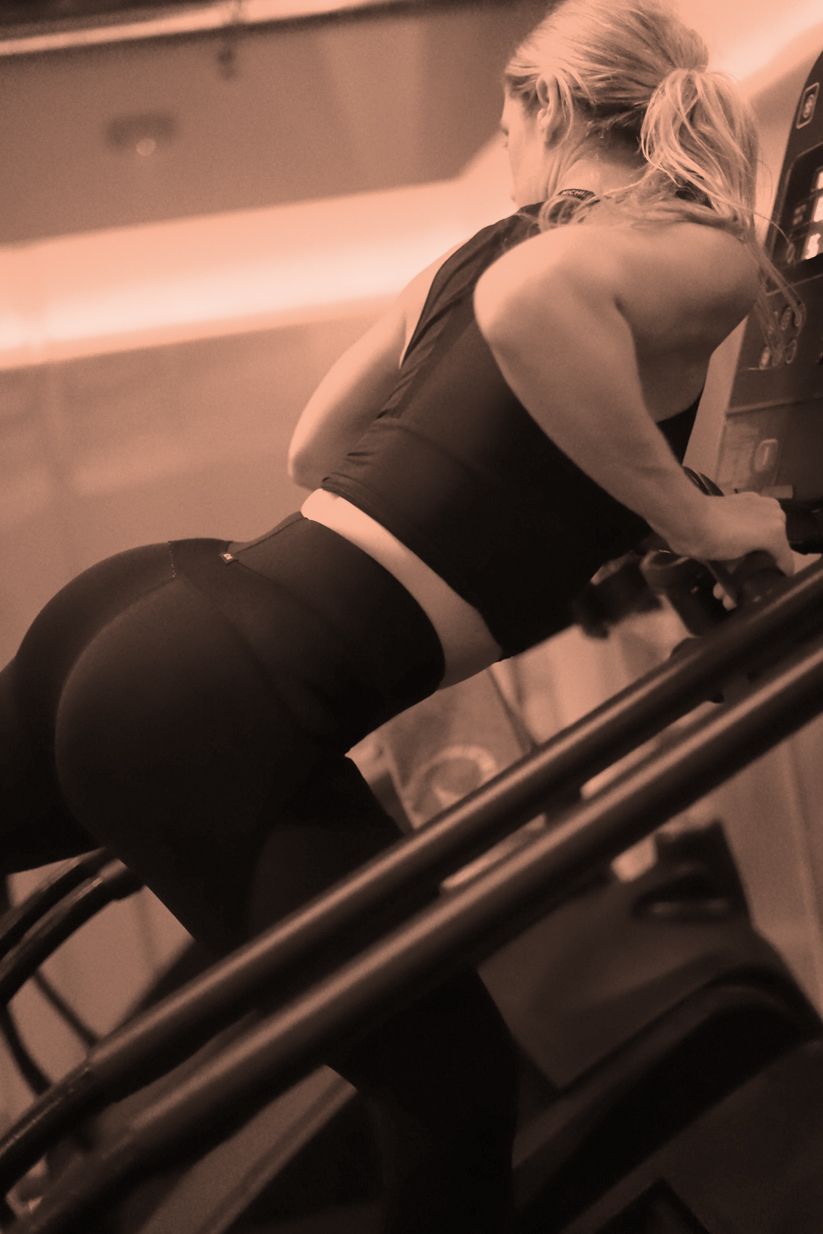 The colloquial term bunda is now on everyone’s lips in the fitness trend incubator that is the city of Los Angeles. Bünda is the latest workout studio to open up a store-front location on trendy West 3rd Street. The innovative formula is the brainchild of Katie Lunger, an expert personal trainer with a Masters Degree in Exercise Science under her belt. Lunger is sharing the knowledge she honed as a Tier X trainer with Equinox (aka, one of the boutique-style gym’s most sought-after gurus) keen to educate women and men, one *Glute Camp* at a time.

Thanks for the love @avelin.babel 😘😘 There is a new class on third street dedicated to your butt! Think barry’s bootcamp but with a stair-master. Loved it!

“Yes everyone wants a better butt, but there is so much more to it than that,” Lunger told Irish Tatler. “Strengthening the butt muscles is key to help prevent injury to the lower back and knee joints. There are three butt muscles, and it is essential to strengthen all three to help lift and tone but also to protect the body from injury and increase overall strength. Also, when the butt looks a little more plump, the waist looks smaller - which everyone wants.”

No matter what your aesthetic-driven goal is, an appropriate waist-to-butt ratio is considered a healthy mainstay in everyone’s physique. Indeed, those with strong glute muscles are more inclined to have better posture as a strong backside helps elongate hip flexors and keeps your spine aligned.

As fitness information becomes more democratised online, we are gaining increasing knowledge about low-versus-high impact exercises, correct form, injury prevention and the importance of maintaining joint health. Unlike laborious spin classes or hours spent pounding the treadmill that leave you fatigued, Bünda’s signature workouts are centred around the StairMaster.

“The StairMaster is the best cardio machine because your foot leaves the ground, making it just as metabolic as jumping or running, while still being low impact,” Lunger informed us. “People with lower back and knee injuries have a lot of success with the steps. I have been putting myself and clients on the StairMaster for years, and it is the only cardio that I have found great results with, no matter the body type.”

It’s not just monotonous climbing involved either. At Bünda, the industry’s top personal trainers keep you, literally and figuratively, on your toes with alternating sets of criss-cross and sidewards footwork, step skipping, and arabesques while you ascend.

The alternating kickback on the stairmaster is super effective , but hard to master. Here are a few tips to help improve your form. Keep stepping away! 🍑🍑#bundaformfocus #fitnesstips #fitnessform #stairmaster #trainbunda🍑

“Because you can move in all directions - front to back, side to side, and rotating - we love the StairMaster. You cannot do this on any other cardio machine,” Lunger said. “Moving in all three planes of motion is key to building a great butt, as well as protecting the joints.”

A typical hour-long Bünda class revolves around six to eight segments, with rounds on the custom-made Bünda Station breaking up the sweat-inducing sessions on the StairMaster.

The Bünda Station - think a small personal area with slide board panels that look like the surface of an air hockey table surrounding a classic floor mat - is designed with every butt exercise imaginable in mind. There’s a pull down bench on which to support your legs or shoulders while you thrust your hips into a bridge, and your station even comes equipped with a sock-like boot that you slip on over your shoes to make your lunges on the slide boards infinitely more challenging.

Bridges off the Bünda bench. There are endless variations of the bridge exercise, we hit all of them here at Bünda. Not only does this exercise help lift the glutes, it also helps strengthen the lower back and core. #trainbunda 🍑 #bundaoftheday

“We have equipped the station with all types of bands and traditional dumbbells,” Lunger pointed out - as the studio also offers ‘Arms & Abs’ days on Tuesdays and Thursdays.

“Training your lower body frequently is going to change your entire body. Training the lower body is more metabolic, stimulating a total body change,” she promised.

All in all, it’s got the bells and whistles of a token Barry's Bootcamp or SoulCycle session meets a kick a$$ barre class - with peach-hued branding, beat-pumping music, and club-style lighting piquing the interest of those who like their endorphin release peppered with an added something extra.