A Case Against Being 'Always On'

Do you even realise that you're burning out? 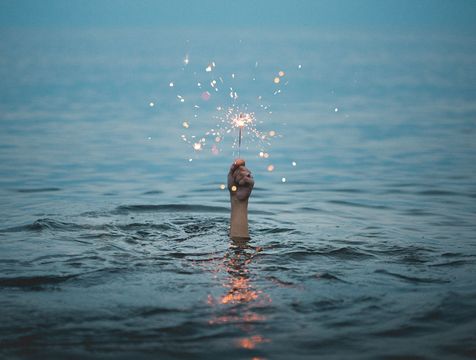 Does all work and no play make Jack a dull boy?

Prolific romance novelist Danielle Steel recently announced that the secret of her success is some 20-to-22-hour work days at the ripe old age of 71.

In her interview with Glamour, she remarks that when she starts a book, she doesn't leave her desk until the first draft is finished. A gruelling process in which incessant typing causes until her fingers to swell, her nails to bleed and “every muscle is shrieking”.

In a world where sleep-aiding medications are among those most frequently requested by physicians, is Steel worthy of role model status by, quite literally, working all the hours God sends?

Burnout Culture (or the #hustle, as The New York Times affectionately calls it) is the endurance test millennials are currently abiding in their professional lives, characterised by emotional exhaustion, cynicism and anxious ineffectiveness within the workplace.

Clocking in some 16 hours daily, the younger generation is apparently looking to fill the void now that religion is no longer prevalent and politics is streamlined with hate. 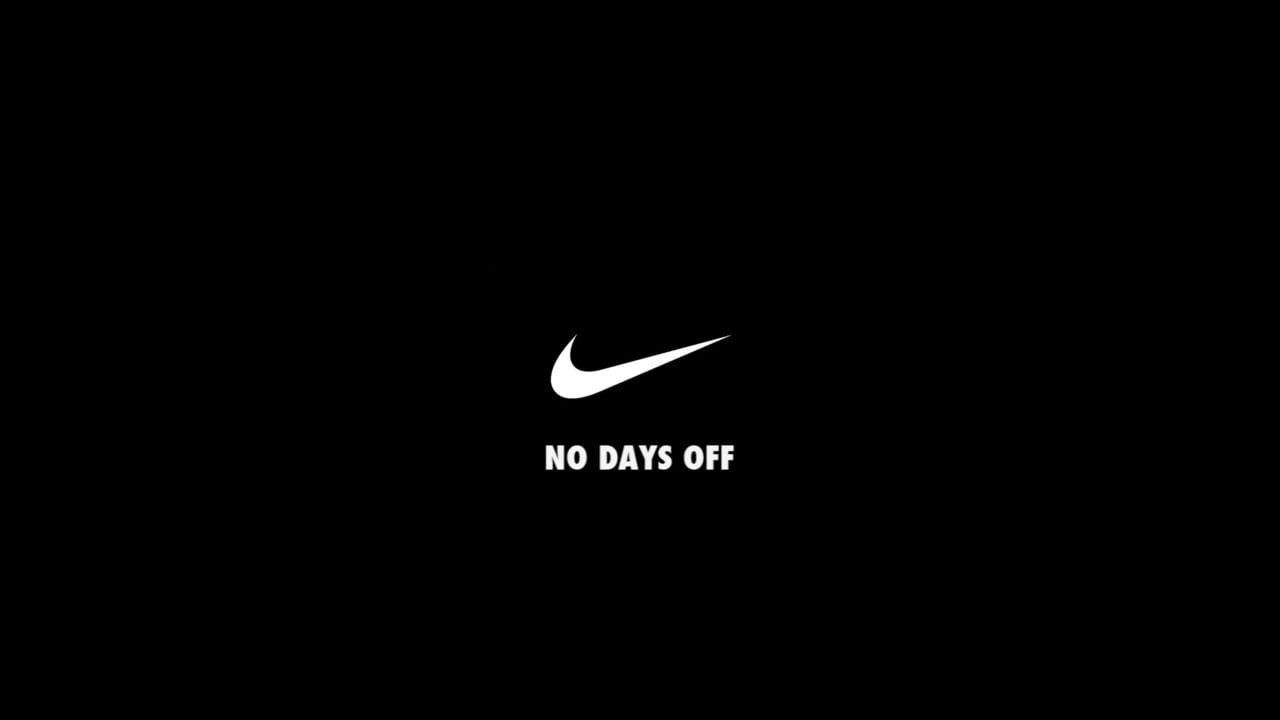 The phenomenon was once typically associated with high-intensity jobs just as brain surgeons or fighter pilots but is now creeping into blue-collar narrative as mere laypeople are feeling the brunt now more than ever.

It would be easy to say that this is solely the work of technology. That 24/7 communication accessibility to colleagues and superiors blurs the lines of quitting time. However, a shift in structure seems more probable.

Work has evolved from a necessity to a means of identity – and for some, a search for meaning. In the absence of anything to believe in, being idle is now deemed sacrilegious.

Fame and fortune are also being heralded as hierarchically exemplary and the introduction of image-based platforms (not to mention sensational mobile photo technology) is pressuring users to have more, show more and be more than ever.

However, when you relentlessly go the extra mile every day then eventually you run out of ground. Poor management practices that foster a culture of employee burnout also have significant potential ramifications in restricting business growth.

Tesla owner Elon Musk is a prime example of this, tweeting in November that there are easier places to work than Tesla, “but nobody ever changed the world on 40 hours a week.”

The correct number of hours “varies per person,” he continued, but is “about 80 sustained, peaking about 100 at times. Pain level increases exponentially above 80.”

This self-inflicted Darwinism is as unsustainable as it is grossly unsettling. It is also entirely responsible for the growing anxiety epidemic that's causing juveniles to wear the term 'control freak' on their sleeves.

The problem with aggregated, all-consuming burnout is that there’s no solution to it.

You can’t see it coming like a cold and load up on burnout vitamins. The best way to treat it is to first acknowledge it for what it is — not a passing ailment, but a chronic disease — and to understand its roots and its parameters.

The only way to avoid it entirely is to adopt a holistic approach by listening to your body. By becoming comfortable with your limits and reminding yourself that if you call in sick tomorrow, the world will still keep turning.

The carrot dangling in front of us can change at any moment from a pension to an extra €5k to a Diet Coke. To shun burnout, exploitation and repeated ailments in favour of genuine mind-health is the true essence of self-care and something that is far grander and more romantic than an 11pm sheet mask.

So, in lieu of a revolutionary overthrow of the capitalist system, why not just reclaim lunch breaks? Or not read emails on Saturdays? It might seem simple, but given the current status, it's positively insurrectionary.

READ MORE: The Good, The Bad and The Ugly Effects of Blue Light

READ MORE: Why Do We Compare On Social Media?