Coffee Table Books That Are Both Chic And Informative

Residing within multiple genres, coffee table books more than hold their own when it comes to dalliances of the interior designer. 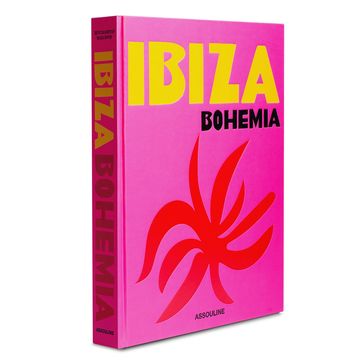 Here, we’ve looked into some of the more recent pieces that would prove delightful for any housebound dweller.

For the ultimate in duvet days, be inspired by Celia Forner's new book featuring the world's best bedrooms. Part escapism, part interior design inspiration, Bedtime whisks you through the bedrooms of royals, designers and exclusive hotels, and even the most evocative fictional boudoirs from stage and screen. 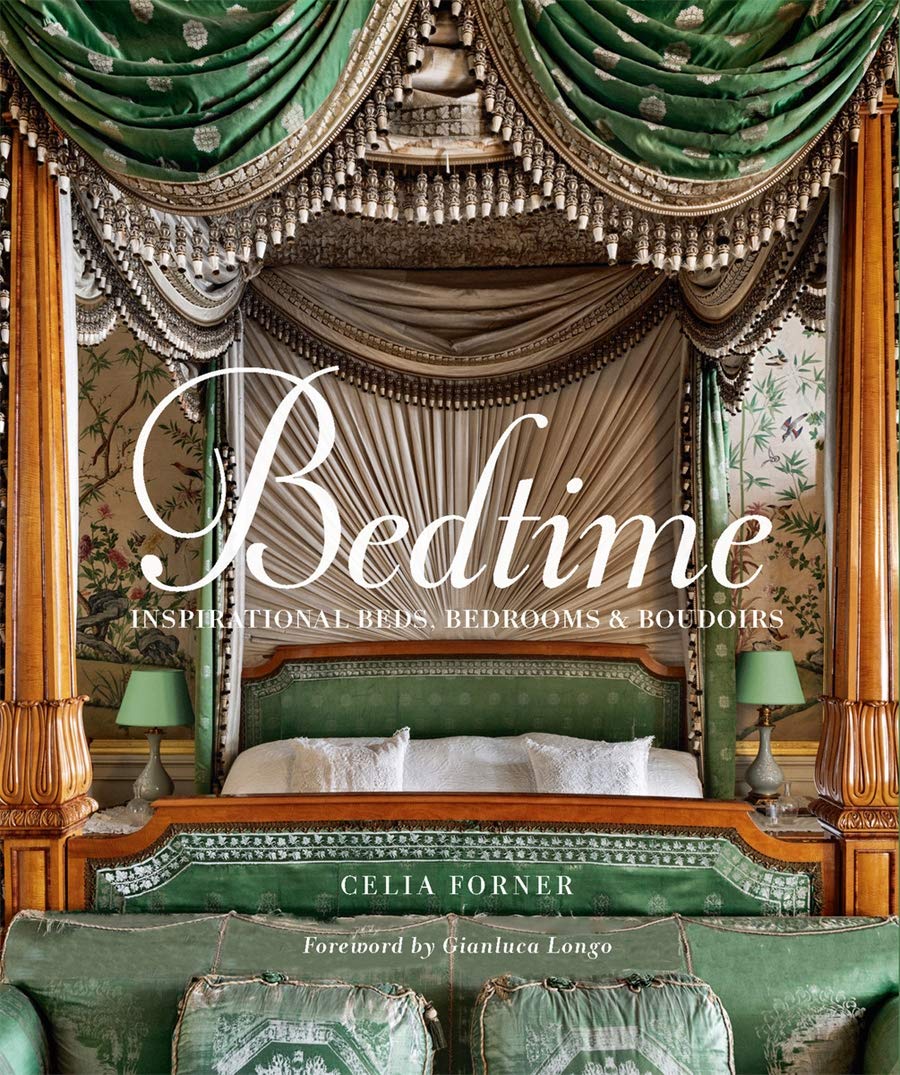 The humble bar cart has taken its place as zeitgeist furniture item du jour and this book offers 20 different styled set-ups with accompanying recipes. Choose from the inviting whiskey nightcap, a punch cart to beat the band or the cosy and compact tray that will impress any visitor. 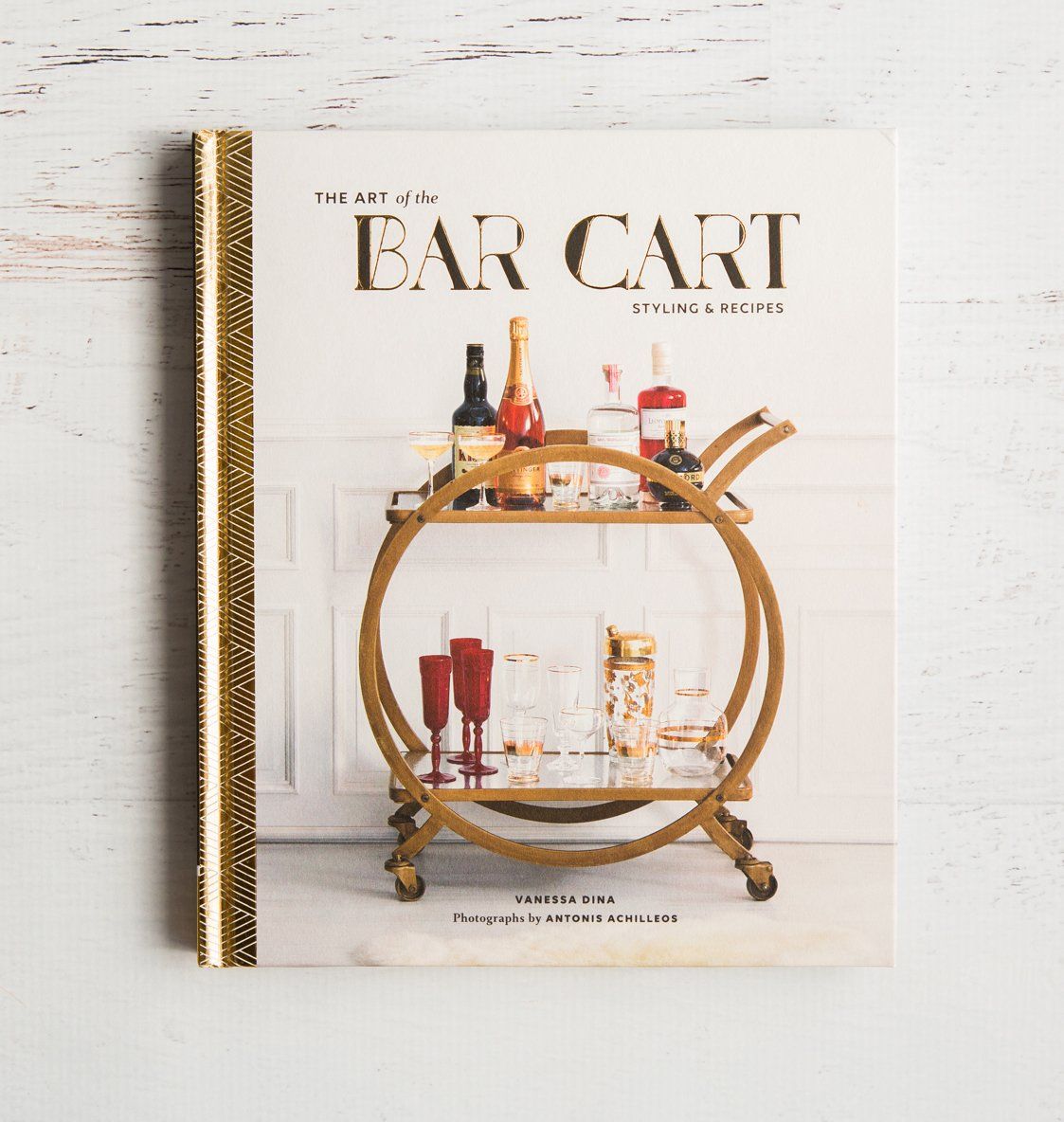 Since its discovery as a desirable destination in the 1930s, Ibiza has been an escape for artists fleeing oppression, Hollywood stars seeking privacy and eighties rock stars seeking more. Ibiza Bohemia is a beautiful snapshot of the Balearic island from some of the artists, hippies and 24-hour party people call home. 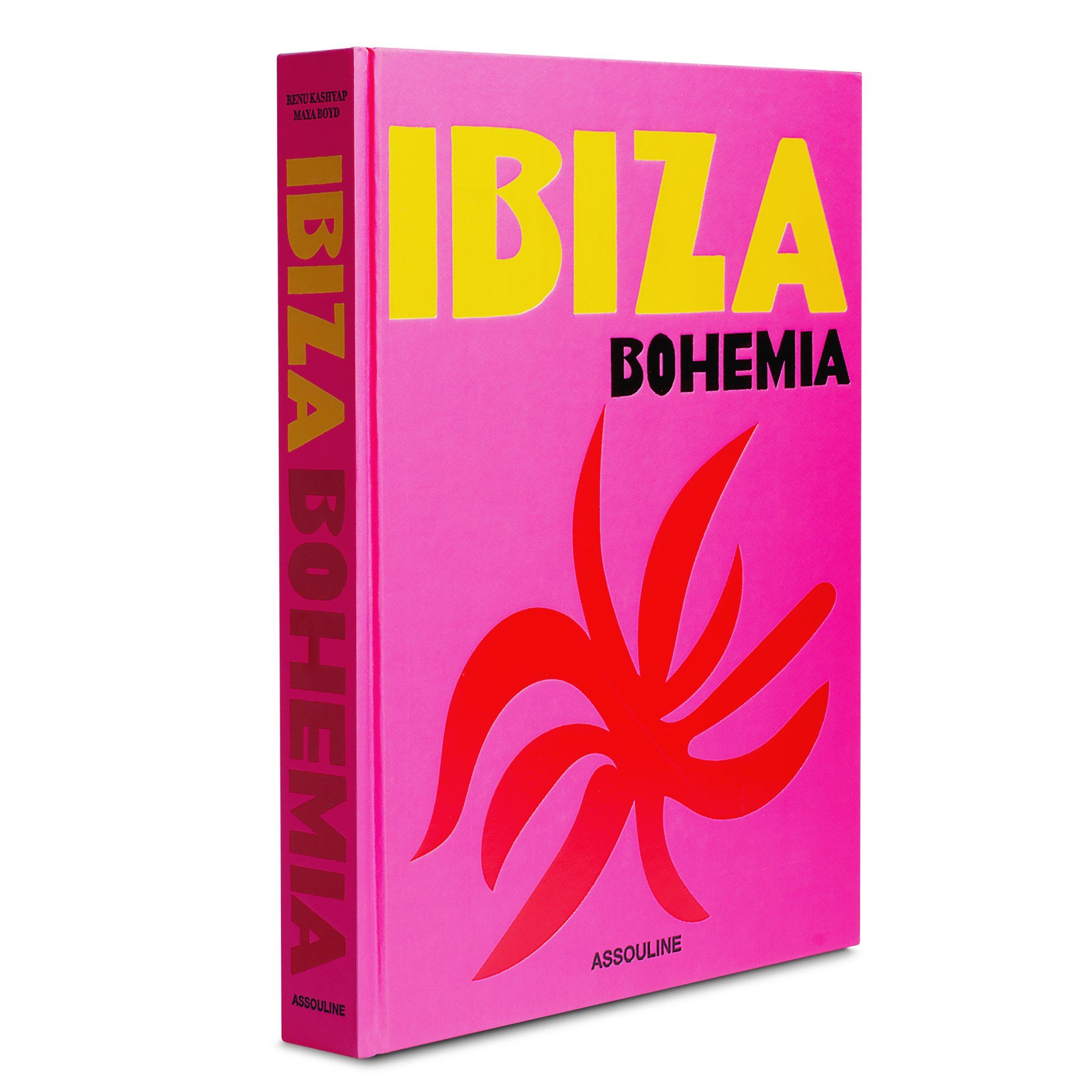 Celebrating the centenary of the 19th amendment, WOMEN draws from National Geographic archives to celebrate the lives of women from around the globe. Featuring interviews from contemporary trailblazers including Oprah Winfrey, Jane Goodall, and Christiane Amanpour. 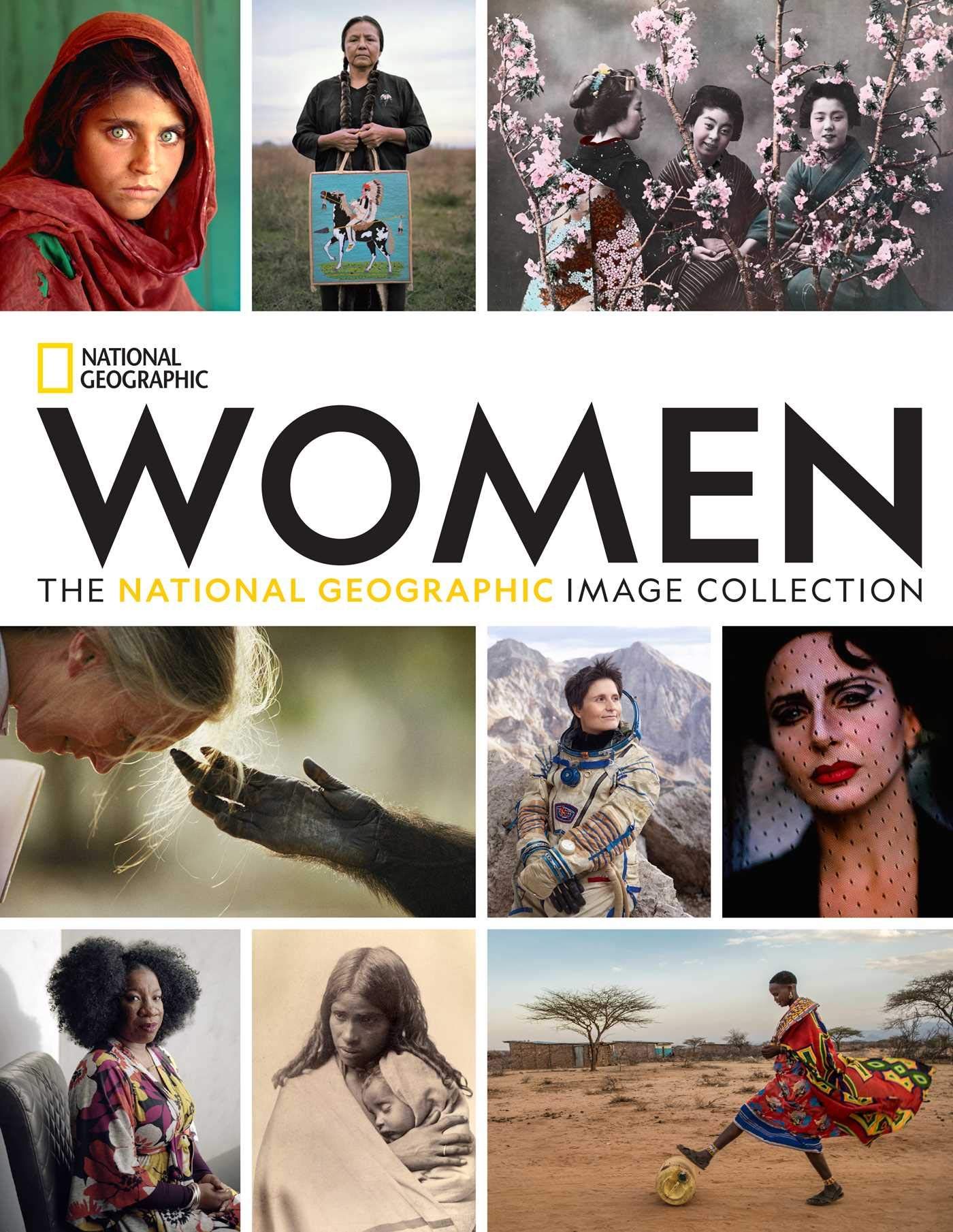 Penned due to Turner Prize-winning Hall’s "increasingly frustrated with the lack of intersectional discourse about women in architecture", Breaking Ground is a pioneering visual manifesto of more than 200 extraordinary buildings designed by women all over the world. 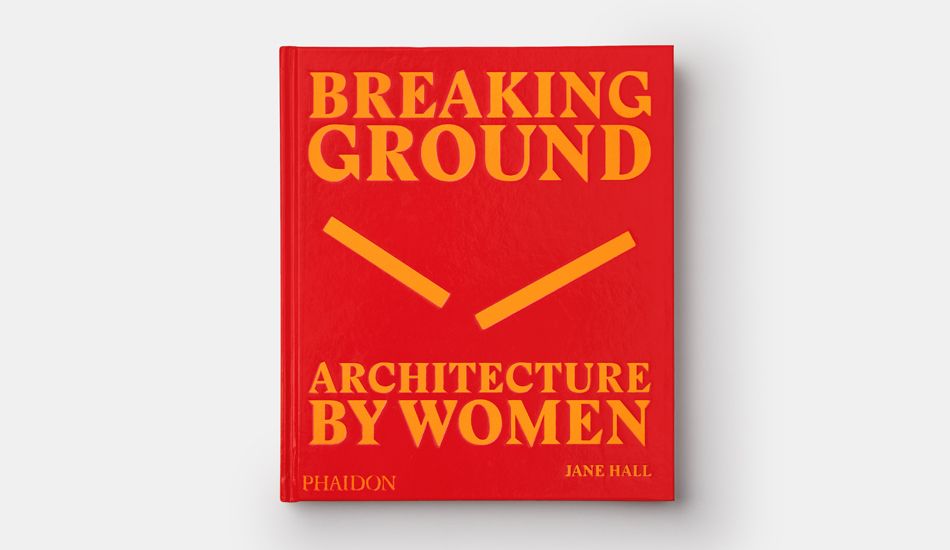 When designer Karl Lagerfeld died last year, he left behind not only a legacy spanning decades, but also his beloved Birman cat, Choupette. In this eponymous book, we see never-before-seen iPhone shots of the Chanel frontman’s blue-cream tortie. Magnifique. 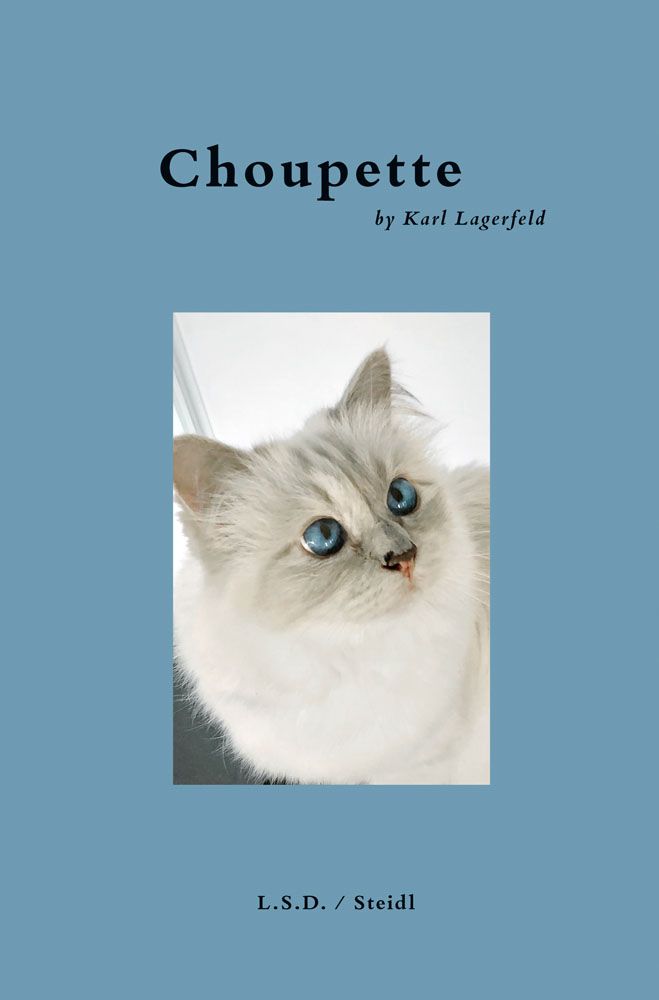 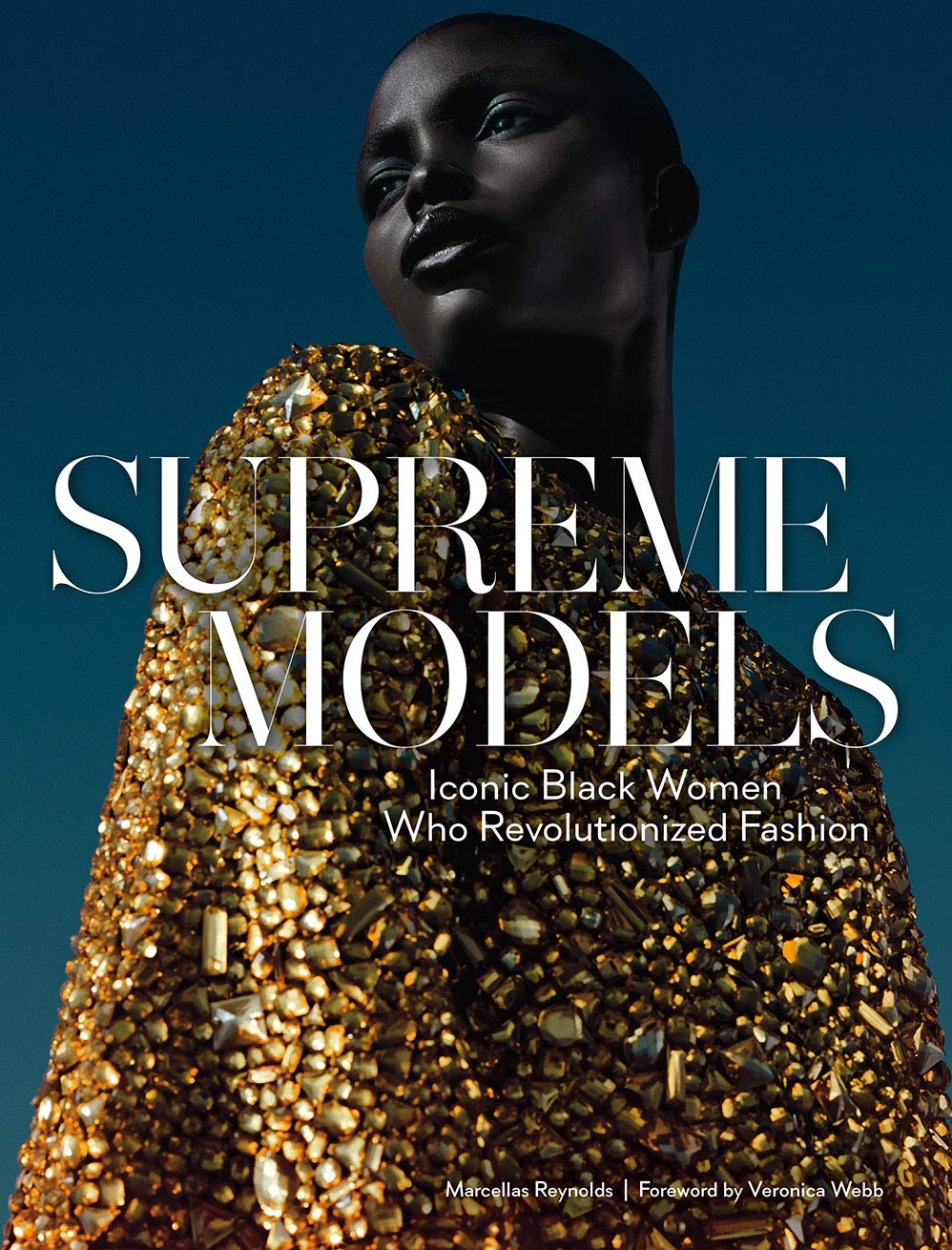 An illustrated collection of nearly 300 cocktail recipes from the award-winning NoMad Bar – with locations in New York, Los Angeles, and Las Vegas – Bar Director Robitschek’s book is a beautifully-designed and comprehensive guide to all things tipple. 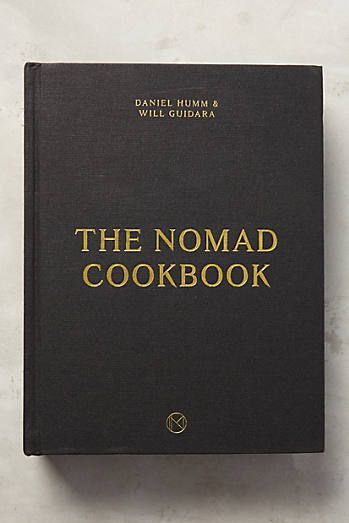 9. Pantone The 20th Century in Color by Leatrice Eiseman and Keith Recker, €44.40

Pantone, the worldwide colour authority, invites you on a rich visual tour of 100 transformative years by way of two longtime collaborators and colour gurus. This vibrant volume takes the social temperature of our recent history with the panache that is uniquely Pantone. 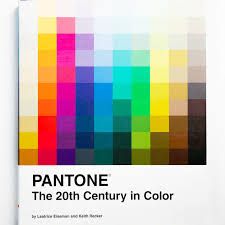 At 79, legendary fashion photographer Arthur Elgort (father of Ansel, for our millennial readers) is paying tribute to his longtime muses, specifically “their power, their beauty, their joy, and their strength”, including Kate, Christy and Cindy resplendent in ‘90s garb. 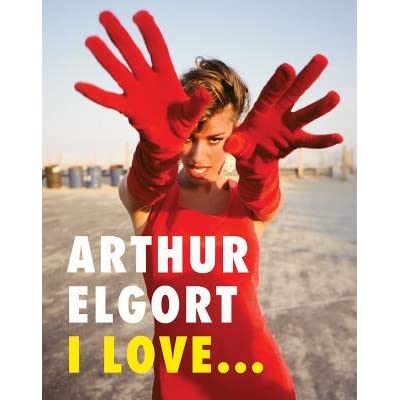 Figures of Speech is a three-part study of celebrated multi-hyphenate Virgil Abloh’s creative process complete with interviews and essays from influential voices in fashion, design, and art, including Dutch architect Rem Koolhaas and writer-photographer Taiye Selasi. 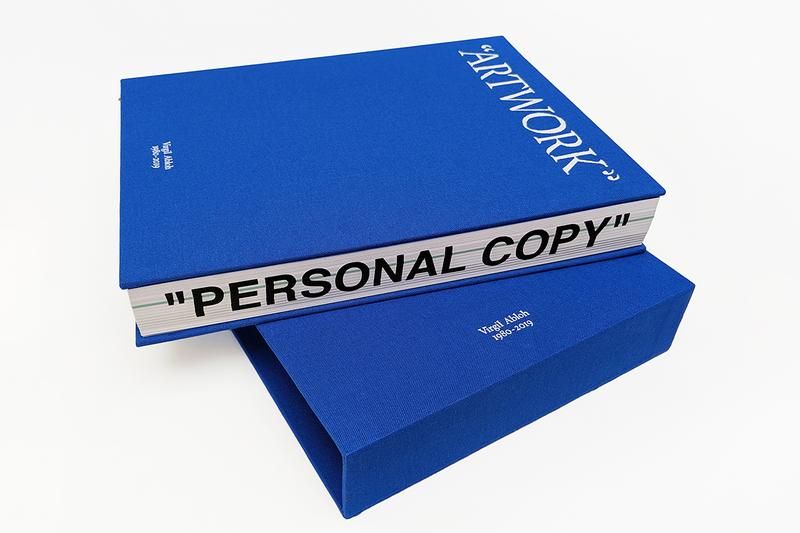 12. Nothing Fancy: Unfussy Food For Having People Over by Alison Roman, €40

Nothing Fancy, the new book by New York Times Food columnist Alison Roman, makes the case that nobody should be too daunted by etiquette to have people to your home. Roman helps you nail dinner with unfussy food, unstuffy vibes, and the permission to be imperfect. 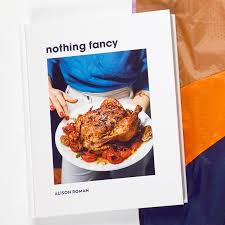 This piece of writing is taken from the June issue of Irish Tatler magazine. Stay tuned to our social channels next week, as we preview the cover of our next issue.

READ MORE: Trifle, Anyone? – An Official Friends Cookbook Is Coming