The Tastemaker is declaring war on boujee weekend brunches in favour of a classic indulgence.
Sophie White 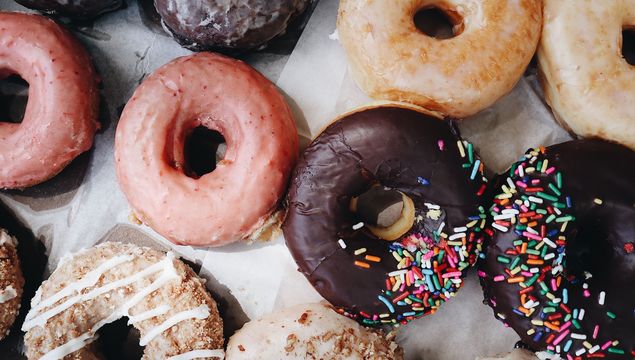 I'm here to take back brunch.

There I’ve said it. Brunch has gone completely cray-cray. No longer can we slouch exhausted and tracksuit-clad to brunch. Ever since the advent of bottomless-Prosecco, Sunday brunch has practically usurped Friday nights in the glam-stakes and I say NO MORE.

Brunch wasn’t the only one to completely lose the run of itself recently, doughnuts – during the peak of the craze – had become cakes on steroids.

It was like that time that guy in school came in after mainlining Creatine and had suddenly hulked up. Doughnuterias were jamming entire jars of Nutella into these poor defenceless little rings and we could barely get our mouths around them. The doughnut-mania peaked when there were near-riots at the Krispy Kreme in Blanch and since then, people mercifully seem to have come to their senses.

We’re back craving the traditional doughtnuts of times past, the scandi minimalism of the fried cake world, if you will.

In keeping with this no-fuss, minimalist agenda, I want old brunch back. I want to have unbrushed hair, grubby clothes and no pressure to look like anything other than complete dogsh*t while eating my eggs Benedict, is that too much to ask?

Don’t get me wrong; I like glam-spotting as much as anyone but it’s gone way OTT. Until everyone calms down on looking so outrageously coiffed of a Sunday morning, I’m staying home with Netflix and frisbying these little rings of pure sugary goodness into my last-night’s-makeup-clad face. 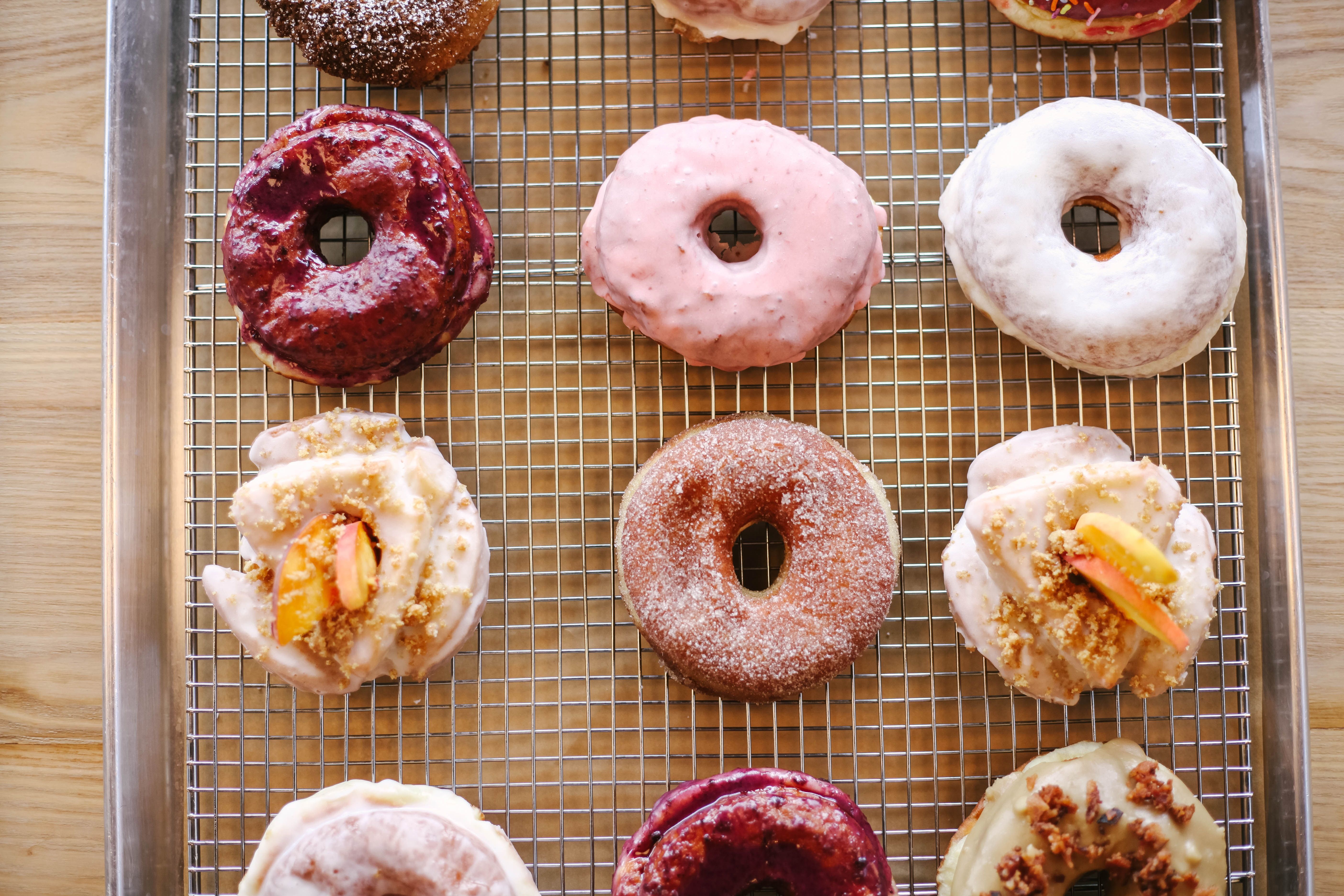 Makes 12 (Prep the batter the night before for minimal morning effort).

- Butter and flour for greasing

For an alternative white chocolate glaze:

Preheat the oven to 160°FAN. Grease a doughnut with butter and sift over some flour. The sifted flour is essential to getting them out once cooked. Place the flour, baking powder, cinnamon, nutmeg and sugar in a large bowl. Whisk the butter, milk and egg together and mix the wet into the dry.

Spoon the mix into the tin and bake for 15-20 minutes. They’re done when a knife inserted comes out clean. Allow to cool before carefully turning them out.

Place the remaining melted butter into a bowl, in another place the sugar and cinnamon. Dip each doughnut first in the butter and then the sugar. If you want more colourful doughnuts, melt the white chocolate in a pot over a low heat with the milk, stirring until smooth. Dip the doughnuts in this and sprinkle with, you’ve guessed it, sprinkles!

Read More: Something Old, Something New - A Millennial's Guide To Superfoods