If You Add This Ingredient To Your Porridge Every Morning, You Need To Stop Now. 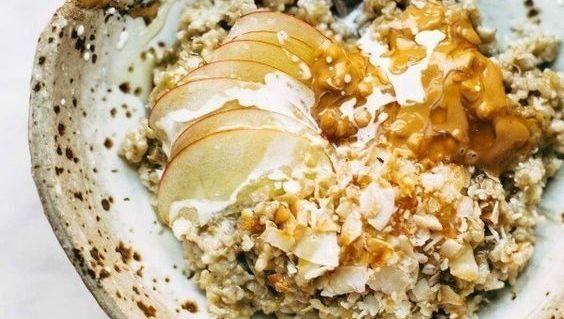 Porridge: how is it possible that such a simple, affordable grain can be so versatile and delicious? It's your adult version of cereal, but healthy and with so many more personalized options and tasty additions. You want sweet? Throw in some cacao powder and dark chocolate chunks with a drizzle of honey. Savoury? Just add olive oil, sage, and a crispy fried egg on top. How about healthy and fresh? Think no further than berries, almond milk and a sprinkle of flaxseed!

Only the latter combination is not as healthy as you might think. Flaxseed is one of the trendy superfoods that have grown in popularity thanks to millennials evergrowing need for wellness. Recommended as a healthy addition to porridge, cereals and smoothies, scientists are now warning that it's actually pretty bad for you.

TRENDING TODAY: The Food & Wine Awards: What To Wear When The Dress Code Says 'Smart Casual'?

As the saying goes, too much of anyone one thing is bad for you but when it comes to flaxseed, studies show that too much could expose you to toxic levels of cyanide. 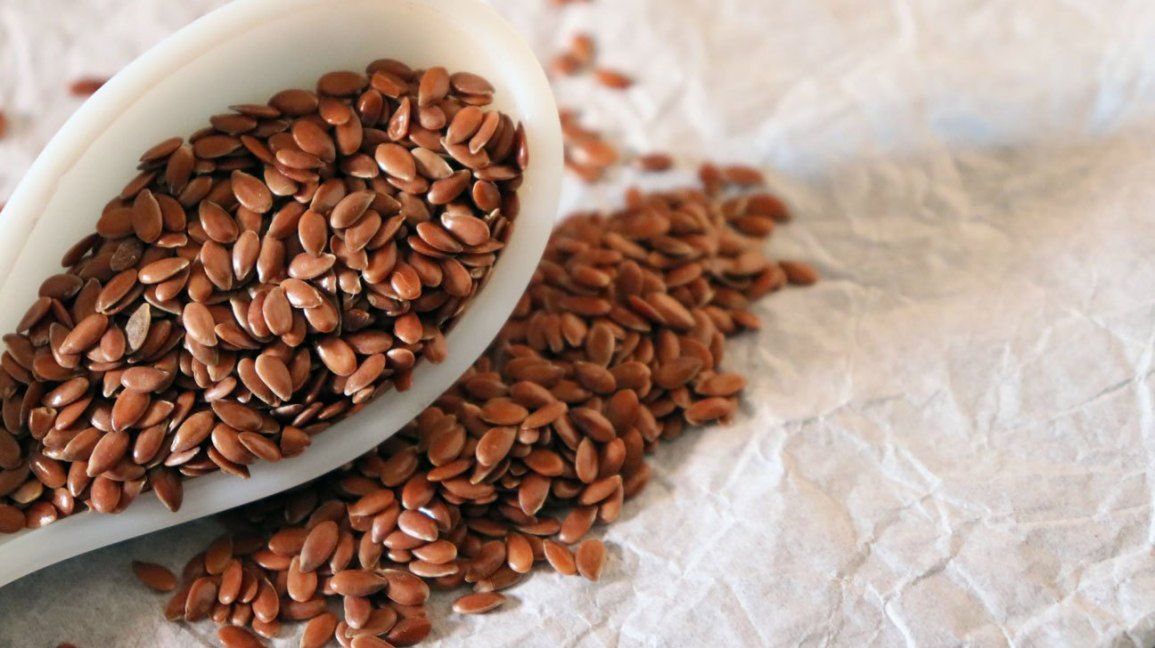 Also known as linseed, the seed reached superfood status for being rich in fibre and omega-3 fatty acids, making it many healthy foodies’ go-to when trying to boost their morning porridge or breakfast smoothie.

However, what you don't know it that the seeds also contain amygdalin, a naturally occurring compound that can produce cyanide gas as it degrades. More cyanide is released if the flaxseed has been ground – a form in which it is commonly sold.  In a worrying new report from the European Food Safety Authority (EFSA), scientists have revealed that just three teaspoons of flaxseed in one sitting could cause illness in adults, while as little as a third of a teaspoon could be dangerous for a small child.

Signs of cyanide poisoning include headache, confusion, agitation, irregular heartbeat and trouble breathing. In severe cases, it can be lethal. Long-term damage including neurological problems can result from repeated exposure. 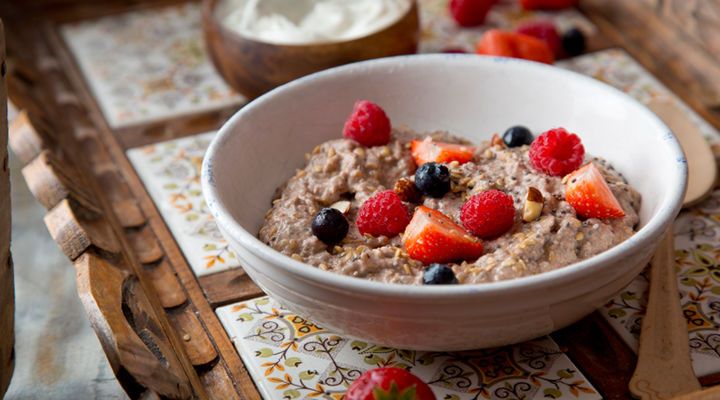 While the figures are based on a "worst-case scenario" of assuming the flaxseed contains high concentrations of cyanogenic glycoside, you may want to think twice the next time you go to liberally sprinkle grounded flaxseed over your porridge.