Finding It Hard To Sleep Lately? Your Partner Could Be To Blame

Women lose 45 days of sleep per year thanks to their partners - welcome to the gender sleep gap. 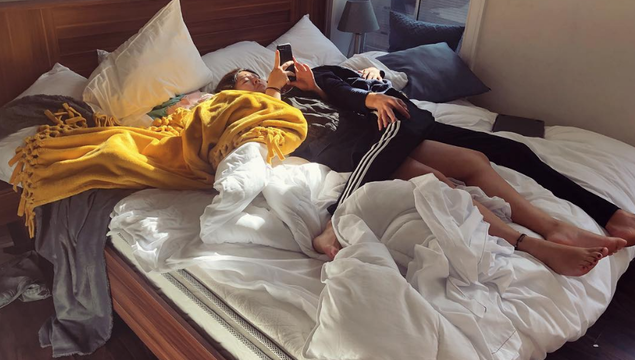 Could it be time to consider a sleep divorce?

Sleep is a basic biological necessity that profoundly affects our day-to-day life as well as our long-term well-being. All it takes is just one bad night of sleep for someone to remark on how tired you look. As if you didn’t already feel like a shell of yourself, now you get a reminder that you’re radiating exhaustion. And if you stack a few nights of sleep deprivation on top of each other, you go from looking like a youthful Kate Winslet at the beginning of The Titanic to Gloria Stuart who throws the Heart of the Ocean back into the sea.

And that's just after a few nights. Imagine what years of poor sleeping can do to your appearance, even if you are hibernating on weekends to play catch up. It takes a toll on your eyes, your complexion and your hair. You might not realise it, but you’re falling victim to what is known as the gender sleep gap.

Not only do we as women get paid less, do more housework and pay more for the same basic items as men such as razors thanks to PinkTax, we also get far less sleep than men. Women have a complicated relationship with sleep. Men don't have periods, men don't have babies, men don't breastfeed and men don't go through the menopause - all of which are factors that affect your sleep. It's not just our biology that's to blame for our sleep deprivation, it's also the fault of our significant others. New research conducted by Bensons for Beds found that women lose on average three hours of sleep per night, thanks to their bedfellows. That's 45 days a year. 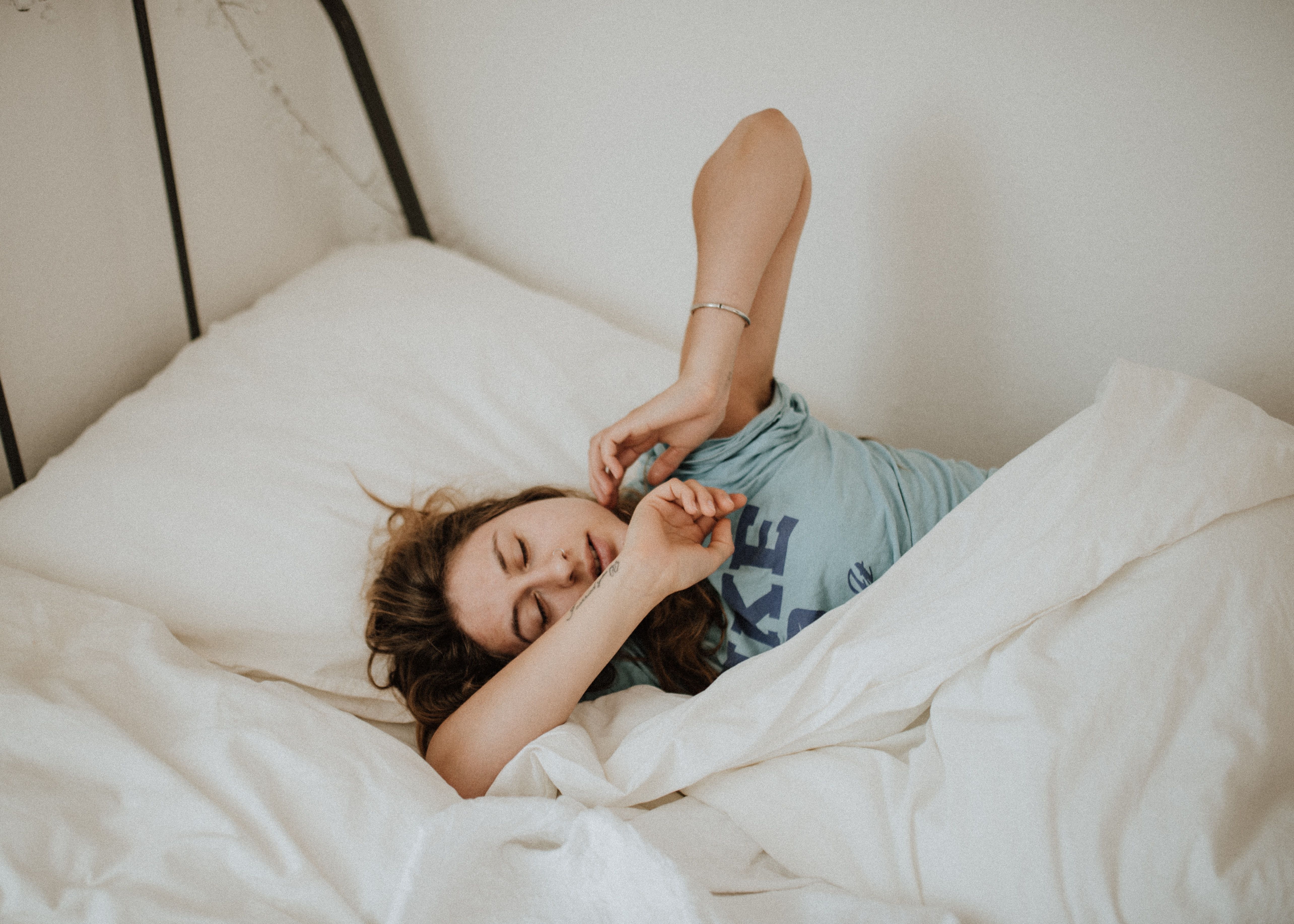 TRENDING TODAY: 9 Styling Ideas That Will Give Your Tracksuit Bottoms A New Lease Of Life

“Men and woman do have different sleep tendencies and, as a result, different challenges. As women, we tend to have shorter circadian rhythms that may result in early waking and disturbed sleep plus we experience significant hormonal changes that affect our sleeping patterns, together with pregnancy and menopause that undermines positive sleep practices, so it is even more important for women to put an emphasis on sleep health,” says Lucy Wolfe, CGSC, MAPSC, HDip RM, Sleep Consultant and founder of Sleep Through.

Snoring is something that a sleeping person doesn't choose and can't help, so while it's painful to listen to, it's not malicious. On the other hand, if you are co-parenting with someone who doesn't do their fair share of night-time duties, you need to make it clear that it's time to start. It doesn't have to be Mammy who sorts out the bad dreams every single time, and it's not fair to expect you to.

What's more, over a third of women say lack of shut-eye left them feeling depressed, while 21% said they feel ugly after a restless night and 15% admit they feel annoyed when their partner gets more sleep than them. 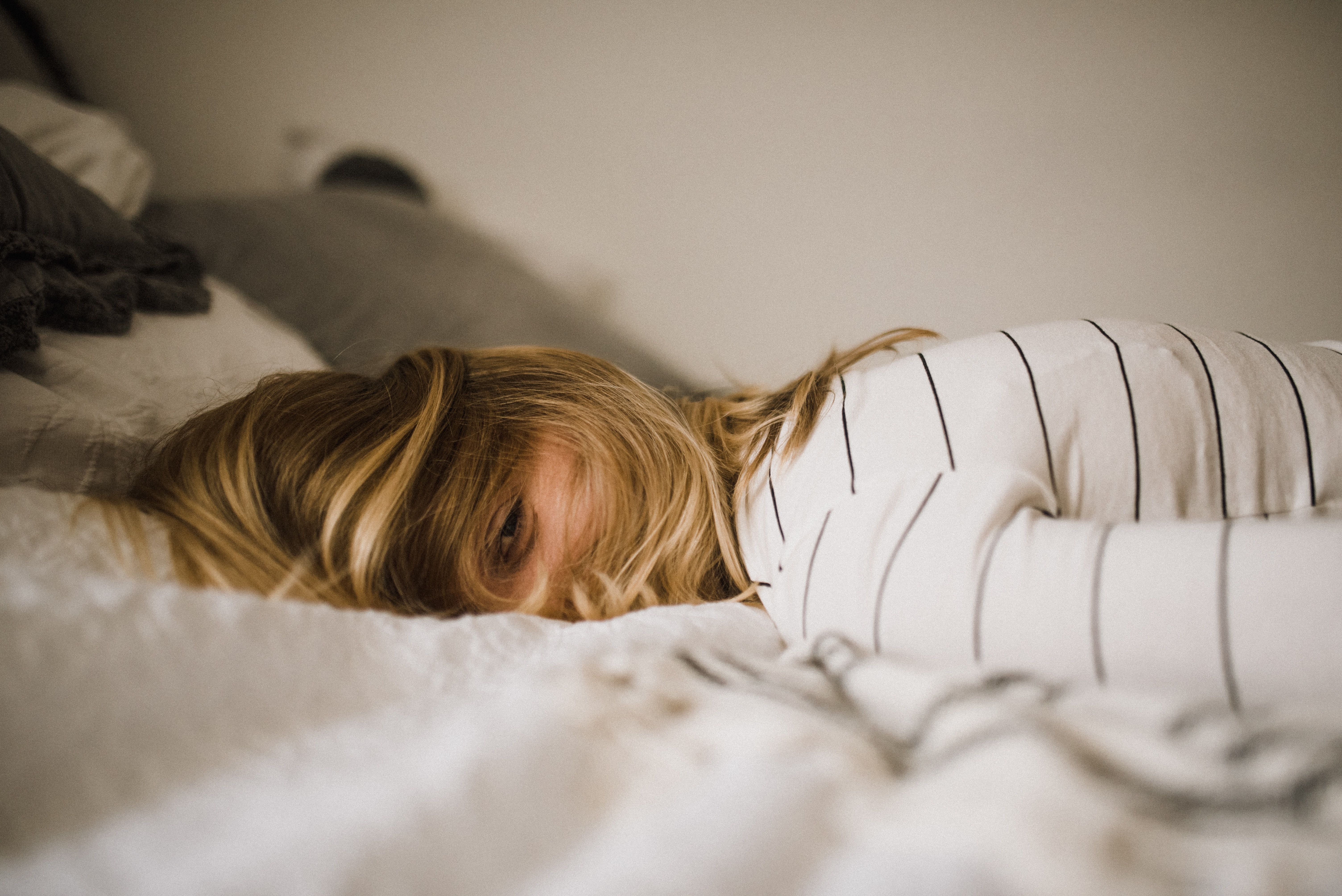 If you're suffering from a lack of sleep caused by your partner's noisy sleeping, it might be worth considering a sleep divorce, which is where couples choose to sleep in separate bedrooms every night.

"Sleeping separately is very much a personal decision but one that is worth considering if one half of the couple is losing precious sleep. The impact of sleep deprivation has far-reaching consequences on every aspect of our lives and on our relationships too so finding a solution is key," says Wolfe.

While the idea of not sleeping in the same room as your other half might sound extreme, it's been the default method of sleep for royalty for centuries. All the British monarchs have had separate bedrooms from their partners. What's more, sleeping with separate duvets is a tradition found all over Scandinavia and into Germany and Austria, but it’s not upheld just for the sake of it – couples who love it and swear by it for a 'long and healthy marriage'. There have even been specific Ikea launches that claim to champion the sleeping arrangement by selling two separate blankets. 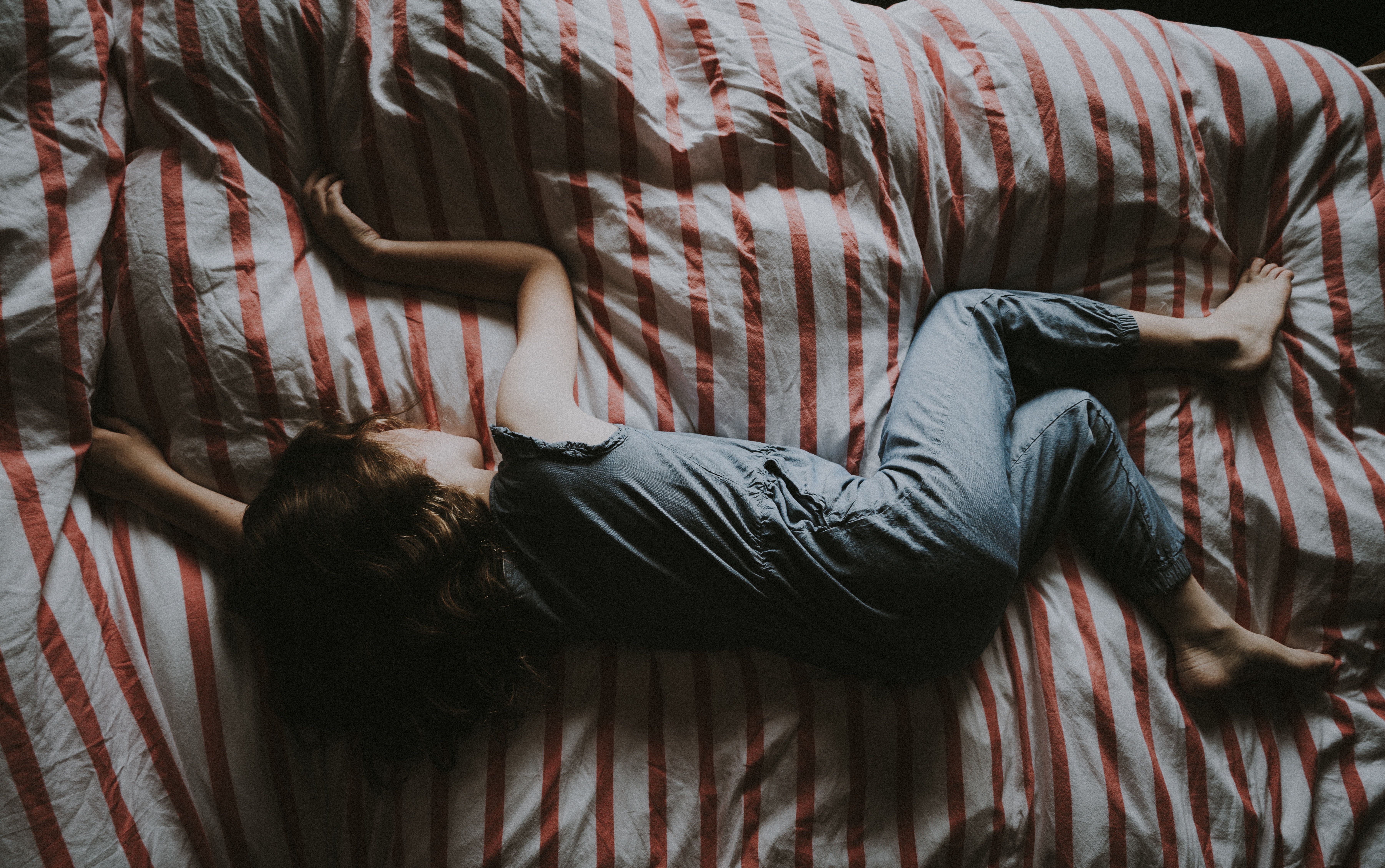 However, just because our bodies are designed a certain way, it doesn’t mean we have to settle for poor quality sleep, Wolfe went on to explain. With so many tips, tricks and scientific studies out there, there are lots of things we can do – even if that means going to bed a little earlier than our partner to get a full eight hours. You can read more about Wolfe's sleep hacks here.

READ: A Sleep Expert Breaks Down The Basics On How To Get A Good Night's Sleep