What Tonight's Harvest Moon Means For You And Your Sign 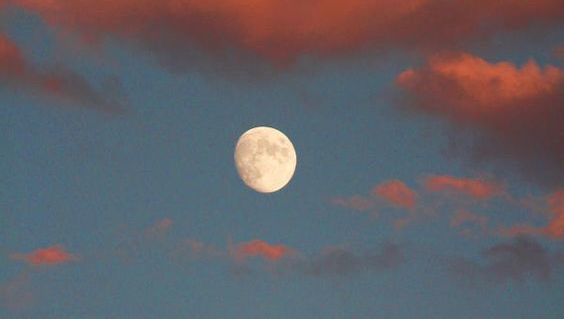 Anyone who believes in the dark arts may want to stay inside tonight as not only is it Friday 13, but a Harvest Moon is coming...the first full moon to fall on a Friday the 13th in 13 years. Spooked? Fair.

According to some witches and astrologers, the number 13 is propitious - we have 13 full moons and 13 menstrual cycles in a year. And Friday is associated with the goddess Venus. So a full moon that falls on Friday the 13th is a special, powerful time. 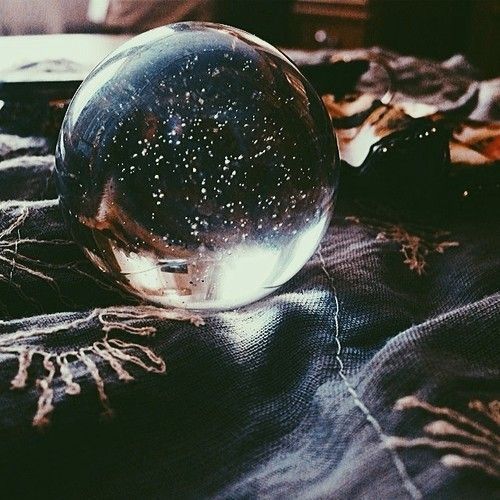 The Harvest Moon itself isn’t actually that rare – it happens every year and is just the name given to the full moon occurring at this time of the year. But tonight’s Harvest Moon is being called a ‘micro moon’ due to being about 14% smaller in the sky than an average full moon.

This year the Harvest Moon is in Pisces meaning it brings a basket of emotions, intuition, and artistic inclination.

TRENDING TODAY: Caroline Calloway: Who Is The Viral Scammer That Everybody's Talking About?

Early this morning, at approximately 4:32 am, the harvest moon took centre stage in the sky. Tonight, however, the moon will reach full illumination at 7.54 pm.

So if you're feeling particularly empowered this morning, that's thanks to the harvest moon. This full moon is a time for us to shed fear and release anything keeping us back. It's also a time to connect with compassion and forgiveness meaning it's time to accept other people and allowing them to just do their own thing (including you). You'll also find your self with an extra dose of compassion meaning the next time your best friend is 25 minutes late to dinner because she got caught up in work, you won't have a go.

Once you're able to forgive and let others be, you too will allow yourself to just be or move forward with your life (aka more time to have a glass of wine, on your own, whilst watching Netflix - without the guilt). 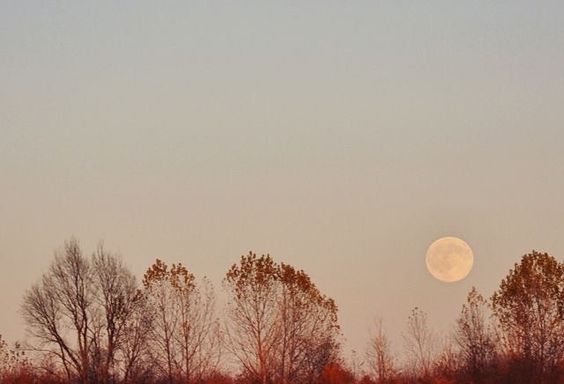 This year’s full moon is also linked up with Neptune, which brings creativity. You’ll want to tap into your inner imaginative genius and just relax a bit. But WARNING: This is also connected to alcohol, so make sure you don’t overdo it if you’re, uh, “relaxing” with a bottle of gin.

While the Harvest Moon September 2019 will affect every sign, Pisces, Virgos, Capricorns, and Cancers will feel it the most. 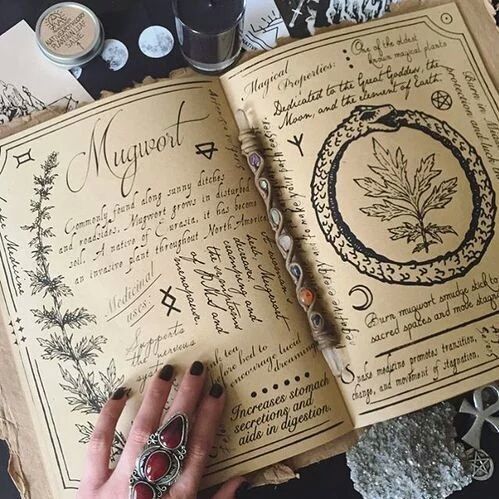 The next full moon is happening on October 13th (even more spooky) in the sign of Aries. It might make you feel a bit more rushed than usual, but it’s cool - you can handle it.

Until then, just focus on being 100 per cent That Bitch. You're already almost there.

READ: The Defining Astrological Event Of 2019: The Mutable Square

READ MORE: Spotify's New Cosmic Podcast Is Here To Save You From Those Co-Star Notifications