4 Ways To Ward Off Evil Spirits At Halloween: And Yes, Your Ex Counts

Turns out, The Book of Shadows always had us covered 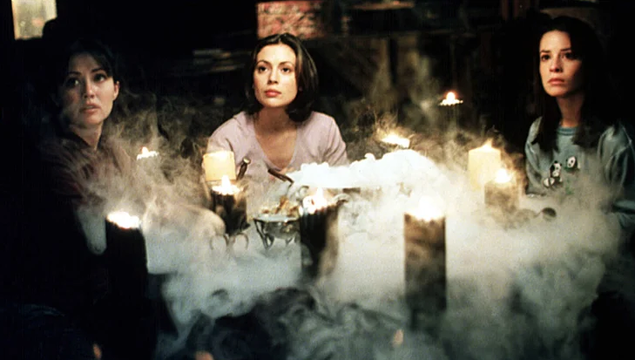 Halloween is officially here and what’s scarier than the memories of failed relationships past?

Whether your significant other has ghosted you or killed the relationship in cold blood, breakups at this time of year are tough (let's not even get in to the particularly sickening public displays of affection that are couples costumes).

But for the day that's in it, we're here to provide some inspiration on how to ward off the evilest of creatures and ghouls who might come crawling out of the woodwork, as the darkness of winter descends; exes.

Scroll on for some ideas to help you get over your unfriendly ghost.

Cast Love Spells With Your Coven

Rather like New Year's Eve for the Witchcraft community, All Hallows’ Eve is a powerful day to cast spells, so gather your gals and work some magic. Finding the concealed ring in a barmbrack tradition isn't new, but it was once believed that everything from feasting on salty foods before bed (only your future soul mate to appear in your dreams to offer you a drink) to tracing the slimy tracks of snails (to reveal the initials of a future husband or wife) were all rituals to help those desperate to find love.

While we'll never say no to some salty snacks, we think love divination in the 21st century would look more like firing up some cauldrons, sipping on potions with your fellow witches and actively Bumbling.

Should you match with someone who's Halloween costume is made from 100% bf/gf material, may we suggest the pick-up line, 'You look so good that I’m literally dead!' 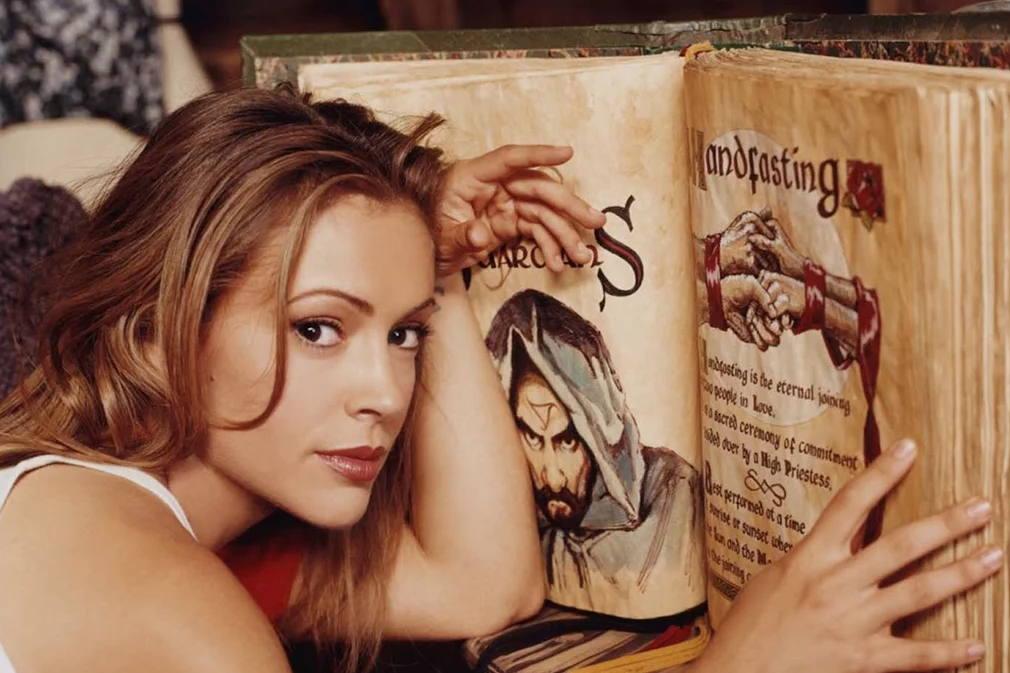 Have A Smudging Session

For thousands of years, cultures around the world have believed that a person’s energy is like perfume – once you come in contact with someone else’s vibes, good or bad, they tend to linger for a while. And the best way to rid your space/life of any negativity you’ve inadvertently tracked home – via an ex – is through a cleansing ritual called smudging or burning sage.

Many believe the potent plant has the power to connect to the spiritual realm, enhance reflection or intuition and help you establish a positive environment. So, to get your sage on, light one end of the wand or bundle and allow the flame to fully go out, before wafting the fragrant smoke around your space, with your intention (No More A**holes) in mind. 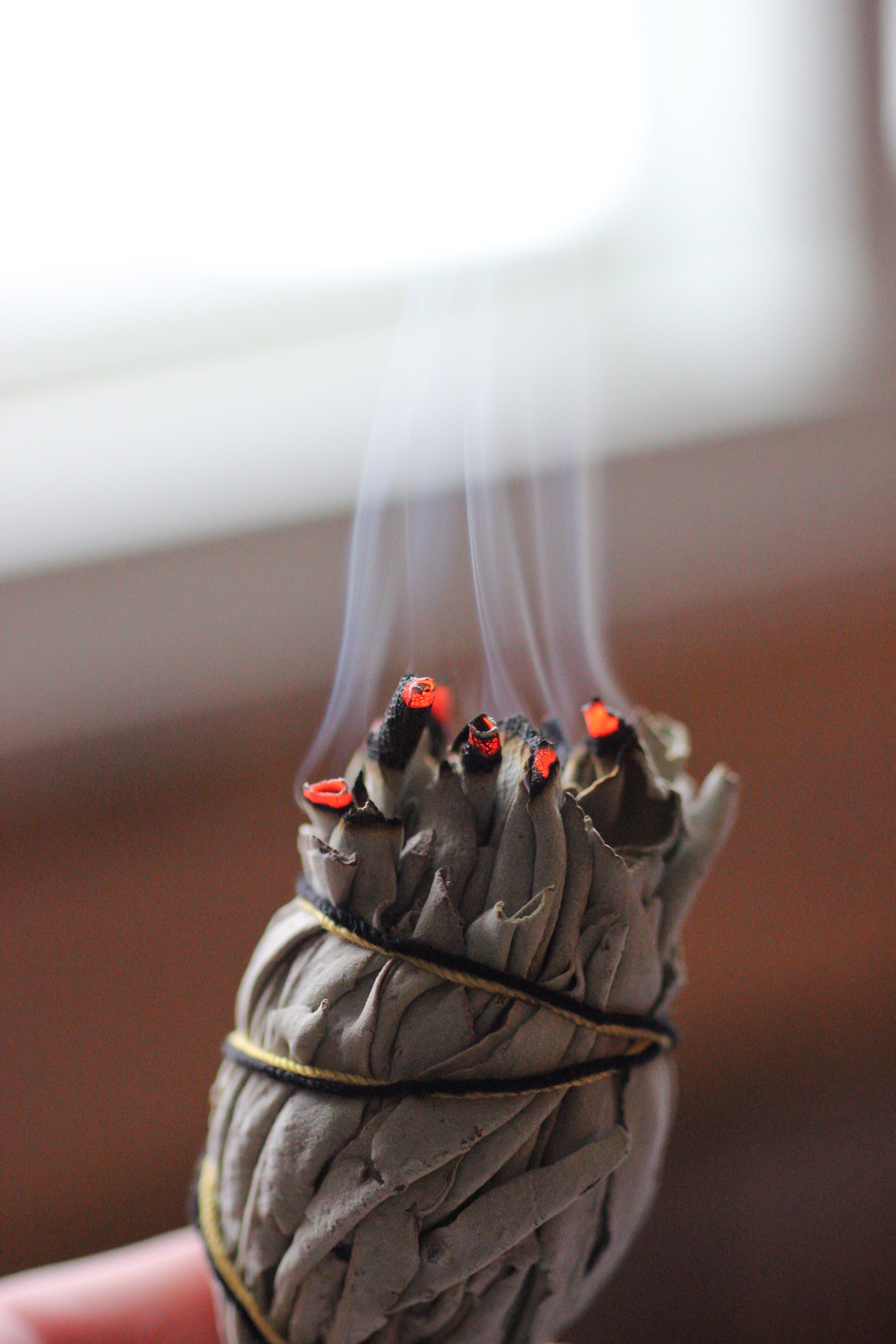 Cuddle With Your Familiar

If you're not a Sabrina The Teenage Witch fan, allow us to explain. A Witch's familiar is a former witch who has committed serious crimes and been turned into an animal, as punishment by The Witches Council and is sentenced to see out their time as a household pet, depending on the severity of their crime.

While cats are the most common form of witch familiar, other animals can be used; dogs, rabbits, guinea pigs etc. So, if you've often thought that your pet was especially attuned to your feelings, it's probably because they're a witch. Keep your very own Salem close. 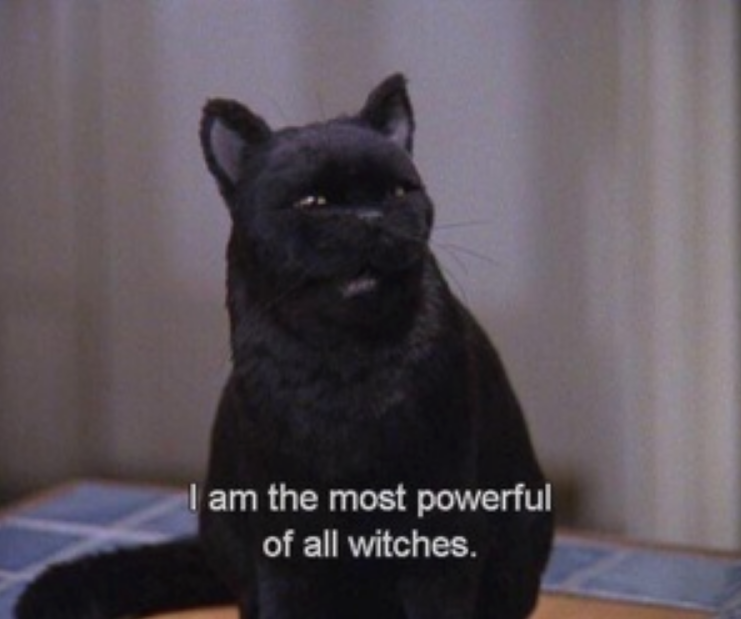 Dress up as a sexy mouse, DUh!

If none of the above works to stop an ex from haunting you, why not take a leaf out of Karen from Mean Girl's book. She might not have been the smartest, but hey, she knew her way around a thirst-trap Halloween costume.

The tradition of dressing up on 31 October was born out of the ancient Celtic habit of donning costumes – probably animal skins – in an effort to confuse spirits roaming the Earth for Samhain or to avoid being possessed.

While a thirsty, sexy mouse costume might have the exact opposite effect when it comes to drawing attention, it might just serve as a reminder to your ex, just what they've lost! 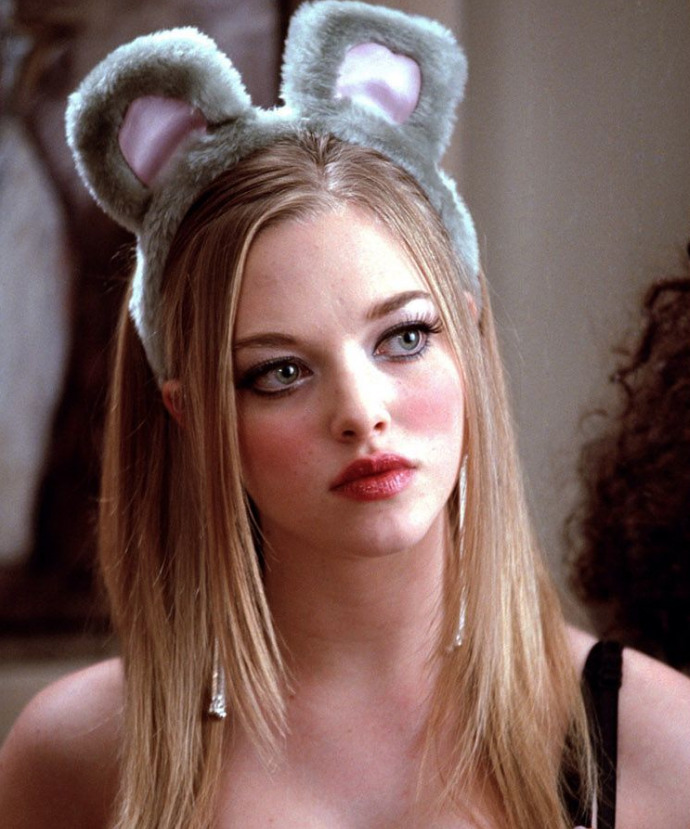