If You're Going To Watch Anything On TV This Weekend, Make It This

Michaela Coel's explosive new drama charts the fallout from a sexual assault which occurs after protagonist Arabella – played by Coel – has her drink spiked. 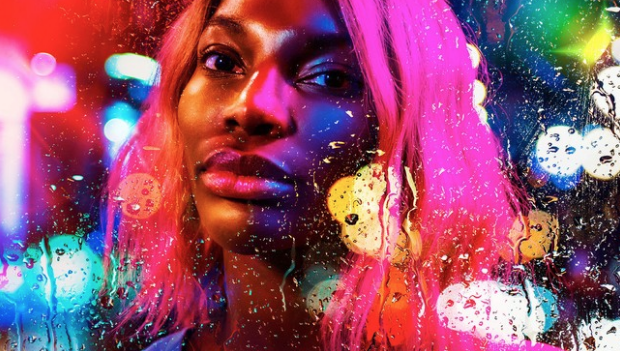 Lockdown has created a seemingly new dawn for television.

In a time when teenagers have pivoted from terrestrial telly to YouTube, it has taken an international lockdown for us to return to the box, as it were.

However, in this new era of choice – only the cream is rising to the top.

Hitting all of these is the explosive new show by British actor Michaela Coel, I May Destroy You.

Described as a “consent drama” – or rather, a drama about what happens when consent is removed from the equation – I May Destroy You follows lead character Arabella (Coel) who aims to piece together her vague memories of a night in which she was spiked and attacked.

Following the show's premiere on the BBC last week, Coel has subsequently shared that the story is based on a personal experience in which she was sexually assaulted at age 28.

The description makes I May Destroy You sound unwatchably heavy, but the beauty in the series is in its lightness. It showcases London like an invigorating fantasy by way of neon-hued nights out, female friendship romance and messy short-term flings.

However, it is this lightness that is recurringly punctured by the nonlinear healing progress that Arabella goes through.

The show also boasts an incredible soundtrack, featuring a number of excellent black, female musicians, including Little Simz, Sampa the Great and Abra.

Available to download and listen to on Spotify and BBC Sounds, the full song list can be seen below:

OMG by Sampa the Great

Pull Up by Blanco

Something About Us by Daft Punk

Give Me Your Love by The Bricks

Babycakes by 3 of a Kind

A Little Bit of Luck by DJ Luck & MC Neat

The 12-part series has received rave reviews since its release, with The Guardian's Lucy Mangan calling it a "breathtaking achievement", and it could be the year's best drama.

"This is going to be a rave review, because I May Destroy You is an astonishing, beautiful, thrilling series - a sexual consent drama if you want the one-line pitch, but so, so much more than that. It works on every level," her review read.

"It is, in short, an extraordinary, breathtaking achievement without a false note in it, shot through with humour and with ideas, talent and character to burn at every perfectly plotted turn."

READ MORE: Our Obsession With Britney's Mental Health Says A Lot More About Us Than It Does Her