How the Internet Made Astrology Hot Again

The internet changed astrology, then came the memes. 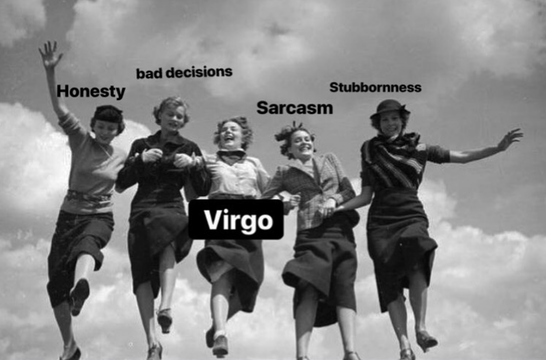 Spend enough time on the internet and you'll inevitably be met with some form of astrology. Maybe you've seen a Kardashian meme about Libras, or a Twitter thread arguing why being Taurus season is greater than Summer or you follow that one influencer who begins every Instagram story with "This is such a Leo thing, but..." or, you're like me and have a variety of astrology websites you check daily, weekly and monthly for your latest horoscope. Whichever the case, astrology online is unavoidable.

From quizzes that tell you what type of cheese you are to 7 reasons why your desk chair is trying to kill you, people on the internet love hyper-personalised content but the fascination with astrology goes beyond that. The knowledge everyday folk have about astrology is no longer limited to horoscopes. Now, we can use charts to analyze the world. The James Charles Scandal? That happened because he's a Gemini and Tati Westbrook is an Aquarius. Overwhelmingly tired? That'll be because of the Solar Storm. 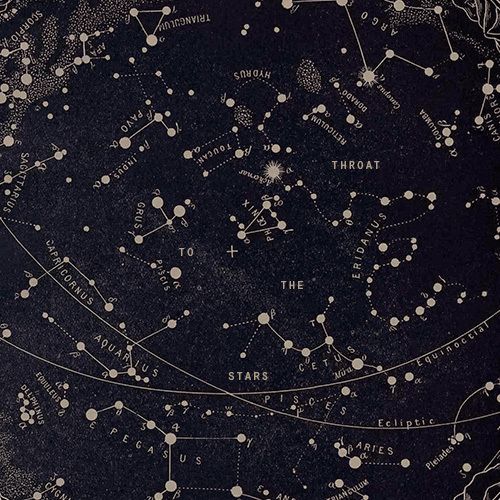 Yet, as much as astrology has changed the internet - the internet has also changed astrology. What was once a niche interest practised by a devout subculture, astrology is now a subject so popular that there are hundreds, possibly thousands of social media accounts dedicated solely to star signs.

While this might be unsurprising to some given the fact there are also hundreds of thousands of accounts dedicated to a wide variety of topics ranging from the highly sophisticated to the outrageously fatuous. Whether it's an account specialising in dogs that look like food or an account surveilling any recent election around the world, the internet holds the power to significantly shift how people understand real-world circumstances. Astrology, even as a centuries-old belief system, is no different. And just as the internet has impacted current events, it has also impacted the practice of astrology, turning something that used to require decades of study into something that is easily Googled. 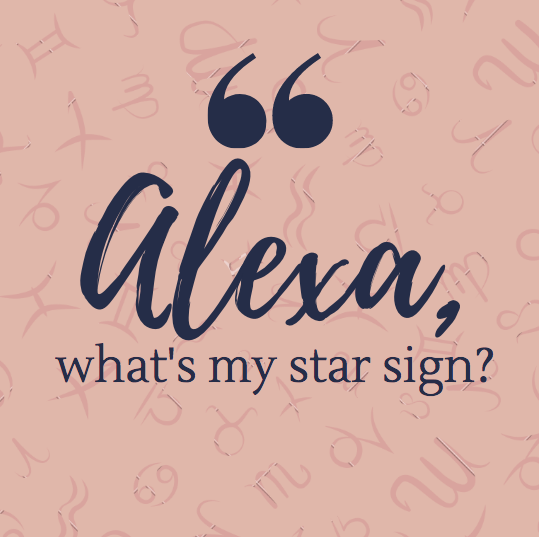 As with any other discipline, mastering astrology takes years of learning and practice which is netizens shouldn't be giving astrological advice. While the internet has breathed a new life into astrology by making the subject accessible for anyone to study, it has also resulted in astrology becoming something that merely gets summed into 280 character tweet or reaction GIFS - formats that naturally lack complexity. Sure, they're funny and relatable but some astrologers feel it makes a mockery of a discipline they've devoted their whole lives to practising.

However, there isn't anything wrong with finding humour in astrology. After all, one of the sole benefits of astrology's proliferation is that people are no longer intimated by the subject and instead, can understand and enjoy the jokes about the stuffy egos of Aries and what tombstones would look like if they were written by the stars. 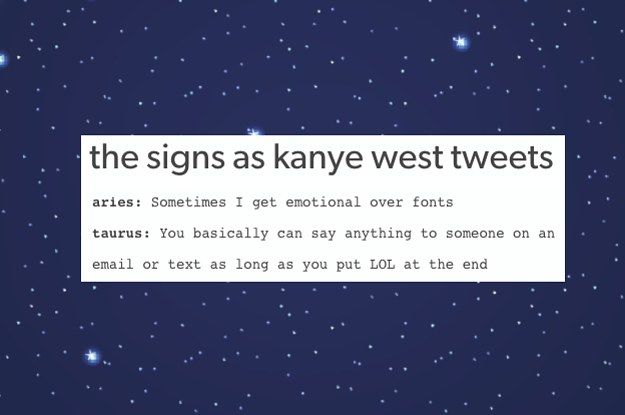 It's not just meme creators who benefit from the world of internet astrology. In the past, if one wished to become an astrologer, they would have to have someone who could teach them - and that was an extremely small circle. As for work? Astrologers would have to rely on community fares and novelty bookings to reach the mainstream. Now, there are countless astrologers online - all of which who have large followings - that offer their services virtually.

But as information has proliferated online, the actual expertise someone is expected to have when identifying themself as an astrologer or regarding themself as an authority on the subject has gotten somewhat murky. Though there are organisations that provide certifications to practising astrologers, like the International Society of Astrological Research (ISAR), they can often fail to consider the centuries-long history of astrological knowledge being passed down informally. 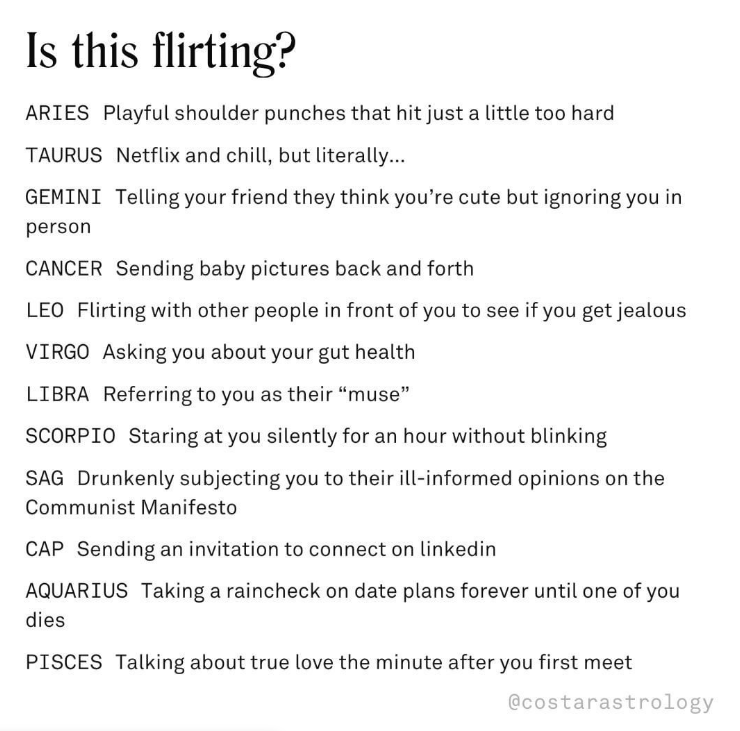 Mercury isn't in retrograde, so this is when everything should seamlessly come together. Even if it's true that the popularity of astrology online has led to a watering-down of its significance, it seems just as possible that its ubiquity will introduce the field to the next generation of astrologers. In fact, the internet could help to bring astrology into the future—and passing judgment on that kind of progress is such a Cancer move.

READ: Your Mid-Twenties Is Like a Second Puberty, Astrologically Speaking...

READ MORE: The Rude Astrology App You'll be Hooked on