Irish Tatler's 10 Most Inspiring Female Trailblazers Ahead Of IWD

Activists, icons, justice warriors and a myriad of women at the top of their game.
Kate Demolder 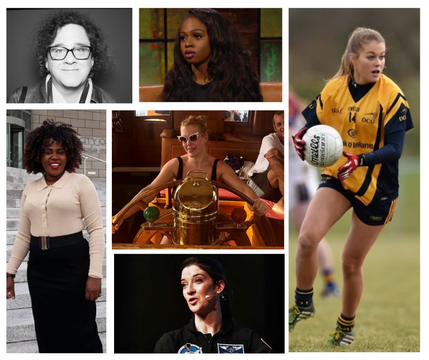 Behind every great woman, is about ten other great women.

A testament to a mother's love, Paula Hughes created a business solely with the intention of making the lives of poorly children better.

Paula's daughter Kayla – who has a rare genetic neurological and developmental disorder which affects the way the brain develops – inspired her to create Kayla's Kitchen, a frozen-food delivery service, providing healthy food, with a particular focus on food for people with health issues.

Both parents now run the business, which ensures its consumers get flavoursome, nutritious food delivered to their door that requires minimal preparation.

They've just launched their new Breakthrough range, a selection of high-protein, high-calorie meals, specifically intended for those dealing with cancer and its aftermath. These meals are based on recipes created by dieticians, researchers and oncologists working with Breakthrough Cancer Research.

Happy Mothers Day to all the mammy's out there. Hope you're all being as spoiled as I am. #wholefamilystillinbed #grandparentsarecoming #nopanic we have #kaylaskitchen ready to go 

Belfast-native and activist Sarah Ewart spearheaded a high-profile campaign to liberalise the law in cases of fatal foetal abnormality in Northern Ireland.

Currently, medical abortion is only permitted in Northern Ireland – one of the most difficult places to procure a termination in the world – if a woman's life is at risk or if there is a risk of permanent and serious damage to her mental or physical health.

Ewart, who has travelled to undergo abortion services in her early 20s when – doctors told her that her unborn child had anencephaly and there was no sign of a skull – is now working tirelessly to make sure no one else has to do the same. 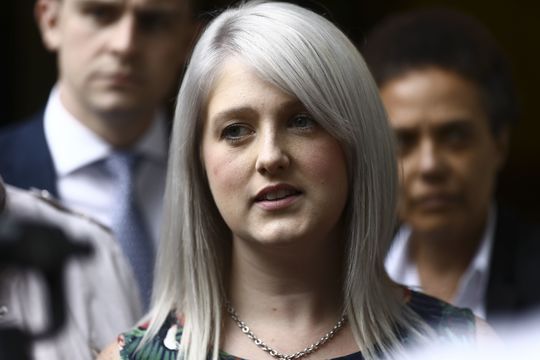 Professor Mary Horgan – Consultant Physician in Infectious Diseases and Internal Medicine at Cork University Hospital and former Dean of the University College Cork School of Medicine – is the first woman President in the Royal College of Physicians of Ireland's 363-year history, 350 years after it was granted its charter by King Charles II in 1667.

Originally from Kerry, Professor Horgan graduated from UCD in 1986. She was Dean of the UCC School of Medicine from 2014 until 2017. She will be the 142nd president of RCPI and is due to serve a three-year term.

A vaccination enthusiast, Professor Horgan credits her training during the harder days of HIV and AIDS that piqued her interest in infectious diseases. She also hugely supports an equal medical approach – citing that those who are best at the job, regardless of gender, should prevail.

"This week, we spoke about the importance of the patient voice. On #WorldAidsDay we acknowledge the work of patient advocates, NGOs, scientists, doctors & all HCPs who worked together w/ one mission- to give those with HIV a normal life & life expectancy," Prof Mary Horgan pic.twitter.com/AmggT2MW0O

Mayo-native and former county footballer Sarah Rowe – who currently plays with AFLW side Collingwood in Australia – has been instrumental in encouraging females to partake in sport, as the teenage drop-off point for girls in sport is so high. Having featured in numerous campaigns and on panels for sport discussion, the talented Rowe – among others – have elevated the importance of gender representation to another level.

Aussie Rules is the third sport Rowe will be playing at the highest level, having lined out in last year’s All-Ireland Final for Mayo and also played international soccer for the Republic of Ireland. 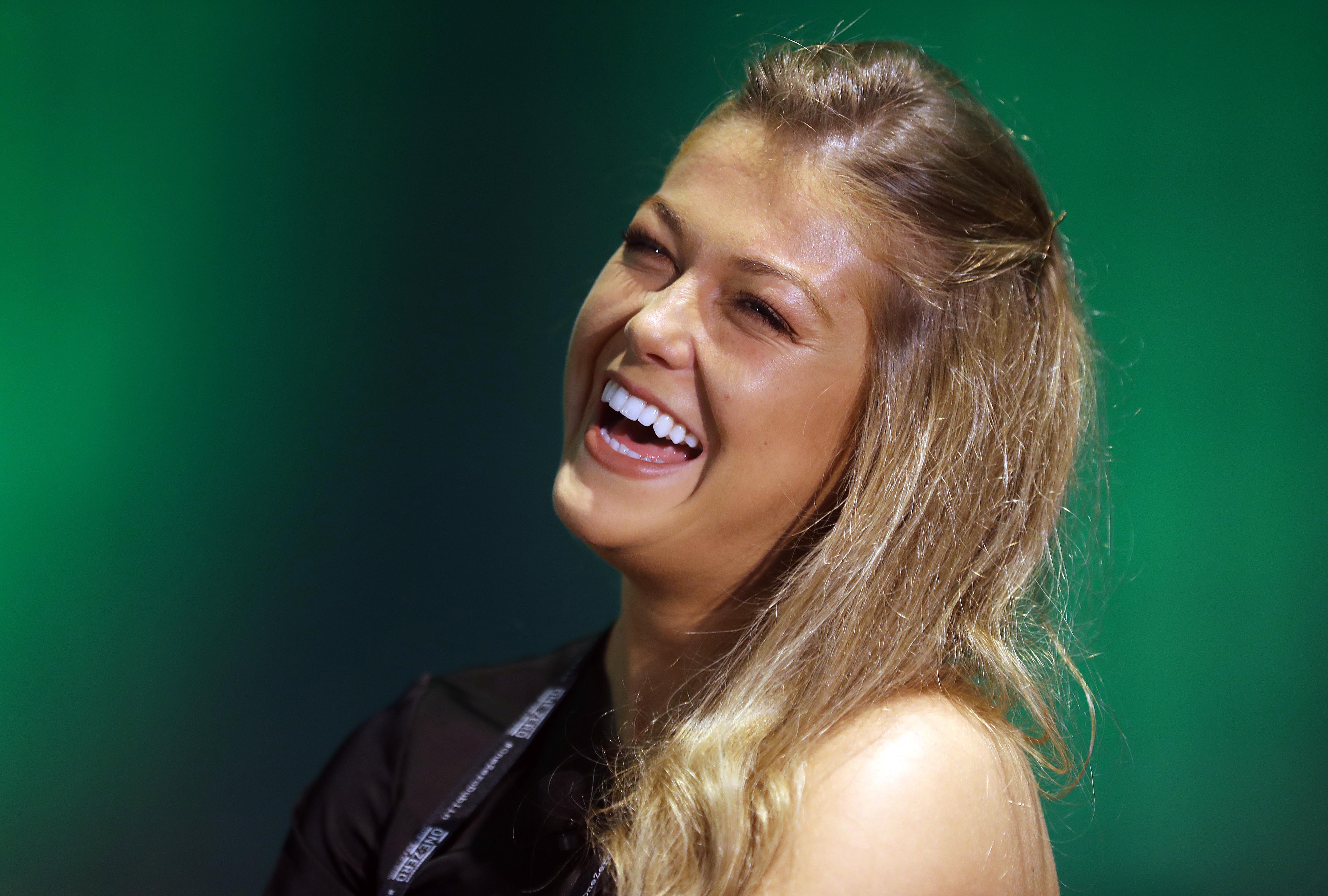 A tireless advocate for human rights Ellie Kisyombe could teach the majority of world leaders a thing or two about compassion. And that, she plans to do.

Having lived in Direct Provision for nine years as an asylum seeker with her children, the Malawi-native has announced plans to bring her Social Democrat candidacy to local elections to hopefully bring the motion of ending DP to the masses.

Banned from paid work, she co-founded a non-profit food project employing up to 20 paid staff. Her tale of asylum brings a shockingly personal view of the nation's current tragedy. She hopes to provide a better life for those who come after her. 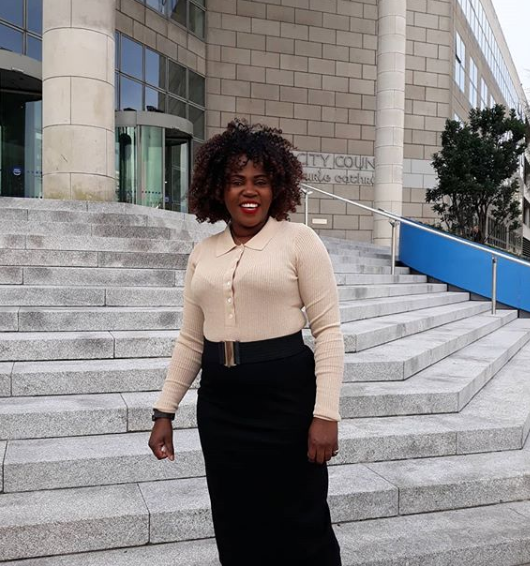 A fash gal at heart, Tipperary-born Fiona Leahy made the leap to event planning 13 years ago, after best mate, Dita Von Teese asked her to design her 2005 wedding to Marilyn Manson at Gurteen Castle in Tipperary.

Now head of her eponymous creative event design and production company, Leahy’s decadent tablescapes have made her the go-to party planner for luxury brands, art-world stars and Middle Eastern royals.

So incredibly flattered to be @wardrobeicons December cover girl thank you to @laura.fantacci @petrostofberg for featuring me ❤️ Especially during Sagittarius season my favourite time ♐️ thank you for the lovely pictures and words it was so much fun with this dream team photographs @helenesandbergphoto #wardrobeicons #fionaleahydesign #wardrobe #december

While some of you may credit Somorin for stealing your heart on an old episode of First Dates Ireland, the young chartered accountant – who is as modest as she is diligent – is so much more than a charming dinner date.

Homeless at 13 and a mother the following year, Deborah heralds the importance of education when attempting to turn your life around. Now an accomplished PWC employee, Somorin wants to help others like her with her new charity Empower The Family which aims to empower parents from disadvantaged areas with the key of education, so they can unlock barriers and prosper.

Spearheading the Irish conversation on Irish transgender discussion, Martin – who wouldn't call herself an activist – provides exceptional rhetoric on a subject that too many are afraid to broach. Her message is simple, "our lives are not a debate."

An active member of the Transgender Equality Network Ireland (TENI) - Aoife speaks candidly about the difficulties of gender dysphoria and the heartless nature of transphobes. Open and refreshingly honest, Martin is the unsung hero of anyone who has a rollercoaster battle with self-love.

Today is hormone blocker day! (They should call it Testostergone. Hit me up marketing people.)  pic.twitter.com/1YDxj9wsER

Ballina-native Norah's interest in space first piqued when she was 11, upon travelling to the NASA base in Cleveland, Ohio, with her family in the 90s. Back in 2017, Patten became one of 12 participants to have been selected to take part in an astronaut training programme in Florida (Project PoSSUM – Polar Suborbital Science in the Upper Mesosphere).

And when she's not training to be the first Irish person in space, Norah also runs a company called Planet Zebunar which creates STEM products designed to encourage and inspire the next generation of scientists, astronauts and innovators.

Patten spends her life smashing stereotypes and is paving the way for many others to do the same. 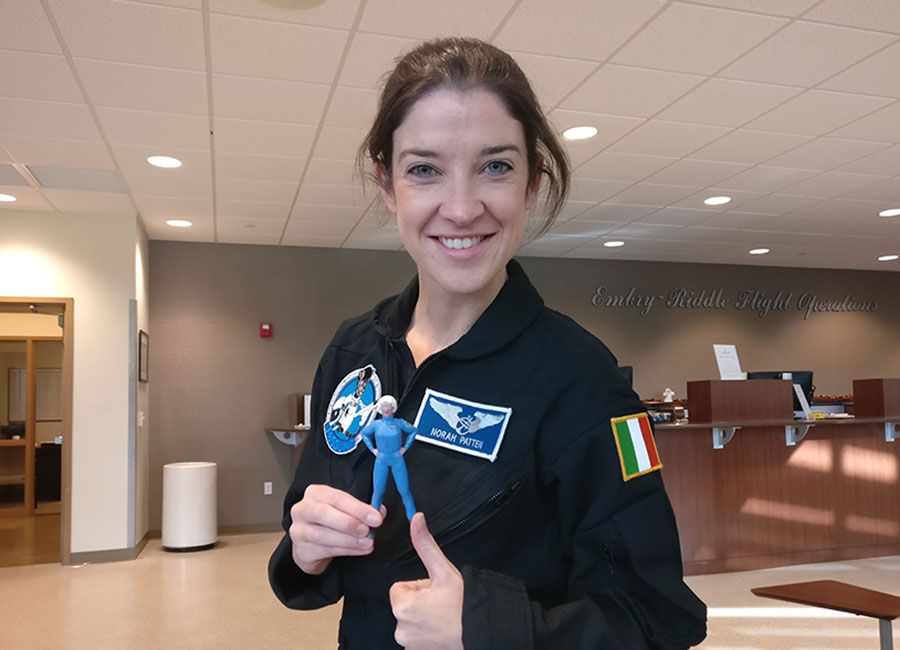 At 3ft 5in tall, former Miss alternative Ireland Sinéad Burke has been pushing the limits of the design enough to be recognised globally. Born with achondroplasia, Burke's TED talk Why Design Should Include Everyone – which racked up 1.2 million views online – garnered international acclaim at a time when diversity is of shining importance.

Since then, she has sat front row at London Fashion Week, been photographed in Burberry and Dior for magazine covers and been named by Vogue as one of the 25 most influential and aspirational female figures "defining – and redefining – the way we live now”. 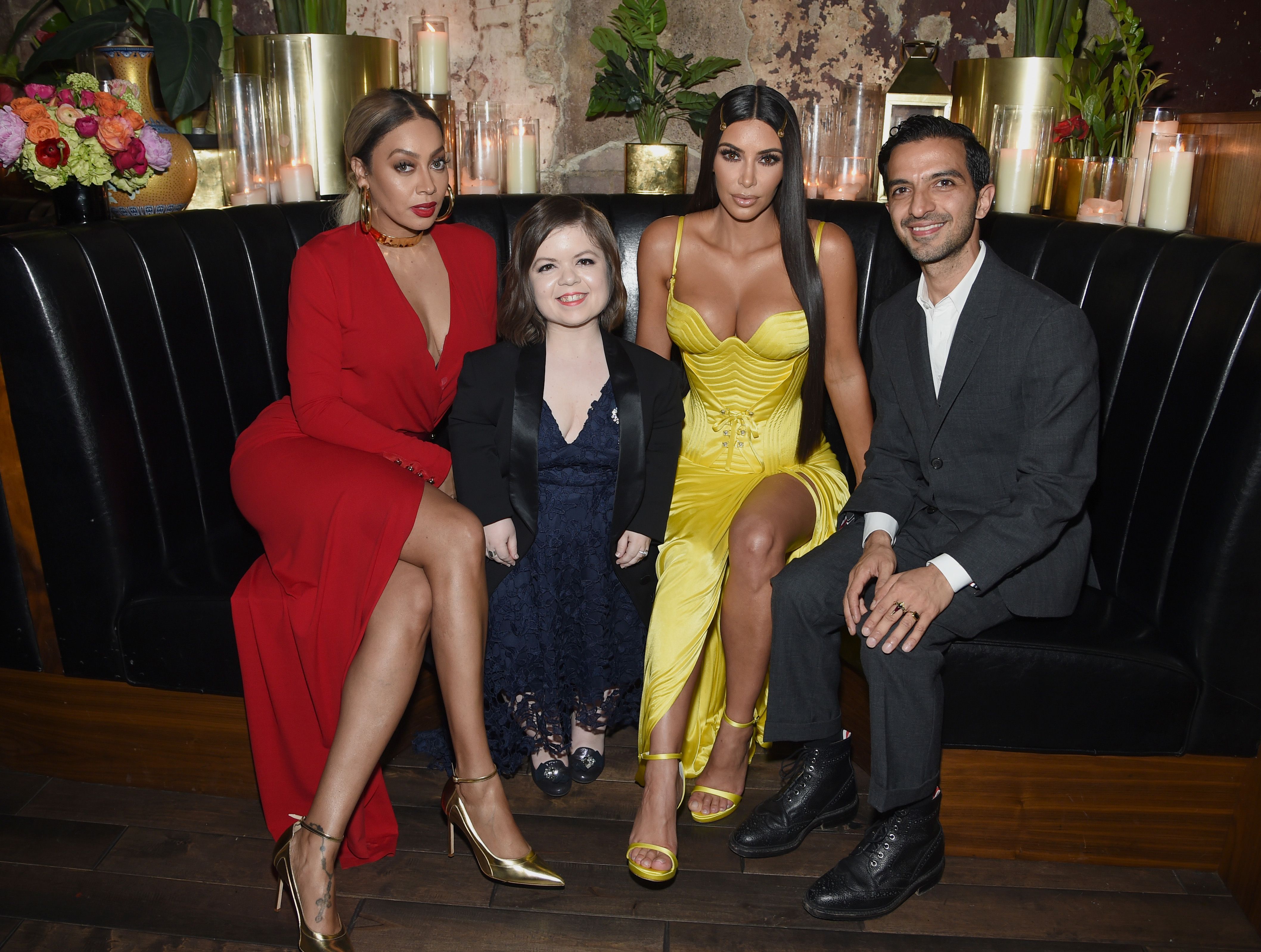 READ MORE: Angela Scanlon Brings Her 'No BS Guide To Life' To The Cover Of Irish Tatler

READ MORE: Joanne McNally On The Book That Changed Her, Overcoming Adversity And 'Exploring The Pony'