Mercury Is In Retrograde And Shockingly, Everything Will Go Wrong – But Here's Why That's Okay 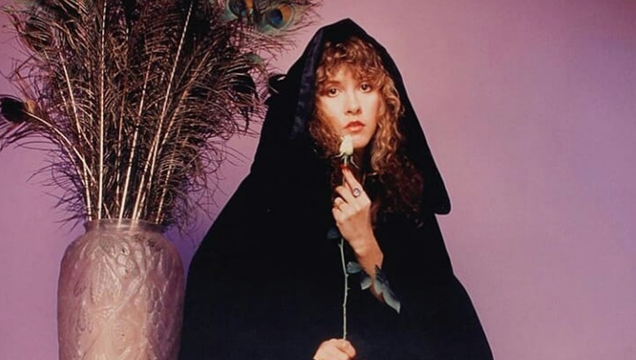 Buy a durable phone case and block your ex's number because everyone’s favourite astrological transit is just around the corner: Mercury Retrograde.

Congratulations are in order for not letting St. Valentine get under your sin and ruin your happiness – eating your weight in chocolate whilst cry doesn't count, that's called Friday. But despite surviving Valentine's Day without a scratch, the planets have aligned to really mess things up for you and the worst part? you can't just sweep it under the rug and pretend like nothing is happening. Yes, my fellow astrologers, Mercury is turning retrograde from February 16 to March 9.

For the uninitiated, Mercury retrograde happens every few months, like clockwork when Mercury appears to move backwards on its elliptical orbit for a period of approximately three weeks. It's this period that astrologers refer to as a "retrograde" — and in astrology, when a planet retrogrades, all the parts of our lives that the planet governs turn upside down until the planet goes direct again (or starts moving forward). This basically screws with the celestial balance that ~ rules us all ~ and makes all the signs go crazy (except maybe not Virgo. Virgos usually keep their head). In astrology, Mercury rules communication, technology, travel and timing, so when it retrogrades, prepare for these areas to get a little messed up. Think exes in your DMs, cracked iPhone screens and missing your flight. It's not meant to ruin our lives (although sometimes it has that effect) — it's simply meant to help us slow down and take some time to reflect upon, review, and revise our current paths.

Late to work because the trains are running bad? You've got options: blame the gods that have cursed you and the stars that have spit on your name, blame your inability to accept that the public transport in Ireland is crap, or just sit back and meditate on the fact that lots of collective experiences are outside of our control. Easier said than done, we know. 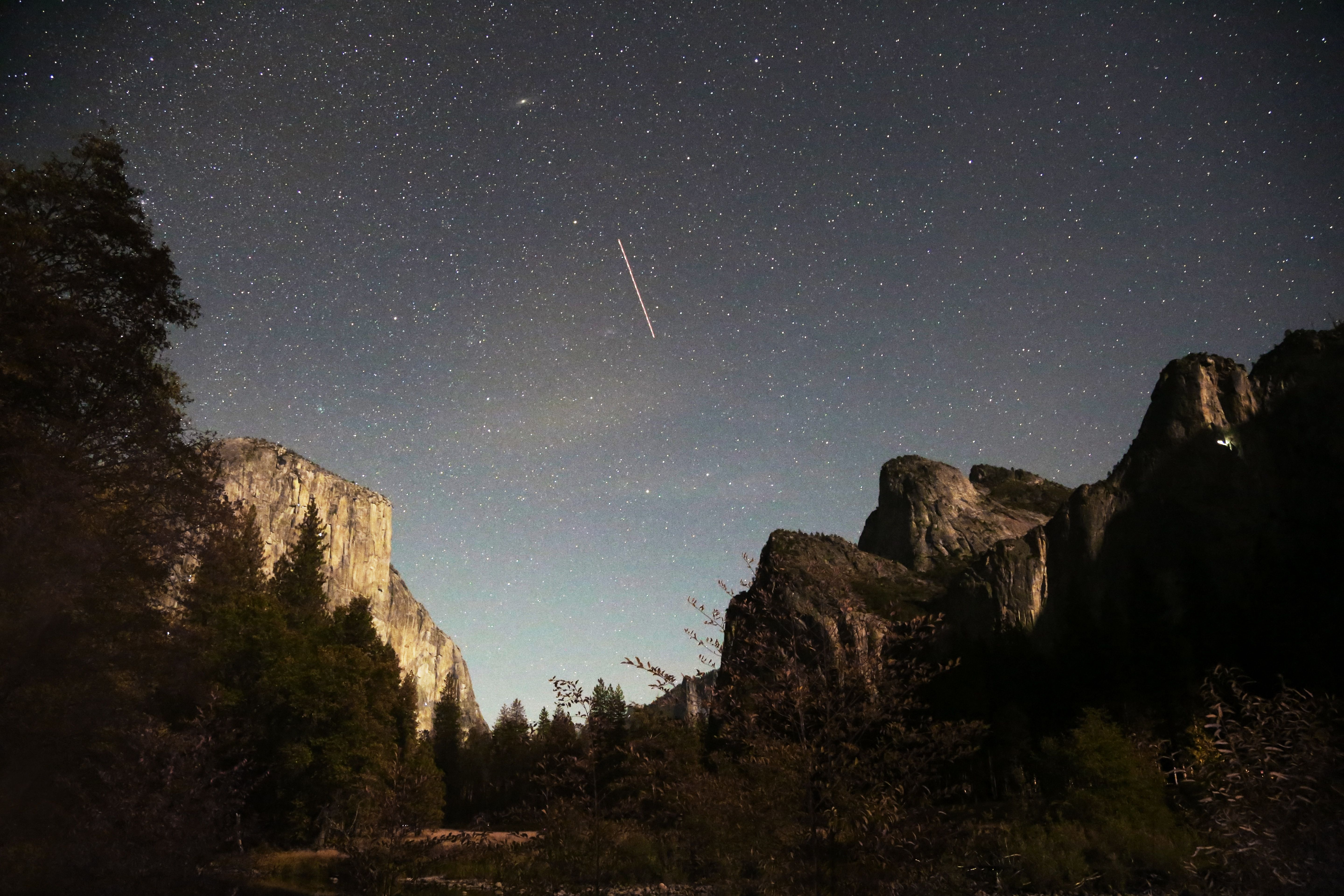 However, we do have some good news: this Mercury retrograde will be the easiest of the three (yes, three) we're set to experience in 2020. That’s because Mercury is in its fall in Pisces, meaning the pair aren’t a natural fit. While it is true that Mercury’s logical and analytical capabilities will be weakened during this retrograde.

We have Venus to thank for making this retrograde relatively easy as Mercury will station retrograde in a degree ruled by Venus. Yes, you will hear from your ex. Of course, you might not even get their “u up?” text, since you dropped your phone while taking a bathroom selfie, cracked the screen, then forgot it in the taxi on the way home from your friend’s birthday party. And yes, when you communicate, it will feel like you're talking underwater. But rather than lose it as you would in past retrogrades, this time around you might get the bright idea to something logical like breathe, go for walk or watch a movie instead.

That said, it wouldn't be a Mercury Retrograde if things didn't go completely awry. Just when you're about to commend yourself for surviving this retrograde rather successfully, Mercury moves back into Aquarius.  This time around, Mercury will turn retrograde during its swim in the reflective waves of Pisces and head back into Aquarius, which will cause confusion around our emotions and intuition. Yay. 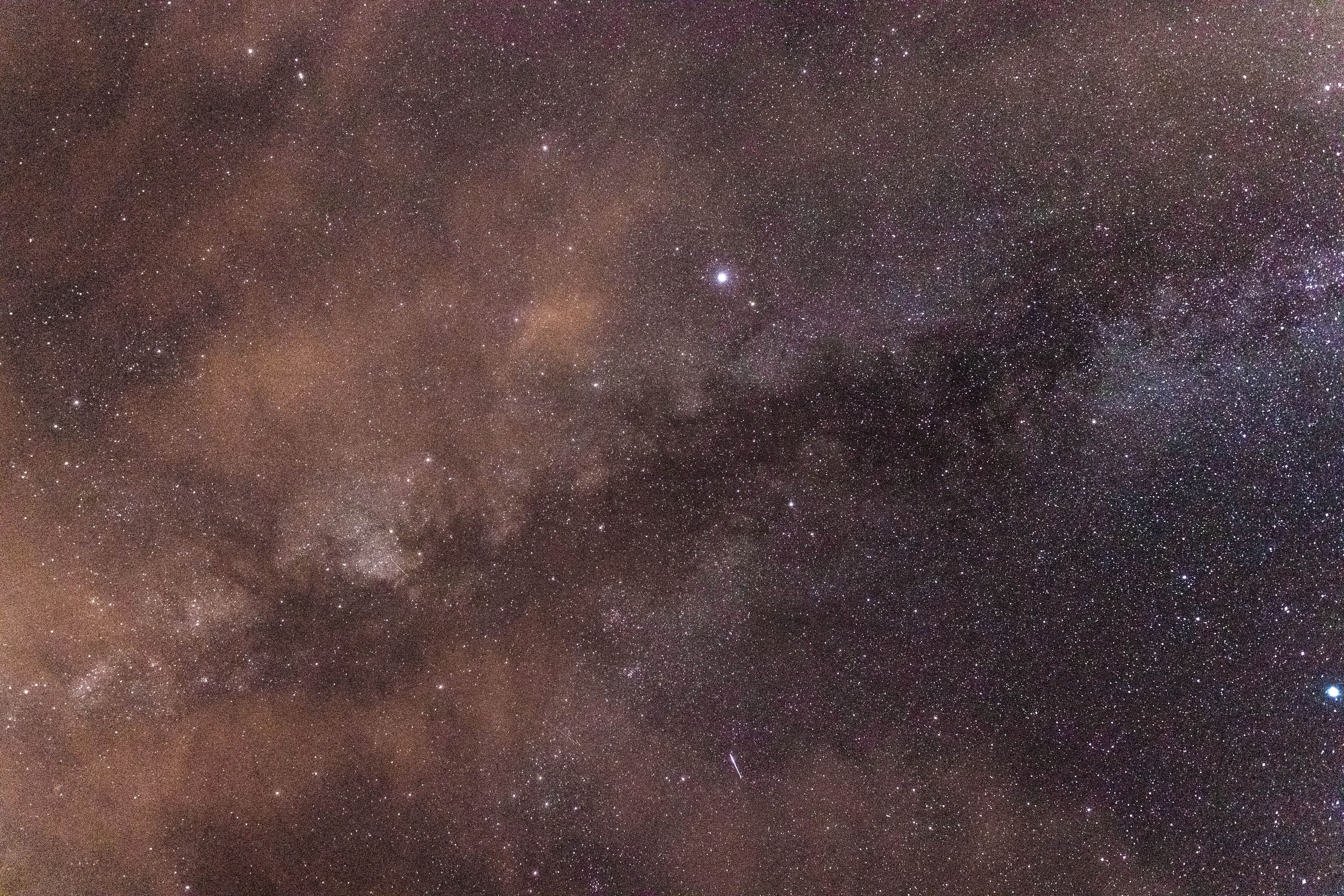 The bottom line? Yes, Mercury in retrograde is going to leave you feeling all kinds of confused, stressed and gross. Anything that could go wrong, will. But the truth is surviving Mercury retrograde is pretty simple. Remember to proofread everything, choose your words carefully, avoid signing contracts (or review them extra carefully), back up your data, plan for travel mishaps and do yourself a well overdue favour and block your ex.  See, Mercury retrograde isn't all bad; in fact, it can serve as your quarterly self-assessment. How prepared are you for inconveniences? How zen are you feeling these days? Although Mercury retrograde isn't a great time to make huge changes, it is ideal for reflection.

READ: Be Prepared: The Worst Astrological Days of 2020 Are Nigh