Want To Hear A Real Ghost Story? Mercury Is Going Retrograde On Halloween 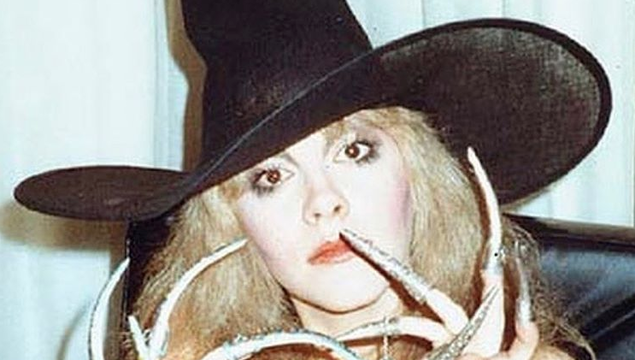 Let’s do the Time Warp again.

Have you felt an unmistakably spooky vibe in the air, sending shivers down your spine? No, I'm not talking about Halloween — I'm talking about Mercury retrograde, which ominously begins its reign of terror on October 31, aka Halloween. Now that's scary.

For the uninitiated, Mercury retrograde happens every few months, like clockwork when Mercury (planet of intellect, communication, technology, and timing) appears to move backwards on its elliptical orbit for a period of approximately three weeks. It's this period that astrologers refer to as a "retrograde" — and in astrology, when a planet retrogrades, all the parts of our lives that the planet governs turn upside down until the planet goes direct again (or starts moving forward). This basically screws with the celestial balance that ~ rules us all ~ and makes all the signs wild out (except maybe not Virgo. Virgos usually keep their head). It's not meant to ruin our lives (although sometimes it has that effect) — it's simply meant to help us slow down and take some time to reflect upon, review, and revise our current paths. 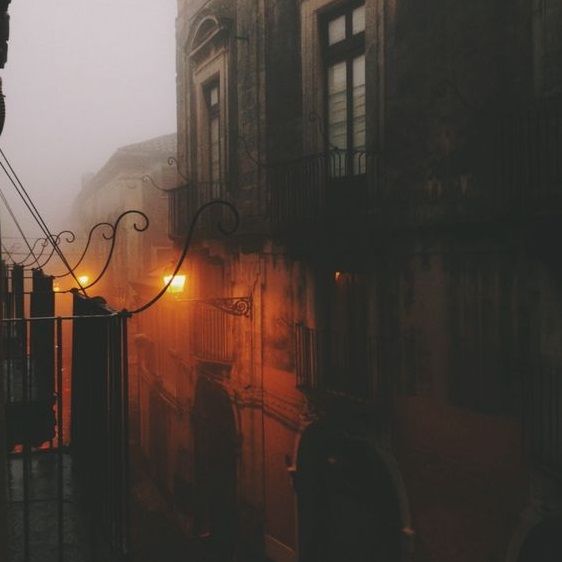 This year's next (and final) Mercury retrograde period begins on Halloween at approximately 3:41 pm, and it'll be back spinning through the dark, controlled, and emotional sign of Scorpio. As one of the three water signs of the Zodiac, Scorpio is a bit of an outlier, lacking Cancer and Pisces’ warm and vibrant reputation. Rather, Scorpios tend to wield their intuition like a weapon, using it to predict what changes are to come, who they can rely on when they do, and who they should absolutely avoid. This calculating inner monologue can lead some Scorps to seem cold or a little intense — but it also makes them immensely loyal and trusting friends once they let you in.

When Mercury retrograde’s influence is channelled through this mysterious sign, it’s fair to anticipate an uptick in the social awkwardness associated with Scorpio. Matters of trust and intimacy will bubble to the surface, prompting jealousy and even paranoia. You may catch yourself overanalyzing the most minor interactions you have, replaying them in your head as if you could scan them for hidden meanings.

But Mercury retrograde isn’t the big, scary, astrological monster under your bed that’s here to make everything in your life go haywire like so many would like us to believe. Really, at its core, Mercury retrograde is an opportunity to self reflect and reprocess things that didn’t get a chance to be fully processed the first time around. It’s about how the past, present, and future knit together. Even when you think you’re over your ex or, done with putting others above yourself of engaging with self-destructive behaviour —Mercury retrograde has a way of bringing back the past, full circle, for you to move on, once and for all. 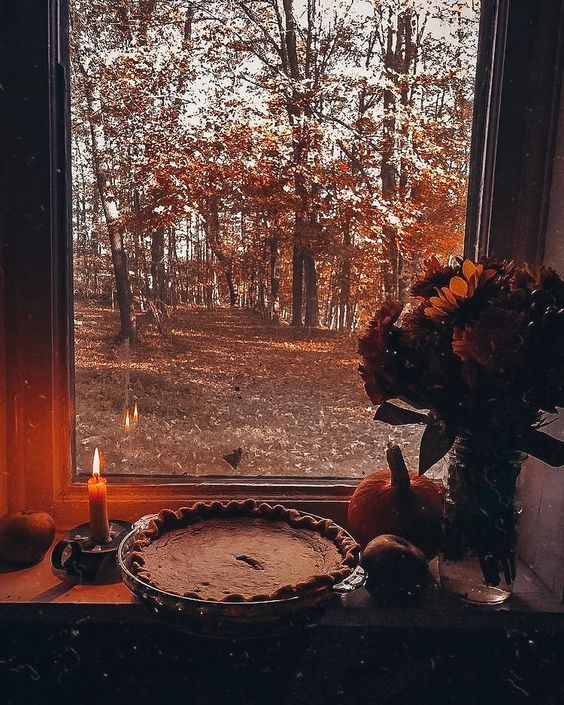 While you should be freaking out over the fact that Mercury retrograde begins on Halloween, there’s another big moment to be aware of. On November 11, Mercury will meet the sun at 18 degrees Scorpio, crossing right through its hear. This a very rare occurrence and has not happened since 2006 and with its rarity, this moment brings us the opportunity for clarity.

That said, Halloween and Mercury retrograde are all about monsters —the scary things that thrive in the darkness, just waiting to get us. Scorpio is a water sign, so expect things to be emotional and intense. However, because Mercury will also be forming positive aspects with taskmaster Saturn, visionary Neptune, and powerful Pluto along his retrograde ride, we can expect positive and long-terms results once the rough waters calm down.

While the Mercury Retrograde will affect every sign immensely, Scorpios...you have our prayers.

READ: How To Stay Green This Halloween

READ MORE: These Will Be The Halloween Costumes You'll See All Over Instagram This Halloween