In Defence Of The Middle Child

Self-isolating with your siblings? We feel your pain. 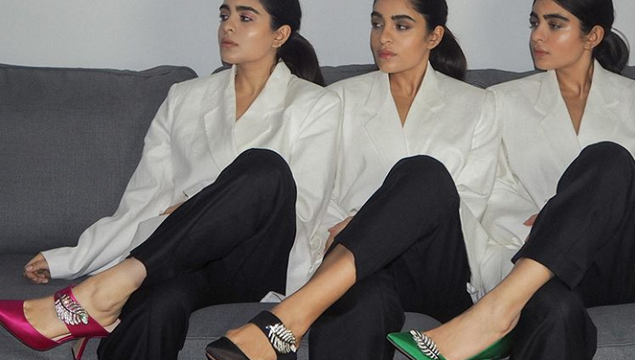 Anyone who has had the great misfortune of being born in between a plague of locusts taking the form of siblings will know that middle children get a bad rep.

Considered to be neglected, resentful, lacking in motivation and altogether embittered wallflowers, those born with relative bookends are reminded of their place in the falling more often than we would like.

I write this as a chronic victim of Middle Child Syndrome. (Can you tell?)

According to a theory initially posited by Austrian psychologist Alfred Adler in the early 20th century – then backed up by Stanford University – studies show that middles are considered the most envious, least bold, and least talkative of all the birth orders.

Much like the psyche of colonised countries, I am fervent in my belief that middle children (or, in the lingo of psychologists, a “middleborn,”) are dismissed as sheep and not shepherds – considered to do nothing greater in their lifetimes than simply follow the more travelled path. 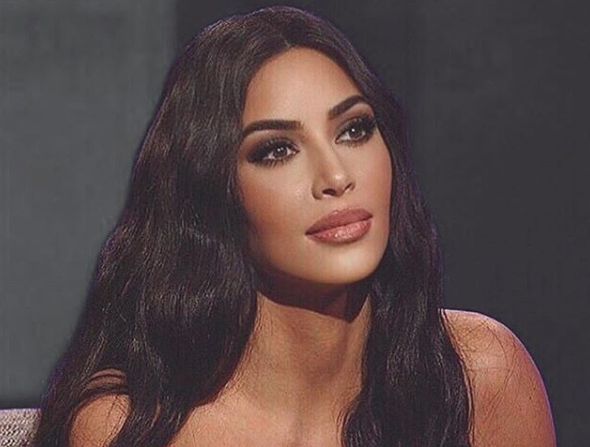 However, I also believe that it is exactly this pre-conceived notion that propels middle children to greatness – the building of walls of which they can climb.

Adler and other contemporary psychologists actually went on to herald that our "middleness" goes on to help us develop skills like diplomacy, resilience, and independence. He also thought that the lack of parental attention made middleborns more likely to fight injustice. Right on.

In a way, it's the advantage of low expectation that sustains us.

First children are pressured by the reflected anxieties that come with your first baby. The shift in ancestral dynamic, the overwhelming panic of responsibility, the sheer unease about tending to the every need of an entirely breakable entity that can't actually communicate.

As a childless person I can't even imagine the trepidation that potentially awaits, but to be frank, it sounds like the whole ordeal is a recipe for a mental breakdown while simultaneously adding decades to your life.

By the time the subsequent children come around, of course, parents and/or guardians are going to be in a state of relative nonchalance – they're knackered! And they're mentally now somewhere in their 80s! 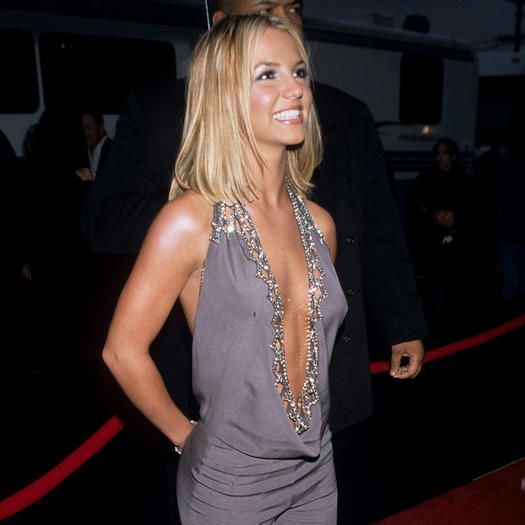 And as for youngest kids, well, they're just a case study on the effects of being repeatedly worn down.

You know, on your first day at work when you dress well, say hi to everyone, make an effort to be noticed and tick every box? Then some time passes and you now walk in ten minutes late with mismatching shoes and soon-to-be-microwaved tuna? Yeah, that.

While there's almost certainly an argument to be made for each birth order, I believe that a repertoire of everything from a Material Girl to Madiba totally wipes away the preserved idea that every middle child comes in the form of a relative Jan Brady.

Middle children even have their own day! 12 August (they really should have picked the date that's half-way through the year, 2 July, but anyway) is a day that celebrates all things medium – a day to get yourself a cake and share it with absolutely none of your familial counterparts. 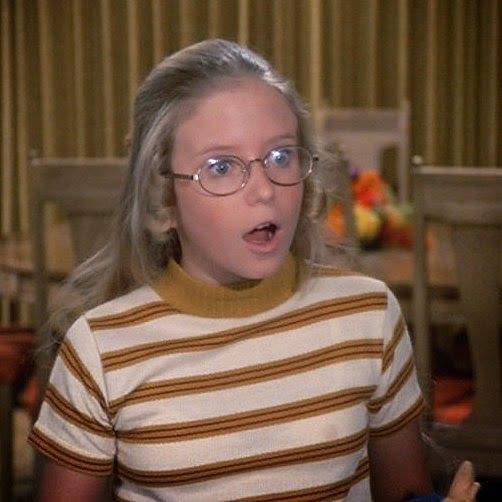 While, yes, I do agree that my status as a closeted middle does grant me bias, psychologist Catherine Salmon and journalist Katrin Schumann who co-authored The Secret Power of Middle Children, assert that middle children are often mostly social beings and key team players.

Schumann poses the question that “If middles are so resentful and bitter, why are they more cooperative and trusting in their friendships? And why are they such successful leaders?"

These perpetuated stereotypes can, they believe, work to a middle child’s advantage.

“They become more independent, think outside the box, feel less pressure to conform and are more empathetic,” says Schumann. “This gives them great skills as employees and also makes them excellent team players and partners.”

What's even more unsettling (or relieving – depending on who you're talking to) is that middle children are actually going extinct. Compared with baby boomer times of yore, median family sizes are continuing to decrease, with mothers shunning the typical nuclear household for, on average, one or two children.

So, yes, we are a rare breed. Rarer still though, are our celebrations.

You could no doubt make lists of famous firstborns and lastborns and only children that it would be just as hard to imagine the world without.

But we’ve never had a problem celebrating the Marcias and the Cindys. Maybe it’s time for Jan to have her day.

READ MORE: Why We Care About The Burning Of Notre Dame 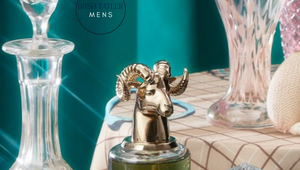 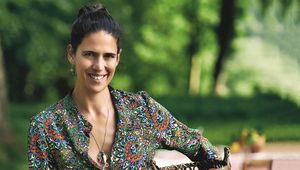 How To Cook (And Tablescape) Lik... 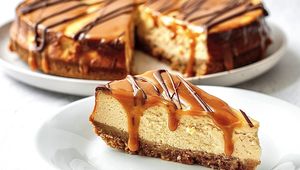 It's even better drizzled in butterscotch sauce. 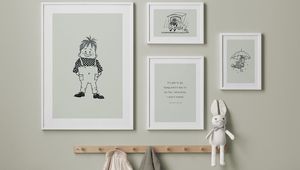 They feature classic illustrations from the works of children's aut...

How To Cook (And Tablescape) Lik...

It's even better drizzled in butterscotch sauce.

They feature classic illustrations from the works of children's aut...