In Defence Of Miley Cyrus 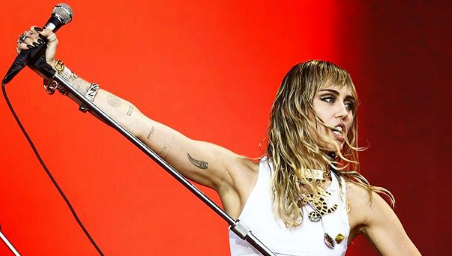 An international superstar as the lead actress in Disney’s Hannah Montana – and even after leaving the show and launching a career as a pop singer – the young ingenue struggled aggressively when attempts were made to see her boxed into stereotypes.

Her coming of age years were subsequently met with criticism – similar to the Britneys, Christinas and Lindsays who went before her – as the shackles of her previous conformities were firmly axed.

Since then, we've seen her smoke a salvia bong, pole dance at the Teen Choice Awards, twerk on Robin Thicke and pose for nude photos.

We've also seen her found a charity for the homeless, donate concert sales to cancer research, strive vehemently for same-sex marriage, donate $500,000 to AIDS research, perform for heartbroken fans at One Love Manchester and fundraise for Planned Parenthood.

Most recently, Cyrus responded angrily online after apparently being grabbed by a stranger in Barcelona.

The singer, writing on Twitter, said: "She CAN'T be grabbed without her consent."

A video posted online, allegedly detailing the incident, appears to show a fan grabbing the singer by the neck before trying to kiss her. Miley's reaction seems to have been a direct response to some social media users who suggested her lyrics or what she wears made her a deserving target.

She continued her posts by saying: "She can be wearing what she wants. She can be a virgin. She can be sleeping with five different people.

The week before that, Cyrus hinted at a "very special" collaboration with Planned Parenthood, Marc Jacobs and the Happy Hippie Foundation (a nonprofit organisation founded by Miley to rally young people to fight injustice facing homeless youth, LGBTQ youth and other vulnerable populations).

The tweet had a photo attached of Cyrus digging into a cake with icing that reads "abortion is healthcare".

It's believed that this aggravated stance on women's legality is in wake of the recent restrictive anti-abortion laws that have passed in a number of US states including Georgia, Alabama and Ohio. Cyrus recently alluded to these laws by posting on her Instagram story "No man should make laws regarding women's bodies."

As per her environmental impact, Cyrus told W Magazine that she books commercials flights, rather than using private aircrafts like many celebrities, to reduce her carbon footprint.

She has also protested the culling of British Columbia’s wolf population, asking her fans to speak up as well. As a result of the traffic surge from Cyrus’s plea, the Pacific Wild, an organisation petitioning the wolf culling policy, experienced a website crash along with countless new signatures.

But make it fashion...

Despite all this, focus on the star rarely deflects from disdain.

While many accuse the star of sexualising the pop industry, Cyrus told TIME magazine that she does it to challenge societal norms.

“I’m using it as a power stance,” she said. “It’s funny to see people try to look me in the eye.”

It’s clear the 26-year-old boasts big picture knowledge some could only dream of, but is her message of self-acceptance being relayed in the wrong way?

In an article by the Sydney Morning Herald which referred to Cyrus’ “overtly sexualised performance” at the 2013 VMAs with Robin Thicke, she was slammed for appeasing “her mostly male management” and portraying a negative image of women.

“The view of some young people whose thoughts I sought in schools last week was that it was less an expression of sexuality than of ugliness,” read the article. “For them, Cyrus’ performance represented a distorted version of female sexuality.”

Since then, Cyrus' statements have become more profound. However, what’s interesting is that she has refused to apologise for not wanting to be someone that she’s not.

“People try to make everyone something,” she told TIME. “You can just be whatever you want to be.”

It's this transcendental affirmation that has launched a thousand non-conformist fans, at a time when no other option seems possible.

At age 22, she made the revelation that she identified with neither a male or female gender, perpetuating nonbinary realisation to a demographic desperate for identity. Following this, she said that she plans to celebrate life by living the way she wishes to – a concept unfamiliar with most due to immedicable conditioning.

Body confidence, self-acceptance, tolerance and consistent giving back of time, money and appreciation.

Most recently, the 26-year-old took to Twitter to share a thread about drugs, relationships and the pressure to be perfect. It was a refreshing example of an artist taking ownership of their own story in a world where media darlings are borne out of excessive media training.

Women in the public eye are always unfairly scrutinised by the prying public.

Taking on this constant surveillance is Miley Cyrus, who grabbed the bull by the horns when she took to the social media platform to reveal that to err is human and forgive, divine.

“I can accept that the life I’ve chosen means I must live completely open and transparent with my fans who I love and the public, 100 per cent of the time,” the singer began.

“It is no secret that I was into partying in my teens and early 20s. I have not only smoked, but advocated for weed, I’ve experimented with drugs, my biggest song to date is about dancing on molly and snorting lines in the bathroom.”

Cyrus goes on to list a handful of other ‘transgressions’, including cheating on exes and having nudes circulating online.

The musician continues: “I’ve learned from every experience in my life. I’m not perfect, I don’t want to be, it’s boring. I’ve grown up in front of you, but the bottom line is, I HAVE GROWN UP.”

Isn't all of that so much more important than showing your nipples?

READ MORE: Netflix is Standing up For Abortion Rights 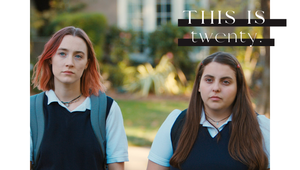 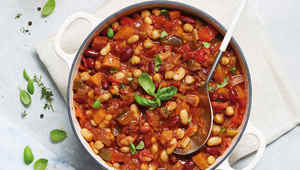 It's the start of a new week which means it's time to figure out wh... 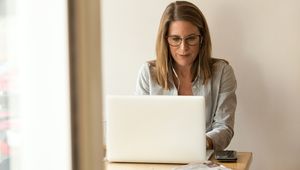 It’s that nagging feeling that you don’t belong, and it affects wom... 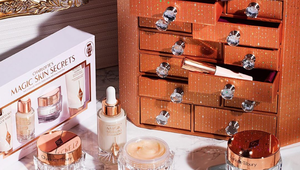 It's never too soon to start counting down to Christmas, right? 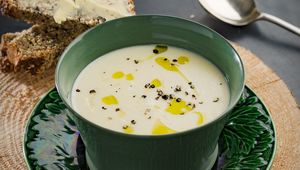 "I’m an independent, self-managed and self-promoted artist and to s... 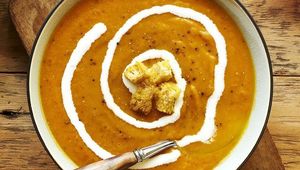 5 Comfort Foods That Will Make Y... 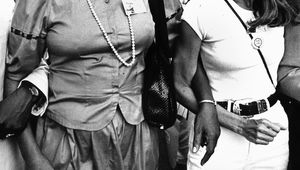 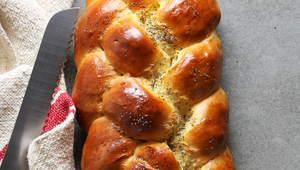 A Lesson In The Art Of Brioche

Step away from the sourdough... 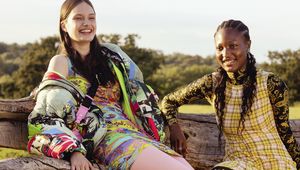 'Change is challenging, but without it, we can’t thrive.'

It's the start of a new week which means it's time to figure out wh...

It’s that nagging feeling that you don’t belong, and it affects wom...

It's never too soon to start counting down to Christmas, right?

"I’m an independent, self-managed and self-promoted artist and to s...

5 Comfort Foods That Will Make Y...

A Lesson In The Art Of Brioche

Step away from the sourdough...

'Change is challenging, but without it, we can’t thrive.'