Neptune Is In Retrograde And It's Bringing Five Months Of Confusion 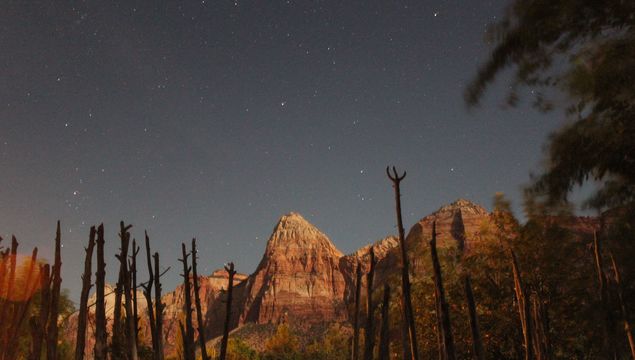 You're in for a major wake up call...

Even if you don't read your horoscope regularly, you've probably heard about retrograde before: something mild goes wrong (a date gets cancelled, you spilt ketchup on your new white shirt) which prompts someone into astrology to say "Mercury must be in retrograde".

What they mean, is that the planet Mercury has begun its regular period in which it appears to move backward in the sky, which in astrological circles is believed to be a time when matters of communication, logistics, and information are thrown into peril. After all, those are the areas of life that Mercury rules over, so they're turned on their head when it appears to move in reverse.

However, it's not just Mercury that is messing with you. Every planet in our solar system undergoes retrograde periods and each one affects us a little differently. While most retrogrades may seem like nothing but bad news, each one offers us an opportunity to grow and learn something new about ourselves - once we're done complaining about the retrograde, that is. 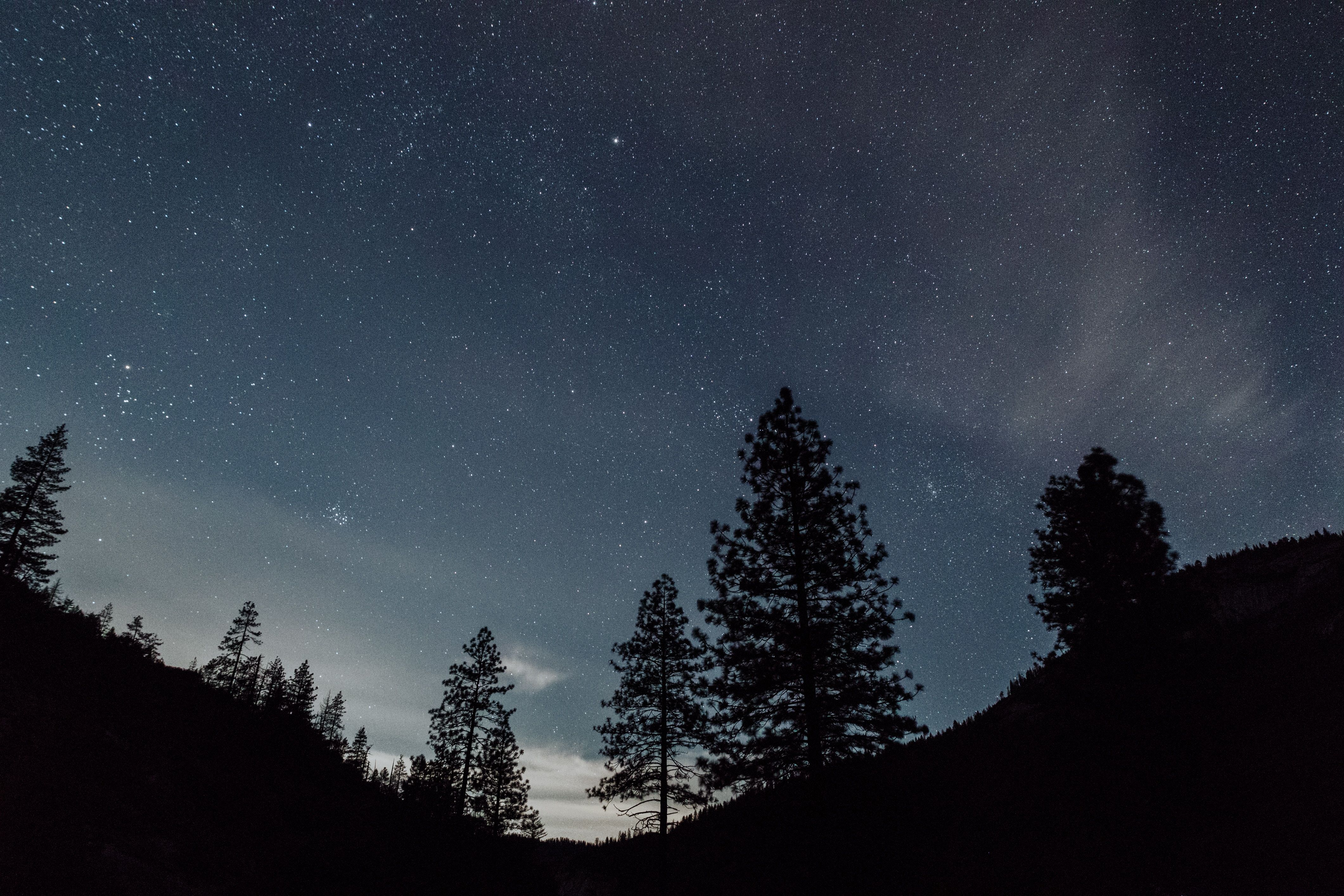 Now, it's time for Neptune to get in retrograde. From June 21 to November 27, 2019, Neptune will appear to move backwards. Unlike other retrogrades, this illusion can have serious effects on all zodiac signs.

Neptune, the planet of dreams, imagination and creativity also has as a bit of a darker side, too, as it dabbles with deceptions, veiled truths, denial and delusions. This can result in us dissociating from our financial and relationship problems or choosing to ignore looming issues that need our attention and care.

Neptune retrograde 2019 also has two sides. It can cause both positive and negatives experiences as your fantasies, dreams and deep internal narratives are brought to light. Neptune will ask you to nurture those very things during its retrograde. However, as Neptune moves backward, more of your dreamy visions will appear as just that: dreams.

Perhaps Neptune will make you realise that your career prospects aren'ts as open as you believed they were. Maybe your relationship isn't going as smoothly as you had once hoped or maybe your dream handbag is actually pretty ugly.

While these harsh realitirs are never fun to swallow, they invite you to merge your fantasies with reality. That might mean going back to college, investing more into your relationship or just starting over in general. This is a favourable time for reviewing unconscious feelings - especially when we are sacrificing too much and heading for a burnout.

This is also a good time to strengthen your imagination. 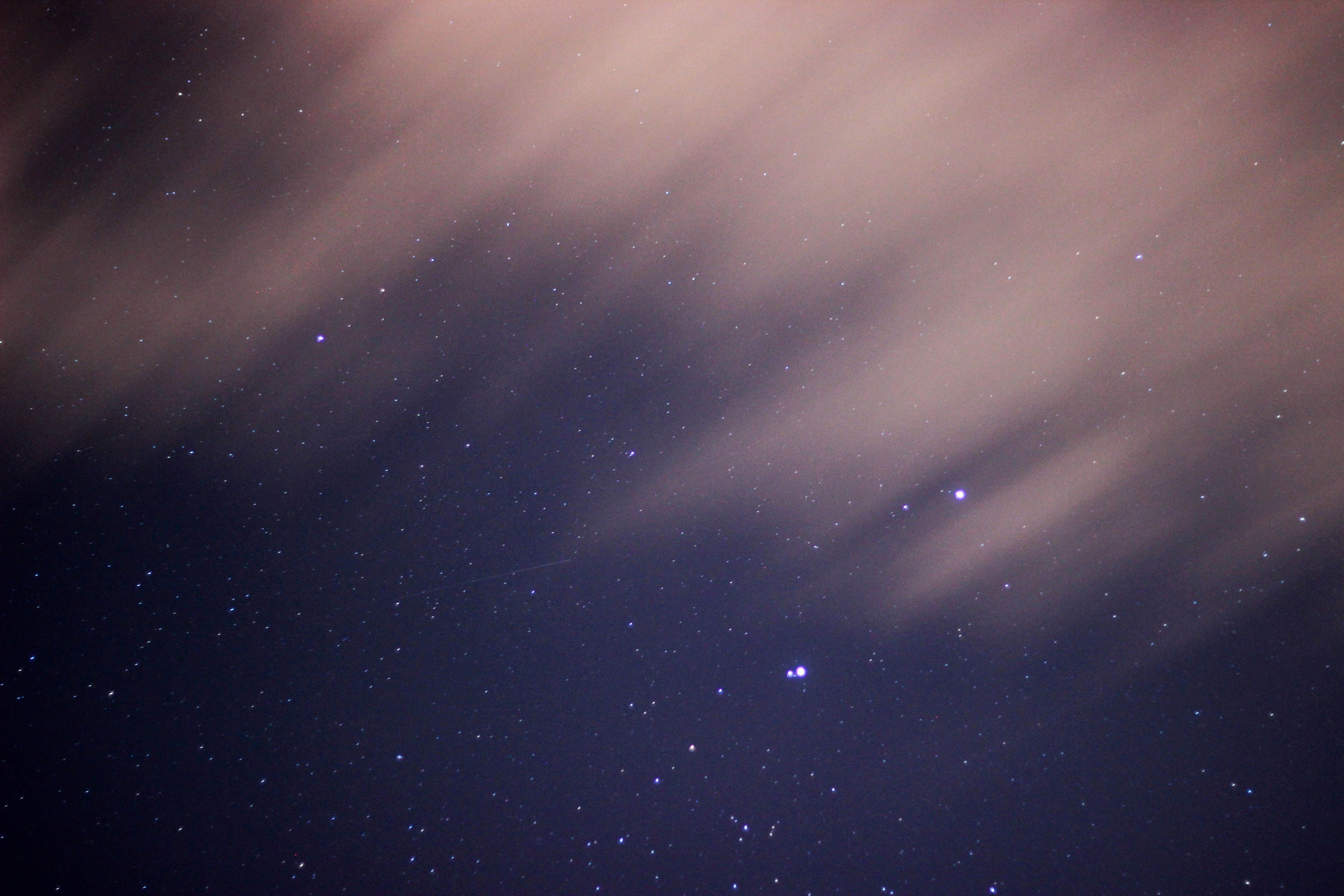 Given that this Neptune retrograde will take place over five months, it's important for all signs to be reflective and honest about where they see themselves in relation to their 'dream life'. Neptune is not here to make you give up on your dreams, in fact, this retrograde is an opportunity to make sure everything is in alignment.

For those of you who are working hard, this Neptune retrograde may hardly register. Neptune goes through retrograde every year and if you can't remember feeling these emotions in the past twelve months, then chances are you were working hard back then too.

As is the case with any planet's retrograde, it's up to you to decide whether you resist or adapt to its effects. While it may come as an unwanted wake up call to some, every sign should take this time to reflect on what they can do and be honest in thought, word and deed.

We don't know about you, but we'll be doing our best to catch as many chill vibes from the planet of dreams and fantasy as we can until another planet takes over in November.

READ: Your Mid-Twenties Is Like a Second Puberty, Astrologically Speaking...

READ MORE: How the Internet Made Astrology Hot Again