The Four Books We're Devouring At The Moment

With the world grinding to a halt due to the COVID-19 epidemic, there’s never been a better moment to tackle the endless reads you've relegated to the top shelf. 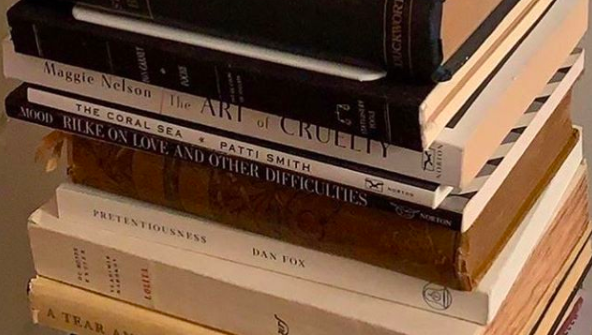 While the summer weather has kept us guessing, the possibility of staycations has kept us joyful.

Hail, rain or shine, getting stuck into a good novel seems like the only way forward. Fortunately, there’s a wealth of brilliant new books to take your mind off COVID-19 while you’re resigning yourself to an Irish summer.

Below, Irish Tatler lists its favourite page-turners to devour now.

Opened by way of a Hillary quote which equates marrying Bill with one of the more life-changing moments of her life, Sittenfeld's 'Rodham' imagines what life would be like if she had said no to the future president.

To start with, the fiction-adjacent lead breaks up with Bill after law school instead of marrying him. The beginning of the end of their love affair comes when she stops him from using bribe money, possibly costing him a seat in Congress. “This is the best decision you’ve ever made,” a friend tells Hillary when she leaves Arkansas, heartbroken. “Now your life belongs to you again.”

Widely established as one of the most well-known and powerful women in US politics, Rodham imagines what life would have been like for Hillary had her surname remained the same. An incredible read. 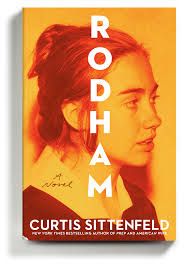 Set in a luxury retirement village, four residents meet weekly to investigate murder mysteries, until their first live case falls into their laps. Despite their advancing age, the elderly quartet set out to catch the killer, before it's too late.

Written in secret by presenter Richard Osman, The Thursday Murder Club became the subject of a 10-way bidding war, subsequently acquiring the biggest debut novel deal of the decade.

Out this September, Osman's beautifully observed crime story is one to pre-order. 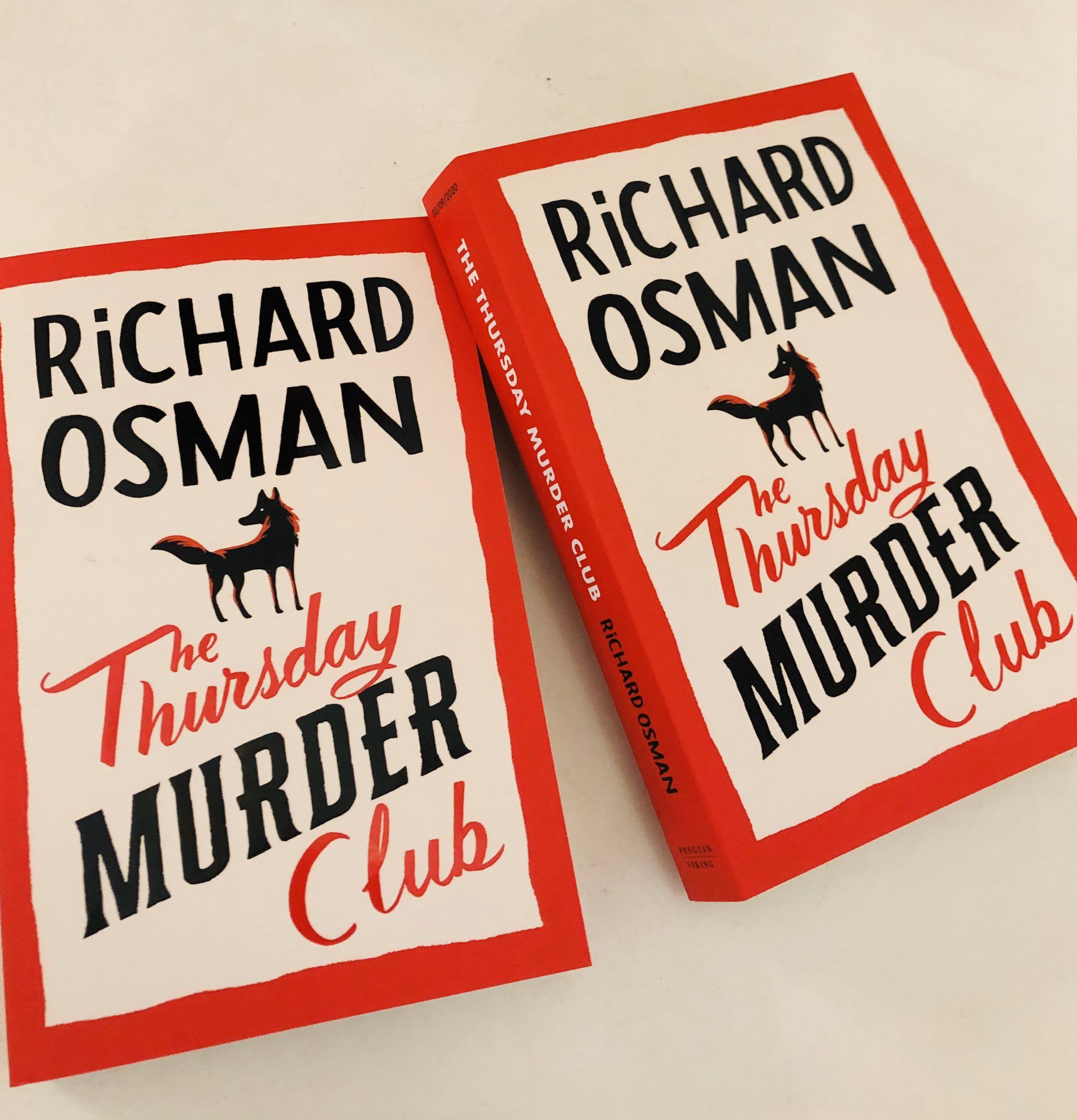 3. Where The Crawdads Sing by Delia Owens

While Owens' work isn't new (word of the novel spread in 2018, garnering major hype), we've found ourselves immersed in it once more as Reese Witherspoon's production company Hello Sunshine releases details on its plan to produce the feature film.

The plot – set in ’60s and ’70s North America – follows the life of Kya Clark who finds herself abandoned by her family in marshes of North Carolina as a child. Shunned by local residents, Kya’s only friends are the gulls and storks with whom she shares the marsh. She develops relationships with two boys from the town, but one’s mysterious death sees her get tangled up in a murder trial.

While the film's cast has yet to be revealed, Oscar-nominated writer Lucy Alibar is on board to write the screenplay while Olivia Newman – who is also overseeing a rewrite of the project – will direct it. 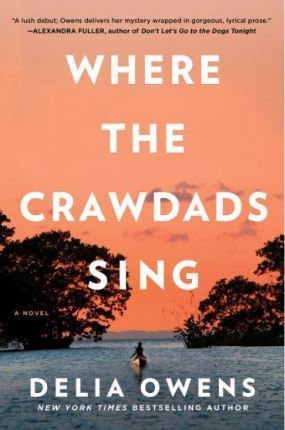 4. This Happy by Niamh Campbell

The debut novel by Dubliner Niamh Campbell – whose work has been likened to Sally Rooney's – follows protagonist Alannah, who grapples with her past infidelities and present commitment issues.

A chance encounter throws the present back on to the past. It all unfolds in Alannah’s head: her new husband is compared with her old lover Harry, her intellectual life as a 23-year-old with whatever her mind does now.

As Alannah negotiates the complex terrain of her new existence, we see her try to make sense of the circumstances, personalities and motivations that contributed to her assent to the discrepant natures of Harry (candid, smooth, contained) and her husband (dissimulating, puppyish, gauche). 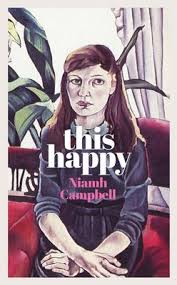 READ MORE: The 6 Best Therapeutic Self-Care Books To Read When You're Feeling Anxious Or Alone

READ MORE: The Books That Have Gotten Me Through Quarantine